Jonas Hector Or Mattia De Sciglio? Who Is The Better Option For Liverpool

Liverpool have been linked with more number of left backs than the number of signings that they have completed this summer. This shows how desperately Liverpool want to sign a left back before the next campaign starts. The likes of Jonas Hector, Mattia De Sciglio and Ben Chilwell have been heavily […]

…linked with Liverpool throughout the summer. Jonas Hector and De Sciglio are amongst the best in Europe and if Liverpool could sign any one of them, it will bolster Liverpool’s defense to a great extent. Liverpool need a replacement for Alberto Moreno as the Spaniard hasn’t been able to impress with his defensive contributions over the last two seasons. Jonas Hector and De Sciglio are the most viable options for Liverpool but who is better of the two for the Reds?

Jonas Hector plays for FC Koln and he was the best left back in Bundesliga last season. His consistent performances have made him a regular member of the German national team’s starting eleven. Hector is a good example of the modern full-back who prefers going forward but is equally good when it comes to defending. At 26, Hector has a good experience of playing at the international level and his performances at the club level have been world class. Mattia De Sciglio is an Italian fullback and plays for AC Milan. Having made his debut in 2011, De Sciglio has made 104 club appearances for Milan and has 26 international caps and he is just 23. This clearly shows the talent and the potential that the young full-back has. De Sciglio is a more versatile full-back and can play at both the full-back positions, though his preferred position is on the right. 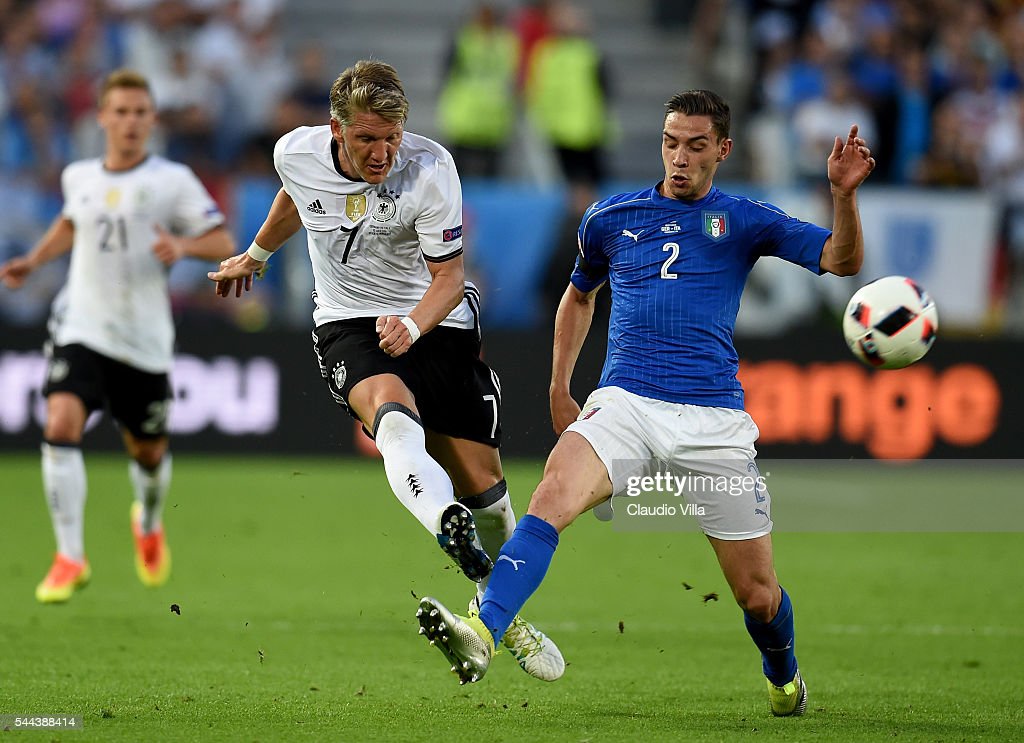 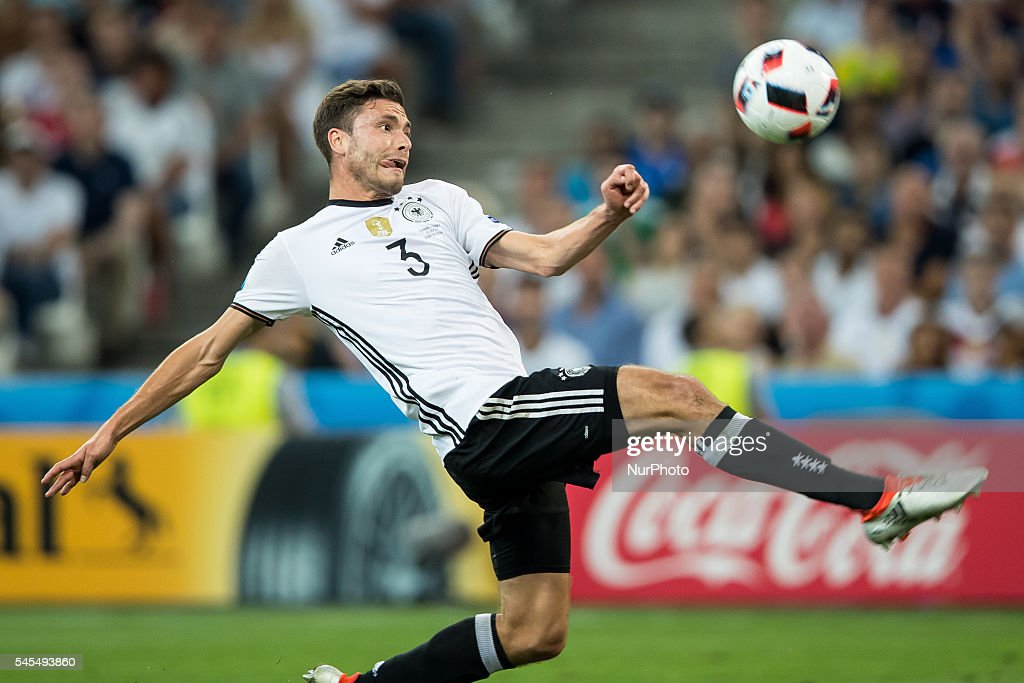 Hector is better than De Sciglio in many aspects and would be a good signing for Liverpool. If De Sciglio is signed by Liverpool, he comes in as an upgrade for Jon Flanagan at the right back position but at the left back position, he is not better than Alberto Moreno but will provide stiff competition for that position. Jonas Hector is a proper left back and he is a more apt replacement for Alberto Moreno. If Liverpool have to choose any one of them, it has to be Jonas Hector but that seems impossible now with the German signing a new contract with FC Koln. But Mattia De Sciglio to is a good option and Klopp might sign him.

Source: Jonas Hector Or Mattia De Sciglio? Who Is The Better Option For Liverpool | SoccerSouls

167 thoughts on “Jonas Hector Or Mattia De Sciglio? Who Is The Better Option For Liverpool”