Sturridge or Origi – Who is Liverpool’s main man?

Heading into the 2016/17 season Jürgen Klopp will welcome the selection headache that will be posed by playing a system which has room enough for one striker. This means that either Daniel Sturridge or Divock Origi is going to be the lead-man for the season opener against Arsenal in exactly two weeks.

It became pretty obvious last season that Origi is preferred over Sturridge, especially in the big games, if not entirely due to his mobility and desire to run but his physical presence which is highly suitable to Klopp’s ‘in your face’ style of play. Sturridge is likely aware the he needs to raise the intensity of his game to make certain that he remains the undisputed ‘top-dog’ at Liverpool. 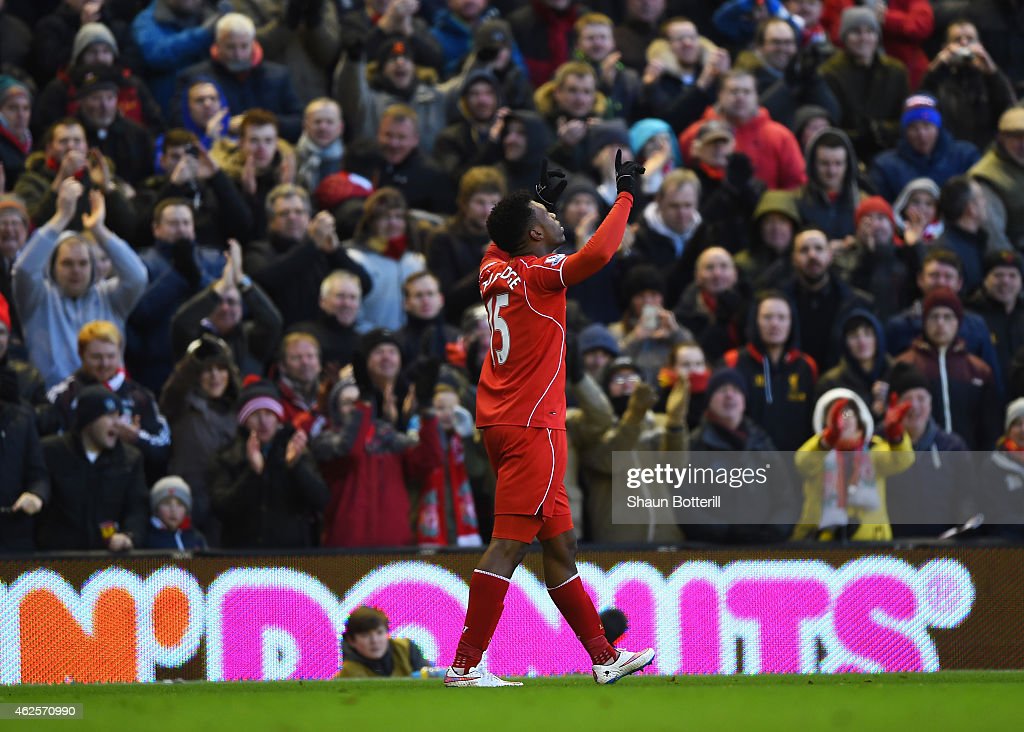 While you cannot question that Sturridge is the superior forward it is also undeniable that Origi offers more physically with the Englishman’s injury woes well documented.

If Origi’s pre-season showings are anything to go by then Liverpool’s Belgian star is set to have a brilliant second season on Merseyside. His first campaign in red was blighted by separate injury worries but a relatively injury-free season should see Origi notch 15+ goals for Liverpool.

Sturridge will be motivated by the competition that Origi will most certainly provide. As when Suarez was at Liverpool, Sturridge rose to the occasion and rose above what anyone expected of him. It may come to a point where Klopp plays both forwards together but it’s unlikely the German will venture from his preferred 4-2-3-1 formation.

Source: Sturridge or Origi – Who is Liverpool’s main man? – ROUSING THE KOP

7 thoughts on “Sturridge or Origi – Who is Liverpool’s main man?”