Three at the back for Liverpool?

Joseph Kavaloski discusses the effects employing a three-man defence would have on Liverpool.

One of the biggest reasons behind playing three at the back is lessening the defensive responsibilities of Alberto Moreno. Klopp does not appear to be actively seeking a replacement for the maligned Moreno, leaving the Reds with a defensively inconsistent player at left back. In a 3-5-2 formation, Moreno’s main responsibilities would be in the attacking third. Last season Moreno created 61 chances, tied for most in the team in the Premier League. Moreno is very effective going forward, and has forged a good partnership with Philippe Coutinho on the left wing. Defensively, however, he is prone to mental lapses that leave the back line woefully exposed. 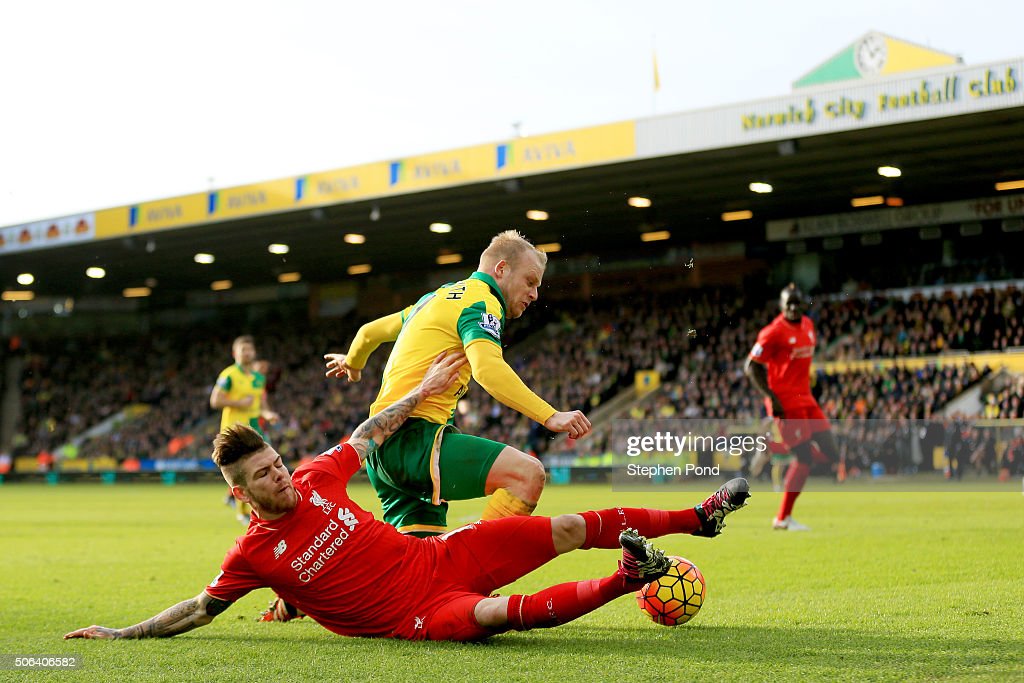 A three man defensive formation would allow Moreno to bomb forward without needing to worry as much about his positioning. In a four man back line, if the left back ignores his defensive responsibilities, a deeper lying midfielder is forced to cover the space he vacated. This forces the play towards the wings as there is one less player taking up space centrally in attack. If the midfielder does not track back and cover that space, there is a huge gap down the left wing for the opposition to expose on the counter. Leaving the left center back, most likely Dejan Lovren, exposed to pacy wingers running down the channel has been a terrible strategy to rely upon throughout the Croat’s time at Anfield. In a three man defense, however, one of the three central defenders would already be stationed on the left, eliminating the opportunity for the opposition to exploit the space Moreno left vacated.

Another option in a three man defense is the 3-4-3 formation. All three man defensive systems limit the defensive responsibilities of the wing-backs, but a 3-4-3 would also increase the responsibility of the two wingers that flank the striker in attack. These two players would likely be Coutinho on the left and Sadio Mane on the right—two of Liverpool’s best creative outlets. In addition, Georginio Wijnaldum would likely fill the deeper lying attacking midfield role with Emre Can playing the defensive midfield spot. The main benefit of this formation would be that almost every attack would be played through three of the Reds’ best creative midfielders. Most Liverpool fans may remember the 4-3-3 from former Everton manager Roberto Martinez when he was at Wigan Athletic. Most attacks would likely be played through one attacking player. 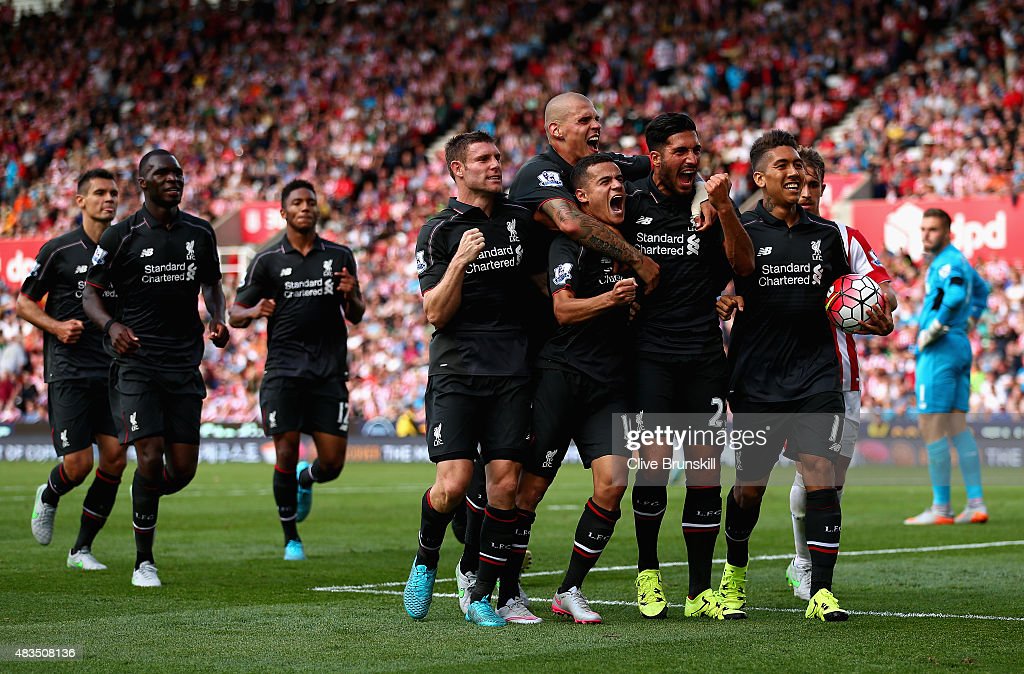 Coutinho, giving the Brazilian the freedom to orchestrate the Reds’ attack.  Playing to the strengths of the “Little Magician” is a strategy that could pay massive dividends for Liverpool. Coutinho can be one of the best players in England on his day, and in the 3-4-3 he would be in a position that could bring out his best qualities.

The only time Klopp would turn to this formation would likely be if Roberto Firmino is out injured. Firmino is one of Liverpool’s most important players and is a good bet to be starting every week. As a result, unless he is moved to a wide position—he was far more effective centrally last season—Klopp will most likely not use a 3-4-3. Injuries do happen though, and utilizing a 3-4-3 would maximize the usage of the Reds’ two newest signings in Mané and Wijnaldum along with Coutinho. Mané and Gini cost a combined total of about £60 million, and putting them in positions to succeed is imperative towards them achieving success on Merseyside. A 3-4-3 would lessen Moreno’s defensive responsibilities while employing Mané and Wijnaldum in what is likely their best positions.

The Reds have very little depth in both full back positions, and a three man defence would be a way to lessen the reliance on those two spots. James Milner, who he has already been mentioned as a possible depth player at full back, could be a very effective wing back with his tireless work ethic on the pitch and underrated crossing ability. Milner could play on either side, decreasing what promises to be a huge workload for either Nathaniel Clyne or Moreno. Milner was one of Liverpool’s best players last season with 7 goals and 14 assists in all competitions, but in both the 4-2-3-1 and 4-3-3 formations, his role is far from clearly defined. Playing Milner as a wing back would play to his strengths as a footballer while keeping one of the Reds’ best and most underrated players on the pitch.

Although Klopp has shown an aversion to a three man defence throughout his managerial career, now may be a good time to use one of the aforementioned systems. Right now the Reds’ biggest weakness on the pitch appears to be at left back, and a three man defence would alleviate the reliance on Moreno. In addition, many of Liverpool’s players have experience in a three man defence when Brendan Rodgers used the formation extensively in the second half of the 2014-15 season.  Both a 3-5-2 and 3-4-3 would play to the strengths of Liverpool’s squad in certain situations, and it is something that Klopp should consider employing this season.

Source: Why Liverpool should consider using three at the back – ROUSING THE KOP

1 thought on “Three at the back for Liverpool?”