Ordinarily when a player becomes a legend it’s due to their goal tally, trophies won, or the fact that they’re a local lad come good. Dirk Kuyt from the Netherlands scored a respectable total of 71 goals for Liverpool, but unfortunately only lifted one trophy for the Reds, yet we still love him dearly. So how did he become a true icon at Liverpool?

His memorable goals in big matches certainly helped, but there’s one factor that endeared him to the fans above all. His unrelenting effort and desire to give everything he had for the club. Most fans when they’ve had a few too many pints will shout at the telly when their team’s losing, “If I were on the pitch, I’d be running my socks off for 90 minutes”. It sounds trivial, but when you see it in action, it means so much to the supporters. It’s the same reason why Andy Robertson has so quickly become a fan favourite, and is why Dirk Kuyt was, and always will be, one of my all-time favourite Reds. 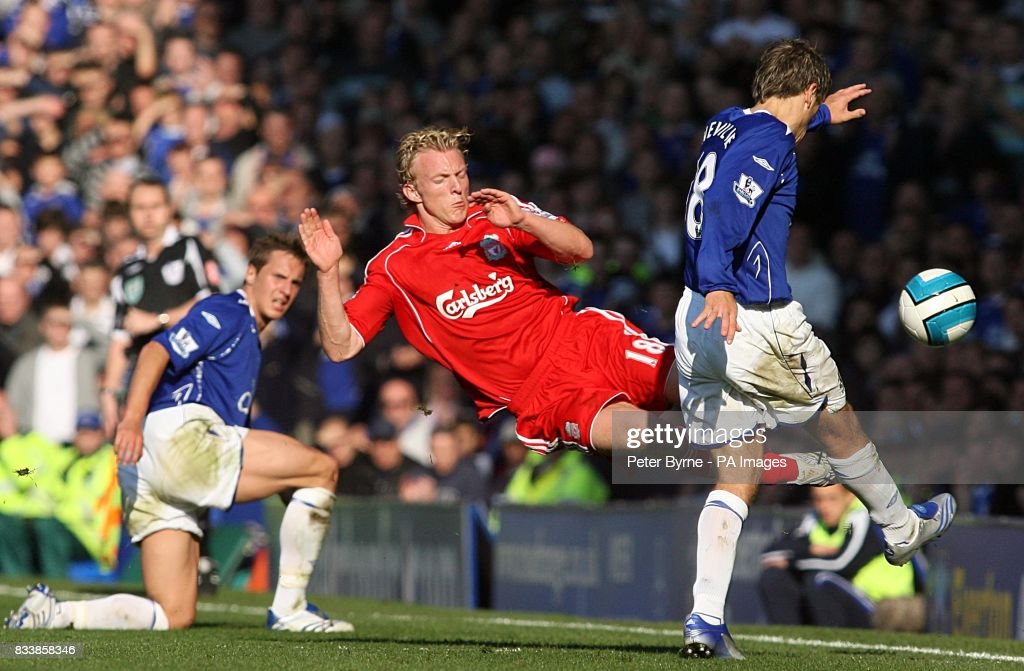 Kuyt joined from Feyenoord in the 2006/07 season, and it didn’t take long for fans to realise that there was something different about this striker. Foreign attackers are often associated with flair and an unwillingness to get stuck in and do the dirty work. Kuyt was the opposite. He’d come on to the pitch and not stop sprinting until the final whistle had blown. He combined an incredible work ethic with an eye for goal. This is why the fans adopted him so early on. He even took to walking around to every corner of the stadium to thank the fans after each and every game.

“I played for six years for Liverpool, and it was the best time of my life.” 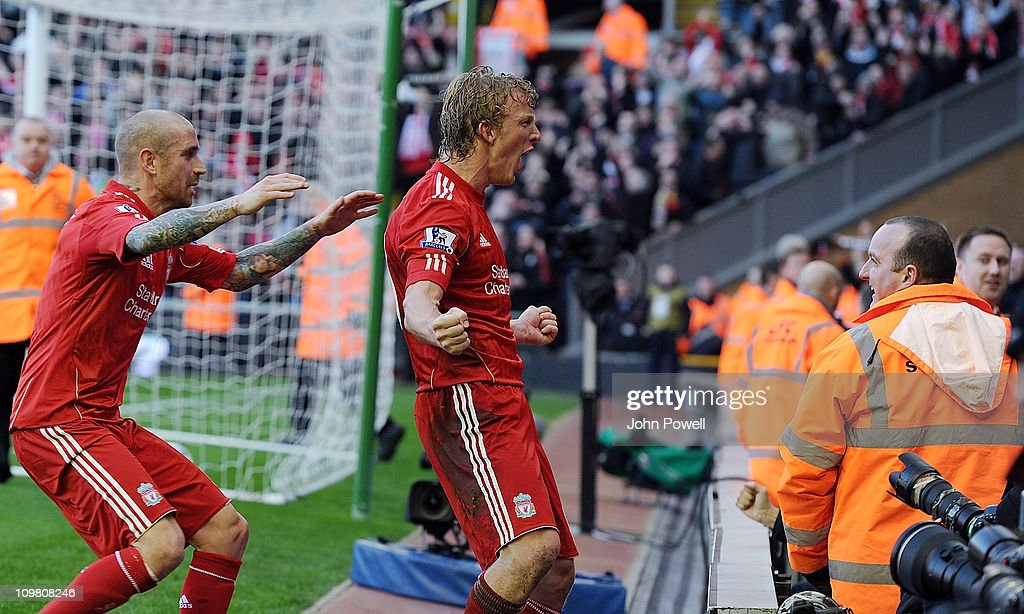 The highlight of his first season was undoubtedly his repeated annoyance to Jose Mourinho’s Chelsea. First, he scored after only four minutes in Liverpool’s 2-0 victory against them in the League, but more importantly, he played the lead role in Liverpool advancing beyond Chelsea into the Champions League Final.

In a legendary semi-final second leg that has gone down in European football history, Kuyt was robbed of a goal in extra time. He didn’t let this phase him though as he stepped up to take the winning penalty to send the Reds through. This was the first of what would become a habit of scoring in big games and being Mr Reliable from the penalty spot. Sadly, Liverpool lost the final to AC Milan, but Kuyt scored the consolation goal in the 2-1 defeat.

Looking back on the Chelsea game, Kuyt said,

“It was actually all a bit of a haze, as it was such an incredible, nerve-wracking game. I remember scoring in extra time – a goal which would have decided the tie – but it was wrongly disallowed. During the penalty shootout I was focused on trying to reach the final.

“It then became apparent that I could decide the game with our fourth kick. I can still hear the noise in the stadium after slotting the ball home. It was one of my most special nights at Anfield.

“The thing with Liverpool, particularly at that time, was that we were a machine and never gave up.” 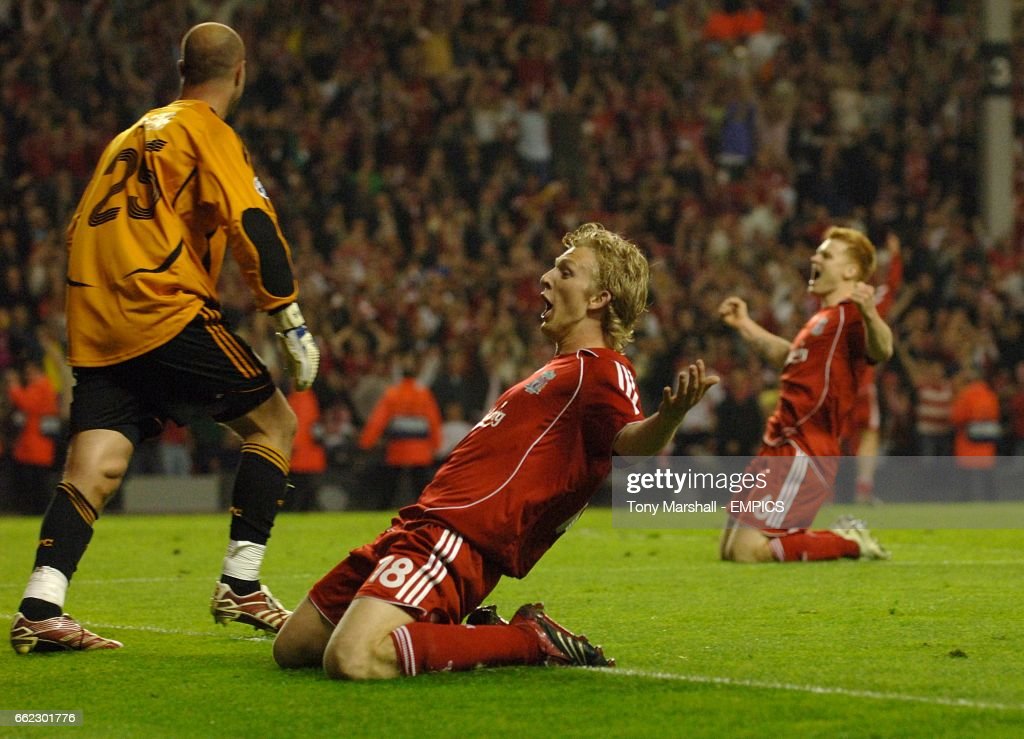 The following season, Kuyt was at it again as he scored two penalties against Everton in a narrow 2-1 victory in the Merseyside Derby. The Reds went behind before Kuyt stepped up to take the first monumentally important spot-kick. Kuyt wasn’t finished though, he flew through the air with a two-footed challenge against Phil Neville before later scoring the last-minute winner.

He also helped Liverpool through the Champions League quarter-finals by scoring against Inter Milan. He then went close to becoming the bane of Chelsea again when he scored against them in the semi-final, but Liverpool were unable to topple the London outfit on this occasion in another unforgettable European game.

By this time, Kuyt’s status as a ‘big game player’ had been well and truly cemented as he followed up in the next season with an extra-time winner to advance his team through the Champions League qualifiers, a winner at Manchester City, two goals in a come from behind victory against Wigan, as well as assisting a Ryan Babel winner against Manchester United in the League. The Mancs soon became a regular scalp for the Dutchman, along with Chelsea and Everton. His 15 goals during the 2008/09 season very nearly helped Liverpool snatch a long overdue Premier League title.

The 2009/10 season saw more of the same for the growing legend. He reached 50 goals in all competitions, an impressive feat after only three seasons at the club, particularly because he was often deployed on the right, and he also became Liverpool’s third highest goalscorer in Europe behind only Ian Rush and Steven Gerrard. Of course, he also downed Everton twice with two goals in two games. Typical Kuyt.

The Dutchman was a bright spark in what was otherwise a fairly depressing 2010/11 season for Liverpool as he equalled his best tally of 15 goals and became the first Reds player since John Aldridge to score in five consecutive matches. Best of all though, Kuyt netted his first hattrick for the club against who else but Manchester United.

None of the three goals were overly pretty, but there’s nothing more beautiful than the Kop erupting as they see their fiercest rivals suffer, and who better to lead the charge than one of the few players who felt the moment just as powerfully? I’ll never forget Kuyt giving Nani a massive spray while the Portuguese drama queen was rolling on the ground crying like a baby. Nor his squaring up to Paul Scholes when he tried to intervene. 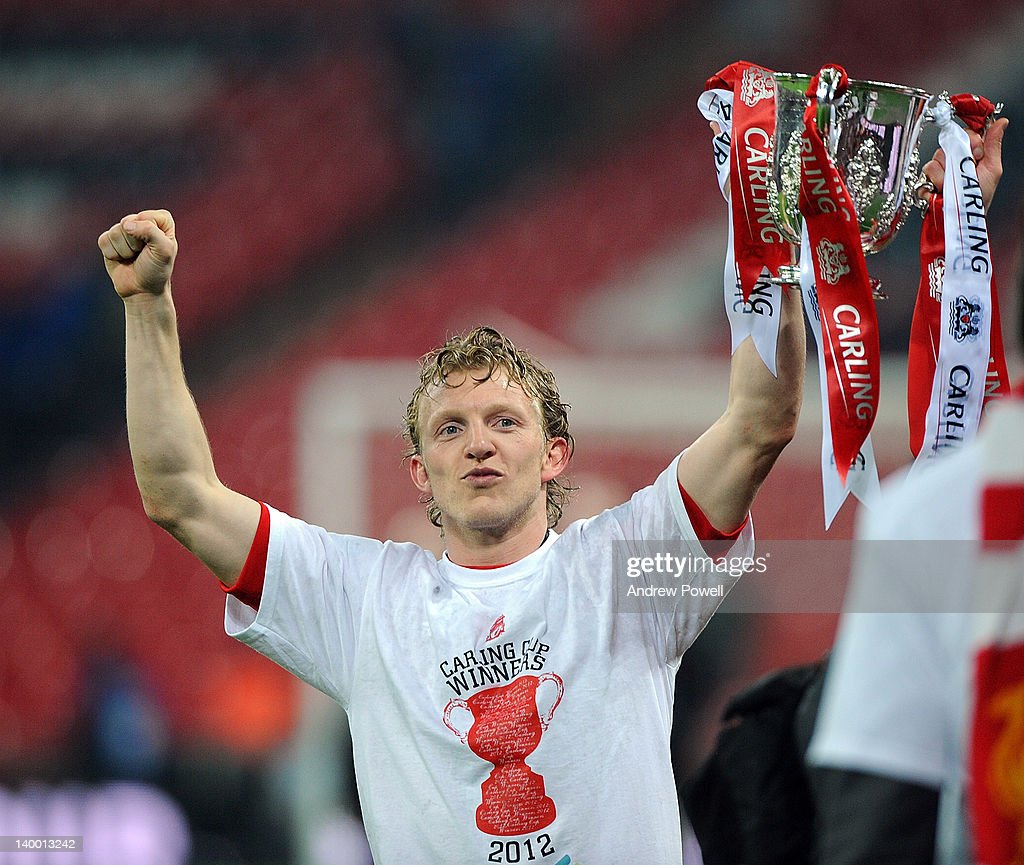 Kuyt’s final games for Liverpool came in the 2011/12 season where he again sent Manchester United packing, this time with an 88th-minute winner in the FA Cup. He also became only the 5th Liverpool player to score 50 Premier League goals for the club.

His time on Merseyside came to a fitting end when he scored after coming on as a substitute in Liverpool’s Carling Cup Final victory over Cardiff City. The game finished level, but of course, he scored his penalty brilliantly as the Reds won the shootout. It was lovely to see such a top Red leave with a piece of silverware, but I felt that he could’ve carried on with the club for another few years as he still had plenty to give.

When he left, Kuyt thanked the Liverpool supporters who’d taken him into their hearts as an adopted Scouser.

“I would like to say to a big thank you to the Liverpool supporters. I had six wonderful years at Liverpool and it was a pleasure to play for one of the biggest clubs in the world and the best supporters in the world. Not only me, but also my wife and children will miss the LFC supporters. I’d like to thank everyone for all the support they gave me and I will miss them, but LFC will always be in my heart.”

When he left, Steven Gerrard was one of many to pay tribute to Kuyt. Gerrard said,

“Dirk is a great player, a great person, and was a great servant to Liverpool. From the first day he came to the club, he was someone you could trust and knew that he would never let you down on the pitch.

“I know how much scoring against Cardiff in the Carling Cup Final meant to him, but he was already assured a part of the club’s history even before helping win that trophy.

“I will miss him around the place and I wish him and his family all the best in Turkey.”

Kuyt had a successful spell at Turkish side Fenerbahçe before completing a dream move back to Feyenoord. He signed off the only way he knows how – by leading his side to victory in a massive game. He scored a hattrick on the final day of the season to clinch the title for his club. A dream ending to a wonderful career. He also managed to stick it to Manchester United one more time by helping Feyenoord defeat them in the Europa League. After the match Kuyt said,

“I had 60,000 supporters shouting against me, saying ‘you Scouse b*****d’, and normally when the rivals shout at you, it’s not the best thing that can happen to you.

“But actually, it made me proud. I felt proud to be named a Scouser, an adopted Scouser, because for me Scousers are good people, hardworking people, committed people, and people who never give up.”

Thanks for the memories, Dirk! I’m sure I’m not the only Red who holds in in the highest esteem as being one of my absolute favourites. Your contributions to our great club will never be forgotten. 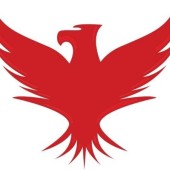