Just like with a real advent calendar, occasionally you’ll miss a day. That only makes the next day better though as you have two treats to wake up to instead of just one! Having said that, enjoy the first of two LFC Advent Calendars for today.

What a man. In terms of players who join a club and completely immerse themselves in the values and culture of the club and city, there are few better examples than our own Lucas Leiva. He went from being booed by his own fans, to becoming a cult hero. His incredible story will be remembered in Liverpool folklore for many years to come. 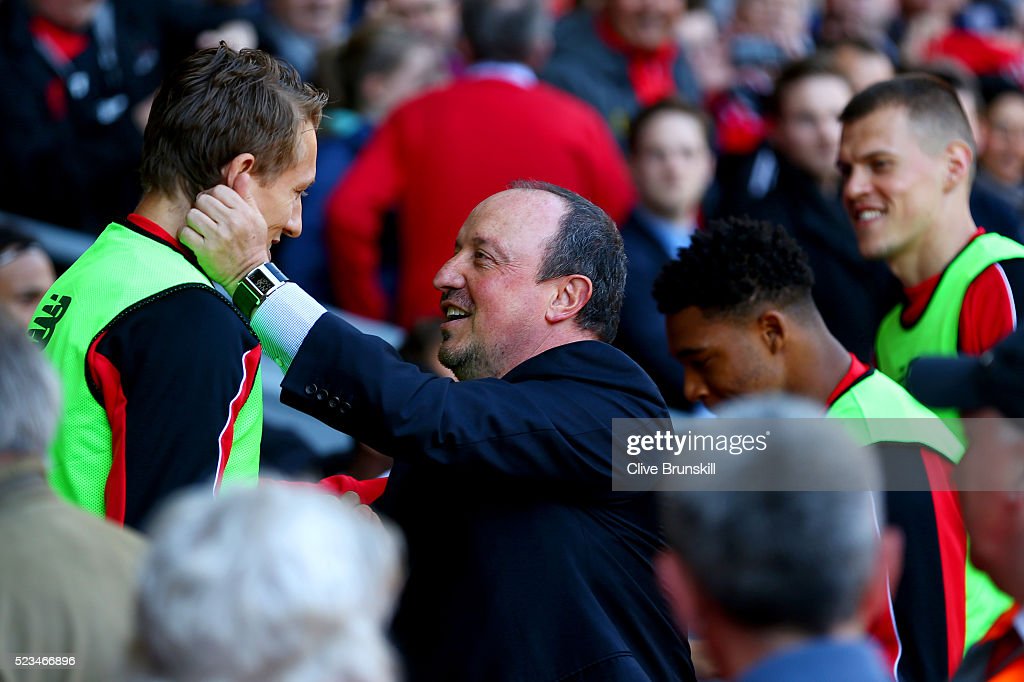 Lucas was signed in 2007 from Gremio for an undisclosed fee. The then 20-year-old arrived with a lot of promise. He was captain of Brazil’s under 20 side and was awarded the Brazilian Golden Ball, presented to the best player in the Brazilian league. It’s fair to say that the Anfield faithful did not take kindly to Lucas at the beginning with his ability seemingly not matching the hype of this fluid, attacking marvel with glistening, long blonde hair we thought we were getting. He struggled to find his place in the team with the likes of Gerrard, Mascherano, and Xabi Alonso in his way, and it was very much held against him.

Lucas, however, soon came to be a reliable squad player behind these stars and played his part in Liverpool’s superb 2008/09 campaign where the Reds picked up 86 points in a memorable campaign. The highlight of which for Lucas was the 4-1 victory at Old Trafford where Lucas started ahead of the injured Xabi and was tremendous. 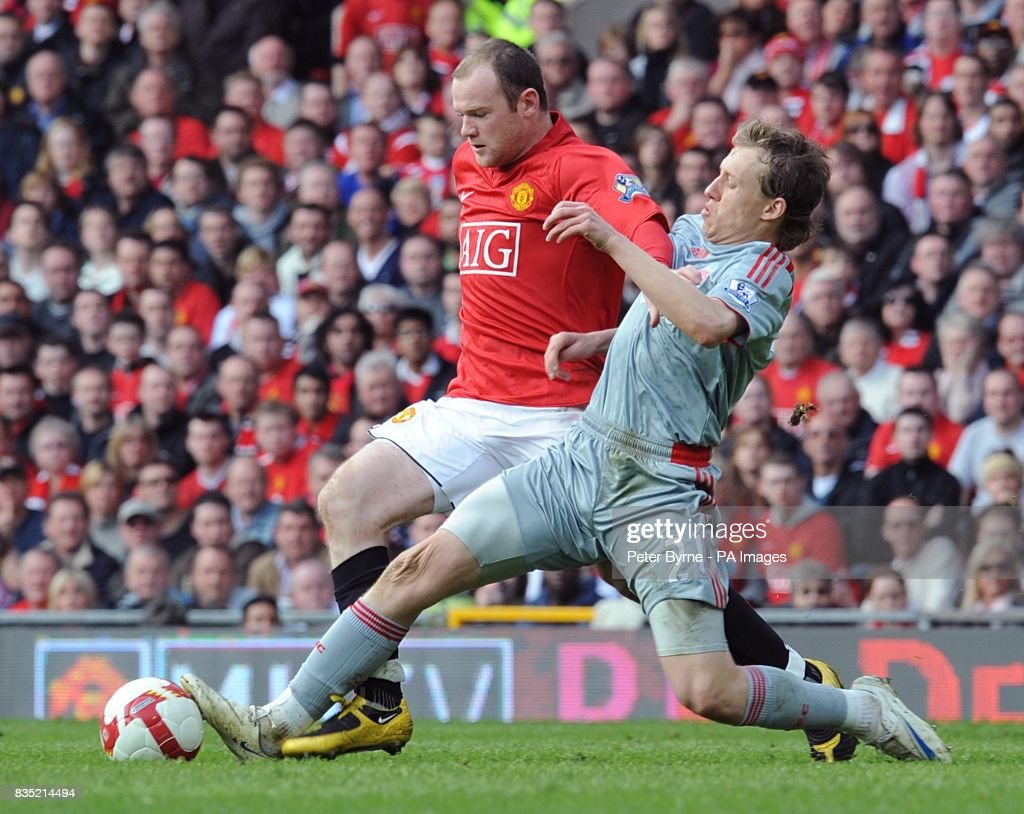 When Xabi left, Lucas eventually found his way into the side. The best spell of his Liverpool career came under Kenny Dalglish after the Hodge attempted to replace him with Christian Poulsen, the less said about that, the better. Lucas was now our first-choice defensive midfielder and pivotal to the make-up of the side. Liverpool played significantly better with him available and were usually punished whenever his presence was absent. Just as he was becoming the best in his position in the League, Chelsea happened. We all remember it well, Lucas’ ACL injury. Every Liverpool fan watching felt the pain of that challenge as we powerlessly witnessed our new hero being taken from us.

Fast forward 4 years and Lucas is starting as a centre back under Klopp in a League Cup final, and was at the time the club’s longest-serving current player. Under Klopp he was a leader, a great figure to have in the dressing room as he accepted his role on the fringes and did everything he could to help the team achieve its goals. 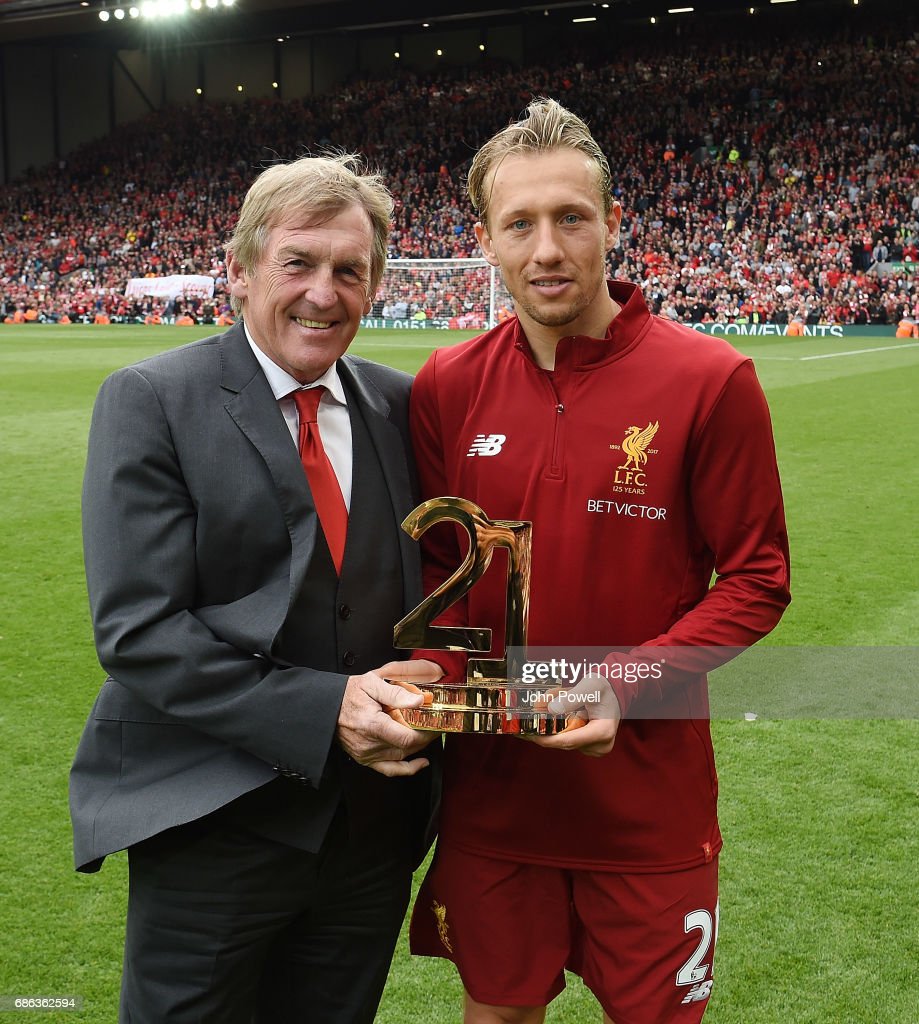 A personal memory of mine is slagging my United pals when Lucas overtook Paul Pogba in terms of Premier League assists in a season where he was mainly our third-choice centre back. He will always have that hopeful ball into Can for the goal of the season. He will always have our hearts.

Now, he’s in Lazio making Italian lives better with each passing day. The day he left was a sad day, but also a chance to reminisce on the wonderful career of a wonderful person.