John Arne Riise signed for Liverpool in 2001 for a fee of £4 million from Monaco. The Norwegian was at the club for seven years and made 348 appearances in the Red shirt, scoring 33 goals along the way. Some of those goals were what Reds fans remembered best, as plenty of them were absolute screamers. It should be noted though, that he was more than just left-footed canon. Until Andy Robertson came along, no other left-back could fill Riise’s boots. 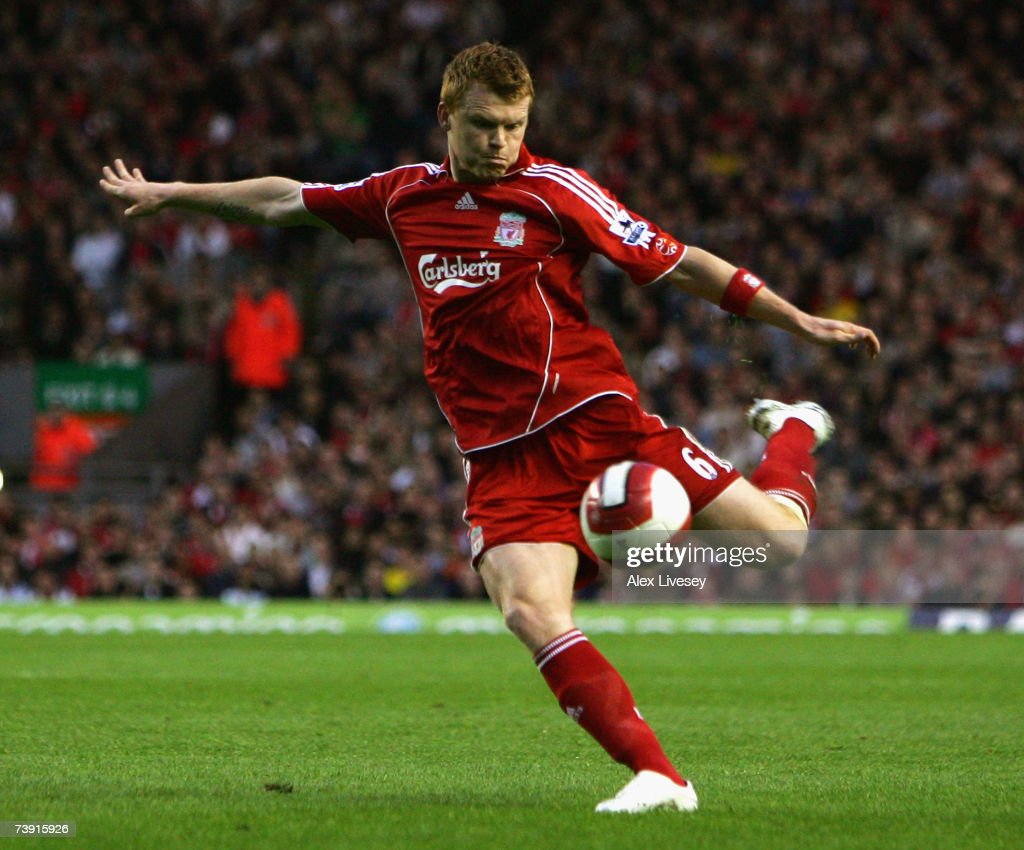 There were many highlights in his time at the club but here are a select few that stand out in my mind. Did I leave any of your favourites out? Let me know in the comments below.

After Liverpool’s treble win which included the UEFA Cup (now Europa League), they were due to play in the UEFA Super Cup against the Champions League winners from the 2000/01 season, Bayern Munich. This game was where Riise would make his debut. He scored a tap-in from an Owen cross as the Reds ran out 3-2 winners. A memorable first appearance for the Norwegian, a goal, and his first silverware as a Red. What a way to introduce yourself to the club that would adopt him as one of their own for many years to come. 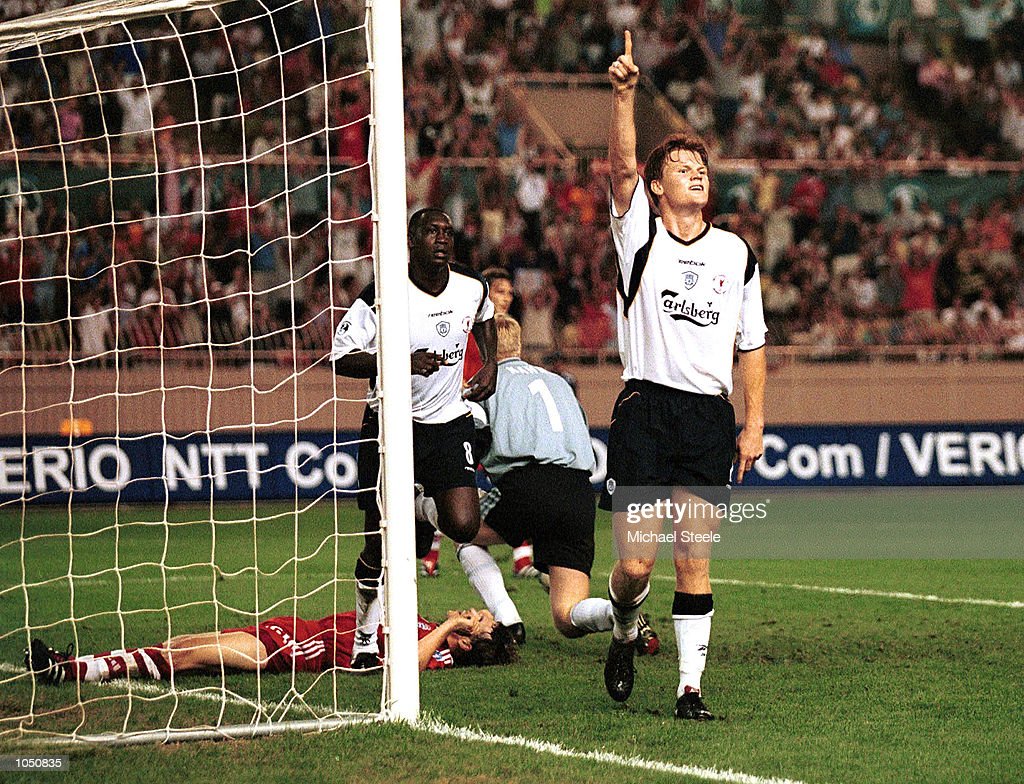 GOALS AGAINST EVERTON AND MANCHESTER UNITED

In his first season, he was rather productive from left-back. He scored 10 goals in the 2001/02 season, an impressive number for any defender. Two of them came against Liverpool’s biggest rivals, Manchester United and Everton. He scored an excellent solo effort against Everton at Goodison Park, helping the Reds to a 3-1 win. Later in the season, he showed off his immense left foot when he scored an unbelievable free kick against Manchester United. The pressure of it being his first season didn’t prevent him from making a big impact in important games. 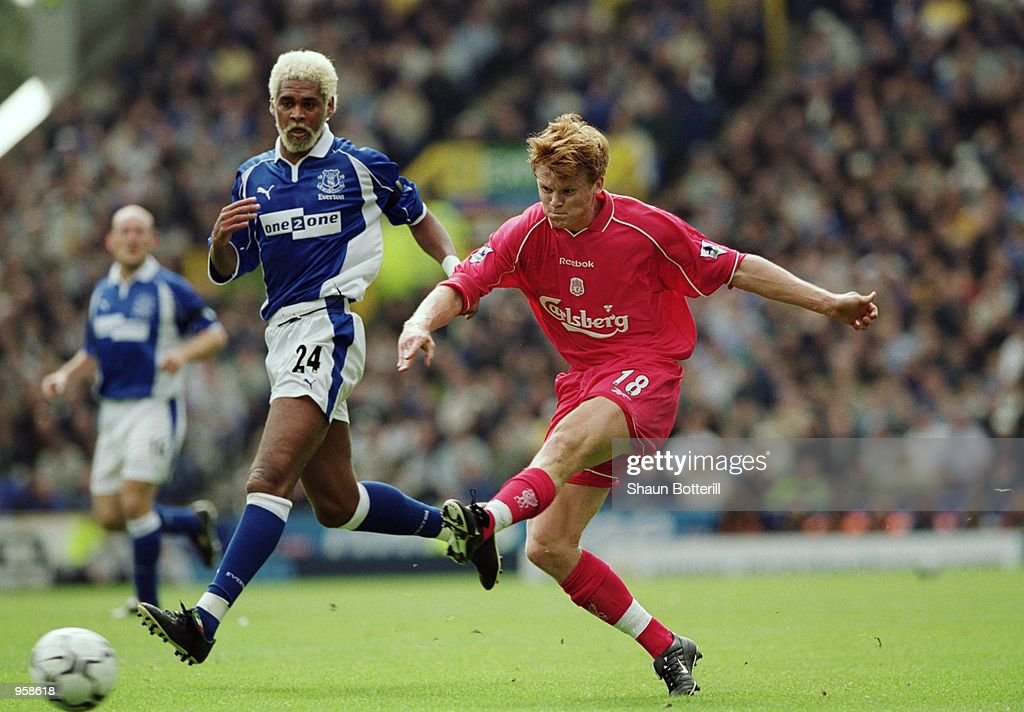 Riise was instrumental in the 2005 Champions League final and helped spark the thriller as the Reds fought back to a 3-3 draw after being 3-0 down at halftime. The Norwegian was one of the main reasons the comeback started, as he crossed the ball for Steven Gerrard’s header to make the score 3-1 in Milan’s favour. He may have had his penalty saved by Dida, but this didn’t matter as the Reds won 3-2 on penalties. This was such a significant moment in Riise’s career that he decided to have the exact date Liverpool prevailed as winners of the world’s most prestigious club competition tattooed on his arm. 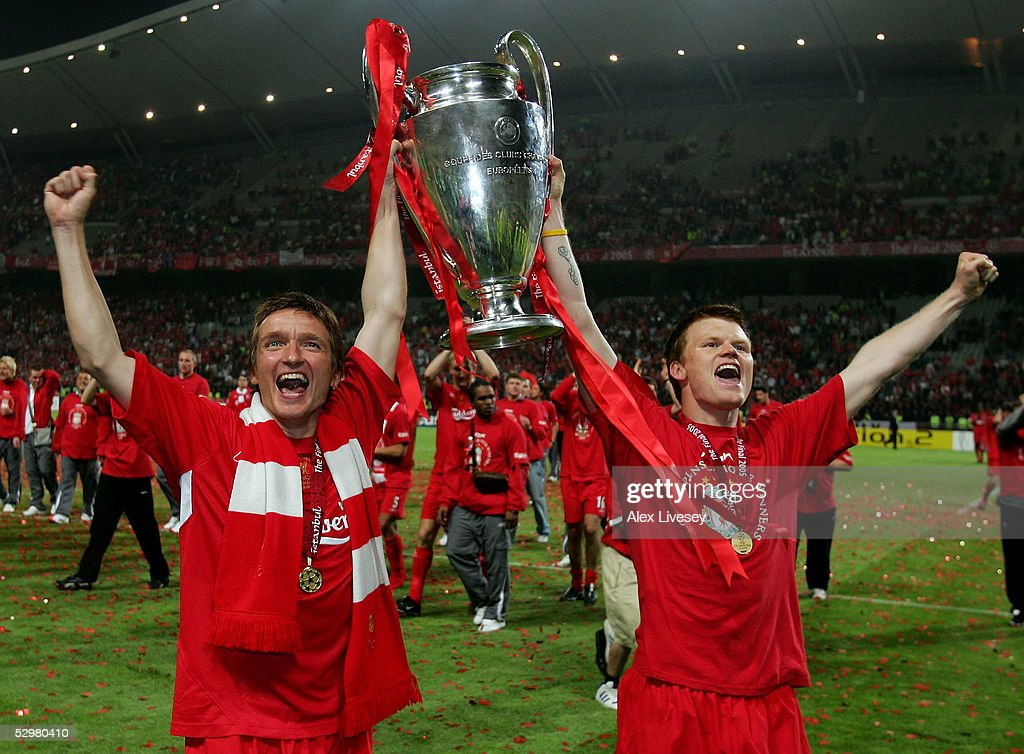 The former Norwegian international scored in the semifinal of the competition, showing off his incredible left foot once again by scoring a free-kick against Chelsea. Liverpool won the game 2-1 and faced West Ham in the final at Wembley. The score was 3-3 after extra time taking the game to penalties. Riise scored the fourth penalty for the Reds as they went on to win their 7th FA Cup, and he was overcome with emotion afterwards because of the missed one in Istanbul. 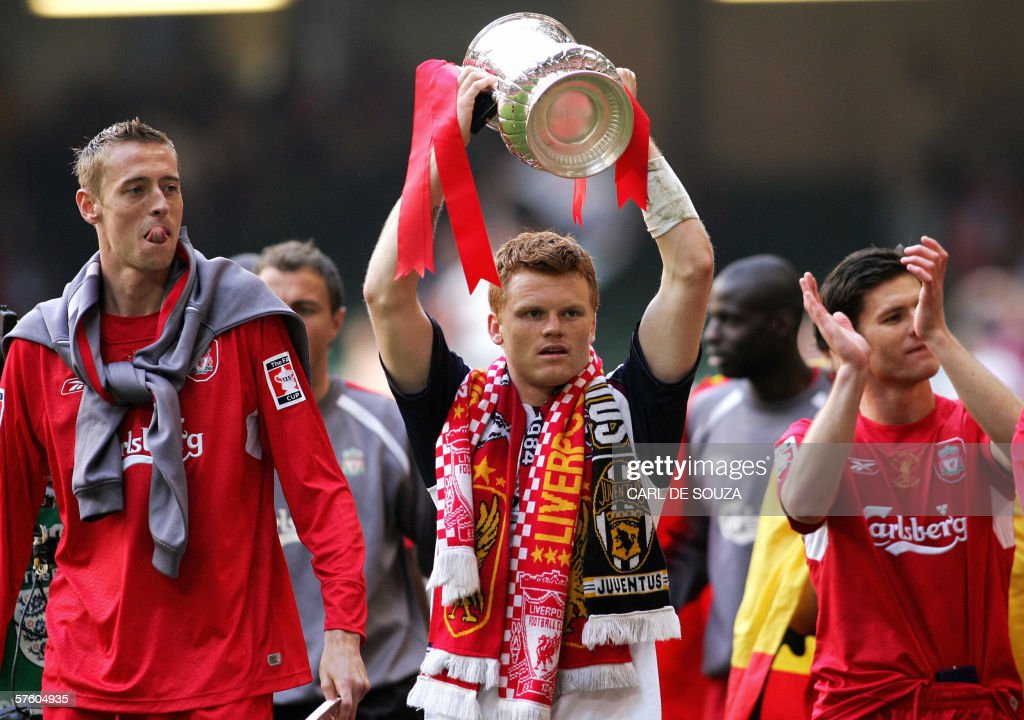 He also won the 2006/07 Community Shield in his time at Liverpool. He became a firm fan favourite at the club, due to his wonderful left foot and his passion when playing in Red. Fans still sing songs about him on the Kop today.

The passion continued after he retired and he decided to get ‘You’ll Never Walk Alone’ tattooed above that magical left peg. The Scandinavian adopted the values of what it means to be a Liverpool player and will be remembered fondly for it.

Takk for the memories John!