It was not the busiest of weeks for the Reds on loan to which I can only assume they were allowed time off to complete their Christmas Shopping.

A season high 10 loanees did not feature this weekend with Grujic, Allan, Kent and Randall all missing out through injury whilst Woodburn, Bogdan, Whelan and George were not selected for their games.

Anderson Arroyo who is currently playing his trade with Gent U21’s did not feature this weekend as they did not have a game to be played.

The 10th Red not to feature was Ovie Ejaria who has had his loan spell with Rangers terminated early. Ejaria scored twice and featured 28 times for the Gers but in recent months his game time has reduced considerably after a promising start to the season. 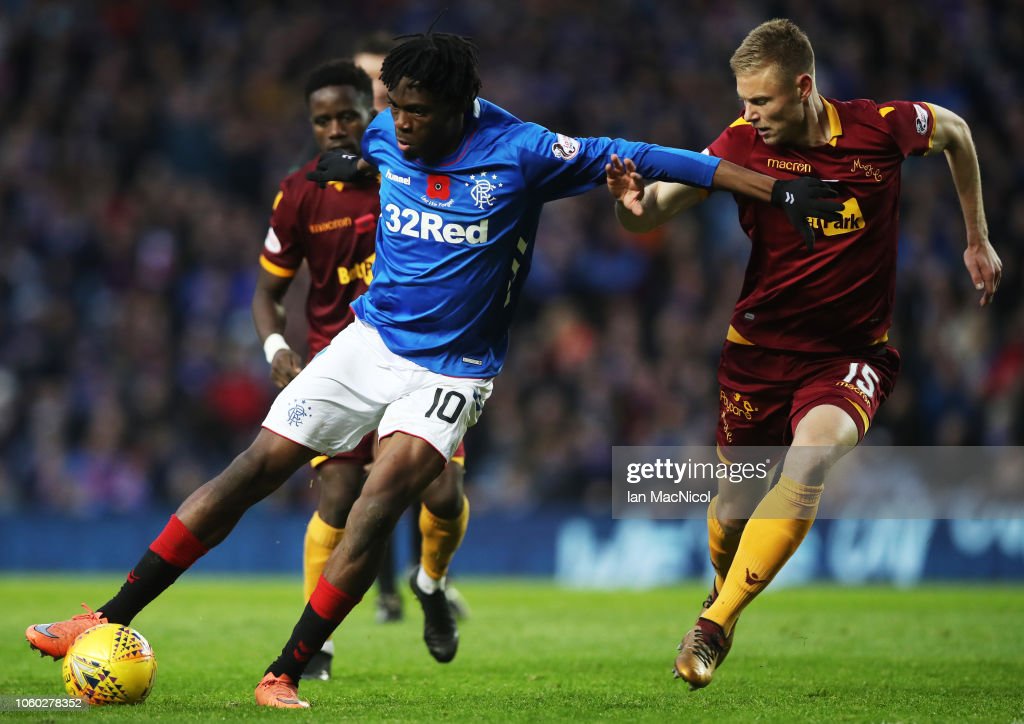 Harry Wilson was in action on Monday Night as Derby faced Nottingham Forest in a Play-off spot clash. However despite the pre game hype the match did not live up to its billing and fizzled out to an eventual 0-0 draw.

Derby currently sit 6th in a play off position and are currently 6 points adrift of  the automatic promotion spots.

Back from injury and back with a bang! Danny Ings returned for Southampton this weekend and provided the spark they desperately needed as they look to claw their way out of the Premier League drop zone.

Nobody gave Southampton a chance this weekend as they played host to Arsenal who were on a 22 game unbeaten streak.

But football is a funny game and Southampton clearly had not read the pre match script as they twice took the lead through Ings on the side of each half. As the game looked like it was heading for a draw Saints scored a late winner with 5 minutes remaining to eventually win the game 3-2.

Move over Harry as the real Kane scores again! 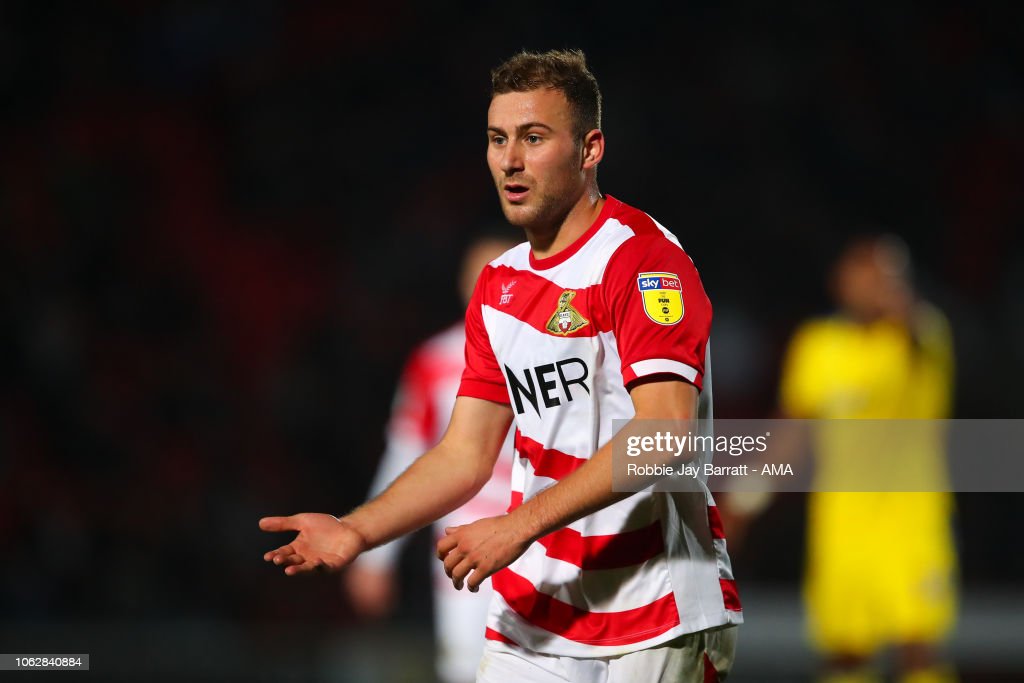 Young midfielder Herbie Kane netted his 6th goal in 7 games as Doncaster cruised to a 3-0 win over Scunthorpe in League one.

Kane scored his sides second goal of the game winning back possession deep in the opposition half before producing a tidy lob over the Scunthorpe keeper.

Kane produced another all action display that lead to him being awarded MOTM.

Karius had a busy time in goal as Besiktas played host to Trabzonspor in what was a lively affair.

It was end to end traffic for most of the match with the game eventually finishing 2-2.

Awoniyi was again a late sub introduced with 10 minutes to go as Gent were trailing 2-0 to Charleroi.

Awoniyi’s introduction did not have the desired effect and the game finished 2-0.

Ojo was used to run the clock down as he came on in stoppage time as his side Stade de Reims beat Strasbourg 2-1.