Having demolished Newcastle 4-0 on Boxing Day, Liverpool will next welcome Arsenal to Anfield. The Gunners, who drew 1-1 with Brighton, will be looking for a result against the Reds. Able to field ace marksman Aubameyang, Arsenal are a dangerous side to face, one which Klopp knows well. Between two traditional heavyweights, we preview Saturday’s game. 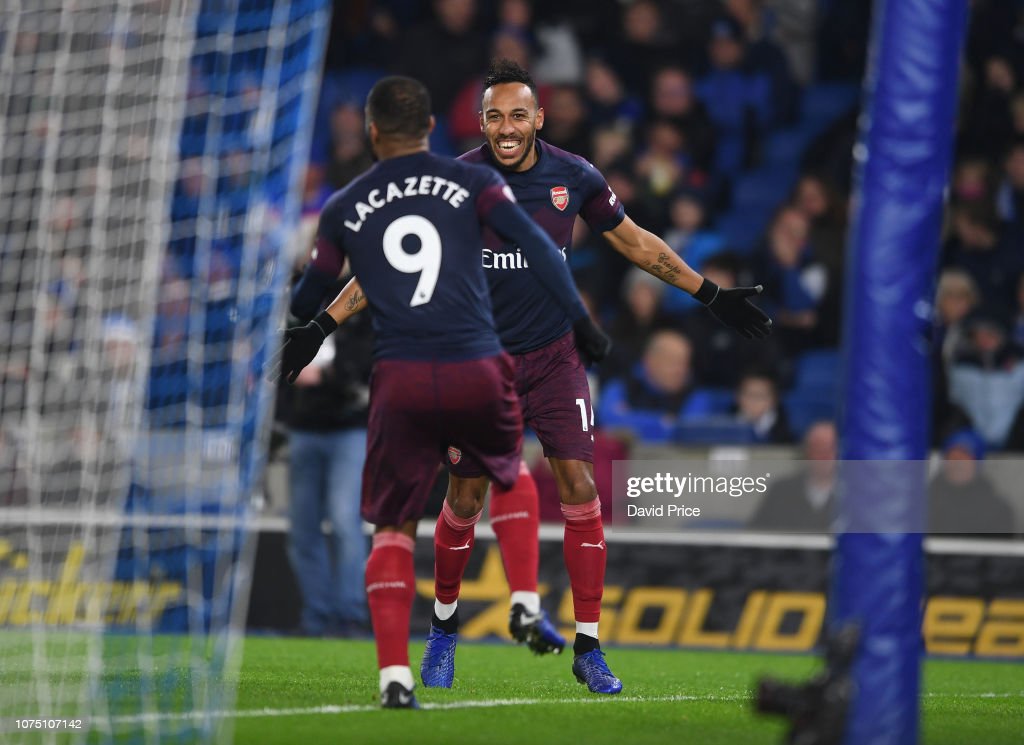 If Liverpool have anything to worry about, it has to be Arsenal’s strike force. Often deployed together as a front 2, the pair are more than capable of punishing any defence. Fast and lethal, the pair have already contributed 19 goals to the season so far.

Of the pair, Aubameyang poses the much greater threat. He leads the pack in the race for the Golden Boot with 13 league goals. With a 28.9% conversion rate, he’s by far the division’s most lethal marksman. Which is why Liverpool have a real task on their hand if they’re to stop Aubameyang.

Klopp will clearly know the threat Aubameyang pose from the time the pair were together at Borussia Dortmund. One thing he’ll surely instruct his players to do is to mark out the channels in order to deny Lacazette and Aubamaeyang the opportunity to run in behind the defence. Making 2.25 shots inside the box, the most of any Arsenal player, Aubameyang needs to be kept as far away as possible. At all costs.

A Place For Ozil? 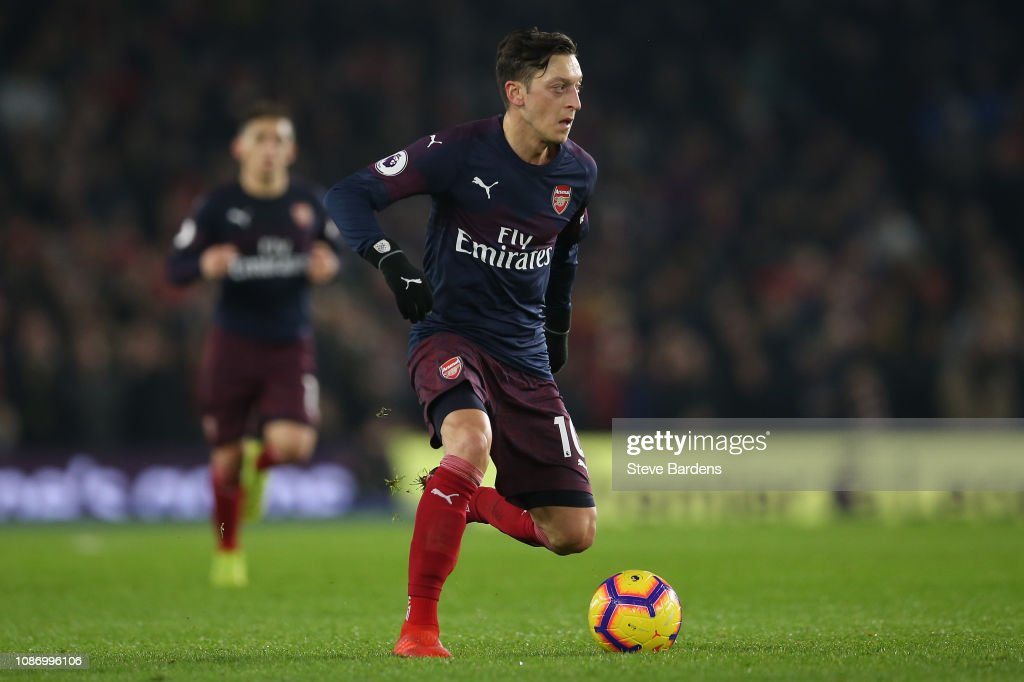 One player whose role in Unai Emery’s team is under scrutiny is Mesut Ozil. Against Brighton, Ozil was the first player to be taken off by the manager. While Emery later claims his decision was due to tactical reasons, many believe that it’s because the German has yet to earn his superior’s trust. His failure to track back for Jurgen Locadia’s equaliser certainly didn’t help matters, and it could’ve been the reason for Emery’s substitution.

Going into Saturday’s game, it’ll be interesting to see if Ozil starts. For all his faults, he is no doubt Arsenal’s most creative player. 1.86 chances per 90 mins from open play puts him just behind Aaron Ramsey, while his through balls from open play is unrivaled at Arsenal (0.22 per 90 mins). It was no coincidence that Arsenal struggled to create anything after Ozil’s departure, with the side failing to make a single shot against Brighton in the 2nd half.

If he does start against Liverpool, it’ll be sensible for the Reds to gang up on him. The likes of Fabinho and Wijnaldum could double up on him. That way, Liverpool could rob Arsenal’s biggest creativity, and deny the likes of Lacazette and Aubameyang quality service. With work rate not one of Ozil’s biggest strength, marking him out to spring counter attacks could be Liverpool’s best way forward. 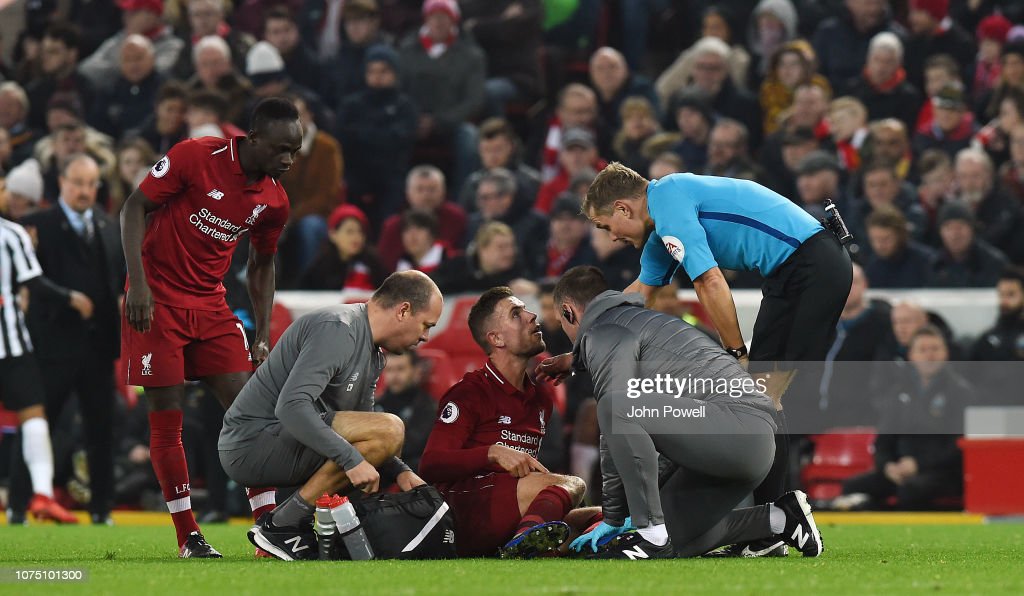 Against Newcastle, Klopp surprised many for the decisions he made. Or rather, he did not make. With the Magpies struggling this season, Wednesday’s game was perhaps the best opportunity for player rotation. The gaffer thought otherwise though, as he named a near full strength starting line up. That decision prove to be rather unnecessary, considering how hapless Newcastle were with just a measly 25% possession.

Though the scoreline may be pleasing to the eye, Klopp’s reluctance to rest his key players do pose some questions. Having to play Arsenal and Manchester City in less than 7 days, one would wonder if Liverpool’s attacking trio would suffer from fatigue. Liverpool can ill afford for any of them to under-perform in such momentous circumstances.

If there was any comfort though was the fact that Klopp made his substitutions early. By working up a lead, he afforded much needed rest to the likes of Firmino, Wijnaldum, and Robertson, arguably three of Liverpool’s hardest working players. Only time will tell if that rest is enough, starting with Arsenal at the weekend.