In this most recent matchday, all of Liverpool’s rivals were in action in some really enticing encounters. Here’s how they all got on in Matchday 16. 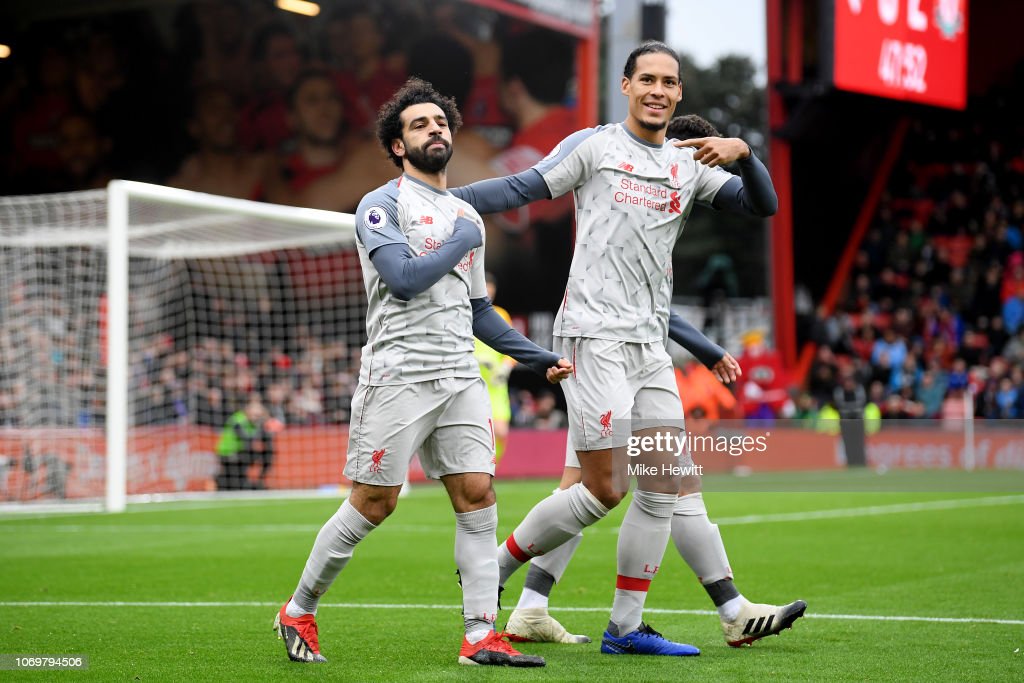 First of all, Liverpool won what should’ve been a tricky game against Eddie Howe’s Bournemouth. Instead of being difficult it was fairly easy for the Reds and they ran out 4-0 winners. For more information on the match, check out Vesko’s match report here 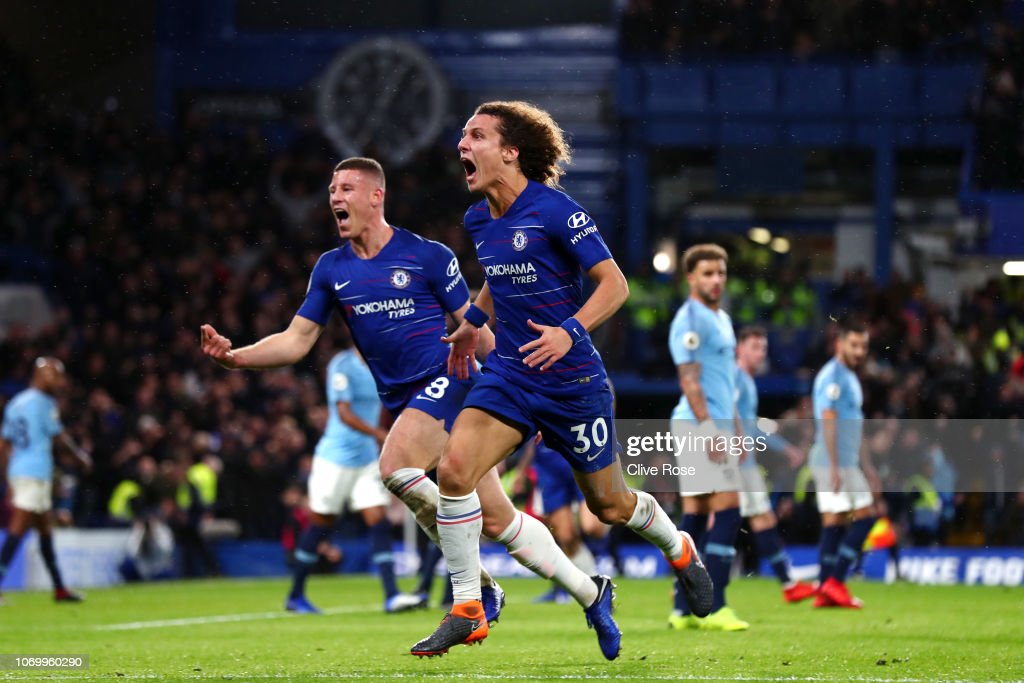 In arguably the biggest match up of the week, two of Liverpool’s biggest rivals faced each other on Saturday evening. Manchester City travelled down to London to take on Chelsea. Chelsea came into the game off the back of a 2-1 defeat against Wolves and City won their last match 2-1 against Watford.

Chelsea ended City’s unbeaten run thanks to goals from N’Golo Kante and David Luiz, with the scores ending 2-0 in Maurizio Sarri’s side’s favour. This result leaves Liverpool the only unbeaten side in the league and top of the tree as things stand. 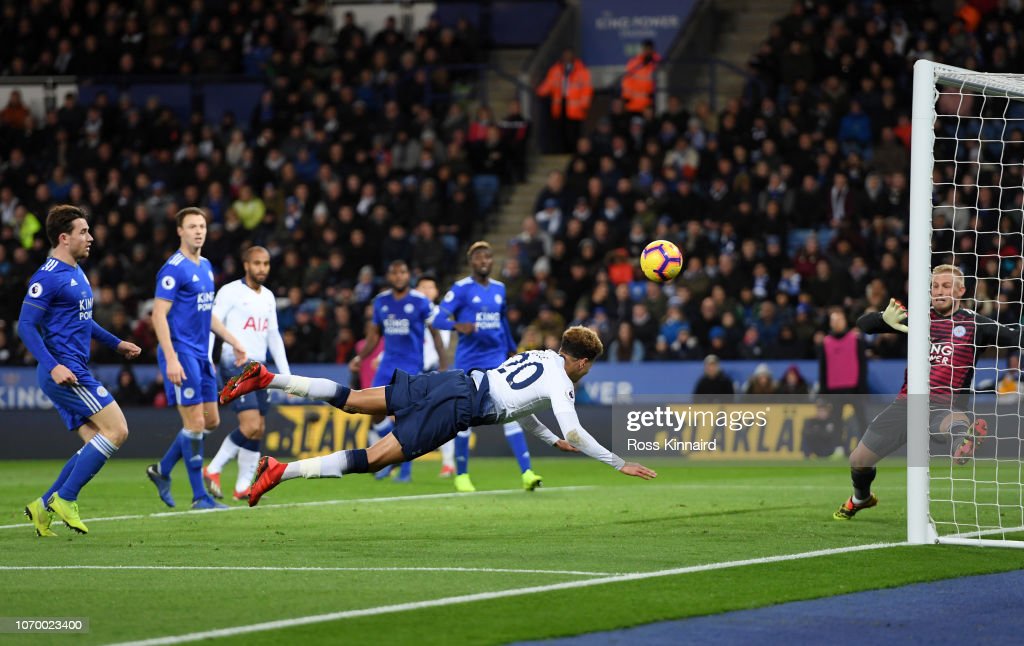 Spurs travelled to the King Power to face Claude Puel’s Leicester in the late kick-off on Saturday night. Spurs beat Southampton comfortably 3-1 in their last game and Leicester drew 1-1 against their former manager Claudio Ranieri who’s now gaffer of Fulham.

Spurs beat Leicester in a rather convincing 2-0 victory after a screamer from Heung-Min Son and a second from Dele Alli, who scored his 50th goal for Tottenham. This victory now sees Mauricio Pochettino’s men now sit in 3rd place, two points ahead of Chelsea and Arsenal. 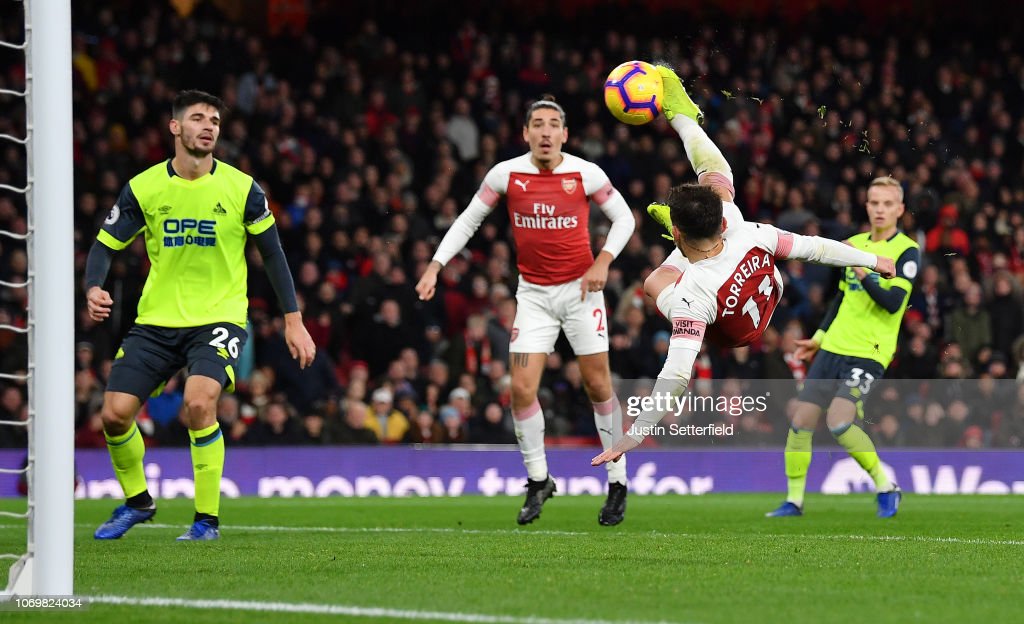 The Gunners played hosts to Huddersfield on Saturday as they looked to continue their unbeaten run. Arsenal came into the game after drawing 2-2 with Manchester United and Huddersfield after a 2-1 defeat at the hands of Bournemouth.

Arsenal made hard work of the game and left it late to grab all 3 points. They won 1-0 thanks to a late bicycle kick from summer signing Lucas Torreira. After this victory the Gunners are still out of the Champions League spots, sitting in 5th. 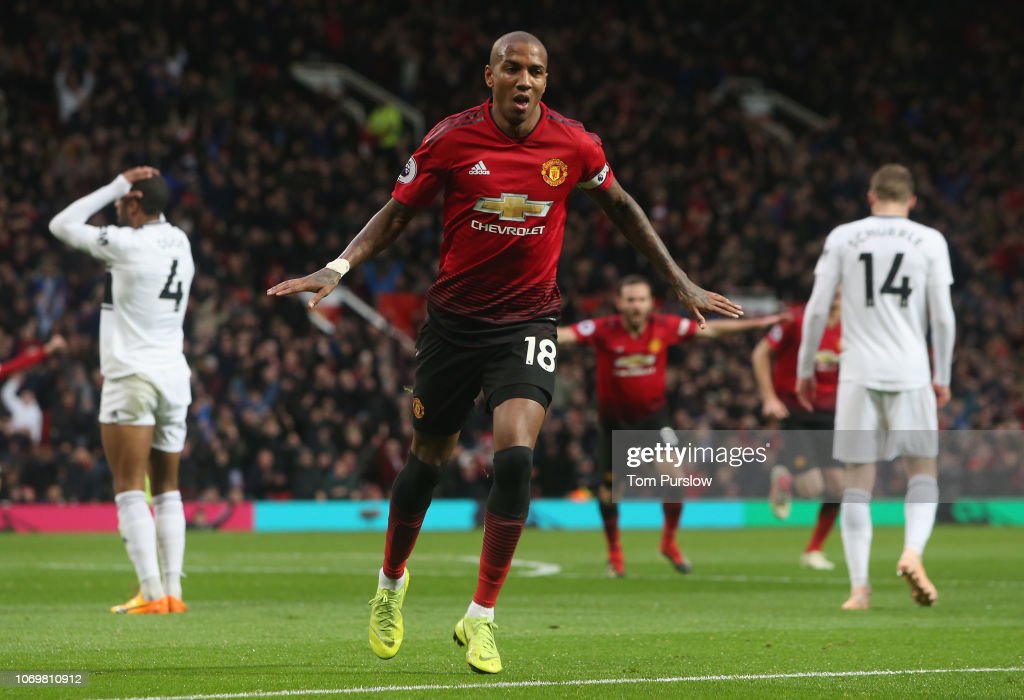 Jose Mourinho and Man Utd played hosts to Ranieri’s Fulham on Saturday. United played out a 2-2 draw with Arsenal last time out, and Fulham also drew 1-1 with Leicester.

United ran riot against a struggling Fulham winning the match 4-1. This was thanks to goals from Marcus Rashford, Romelu Lukaku, Juan Mata, and Ashley Young. This victory leaves Manchester United still 16 points behind Liverpool. 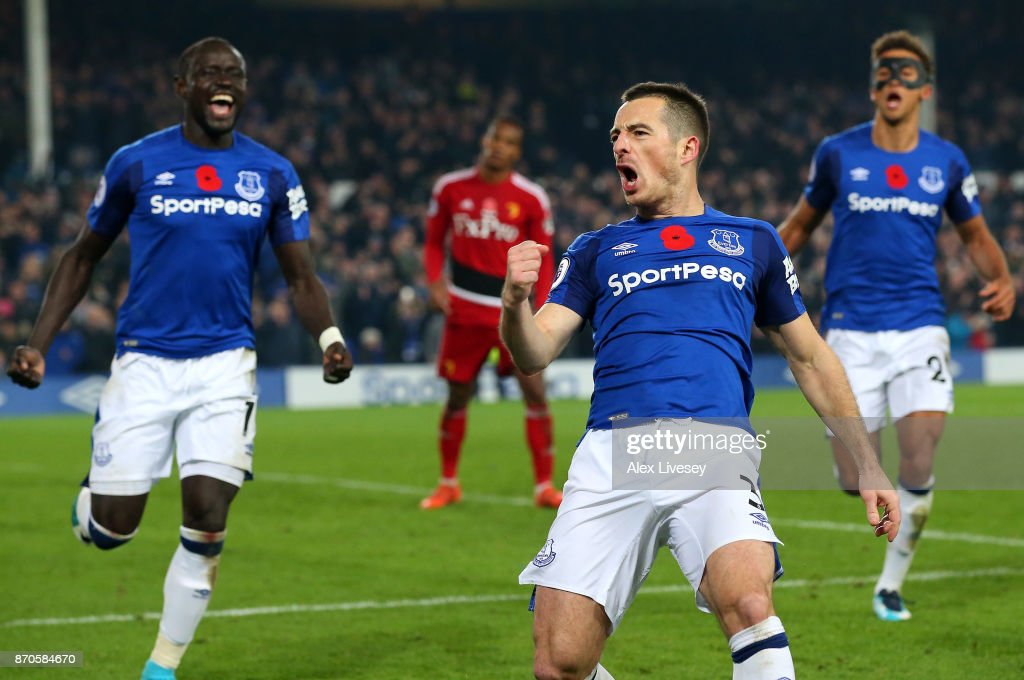 Our blue neighbours played hosts to the Hornets on Monday night. This was the first meeting between the two clubs since the former Watford manager, Marco Silva, took over at Goodison Park at the start of the season. Everton managed to grab a 2-2 draw thanks to a last-minute Lucas Digne free kick.