Manager Jurgen Klopp has decided that neither Divock Origi nor Rafa Camacho will be leaving Liverpool in January under any circumstances.

The Belgian striker, who brilliantly took advantage of Jordan Pickford’s inexplicable blunder to score the 96th-minute winner in the recent Merseyside Derby, was being linked with Wolverhampton Wanderers, West Ham and Fulham. 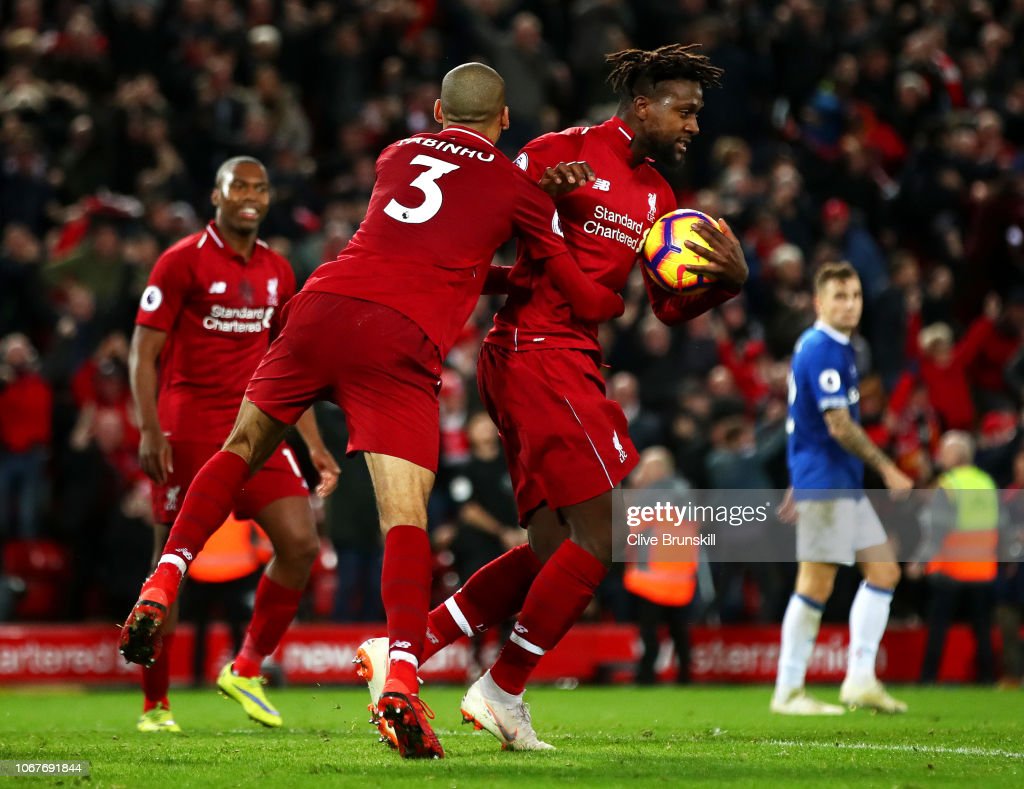 However, after the departure of Dominic Solanke to Bournemouth on a £19million permanent deal, Klopp obviously feels Origi has yet a part to play for Liverpool for the remainder of the season as they strive to win the league title after almost three decades.

Rafa Camacho, the 18-year-old capable of performing in any role on the right flank, was the subject of negotiations between Liverpool and Sporting Lisbon about a potential loan deal for the second part of the season. 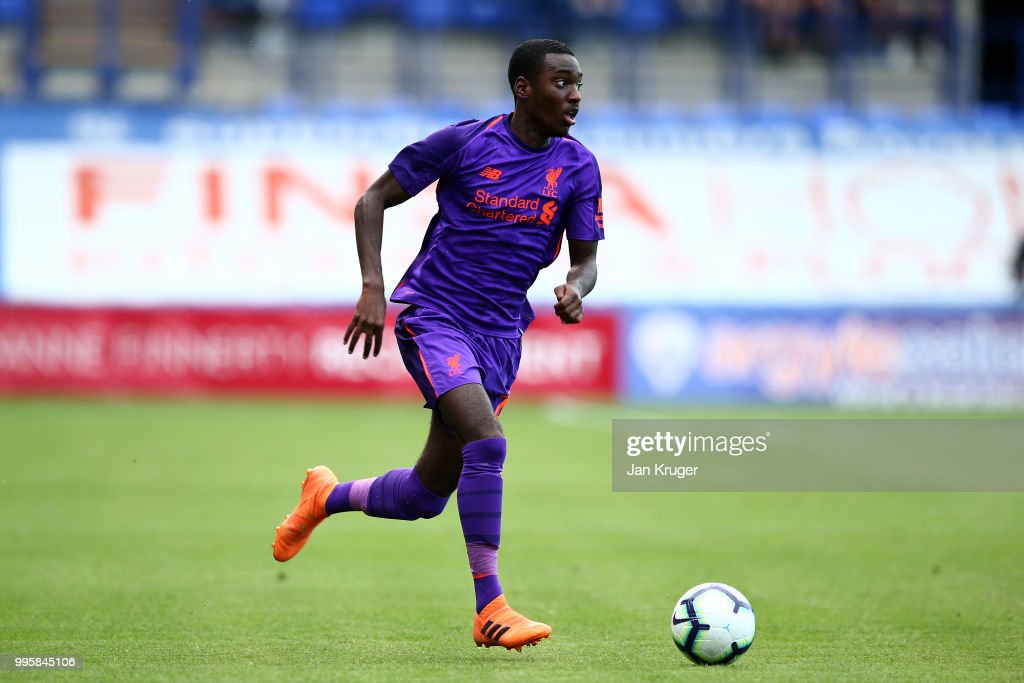 Klopp had delayed making the final decision until after the FA Cup clash with Wolves, and now he has spoken in view of Nathaniel Clyne going to Bournemouth and a number of defensive injury problems that have recently appeared.

“Rafa will not leave,” said the boss at his pre-Brighton presser.