Having returned to winning ways last Saturday, the Reds next face Crystal Palace at home. A familiar face will be in the opposition dugout with Roy Hodgson the visiting manager. The Eagles, who themselves lost to Watford in the previous game, will be looking to bounce back. The following is a preview of the game in which Liverpool will be looking to claim all 3 points. 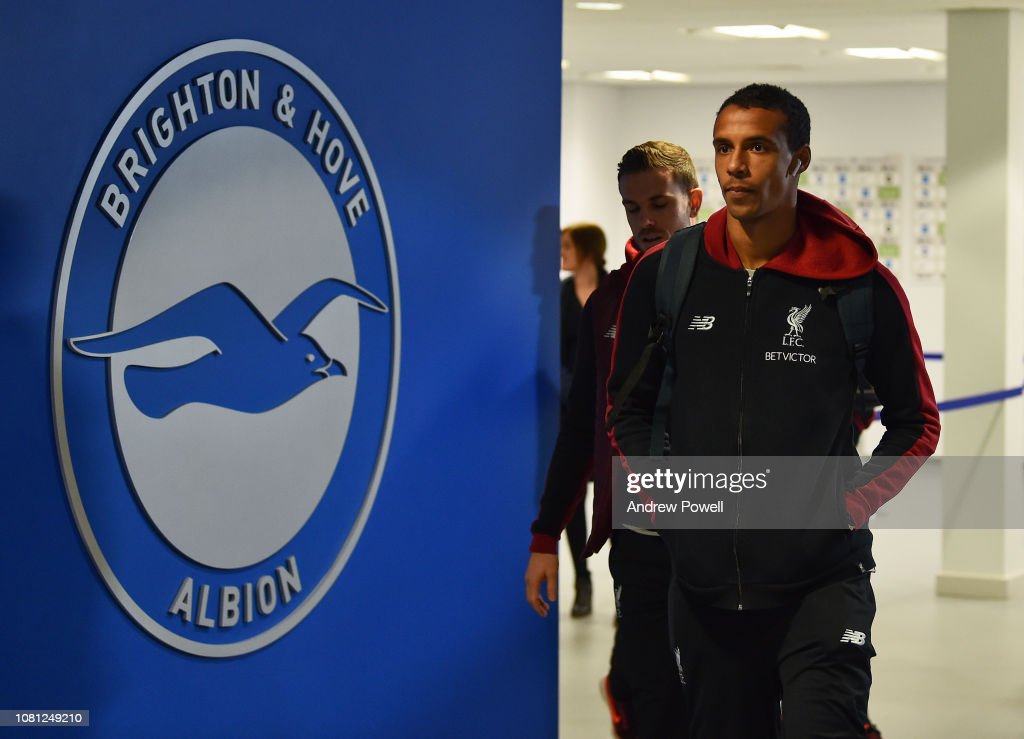 In the buildup to the Brighton game, Klopp was faced with a selection headache. Virgil van Djik was the only senior centre back fit, with the rest in the treatment room. Having played Fabinho at centre back against Wolves, the gaffer made the same decision at the Amex Stadium due to the lack of options. While the Brazilian excelled in defence, his absence in midfield was keenly felt with the Reds struggling to break down a resilient Brighton side.

Thankfully, Matip was able to make it into the matchday squad, indicating that his return to full fitness isn’t too far away. Being the only other centre back available, his return to full fitness can’t come sooner enough. Playing the Cameroon will allow Fabinho to dictate play in midfield, where his passing range and tackling will be much more effective. Excellent prior to his injury, fans will be hoping that Matip will be able to slot back seamlessly alongside van Djik. 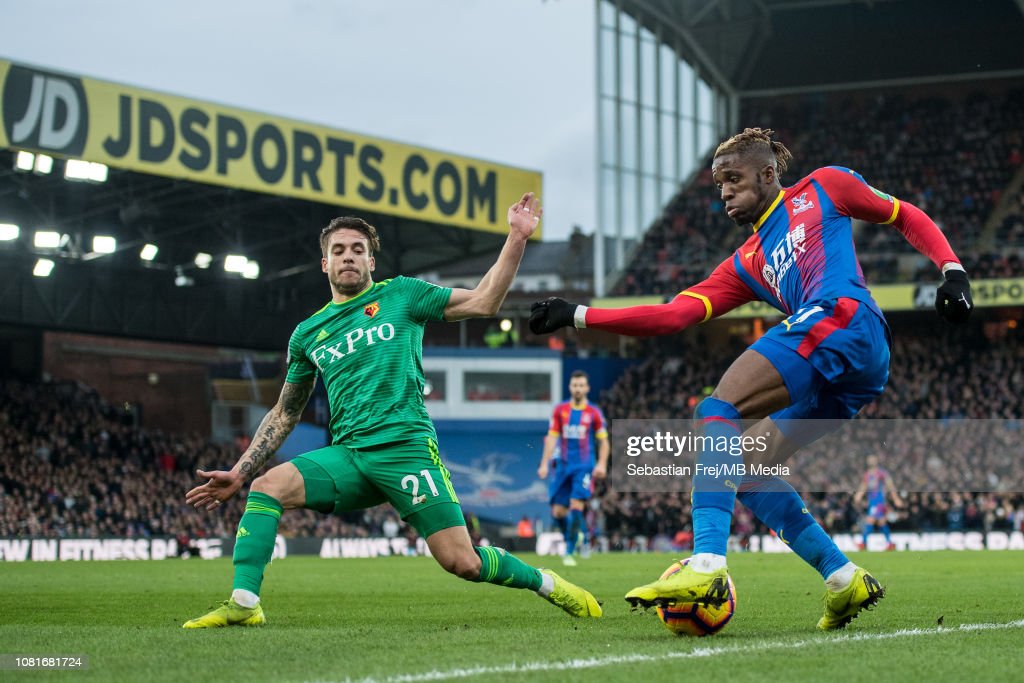 If Crystal Palace harbor hopes of beating Liverpool, they’ll need to find back their scoring boots. Away from home, the Eagles have only scored 14 goals. Part of the problem is due to Wilfred Zaha’s barren streak, who has gone 12 games without scoring or assisting for the Eagles.

The Ivorian problems in front of goal is more worrying for Palace fans when his colleague’s contributions are taken into account. Jordan Ayew, who has started in Benteke’s place, has only scored and assisted just once in his 10 appearances for the club. Andros Townsend fairs only slightly better with 3 goals and 2 assists in 22 appearances. Clearly, scoring goals don’t come naturally for the Eagles.

Even if the Hodgson decides to start Benteke following his recovery, it doesn’t automatically mean that the goals will arrive. Battling against the likes of van Djik and Matip who’re strong in the air, Palace will gain little to nothing by lobbing balls. Being the only side in the division yet to concede a headed goal, Liverpool are more than comfortable in dealing with long balls.

That said, the Reds need to be wary about the pace of Townsend and Zaha. After all, this is the same side that stunned Manchester City in December. Confidence is different from arrogance, and Klopp will certainly urge his side to show a degree of respect.

Liverpool To Win On The Counter 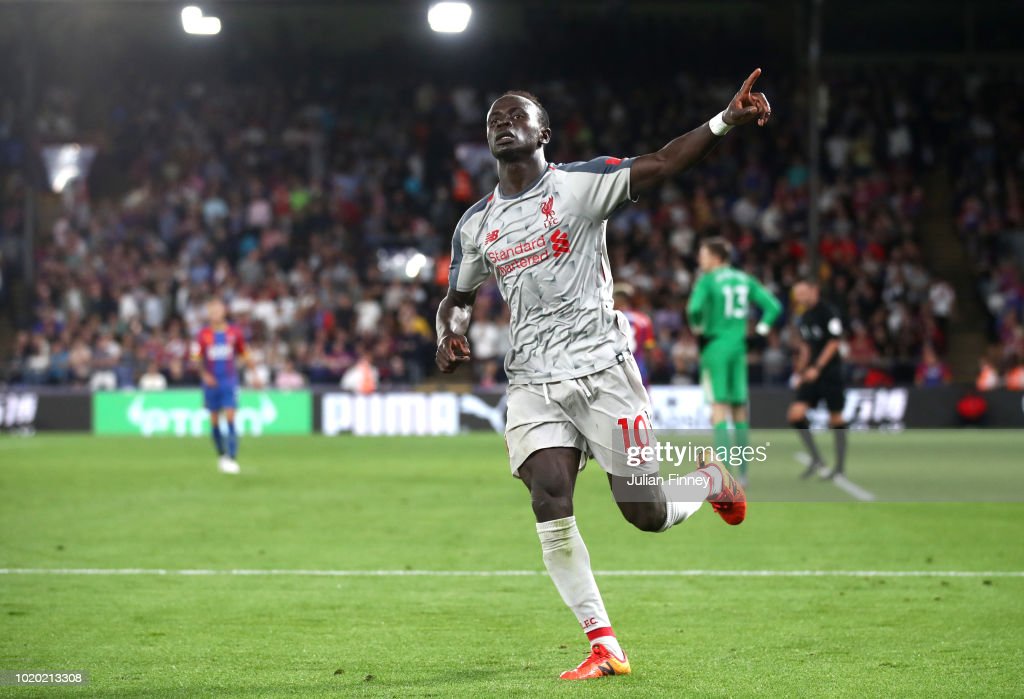 If scoring goals, or the lack there of, frustrate Palace fans, then conceding goals will be equally so. That’s because the Eagles are one of the few sides in the division to be especially susceptible to counter attacks. A seventh of their goals conceded were when Crystal Palace found themselves caught out. Even when they manage to keep the ball out of the net, they’re rarely convincing and are only to do that through some last ditch defending.

Palace’s inability to halt counter attacks will be music to the ears of Kopites. As one of Europe’s best counter attacking sides, they’re more than capable of ripping Palace defence to shreds. That’s evident when the two sides last met at Selhurst Park earlier in the season. Then, the Reds finished off the Eagles with two brilliant counter attacking play. Salah, who won a penalty and assisted Mane last time, will surely be favoured to score. Him, along with Firmino and Mane, will be hoping for a repeat on Saturday at Anfield.

With Palace attacking down the left more often than not due to Schlupp’s and Zaha’s presence, Liverpool could do well to exploit the space there. The possibility of Shaqiri starting, who usually plays on the right, will only help the Reds further in that area. He, along with Liverpool’s front trident, will be looking to punish Crystal Palace when the latter flood men forward. If the chips fall in place for the Merseysiders, the home fans could very well be in for a goal fest.