Back from a warm weather training session in Dubai, the Reds next welcome Leicester City at Anfield. The Foxes, who found themselves on the wrong end of another 7-goal thriller against Wolves, will be hunting for all 3 points. Liverpool will be determined not to let it happen as they look to cement their place at the top of the table. Ahead of Wednesday night’s game, here’s the preview for both sides. 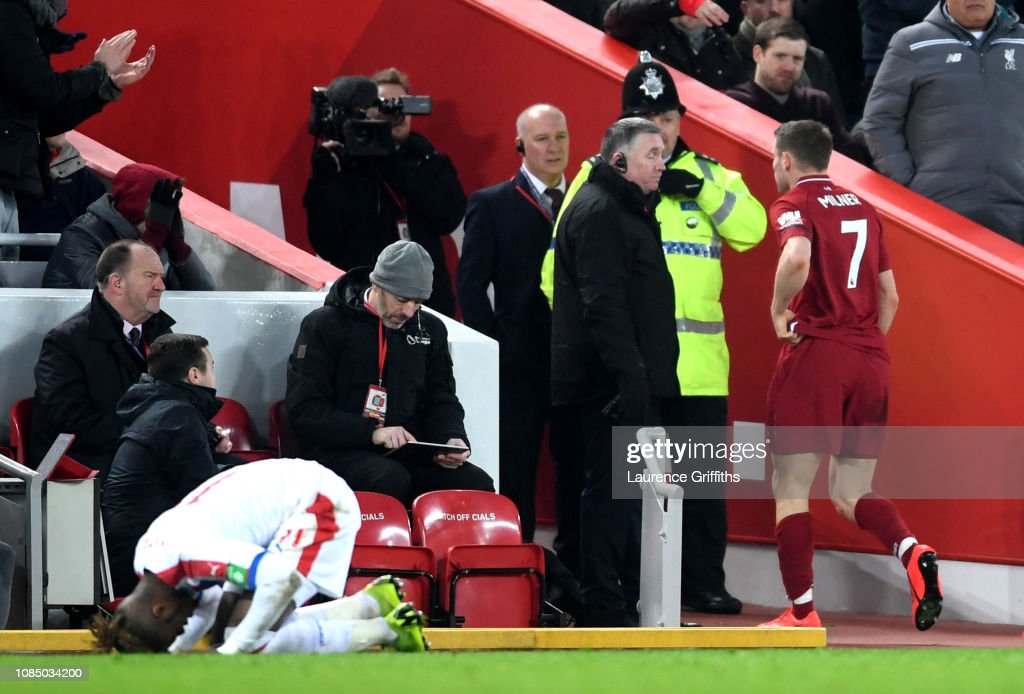 Tormented by skillful Zaha all afternoon, Milner’s misery was compounded when he was shown a second straight yellow card and given his marching orders by referee Jon Moss. The veteran’s sending off meant that Klopp is shorn of options at the right of defence. Regular right-back Trent Alexander-Arnold missed the Palace game due to an injury and it’s not clear whether he’ll be fit in time for the Leicester game. Similarly, the return date for long term absentee Joe Gomez, another right-back option, is still a couple of weeks away.

With Fabinho, who plays right-back for Brazil, the only player likely to recover in time for Leicester, it means that the Reds are down to the bare bones in that particular department. It makes Klopp’s decision to loan out Nathaniel Clyne all the more stranger, even though there’s little time for regrets right now. If the likes of Trent and Gomez don’t recover in time for the Leicester game, Klopp might turn to Academy graduate Rafael Camacho. Having played at that position in the FA Cup against Wolves and again versus Palace following Milner’s dismissal, it’s only logical for him to be in contention. Hopefully, he’s able to step up to the challenge should Liverpool’s senior defenders be ruled out for the game. 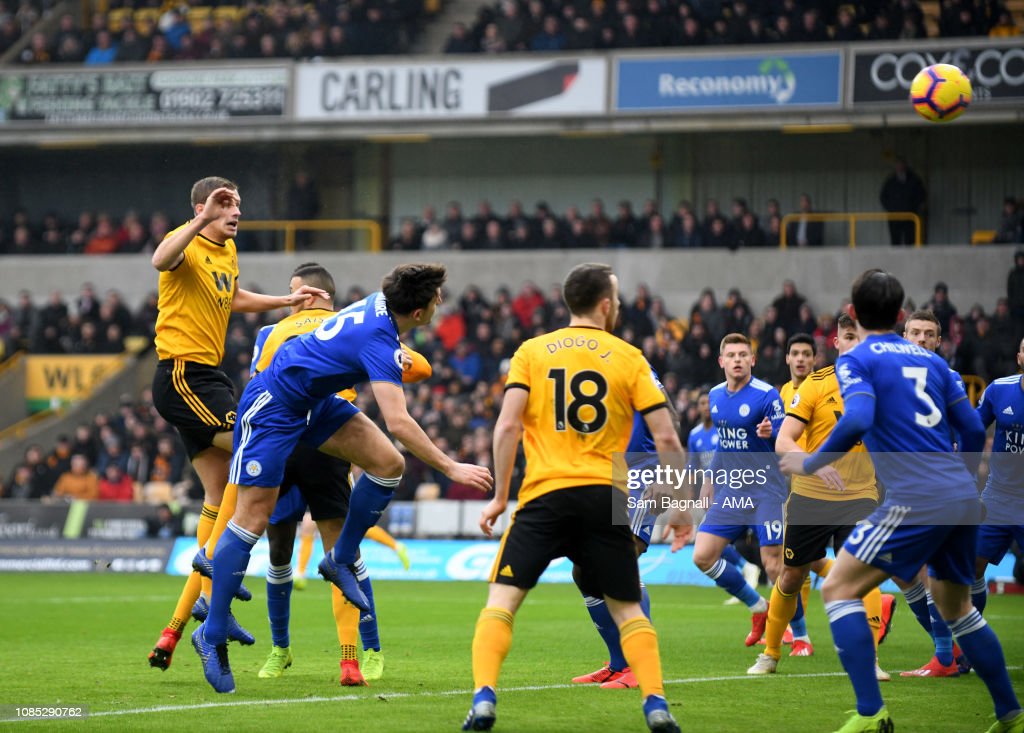 If Liverpool were to score, it’s likely that one would arrive through a set-piece. This is due to the fact that Leicester concede fouls more often than not in dangerous positions. Giving away that many chances, it’s little wonder that the Foxes have conceded a fair share of goals from set-piece encounters. 5 of their 29 goals they’ve conceded this season came from a set-piece, with a further 3 coming from the spot. Their deficiency were laid bare again when they allowed Ryan Bennett of Wolves to score from a corner.

This particular weakness will be key for Liverpool as they’ve been rather proficient from set-piece situations. So far this season, the Reds have profitted from set-pieces no fewer than 14 times. They’ve also smashed in a further 5 penalties, underlining their threat from dead ball scenarios. Key to this all will be Mohamed Salah, whose twinkle-toed feet has caused plenty of trouble for opposition defenders. While he has come under scrutiny for recent penalties against Newcastle and Brighton, there’s no doubt he’s at his most dangerous in the penalty box. Given Leicester’s tendency to hack down players, chances are Liverpool will yet again profit from a set-piece.

Shaqiri In For Keita 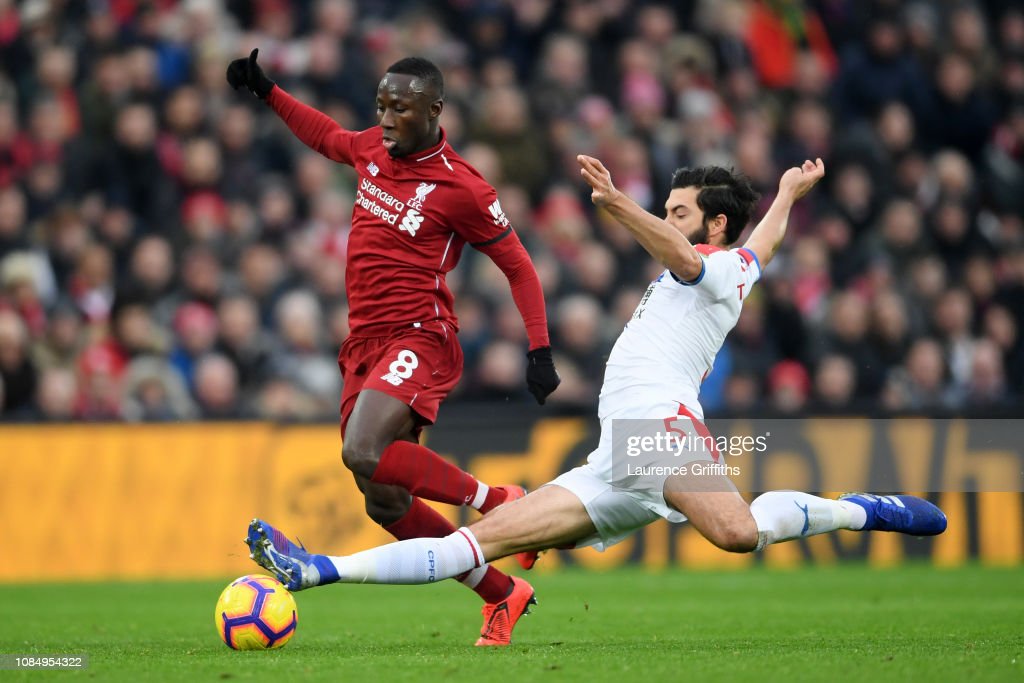 Handed a rare start in front of the Anfield faithful, Keita failed to make much of the opportunity handed to him. Just 1 attempted dribble and winning 1 out of 2 attempted tackles illustrates the Guinean’s pitiful performance. His non-involvement in the game is down to Klopp’s decision to field him as left winger when he clearly isn’t. A box-to-box midfielder by trade, Keita looked like a deer caught in headlights in his new role, unsure of when he should press, track back, or support the attack.

If Klopp is to persist with the 4-2-3-1 formation, which is likely the case, then surely Keita shouldn’t be starting. Instead, Shaqiri should be given the chance as he’s much more comfortable in a wide role. That would mean shifting Mane back to the left, where he has a better understanding with left-back Andrew Robertson. Able to pick out a pass and wiggle through the tightest of space, Shaqiri will be key to unlocking Leicester’s defence. His wand of a left foot will also come in handy in the circumstances mentioned above. Thus, it’s likely that Shaqiri will be picked ahead of Keita, however bad one might feel for the latter.