Andy Robertson is set to sign a new deal set to keep him at Liverpool for further five years, according to both Paul Joyce of The Times and James Pearce of Liverpool Echo.

life at this age is rubbish with no money #needajob

Things have certainly moved on since this tweet of his back in 2012, haven’t they?

Robertson started his professional career that year, signing for Scottish third-tier side Queen’s Park. After one season, he joined Dundee United in the Scottish Premiership, and another season later, he signed for Hull City in a £2.85 million deal. Having made 115 appearances over three years for the Tigers, he arrived to Anfield for a meagre £8 million.

With Alberto Moreno performing surprisingly well, Robbo had to wait a while to get a proper chance, but once he got it, he grabbed it with both hands. 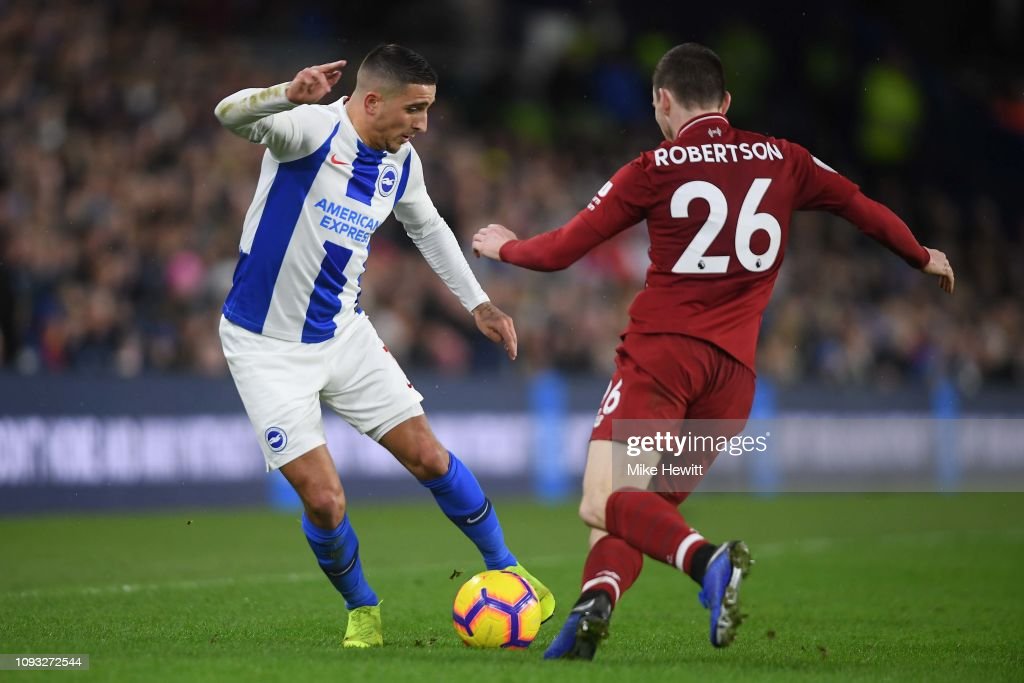 Moreno suffered an ankle injury in early December, 2017. Robertson stepped up and Jurgen Klopp never looked back. He has since become one of the finest left-backs in the Premier League, and a new contract, with presumably much higher wages, is a fitting reward for his quality performances for the Reds.

As for Moreno, Joyce says he will be leaving in the summer as a free agent, together with Daniel Sturridge.

Liverpool have confirmed that Robertson has indeed signed a new contract.

And here’s a message from the man himself:

A very easy decision for me, delighted to sign a new contract with this great club! Thank you for all your messages, much appreciated❤️#YNWA pic.twitter.com/UO1LHYvigy