Just what was needed. Fans of the Reds had been forced to sit through two consecutive goalless draws, but that was very much not the case with the Hornets visiting. Sadio Mané opened the scoring for the home side just nine minutes into the match, heading home a sumptuous cross from young Trent Alexander-Arnold. After Mané nodded in the opener, you could feel a sense of calm echoing throughout Anfield. It did not take long for the home crowd to grow in their warm feelings, as Mané doubled the lead for the Reds just ten minutes later with a magnificent backheeled effort that beat Watford keeper Ben Foster at close range, leaving the score 2-0 after just twenty minutes. The rest of the first half was spent almost exclusively in the Watford half of the pitch, but the Reds were not quite up to increasing their lead, yet. 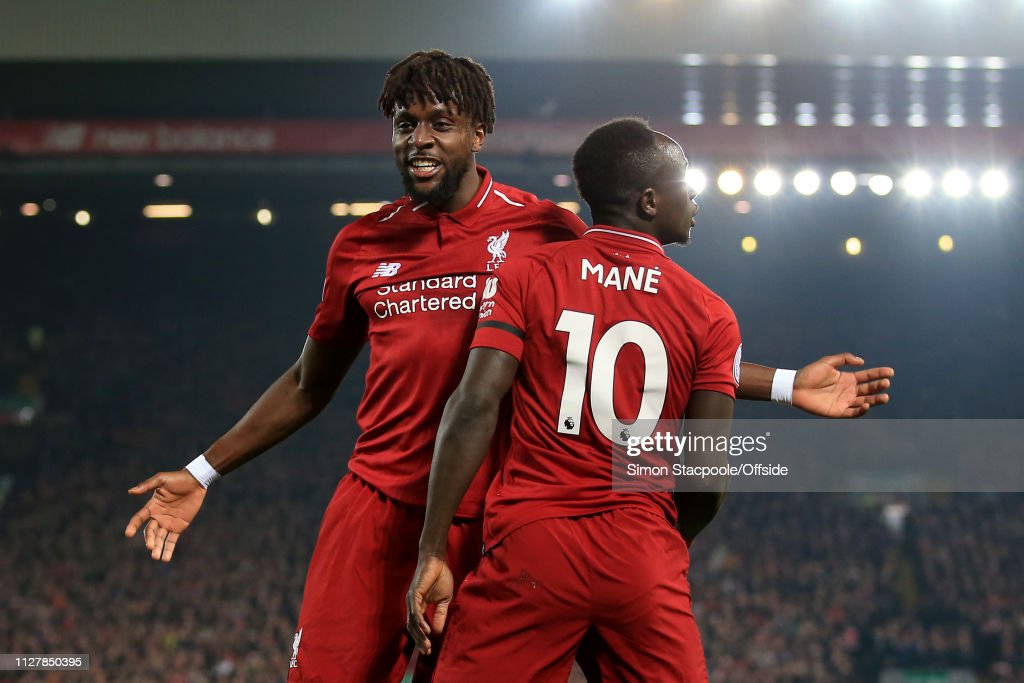 After the break, the Hornets came out very attack minded for the first few minutes of the second half. This did not last long, as the Reds resumed normal service, probing and passing the ball with assuredness and ease throughout much of the match. The first 20 minutes of the second half were without major incident, until Divock Origi managed to get free on the left side, firing a low strike through a forest of defenders and into the Watford net. The goal was only Origi’s second in the Premier League this season, but it was huge for the young Belgian who has found his chances to play few and far between this campaign. At 3-0, the rest of the match felt like something of a formality, but thirteen minutes after Origi found the net, defensive stalwart Virgil van Dijk managed to head home a wonderful cross from Alexander-Arnold, making the score 4-0 after 79 minutes. Virgil must have felt in the mood, because not 5 minutes later he nodded home another cross, this time from left back Andy Robertson, to make the tally 5-0 on the day.

Rarely does a match seem to be perfect, but for Reds fans this will be as close as can be right now. A shaky start to the new year had seen Liverpool’s lead at the top of the table dwindle down to 1 point, and Manchester City seem to have only gotten stronger since the holiday period. This match served as a reminder of just how many brilliant footballers the club has and what they are capable of when they are all on the same page.

Man of the Match

This was one of the hardest decisions about this match, as there was not a single player who did not play out of his skin, but it has to be young Trent Alexander-Arnold. After being excluded from the starting eleven on Sunday against rivals Manchester United, he seemed bound and determined to show what the team was missing. He ended the match with 3 assists, all from inch perfect crosses, and will surely be a pivotal part of LFC’s attack as the title race comes to a climax.