Local lad, Paul Glatzel, signed his first contract with the Reds this afternoon which has seen him become the latest professional at Melwood. Glatzel was born in Liverpool to German parents and has dual nationality for both nations.

✍? We’re delighted to announce Paul Glatzel has signed his first professional contract with the Reds! ?https://t.co/wzWMK2e3bj

The German U18 international has been bang in form this season and has formed an excellent partnership with Bobby Duncan for Barry Lewtas’ U18s side. The duo have scored 55 goals between them this season- Glatzel has bagged 23 of these. 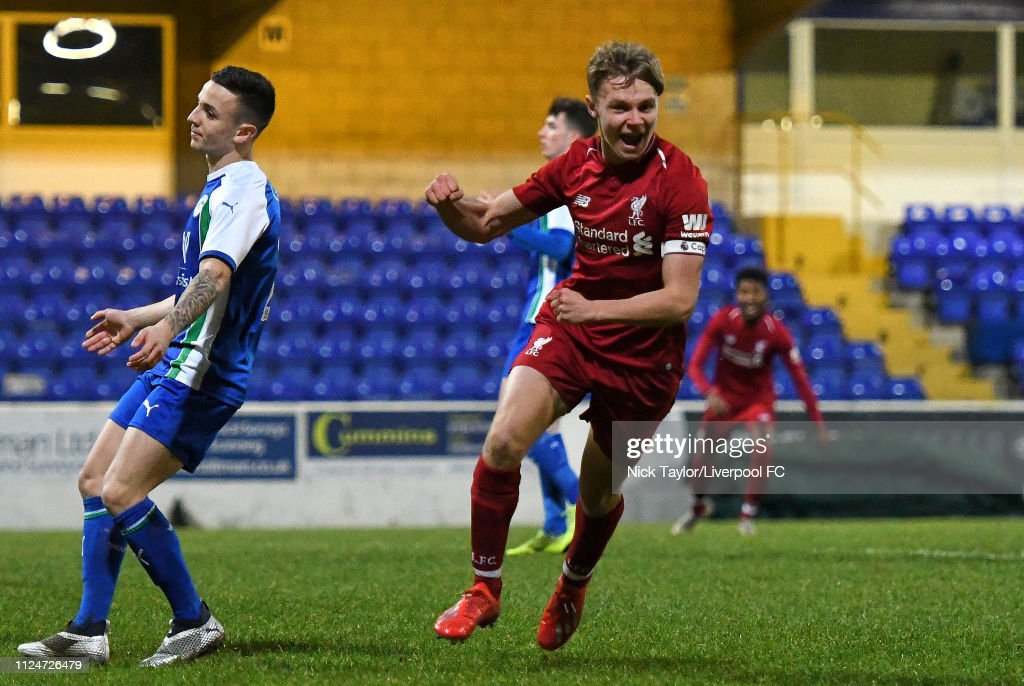 Glatzel’s impressive form was rewarded with an appearance for the U23s showing the academy staff have faith in him. He repaid his faith in Alex Inglethorpe and Co, scoring the winner on his debut against West Ham in a 1-0 victory.

This deal has been signed on his 18th birthday, a great present I’m sure for the youngster.