Back from a 4-day training camp in Marbella, Klopp and his men are feeling well prepared for the run-in. Bayern Munich will kick-start the business end of the season when they travel to Anfield for the Champions League round of 16. Though inconsistent and trailing Borrusia Dortmund in their domestic league, they’re still opponents Liverpool have to be wary of. Ahead of what promises to be another memorable European night in the club’s history, here’s the preview for both sides.

Worries At The Back 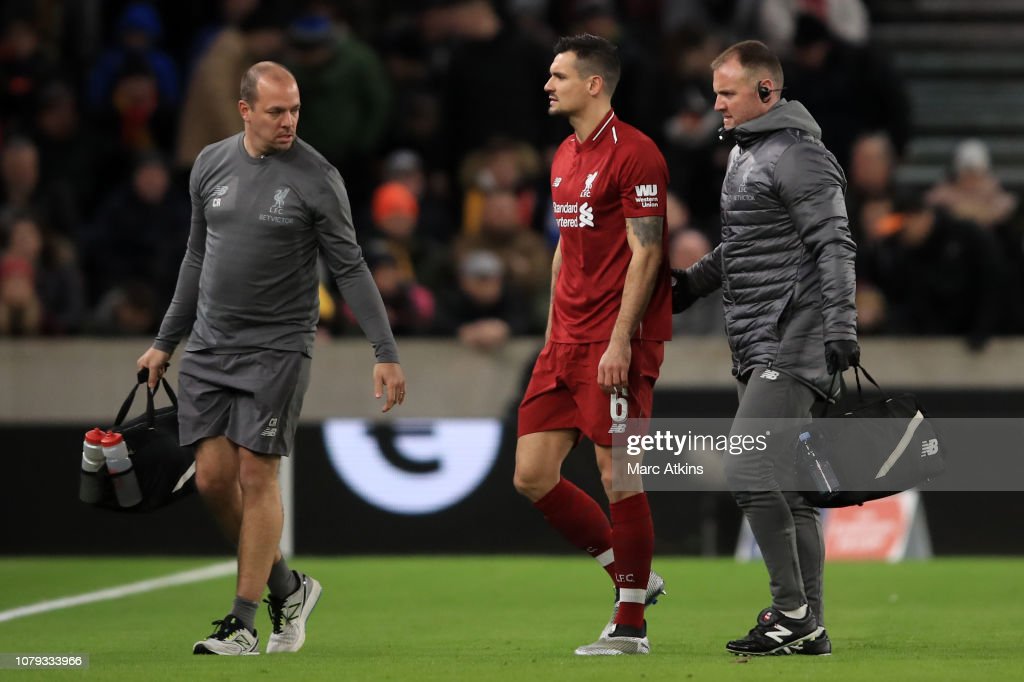 In what could be worrying news for the Reds, defender Dejan Lovren could miss the 1st leg clash against the Bavarian giants. It’s public knowledge that the Croatian didn’t joined up with the squad in Spain, and the boss has admitted that his current preparations involve ‘other solutions’ than Lovren.

Speaking to liverpoolfc.com, Klopp had this to say about Lovren: “I don’t want to rule it out but I cannot really plan with it. He is not here for good reasons, because he cannot be part of training. We are back on Friday. Then from Saturday on, Dejan is back at Melwood and we will see.”

With Joe Gomez a long term absentee and Virgil van Djik ruled out due to a suspension, Lovren’s absence would be a huge blow. It may force Klopp to play Ki-Jana Hoever, the youngster who replaced his older colleague during the FA Cup loss to Wolves, or defensive midfielder Fabinho at centre-back. Neither option is perfect, with the former lacking experience and the latter being more influential in midfield. With Henderson, who deputised at right-back against Leicester, another option for Klopp, it’s a case of making do of whatever resources is available. And that makeshift defence might be sorely tested by one particular player. 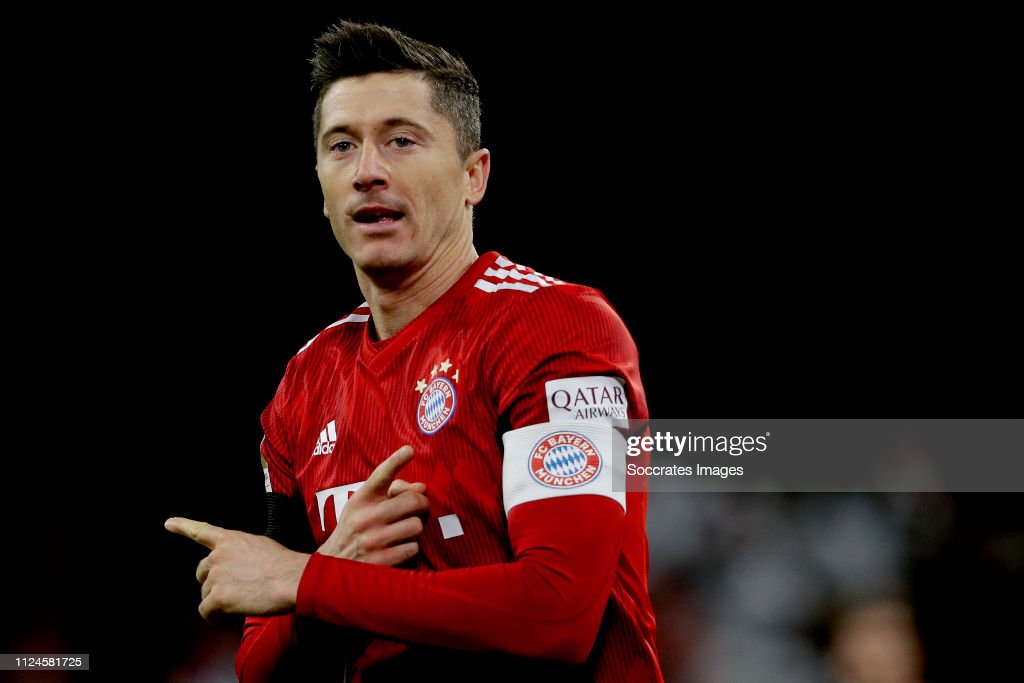 It’s impossible not to mention about Robert Lewandoski when Bayern Munich is in the conversation. One of the most complete No. 9s in world football right now, the Polish international is a goal machine. Long range strikes, headers, tap-ins, nothing is impossible for the man.

Being the 4th all-time top scorer in the Champions League last 16, Lewandowski is no doubt a force to be reckon with. Klopp will surely be aware given the pair’s time together at the Signal Iduna Park. Stopping him however will be a challenging task given the personnel at hand.

Nonetheless, the Reds can take steps to avoid being on the wrong end of Lewandowski’s scoring. With him more often than not lurking in the 18-yard box to pounce in chances, Liverpool’s centre-backs have to be consistently aware of him. One would have to mark him out, and good communication will be key to stopping Bayern’s No. 9 from getting in behind the defence. While that may force the 30-year old to drop deeper and link up play, that’s perhaps a trade off that Klopp is happy to make, especially considering the 64 shots he has made in the box this season.

Hitting On The Break 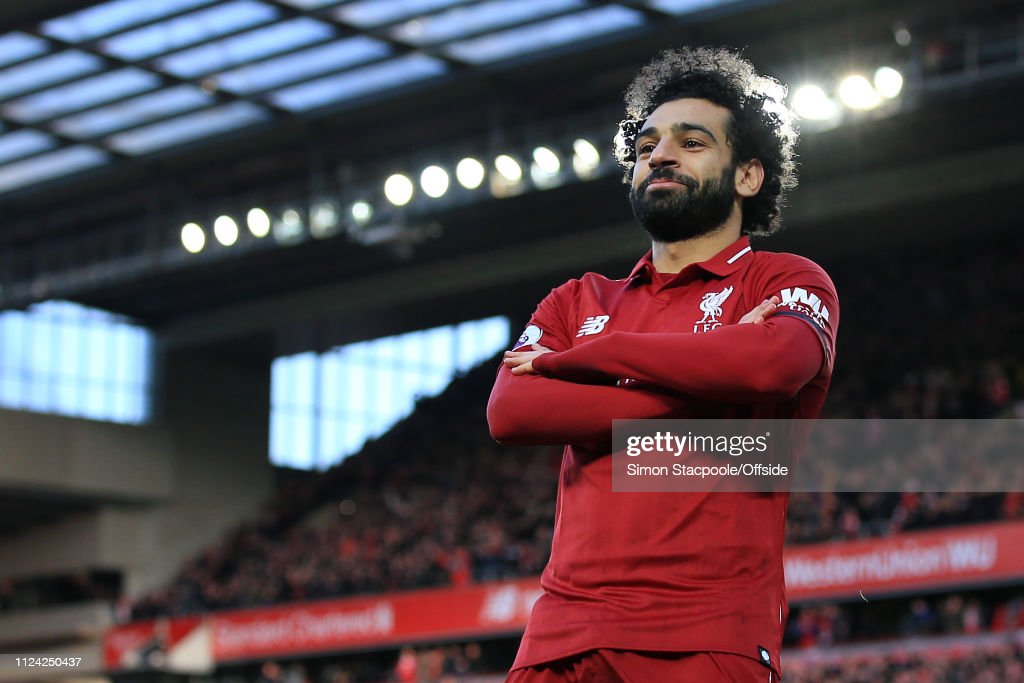 Liverpool being one of the best counter attacking sides in Europe is not a debate, it’s a statement. Scoring 5 on the break this season lends credence to that statement. Last Saturday’s win against Bournemouth is the latest reminder, with the Reds quick to transit from a throw-in to a goal for Liverpool’s third. With pace merchants Salah and Mane aided by the clever movement of Firmino, it’s easy to understand Liverpool’s potency on the break.

That spells bad news for Bayern Munich who’s been having trouble defending counter attacking plays. They’ve already let in 8 goals from counter attacks, which is atrocious for a team of Bayern’s calibre. That could be down to the attacking nature of full-backs Joshua Kimmich and David Alaba, where they’re caught out often.

Bayern Munich have now conceded eight goals from counter-attacks this season. That's the joint worst with Nurnberg and Monchengladbach ?‍♂️

Having reverted to a 4-3-3 last week at home to the Cherries, it’ll be interesting to see if Klopp will stick to that. Besides bringing the best out of Keita, it leaves Mane and Salah poised and dangerous on the wings. With Trent and Robertson ready to press, exploiting both wings could be Liverpool’s best way going forward. If Liverpool could stay disciplined and pick their moments, it won’t be hard to picture the Merseysiders winning the tie effectively with a couple of lightning quick strikes.