Off the back of a second successive draw in as many matches, the Reds will be looking to get back to winning ways on Saturday. Bournemouth will be the visitors, with Eddie Howe’s men determined to make up for their defeat to Cardiff. In the build up to the game at Anfield, here’s the preview for both sides. 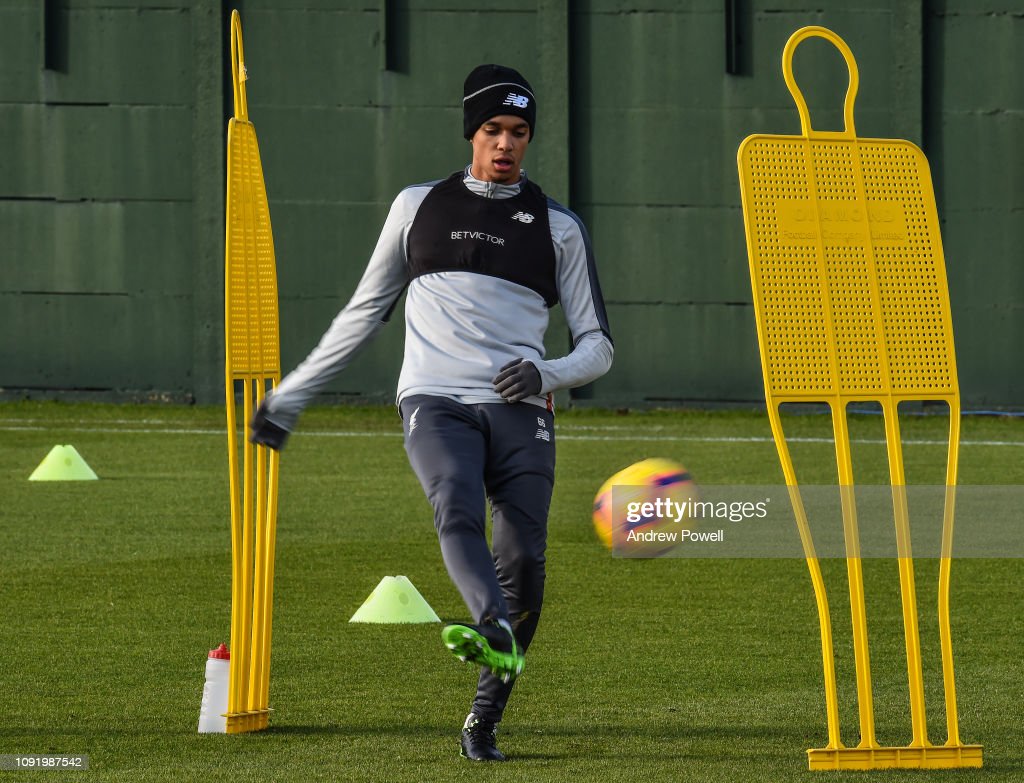 Missing from action since the 1-0 victory against Brighton in January, Trent’s absence has been keenly felt by the squad. Without him, the Reds only recorded a single victory from 3 games. His replacement James Milner had a rather torrid time at right-back, with him being sent off against Crystal Palace and struggling against West Ham duo Cresswell and Anderson. The veteran’s lack of pace was a decisive factor, and Liverpool’s opponents mercilessly targeted that weakness.

With Trent’s return, pace will no longer be an issue for Liverpool’s right. Making an average of 1.6 crosses per game, more than any other Liverpool player, the Reds will also have a steady delivery down the right. His 3 assists so far for the campaign is prove that Liverpool have benefited from his crosses. Having looked narrow and bereft of ideas down the right, Trent’s ability to stretch the game and send in a mean ball will be a welcomed return. 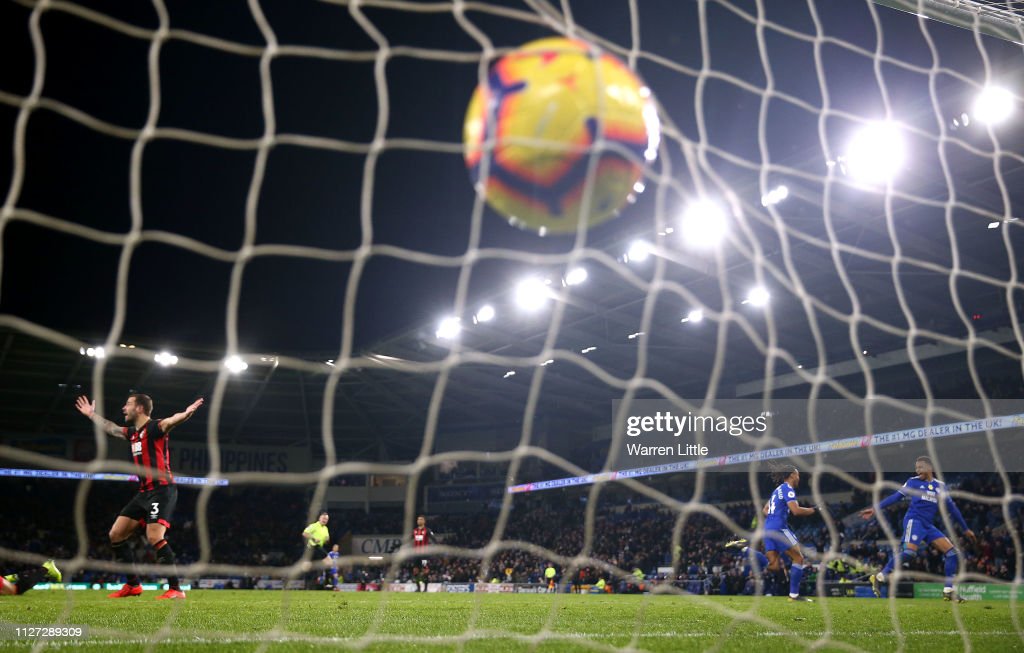 One of the few sides in the league capable of getting results against the ‘Big Six’ in the last few seasons, Bournemouth have found it hard to do that this campaign. On the 7 occasions that they’ve met the top 6, they’ve suffered no fewer than 6 defeats. While their sole victory against the top 6 is a rather impressive 4-0 win against Chelsea, there’s no arguing with the fact that the Cherries tend to struggle against the top teams in the division.

Having won the reverse fixture 4-0, Liverpool have every right to feel confident in achieving a result against Saturday’s visitors. They need a response following consecutive lethargic responses against Leicester and West Ham. Against a team that has been fairly inconsistent throughout the season, that response can’t come at a better time. That said, Liverpool cannot underestimate their opponents and they need to be at their vibrant best if they’re to overcome the Cherries. 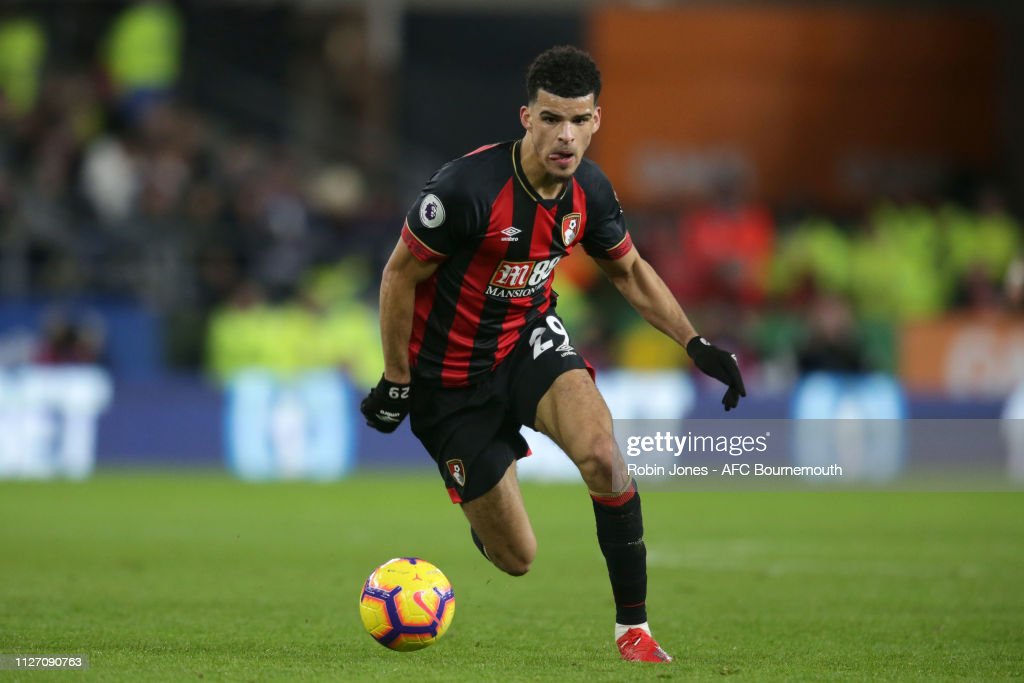 Over the past few years, the path from Liverpool to Bournemouth have been a well trodden one. Dominic Solanke was the latest among a growing group of players to make that decision, making the journey to the south coast in January.

Injured when the transfer was made, the England U21 had to wait until recently to make his debut for his new club. Though his team lost 2-0 to Cardiff, the youngster didn’t put in a bad shift. In his 62 minutes on the pitch, Solanke completed 4 out of 5 attempted dribbles, more than any other player on the pitch. Judging on Liverpool’s performance against West Ham, that’s a statistic to be taken note of. The Red’s double pivot will have to keep tabs on Solanke, for giving the youngster a free run at Liverpool’s makeshift defence will be asking for trouble.

With Jordan Ibe and Brad Smith likely to play a part in Saturday’s game, there’ll be a nice little reunion going on at Anfield. While the on loan Nathaniel Clyne will not face his parent club, there’ll be enough ex-Reds on the pitch capable of causing trouble for their former club. Hopefully, Liverpool will be able to subdue them and secure a result against the Cherries.