Host to fellow European heavyweights Bayern Munich on Tuesday night, Liverpool’s work for the week isn’t done yet. That’s because they’ve to travel to Manchester to take on bitter rivals Manchester United. Despite beating them comfortably the last time round, this meeting will prove to be much tougher. Led by interim manager Ole Gunnar Solskjær, a resurgent United will be out to avenge their earlier loss in the campaign. Ahead of Sunday’s showdown, here’s the preview for both sides. 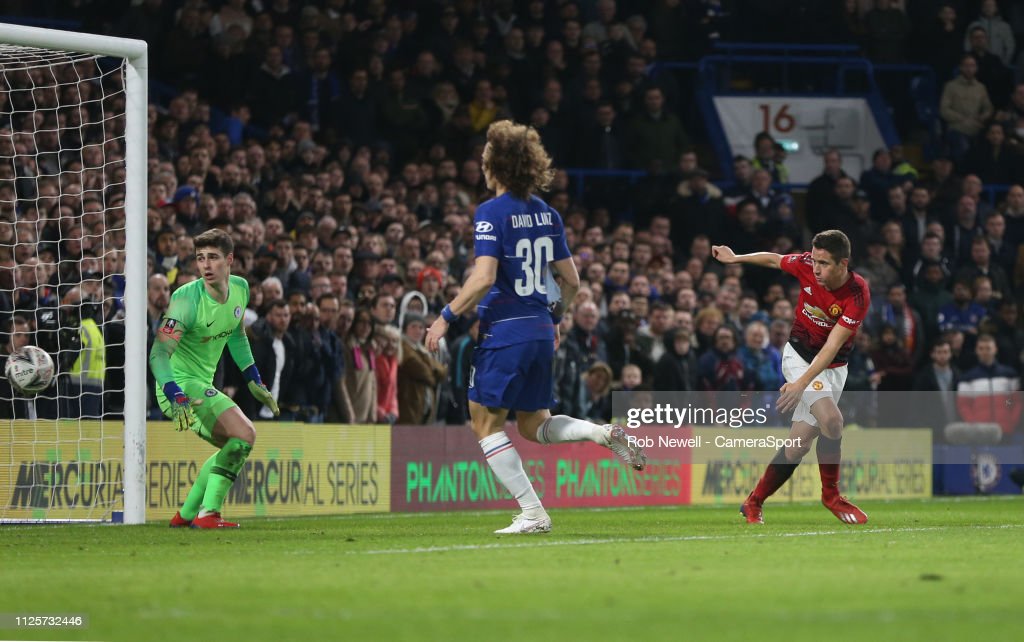 Under previous managers Louis van Gaal and Jose Mourinho, Ander Herrera was United’s hatchet man. Committed and incredibly fit, the Spaniard was always deployed to mark out the opposition key men. Eden Hazard is one of the players to fall victim on many occasions, with Herrera usually coming out on top when the two players meet.

Under Solskjær’s leadership though the Spaniard has proved to be much more than a destroyer, with him being tasked to do everything from linking up play to making tackles and interceptions. Monday’s game against Chelsea is prove of that, with Herrera asked to make something happen on top of his usual role of man-marking Hazard. He was everywhere at Stamford Bridge, and was the one who opened the scoring against the Blues with a pin-point header. It was like a throwback to his Athletic Bilbao days, where he was better known as a goal scoring midfielder.

With such displays, it’s no wonder why Solskjær favours Herrera. It could be argued that his discipline in midfield allows the likes of Pogba to flourish, who we all know loves to get forward at every instance. Starting in all but one match under Solskjær, Herrera’s importance to the team is for all to see. Which is why Liverpool will have to be wary of him, who has more tools under his belt than he has let on in previous seasons. 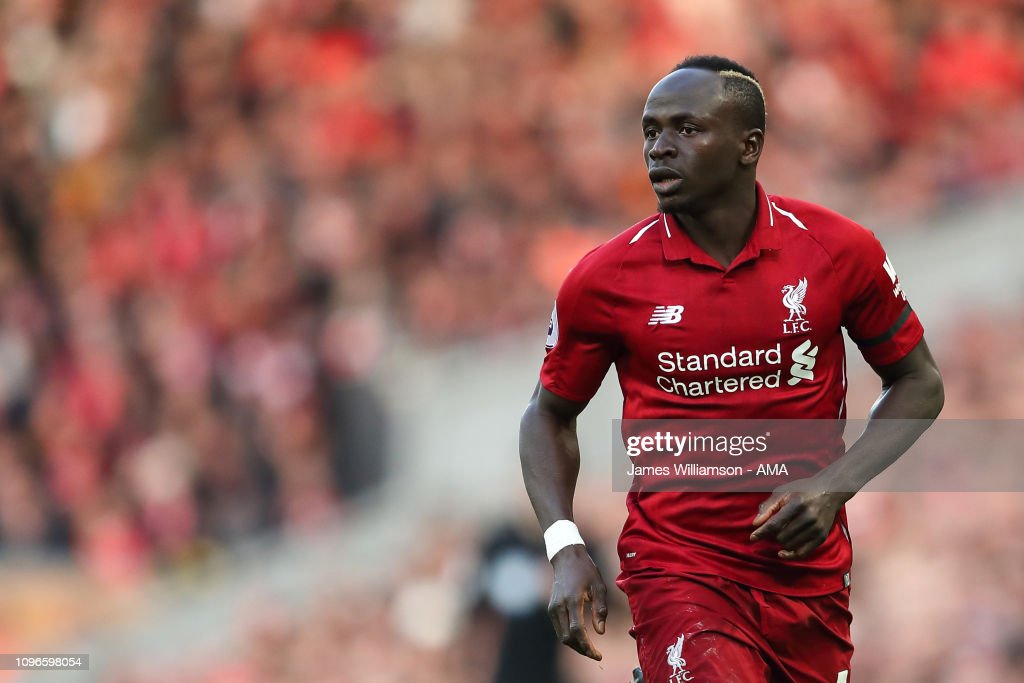 On target when the two sides last met, Mane is once again favoured to score against the Red Devils. This is due to hot streak he’s currently on, with him scoring in the last 4 league games. And while he may not have scored on Tuesday in the Champions League, he always looked the more likely to break the deadlock.

Since the home match against United, Mane has been one of Liverpool’s most consistent attackers. 2.4 shots per game, 1.2 key passes per game and 1.3 successful dribbles per game illustrate just how good Mane is recently. While naysayers may say that the sample size of 9 league games is too small, the fact is that the Senegalese is in the form of his life right now.

With Salah likely to be double teamed by Ashley Young and Herrera, it could be argued that Mane is Liverpool’s most important forward for the game. If Liverpool were to clinch a result, their No. 10 would probably play a big part in it. 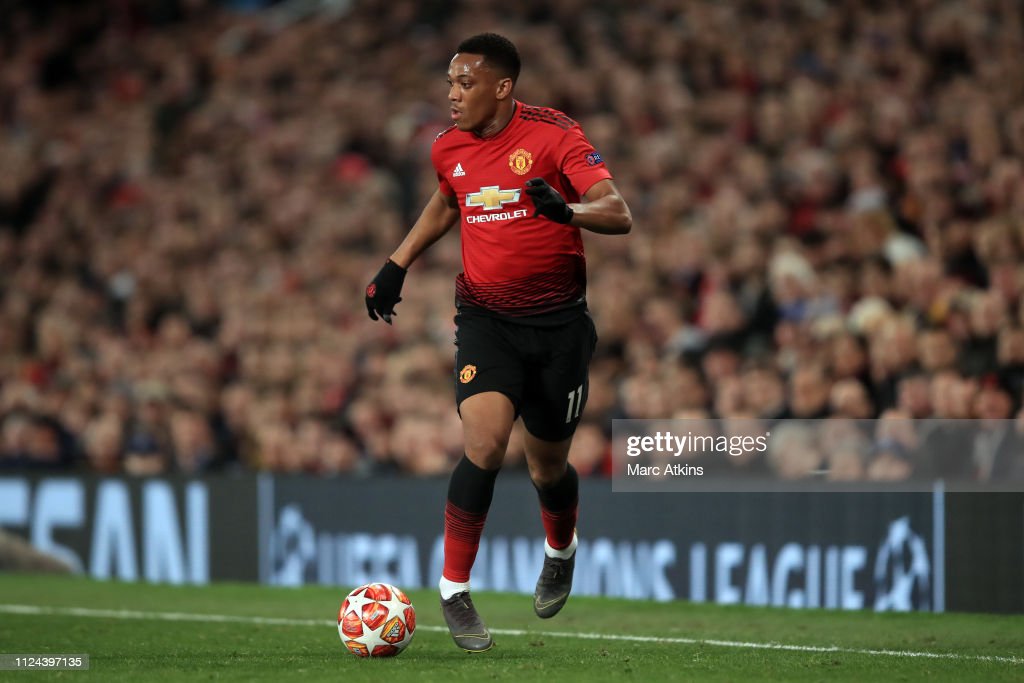 Since Solskjær took over the club, United have more likely than not play in a fluid 4-4-2 diamond. It allowed wide forwards Anthony Martial and Marcus Rashford to spearhead the attack, with Jesse Lingard the player occupying the No. 10 role. With Martial and Rashford filling into the channels and Lingard willing to break forward, the Red Devils have a very dynamic attack. It’s no coincidence that United have been scoring much often under Solskjær’s stewardship.

However for that formation to work, United’s key attackers have to start. That was all the more clear in their Champions League loss to PSG. Without Martial and Lingard for the second half due to injuries, United pace of play slowed down considerably. It also encouraged the Parisans to push forward, who knew they’ve two less players that were able to run in behind the defence. This, coupled with Marquinho’s masterful performance, was what led to United’s downfall.

Initially ruled out for the north west derby, Solskjær has surprisingly confirmed that the duo are in contention for Sunday’s game. This spells bad news for Liverpool, who would’ve been better off without pacey attackers to deal with. It might tempt Klopp to revert back to a 4-2-3-1 formation instead of the 4-3-3 he has deployed in recent games. This would allow Fabinho and Henderson, who was splendid against Bayern, to assert their dominance and hopefully gain control of the midfield.

A far cry from the previous game which saw United park the bus and lob balls to the virtually useless Lukaku, the Reds now have to deal with possibly three very dangerous and dynamic attackers. Winning the midfield battle will be key for the Merseysiders, thus Klopp has to chose his starters carefully. Getting it wrong and surrendering possession in the middle would spell disaster for Liverpool, for they’ll be hopeless in stopping United’s forwards from receiving the ball and punishing them.