Having extended their lead at the summit to 5 points, the Reds next travel to the London Stadium to face West Ham United. On the losing end in their last 2 league games, the Hammers will be hoping to give their fans something to cheer about this time round. Ahead of Monday’s late kick-off, here’s the preview for both teams. 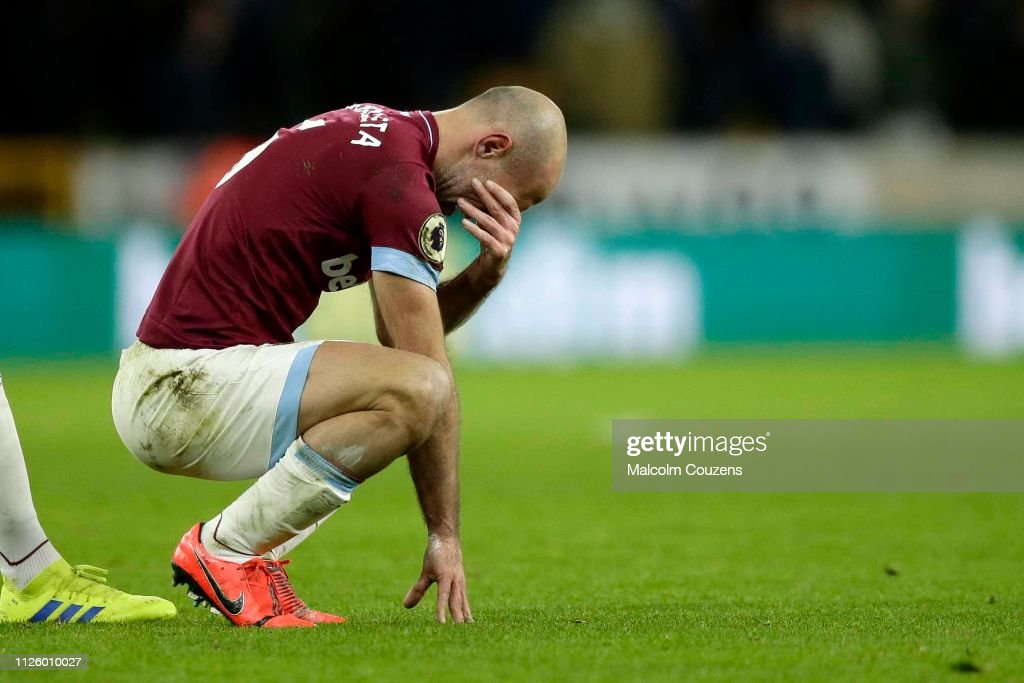 Since memorably beating Arsenal 1-0 in the league, West Ham have gone on a 3 game losing streak in all competitions. They’ve conceded 5 without reply in the league, losing to both Bournemouth and Wolverhampton. If that wasn’t enough, they were dumped out of the FA Cup by an AFC Wimbledon side that were bottom of League One. Clearly, it’s been a tough couple of weeks for the Londoners.

That nightmare is unlikely to end soon when the league leaders come visiting. Conceding at least 4 goals in their last 4 meetings against Liverpool in all competitions, West Ham are likely to be shipping yet more goals. Liverpool can look to take advantage of this particularly leaky defence by targeting West Ham’s Pablo Zabaleta. At 34 years of age, the Premier League veteran isn’t getting any quicker. Against the speedy Mane and rampaging Robertson, it’s easy to picture the Argentine struggling against the duo. West Ham’s double pivot of Mark Noble and Declan Rice will need to support their colleague if they want keep the scoreline to a minimum.

Trailing to Liverpool both at half time and at full time in their last 4 meetings, the narrative is unlikely to change on Monday. West Ham simply have to hold out as long as possible for if Liverpool net an early goal, the floodgates will inevitably open. 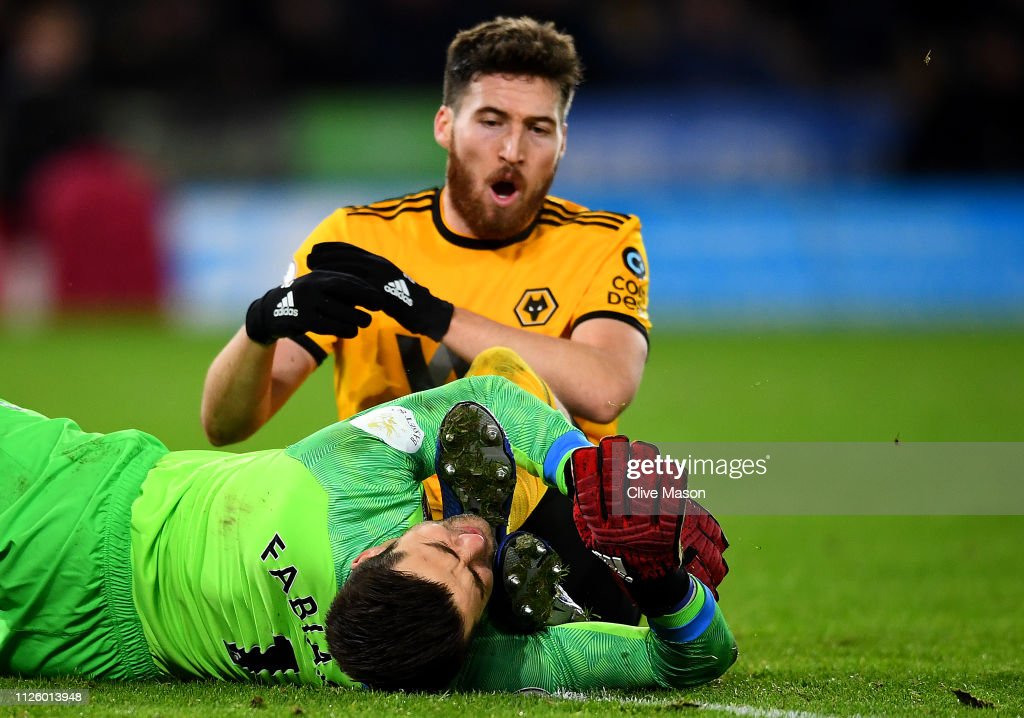 Aside from the leaky defence, West Ham have a lengthy injury list to contend with. Winston Reid, Manuel Lanzini, Carlos Sanchez, Andriy Yarmolenko, Jack Wilshere, Fabian Balbuena, Samir Nasri and Lucas Perez are all out for the forseable future. It hasn’t helped that their star striker Marko Arnautovic and first choice goalie Lukasz Fabianski were both hurt in the game against Wolverhampton, with the former suffering a foot injury while the latter an arm injury. Worse still, their left back Aaron Cresswell picked up a hamstring injury in training.

With so many casualties in the treatment room, it’s no wonder why many are writing off West Ham chances for Monday’s game. However, Hammer’s manager Manuel Pellegrini remained upbeat, revealing that the trio of Arnautovic, Fabianski and Cresswell could feature against the Reds should their recovery go as plan. However, that remains only a possibility, and only when the team sheets are announced that we’ll know for sure.

Although not as injury riddled as their opponents, Liverpool have a few key injury to contend with. Trent Alexander-Arnold remains on the sideline with a knee injury, although he has stepped up his rehabilitation programme this week by completing ball-work session on the outdoor training pitches. This means that James Milner, who has served his 1 match ban, will likely slot in at right back against West Ham.

Having been fit enough to be on the bench for the Leicester game, Dejan Lovren is expected to play no part on Monday. This is due to a recurrence of a hamstring injury sustained during the FA Cup defeat to Wolves. That leaves Joel Matip and Virgil van Djik as the only fit senior centre backs, and the pair are expected to start at the London Stadium.

Elsewhere, Gomez is still struggling in his recovery from a fractured leg, with Klopp admitting that the defender could undergo surgery. Having been out for 6 weeks, the Englishman could face a further month out of action. The gaffer has already ruled him out of the 1st leg clash against Bayern Munich in the Champions League, while not giving a return date for the defender. This is worrying news for the Kopites, and we all wish the 21 year old a speedy recovery. 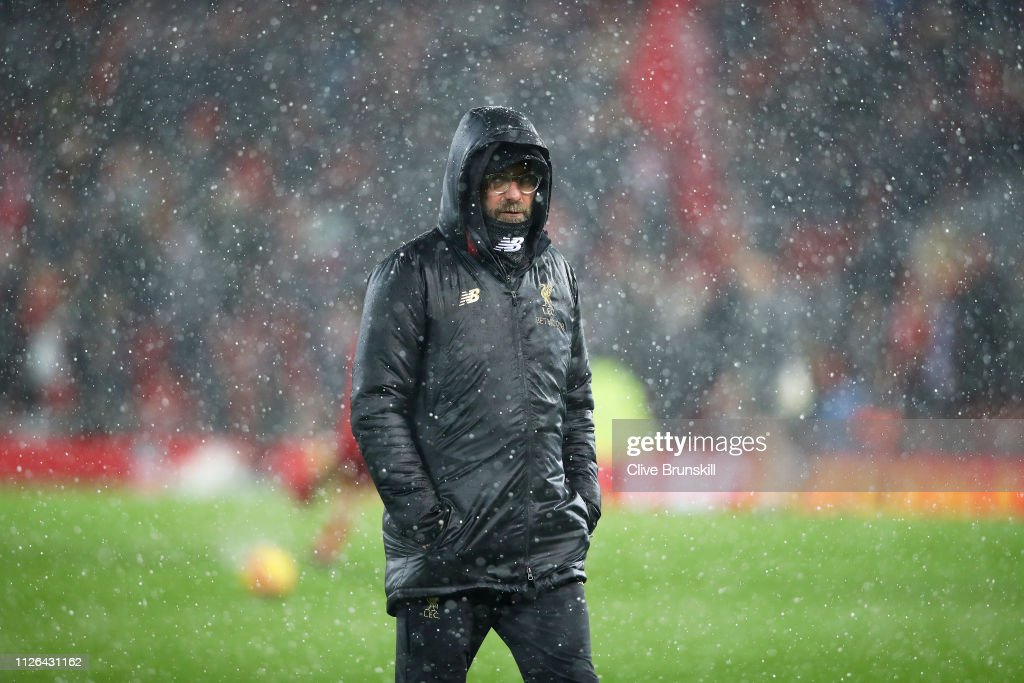 In the buildup to the Leicester game, Liverpool were handed a massive boost in the title race. Newcastle, managed by ex-Red boss Rafa Benitez, pulled a huge upset by defeating Manchester City. This gave Liverpool the opportunity to go 7 points clear at the top.

Sure, a 5 points lead is not too bad, but the fans and team alike surely felt that the opportunity was wasted. Regardless, the past is the past and Liverpool have to focus on their next game. Having beaten the Gunners in their last 3 meetings, City are expected to bounce back from their defeat to the Magpies. This would cut the Liverpool’s lead, and Liverpool can’t afford to slip up.

With Manchester City having a midweek game against our Merseyside neighbours Everton on Wednesday night, the pressure is all on Liverpool. Failing to win at the London Stadium could see the Reds drop behind their rivals. Although it may be temporary, the psychological effect it has on the team may be damaging and Klopp can ill-afford that. Liverpool simply need to be at their best when they travel to London, even if their favourites to see off Pellegrini’s men.