On a day where Klopp’s senior team retained their place at the top of the league with an emphatic win against Watford, Liverpool’s U18s also surfaced to the top of Premier League U18 North with a convincing 3-1 victory against Stoke City. 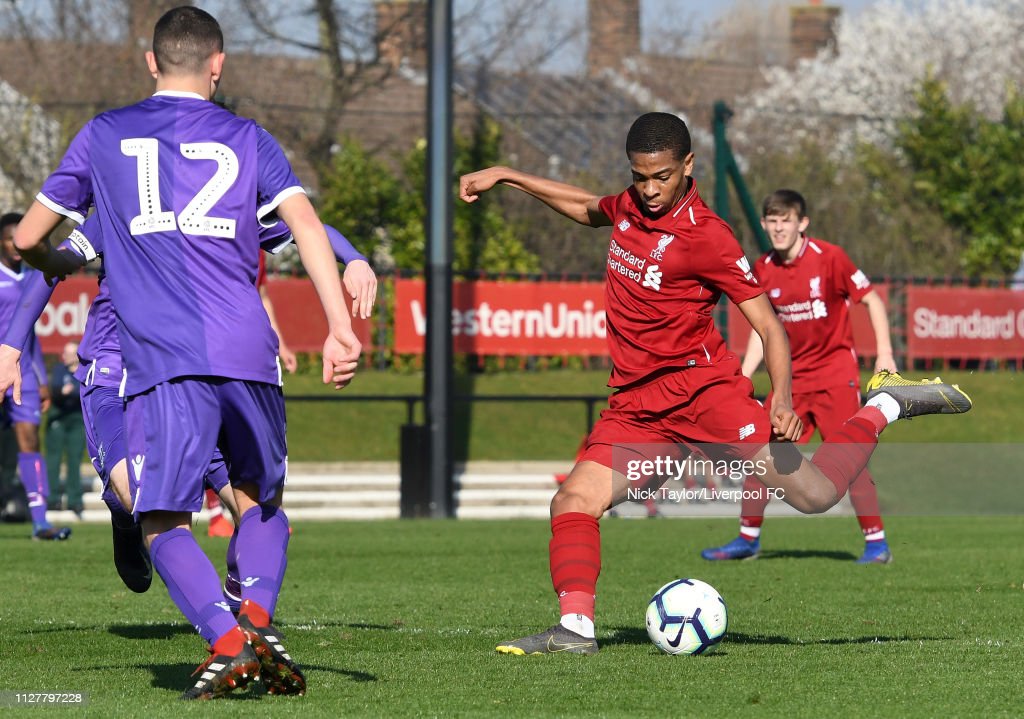 The young Reds took the lead half way through the first half thanks to a header from towering centre back, Rhys Williams. Jake Cain whipped in a delivery from a set piece and Williams rose above everyone else in the Stoke box to give Lewtas’ men the lead after 22 minutes. Williams signed his first pro contract with the Reds this week.

Abdoulaye Toure equalised for the visitors, after he finished off a well worked counter attack to beat Jaros in the Liverpool goal. However, the Reds were soon back in front.

After a lovely through ball played by Clarkson reached Dixon-Bonner, Lewtas’ men were back in front. He received the ball on the left-side of the box, before rifling a well-struck shot past the young Stoke goalkeeper to give the Reds a 2-1 lead.

A Stoke resurgence took place in the second half as the Potters tried to get back into the game and take a result back to Staffordshire with them.

Late on, however, Leighton Clarkson relieved this pressure as he put the game to bed and made sure the Reds would go top. He dispossessed a Stoke centre half to be one on one with the keeper. He coolly dispatched the ball past the keeper and made the scores 3-1 to the U18s.

Barry Lewtas’ men face Blackburn Rovers next at Kirby as they go in the hunt of winning the title.