Opposition Tactics: The View From Across Merseyside

It’s here again; another Merseyside derby. And it couldn’t have come at a better time for Jurgen Klopp’s charges; who go to Goodison Park on the back of a very satisfactory 5-0 thumping of a previously, high flying Watford. For Everton and Marco Silva, the last 5 games have been of mixed fortunes, with 2 wins and 3 losses. One thing is for certain though; Everton will be looking to avenge the dramatic last minute win by their neighbours at Anfield and put a dent in Liverpool’s title quest. With 10 games to go, it certainly is poised to be a cracker.

Gylfi Sigurdsson is still the man to beat of all of Marco Silva’s charges; he has scored 11 goals this season and 3 assists. The Icelander has already bettered his goal tally from last season by 5 goals and scored a brace in Everton’s last game against Cardiff City.

In addition to his ability to utilize spaces and create something out of nothing, Sigurdsson is also something of a “dead ball specialist”. The reds will do well to avoid unnecessary free kicks around the 18yard box in this game. 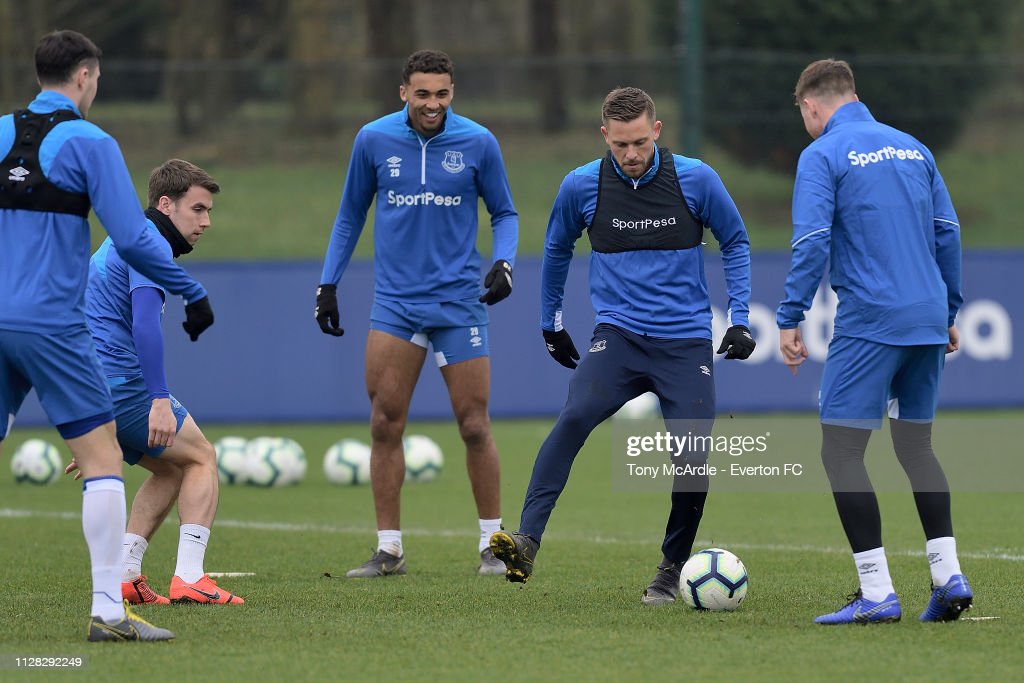 Everton may be at home, but Sigurdsson must not be allowed to roam.

Whatever happens, here’s hoping that the Reds triumph at Goodison. Imagine the scenes if Origi grabs another last minute winner. I know, that’s my heart wishing for some more drama. A win anyway it comes is welcome. WeGoAgain. YNWA!