Fresh from vanquishing Bayern Munich, the Reds will travel to West London to take on Fulham. Being second from bottom, Fulham aren’t expected to pose much of a trouble. However, Klopp will rightly urge caution given the unpredictable nature of the Premier League.

In a game in which victory would see Liverpool top the table, the following is a preview of Sunday’s game. 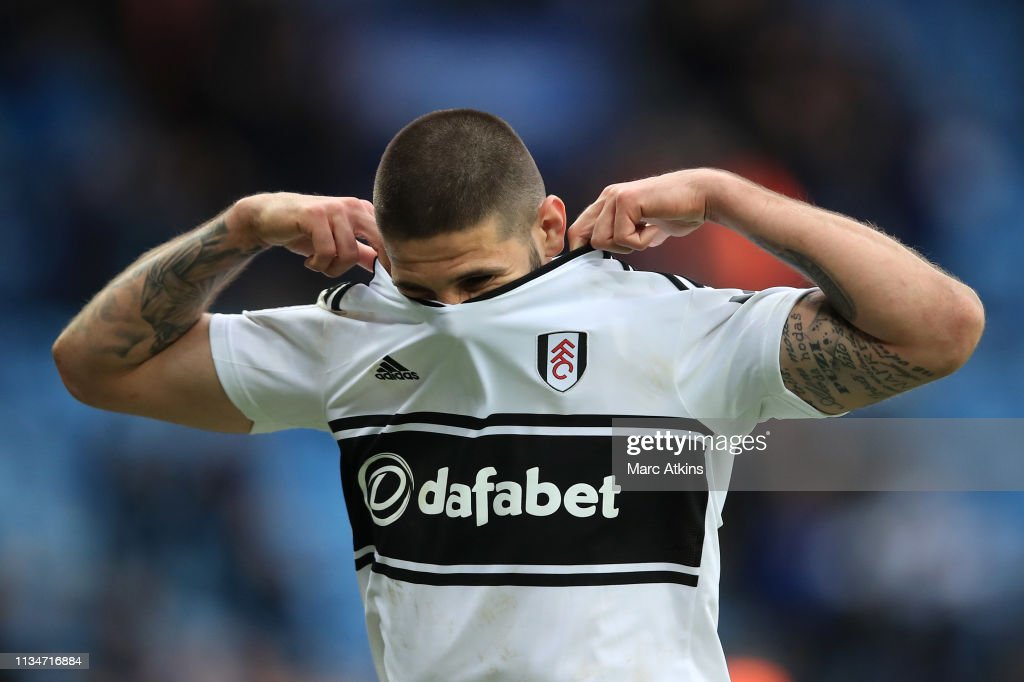 Look, Fulham aren’t a terrible side. They have a decent striker and some choice midfield options. The only problem is that their defence have more holes than a Swiss cheese. Conceding an astonishing 68 league goals, 50 of those being from open play, they hold the unwanted record of having the worst defence in the league. It’s this inability to keep the ball out of the net that has cost two managers their jobs.

In contrast, Liverpool have the tightest backline in the league. With 17 clean sheets, the Reds have achieved as many shutouts as they have conceded goals. To put things into perspective, Liverpool will have to concede 4 times that amount to draw level with Fulham. Clearly, the mismatch between both sides defensive capabilities is as clear as daylight.

Boasting one of Europe’s most feared strike-force, Liverpool are expected to make light work of the Cottagers defence. One suspects that as soon as the first goal goes in, the floodgates will be broken. With goal difference a possible factor for one of the closest title races in recent history, it marks an opportune time for the Reds to boost their goal tally to close the gap with Manchester City.

No Go For Hendo 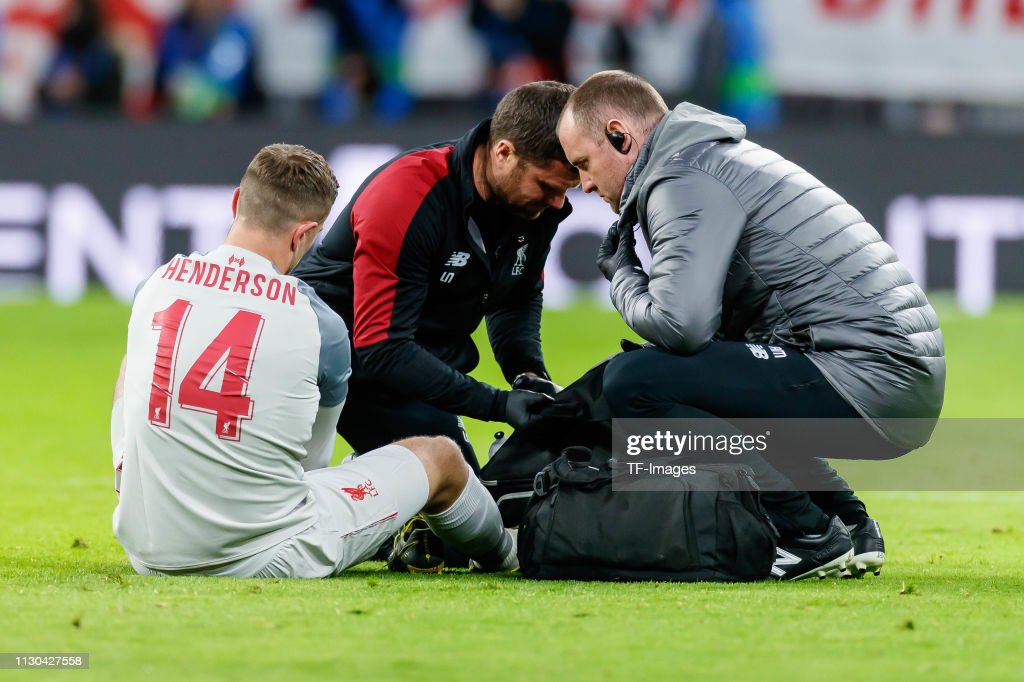 Challenging with James Rodriguez for the ball, Henderson came out worse for wear and immediately signaled that he was facing an issue with his ankle. He was withdrawn shortly afterwards, with Fabinho the player replacing him. Speaking to the media, Klopp confirmed that his captain would be unavailable for the weekend.

He said: “With Hendo, we made further assessment and we know now that it’s serious enough probably to rule him out for the weekend and the international break will be long enough hopefully to bring him back. It’s a little one with the ankle, how it looked in the first place.”

Fans shouldn’t be overly worried though, given that Liverpool have a more than a capable replacement in the form of Fabinho. Against Bayern, the Brazilian excelled in the No. 6 role, winning 2 out of his 6 attempted tackles while also winning 2 aerial duels. His ability to also recycle possession and thread passes makes him the shoe-in candidate to fill Henderson’s boots at the base of the midfield.

In other injury news, the gaffer has revealed that Naby Keita will be assessed ahead of Sunday’s trip to Craven Cottage. Liverpool’s No. 8 didn’t make the trip to Germany due to a minor injury, and he’ll be hopeful of making his comeback at the weekend. 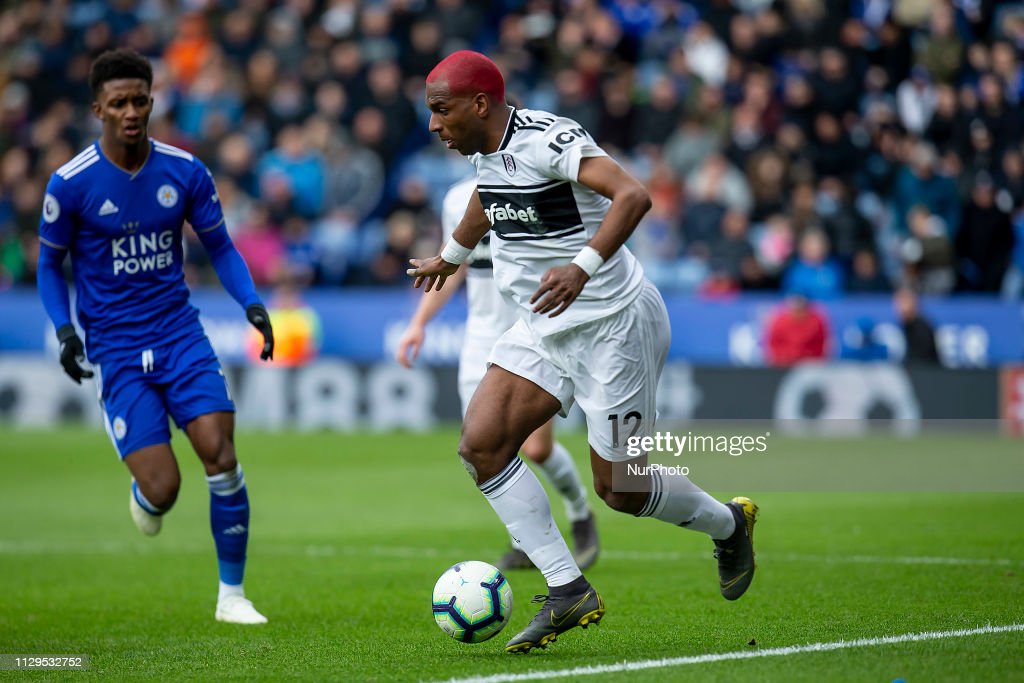 A surprise January signing for the relegation battlers, Ryan Babel returned to the very league where he’d left 8 years earlier. Kopites will remember the player from Rafa Benitez’s reign, who signed from Ajax in 2007 for £11.5m. Scoring 22 goals in 150 Liverpool apearances, the player was deemed not good enough by Kenny Dalglish and left in 2011 for Hoffenheim.

Now 32 years old and back in the Premier League, the Dutchman has a point to prove after failing to live up to his potential at Liverpool. To his credit, he’s been one of Fulham’s better attackers in the latter half of the campaign. A goal and 2 assists in just 8 appearances is a decent return. Averaging 2 shots and 1.1 dribbles per game too, he’ll be key if Fulham are to score.

Facing the very side which he departed with much regrets, Fulham’s No. 12 will be eager to make an impact. That and the above statistics to back him up, the Merseysiders have reason to be wary of Babel. Andy Robertson, who was guilty for Bayern’s goal at the midweek, will need to be fully focused to subdue the threat. Hopefully, all goes well and another clean sheet will be secured when the final whistle blows.