After another international break, the Reds will resume domestic duties at the weekend. Tottenham will be the visiting team, and they’ll be determined to clinch a result at Anfield. In what could make or break Liverpool’s season, here’s the preview for Sunday’s game. 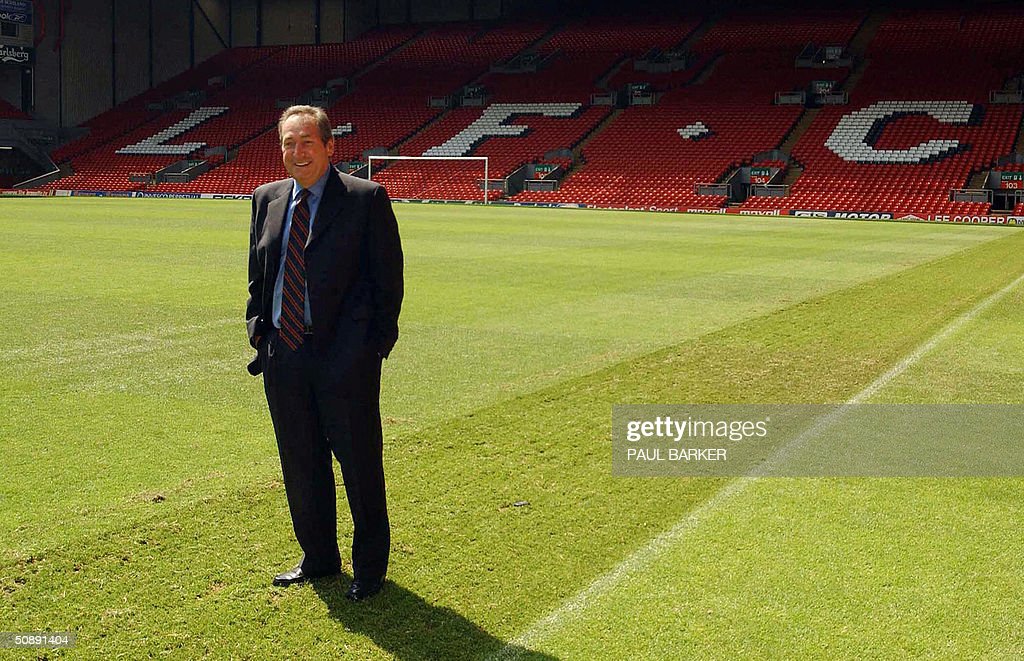 That was what Gerard Houllier declared back in 2002. In many ways, there are many parallels between this title challenging side and Houllier’s. Then, the Reds were challenging for the title and were still in the Champions League quarterfinals, much like today. Except that they never quite made it over the finish line. Knocked out by Bayer Leverkusen in Europe’s premier competition, their title hopes ended soon after. And guess which was the side that killed of their dreams? One particular Tottenham Hotspur.

Gus Poyet was the bane of Liverpool that day, with Tottenham’s 1-0 victory all but finishing Liverpool’s title quest. Fast forward 17 years ahead and Liverpool find themselves in similar situation. With a ready made lesson from the past, surely today’s Liverpool side will do one better than their predecessors?

Though not specifically mentioning the past, Klopp has called on his team to build upon the “wonderful base”, starting with the game against Spurs. Speaking to liverpoolfc.com, the gaffer said: “We are now in the final weeks and there will be no interruption anymore, there will only be game after game after game and they all are very, very important. On the one side, opponents fight for the Champions League spots, and on the other they will fight [to stay in] the league.”

With all due respect to the other teams, Tottenham represent the last major obstacle standing between the Reds and the holy grail. With that in mind and knowing a slip could hand the initiative back to Manchester City, Klopp is right to gee up the lads. Having come so far, Liverpool can’t afford to fail at this stage again. Ever. 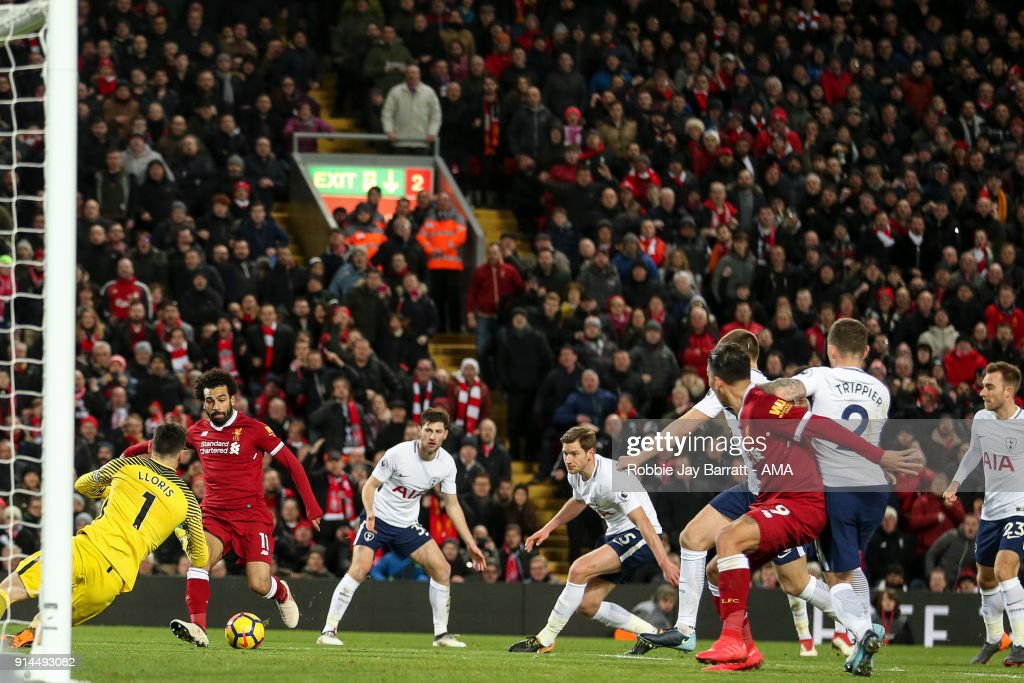 Anfield has not been a happy hunting ground for many of the league sides. In fact, you’ll have to go back nearly two years ago to witness a Liverpool defeat at Anfield. Since falling to Crystal Palace, the Reds have gone on a whopping 36 game unbeaten run on their own turf. Truly, Anfield has become an impenetrable fortress as it should be.

One particular side that really hate visiting Liverpool’s home ground will surely be Tottenham. A winless run that stretch all the way back to May 2011, the Lillywhites can’t seem to pick up 3 points at Anfield. During that period, they’ve also suffered some big defeats including a 4-0 thrashing in March 2014. It’s this record that haunts North Londoners when they make the journey to Merseyside.

For a side that saw their “title challenge” evaporate as quickly as it’d started, Tottenham are there for the taking. Defeats to Burnley, Chelsea, and Southampton seemed to have sucked the wind out of their sails, and they now face a fight to secure a top 4 spot. Against a demoralised side, Liverpool are favourites to complete the double having beaten their rivals 2-1 earlier in the season. Not like the Reds have much of a choice, knowing that even a draw could severely dent their aspirations of lifting the title. Going for the jugular is key, and Liverpool need to make home comforts count at this critical juncture of the campaign. 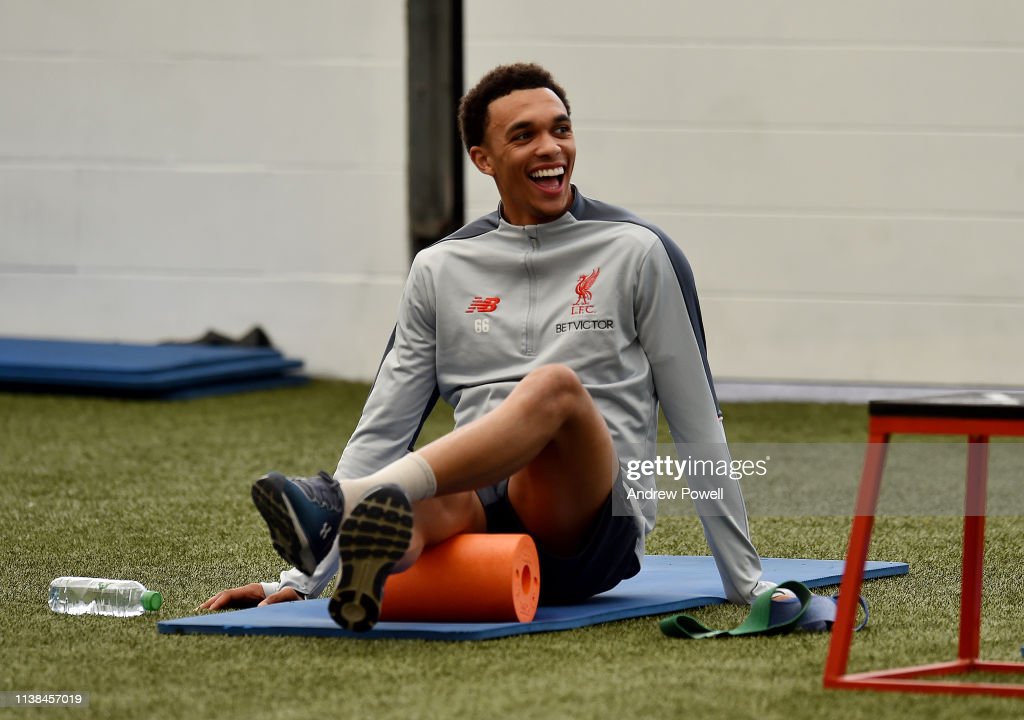 International break has always been treated with disdain by football fans, knowing that their beloved players could be injured. Thankfully for Liverpool, that fate hasn’t befallen on them this time round. In fact, there are many positive news to emerge from the treatment room.

Unavailable for international duties, both Trent Alexander-Arnold and Xherdan Shaqiri are reported to be doing well. The former is said to be recovering well from his back injury, while the latter has been making positive progress from a groin injury. Coupled with Jordan Henderson’s late cameo against Montenegro, Liverpool’s short term absentees all look likely to be fit for Sunday’s game.

The good news doesn’t stop there, with other long term absentees making the return to full training. Both Joe Gomez and Alex Oxlade-Chamberlain are close to full fitness, with the former in full training and the latter expected to do the same next week. While making an appearance against Spurs may come a bit too soon for the pair, the fact that they’ll be available for this crunch period will be a massive boost for the squad.

With Dejan Lovren also back, Klopp finally has the full squad at his disposal. While it may pose a selection headache for the boss, it’s a welcomed problem given the number of games left till the end of the season. If the the title race isn’t enough incentive for the players, knowing that they’re one poor performance from being dropped will surely spur them. Hopefully, those chosen to start on Sunday will keep that in mind and achieve a result against Tottenham.