After an injury which he suffered over a year ago, a period spanning from January 2018 to present, Rhian Brewster finally made his anticipated return to action at Liverpool. The 18-year-old has undergone a knee and an ankle operation which has kept him out for this lengthy period. 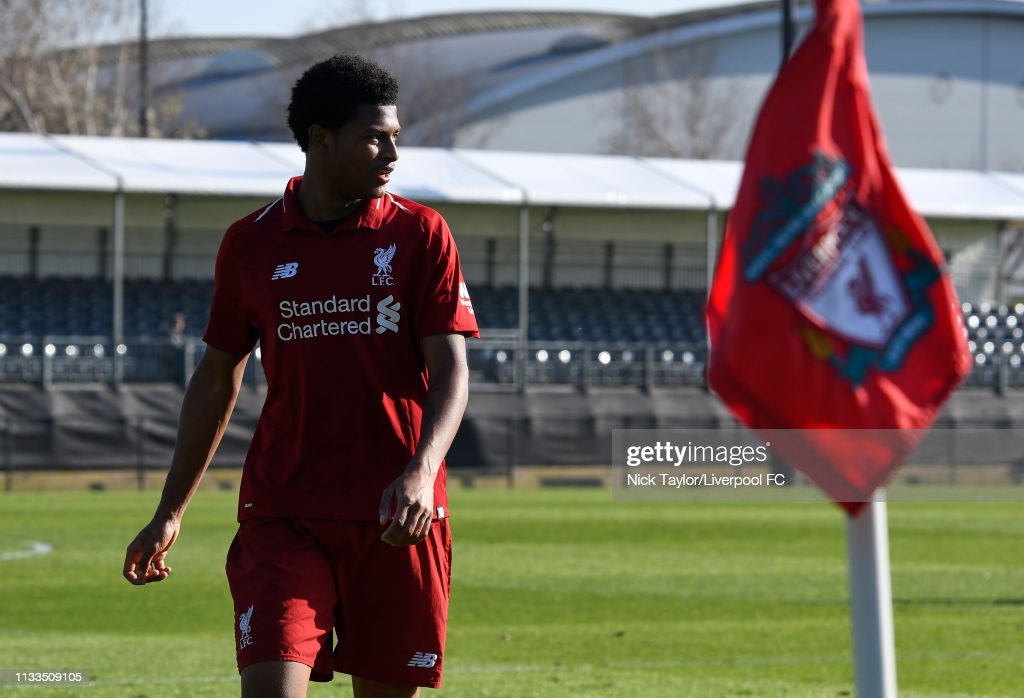 Away from the field Brewster formed a brotherly relationship with fellow injured teammate Alex Oxlade-Chamberlain, who has also spent a long spell on the side-lines and only just returned to first team training.  This close relationship can be seen across some instagram posts they’ve shared and Liverpool FC’s YouTube video “Bezzies”.

The U23s were involved in a behind closed doors friendly with Northwestern University, an American college side, as Brewster got his first game since January 2018. Brewster played 45 minutes in this fixture at Kirby.

Back on the pitch, back in the @LFC shirt, back in the goals! ❤
Just want to say the Support over the last 15 or so months since i got injured, has been crazy so thank you to all the fans for your constant love and praise be to god always! ??❤❤ pic.twitter.com/4ZZKOQtGbS

With the Ox watching from the side-lines, it didn’t take long for the promising striker to get back amongst the goals. Brewster grabbed a brace on his return to U23s action as the Reds ran out 4-0 winners, a perfect birthday present as he turns 19 on Monday. Tony Gallacher contributed by scoring the matches’ other 2 goals.

This impressive performance by Brewster will surely get fans excited as the U17 World Cup winner is rumoured to be a part of Klopp’s first team plans for the 2019/2020 campaign as Sturridge is expected to leave in the summer. Whether it’s with the U23s or the first team, it;s good to see that Brewster is back with the squad and ready to make an impact next season.

You can see Brewster’s goals here: