On Tuesday, Lewtas’ boys consisting of Duncan, Glatzel and Co. suffered defeat against Dinamo Zagreb, in the UEFA Youth League, on penalties. The Croatian giants beat the Reds 4-3 on penalties, after the teams drew 1-1 in regulation time. 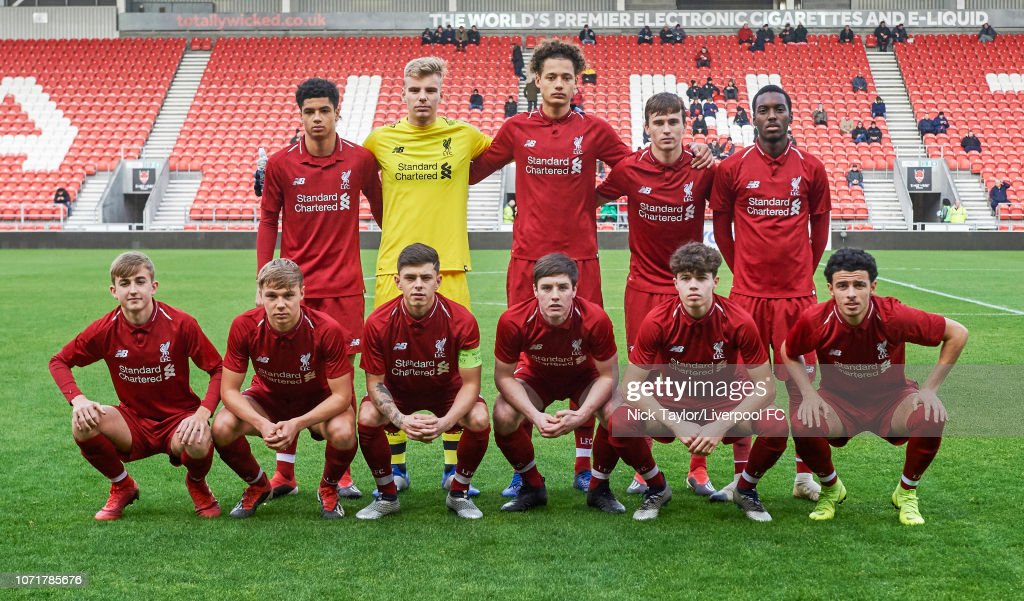 Despite having most of the possession, Liverpool struggled to create any chances with all the biggest chances in the first half coming to Zagreb. Zagreb’s Antonio Marin caused problems for the U18s, with the young attacking midfielder having a couple of chances in the opening 45 minutes.

A frustrating first half got even worse for the Reds at half time as goalkeeper, Vitezslav Jaros, had to be withdrawn at half time due to injury.

Eventually, Liverpool’s dominance in possession prevailed and the Reds found themselves 1-0 up just after half time. Glatzel and Duncan’s partnership flurried again with the pair working together to put Lewtas’ men in front. Glatzel beat his man, before taking the ball to the byline to play a low driven cross to Duncan, at the back post, who was there to tap it in.

Just after the hour mark, Marin made the Reds’ defence pay. He set up his teammate Sipos, with a cutback, who then launched the ball home to make the scores 1-1. With both sides failing to score again, the tie went to a penalty shootout.

Missed penalties from Coyle and Duncan subsequently saw the Reds defeated in the shootout seeing their UEFA Youth League campaign come to a bitter end. Next up, The U18s face Watford in the FA Youth Cup Semi Final at Anfield on Sunday.