Job done in Portugal, the Reds will return to England to resume their title quest. Cardiff City will be the opponents, and they’ll be doing their utmost best to spoil the visitor’s party. Even with relegation all but confirmed, they’re going down swinging, evident by their recent 2-0 victory over Brighton. Hence, Liverpool will have to be focused when they make the trip down south.

In light of Sunday’s Premier League game, here’s the preview for both sides. 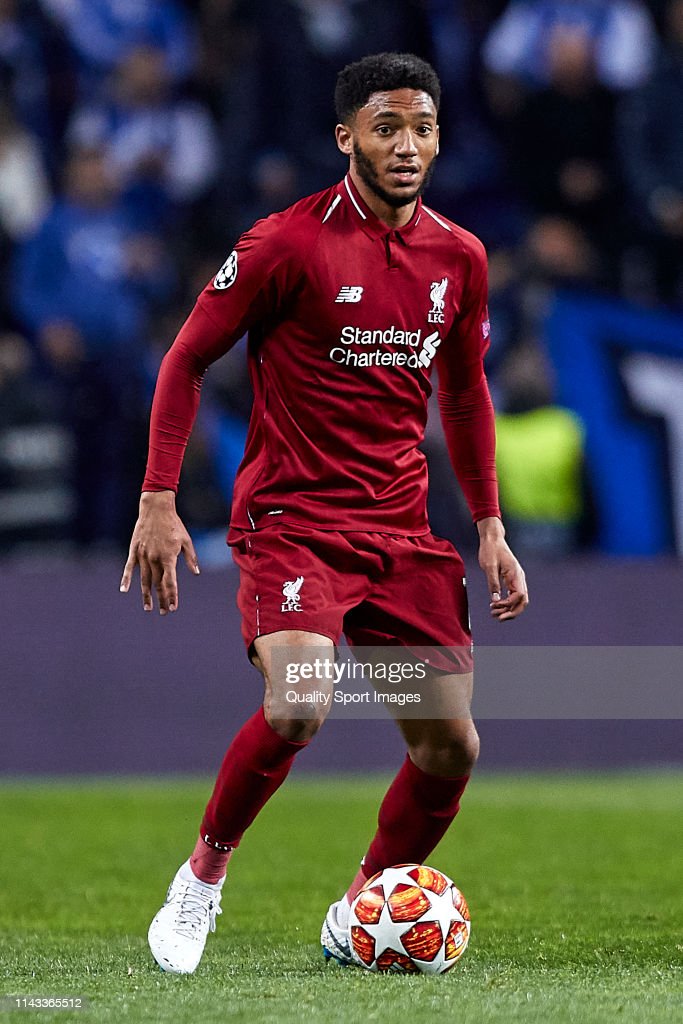 When the 21-man squad for the 2nd leg of quarter-finals was announced, there was one notable name that stood out. Joe Gomez, who’s been out since early December due to a lower leg fracture, was included to the delight of many fans. Klopp later explained that the defender is in line to make his senior appearance for the year after an hour-long run-out for the U23s on Sunday.

True to his word, Gomez was given a 24 minute cameo on Wednesday night. Being 2-0 up and winning 4-0 on aggregate, it was the ideal time to ease him back into competitive football. It also allowed Trent much needed rest, who’d provided the assist for Salah mere moments before the change. Much more conservative than Trent, Gomez didn’t have much to do although there was a scare in the closing stages of the game when his intended pass to Wijnaldum was intercepted by Soares.

Having another defender back in the ranks is great news for Liverpool, especially given Lovren’s latest bout of illness. However, it does raises the question as to whether Gomez walks straight back into the team. Given his long spell out of the team, and Matip’s impressive performances in his absence, it might be a stretch for him to start at centre back on Sunday. Still, he might be considered to fill in the right back spot to afford Trent some rest.

Missing Trent’s ability to cross might be a risk, especially versus a Cardiff side that’s expected to defend deep. Still, if it means getting Gomez up to speed, it might worth the risk. Cardiff aren’t expected to significantly test Liverpool’s defense, making it the best time to give Gomez much needed minutes. Be it Trent or Gomez on Sunday, the manager has his reasons and he’ll make them in the best interests of the team. 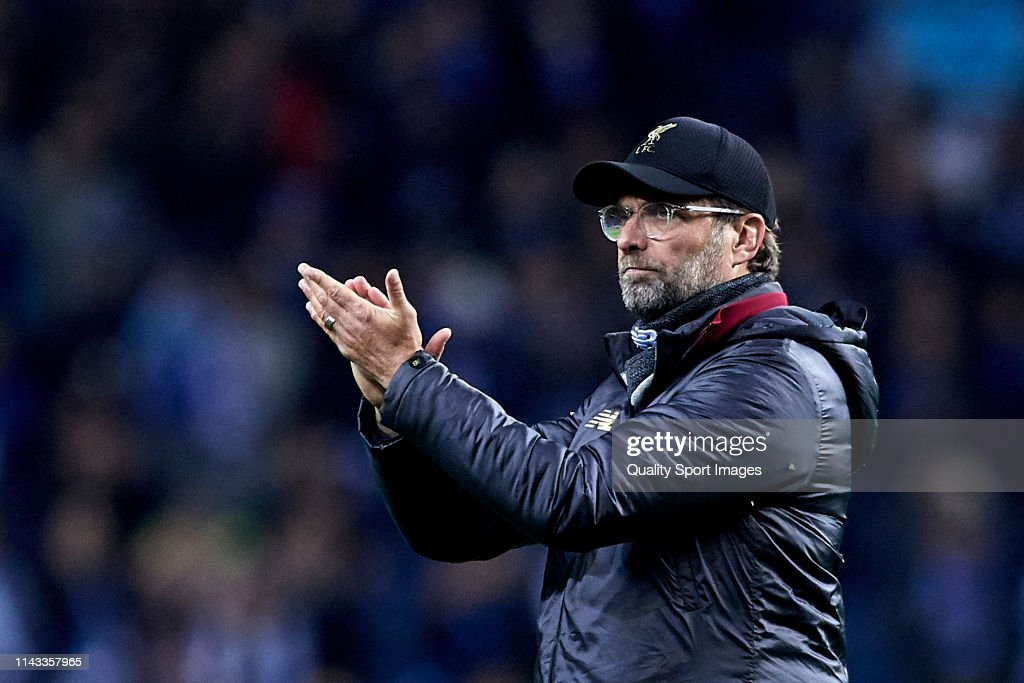 It’s easy to be feeling smug and confident heading into the weekend. Through to the semi-finals of the Champions League and top of the league, albeit having played a game more than Manchester City, Liverpool are on cloud nine. Against already relegated Cardiff, it would’ve been easy to right it off as a guaranteed win for the Reds.

Klopp however has been quick to shoot down that notion. When asked about facing Barcelona in the next round of the competition, the boss made it clear that he’ll give it due thought when the time comes. Instead his attention was focused on Cardiff, saying: “Tonight we are in the semi-final and we play on Sunday against Cardiff – that’s in my mind and will be in my mind 100 per cent when I wake up tomorrow and not how we play against Barcelona.”

A refusal to be complacent and taking it one game at a time has brought the Reds thus far, and it’s sensible for the manager to continue to preach it. Other’s might look to the future, but this team is focusing on the immediate future. With one slip all but handing the championship to Manchester City, Liverpool will need to take each game seriously. Hence, expect the Reds to give it their all in Wales, as they take another step towards glory. 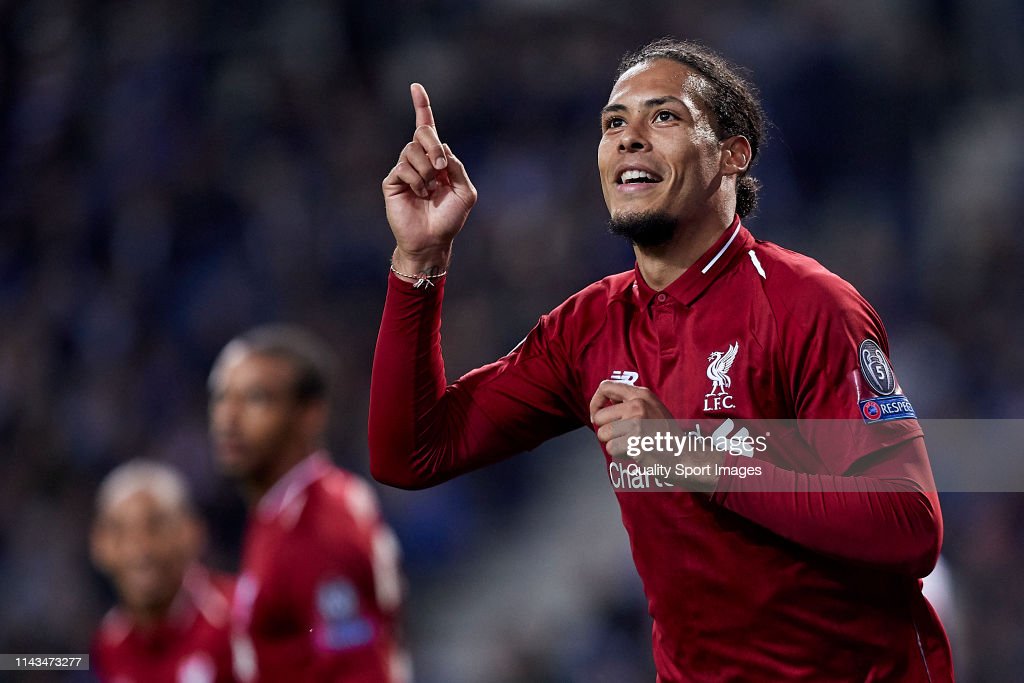 As Milner shaped to take a corner for the Reds, one can’t help but notice the towering Virgil van Djik in Porto’s penalty box. Unmarked due to Mane’s run and flick distracting the Porto players, Virgil was able to score with the simplest of headers. It put the Reds 4-1 up on the night, and added gloss to the aggregate scoreline. That, along with his important header away to Bayern, meant he now has 5 goals in all competitions.

After being criticised for not scoring enough in the early stages of his Liverpool career, the Dutchman’s regularity on the score-sheet is a welcome sight for Kopites. The same can’t be said for Sunday’s opponents, who must be keen to avoid our flying Dutchman. After all, set pieces seems to be bane for Cardiff, conceding 14 goals from dead-ball situations. Having netted 16 goals from similar situations, Liverpool will be keen to add to that tally when the two sides meet.

At the other end, Virgil will fancy his chances of keeping yet another clean sheet. That’s because in addition of being the league’s second lowest scoring team with 30 goals, they tend to play the ball long. This plays to our No. 4’s strengths, who’s like a beast in the air. Winning 4.5 aerial duels per league game backs that claim, so expect the Bluebirds to not have much success if they remain status quo.

At either ends, Virgil will be expected to play a huge part for Liverpool. In the running for the league’s player of the season, he has the chance to strengthen his case for the accolade at the weekend.