Emerging from an early scare to triumph Southampton, the Reds will have to take a break from their league pursuit to welcome Porto. The two sides last met in the previous Champions League campaign, with Liverpool prevailing 5-0 on aggregate. While this makes the Reds heavy favourites, Klopp will be taking nothing for granted.

With that, let us preview Tuesday’s European clash between both clubs.

Return Of The “Brexit” Midfield 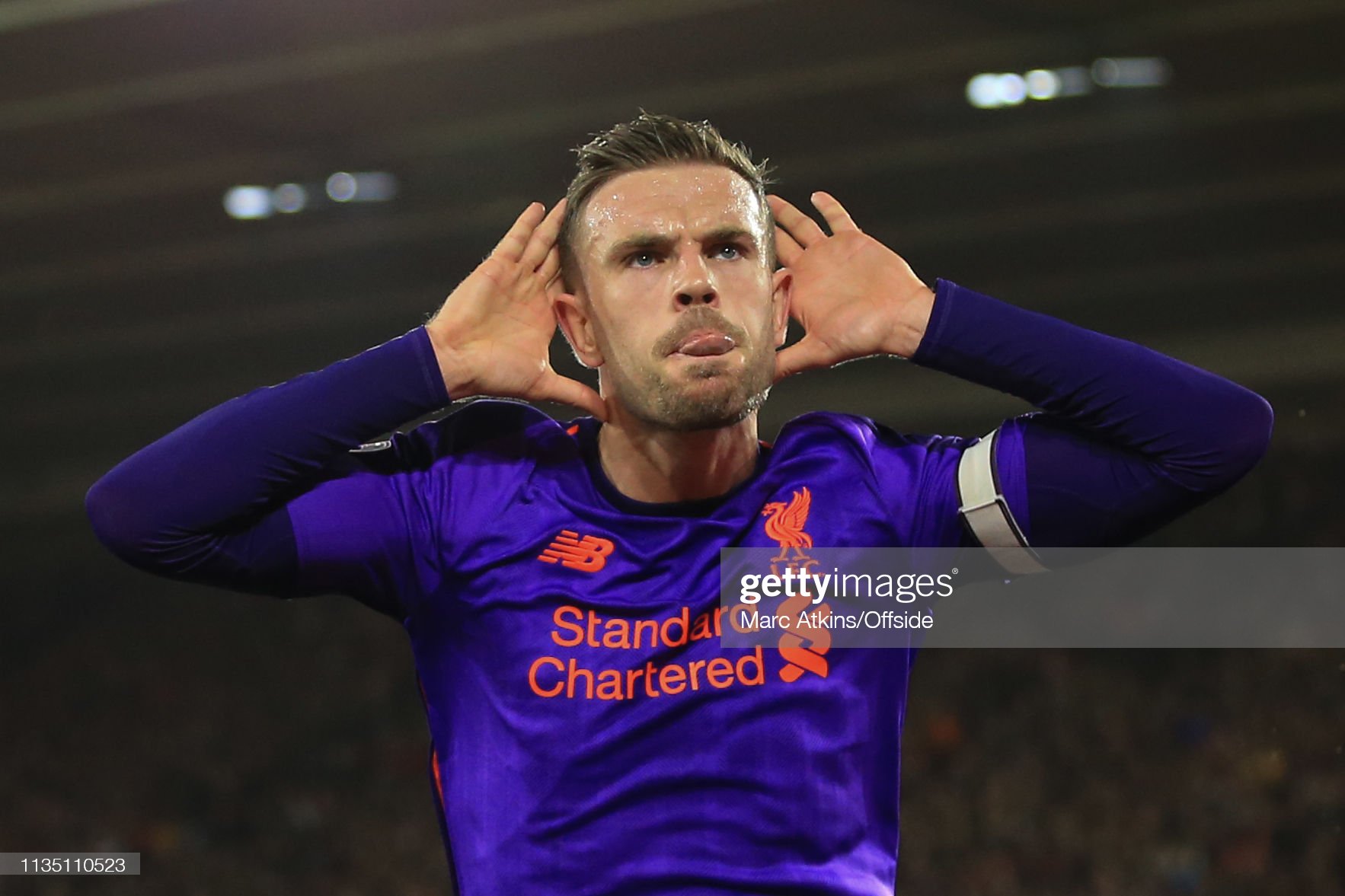 After weeks of seeing supporters moaning and groaning on social media about Klopp’s midfield selection, the fans got exactly what they wanted against Southampton. Klopp’s choice was not to appease disgruntled fans though but rather to rest his captain and vice-captain, giving Fabinho and Keita a run out alongside Wijnaldum. It was a chance for the trio to stake a claim as the go to midfield choice, a chance which they failed to grasp.

While Keita may have equalised for the Reds with his maiden goal, the trio were largely unimpressive as a whole. Fabinho in particular was uncharacteristically sloppy, while Wijnaldum was largely invisible for most parts of the game. Together, they completed zero dribbles, 4 out of 8 attempted tackles, 2 interceptions and just 2 key passes. It’s therefore unsurprising that Liverpool failed to get a grip of the game, with their midfield completely overrun.

Sensing that Liverpool were about to throw away 2 precious points, Klopp had to make changes. And lo and behold, Henderson and Milner were introduced at the 60 minute mark. Together, the pair wrestled back control of the midfield with the former particularly impressive. Playing as a box-to-box midfielder instead of his usual holding role, the skipper added much need bite to the team. His run into the the penalty box to convert from close range was a throwback to the 2013/14 season, where he was encouraged by then manager Brendan Rodgers to make rampaging runs.

Following their successful cameos, coupled with Klopp’s penchant for the trio in big games, it’s likely that Henderson, Milner and Wijnaldum will start against Porto. Henderson’s cameo would provide much food for thought for Klopp, where he’ll be an option to play the box-to-box role. With Wijnaldum looking tired of late, it’ll be sensible to see the two swap roles for Tuesday night. We’ll just have to wait till then to find out Klopp’s plans for the midfield. 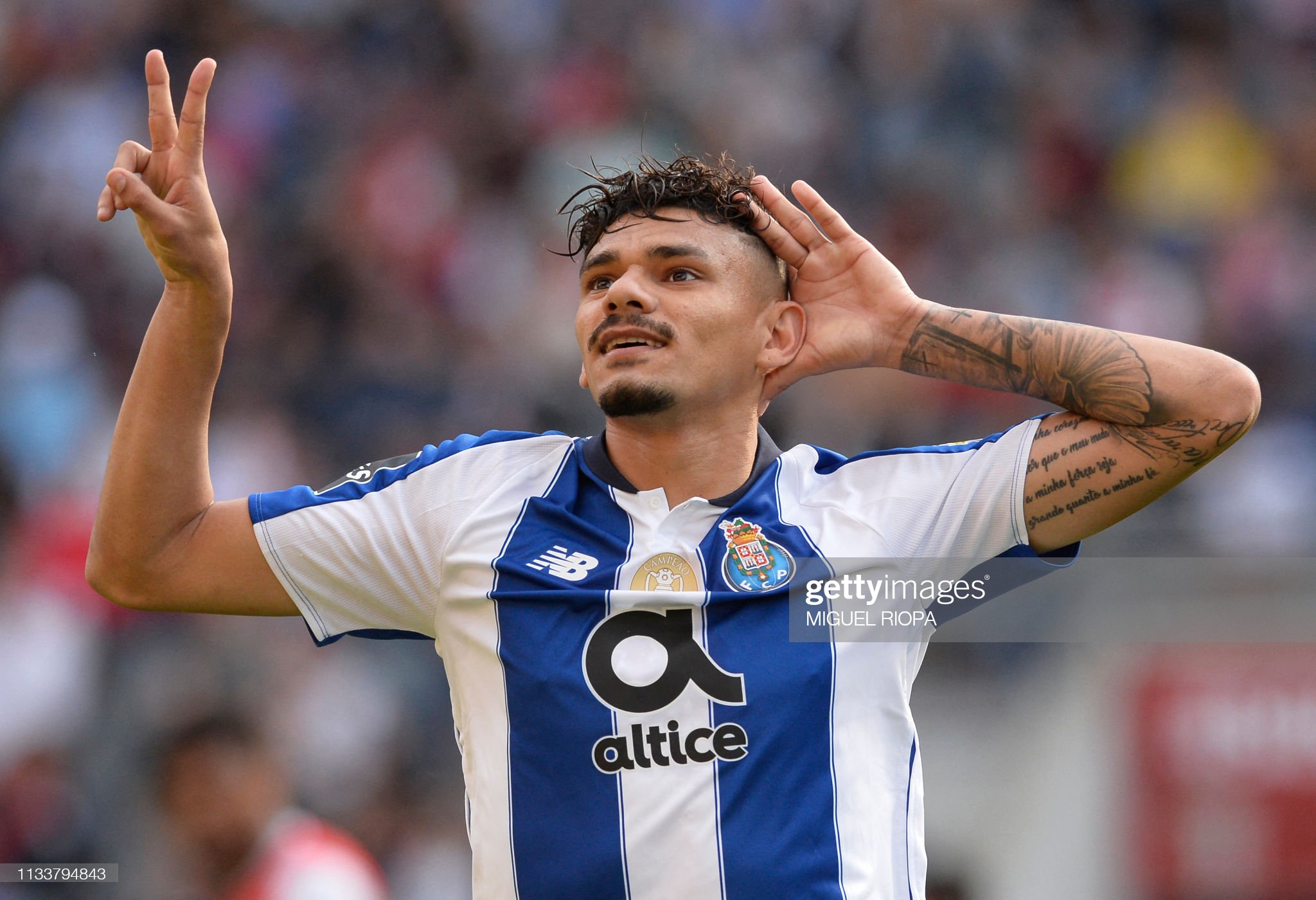 When the two sides last met, the tie was virtually over after the first leg. Away from home, the Reds blitzkrieg their opponents by whacking in 5 goals without reply. Liverpool’s feared trio all scored that night, leaving the Dragons shell-shocked and humiliated on their own ground.

A year on, the Portuguese side have the chance to exact revenge. This time though the stakes are much higher, with a semi-final berth up for grabs. And while many neutrals claim that Liverpool had the easiest draw compared to their counterparts, Klopp was having none of that.

Speaking to liverpoolfc.com shortly after the draw was made, the gaffer said: “What can I say? It’s Porto and we’ve played there already and we know how good we had to be last year. The result in the end was a strange one; it was very good for us, of course, but it was a strange one. In the second leg, we saw the character of Porto and the quality they have. I could not be further away from thinking it’s the best draw because it isn’t – it is just the draw, it’s the opponent we have to prepare for and that’s all we will be thinking about from when we start preparing for the game.”

Urging caution, it’s a sensible approach by the German heading into the tie. After all, this is a Porto side that won 6 of their last 7 Champions League games. They too scored at least 2 goals in 5 of their last 6 European games. With them also showing the mental fortitude in the last-16 by prevailing over Roma in extra time, this is a vastly different team than the one the Merseryside team faced last campaign. Hopefully, the team show their opponents the due respect and work hard to achieve a favourable result. 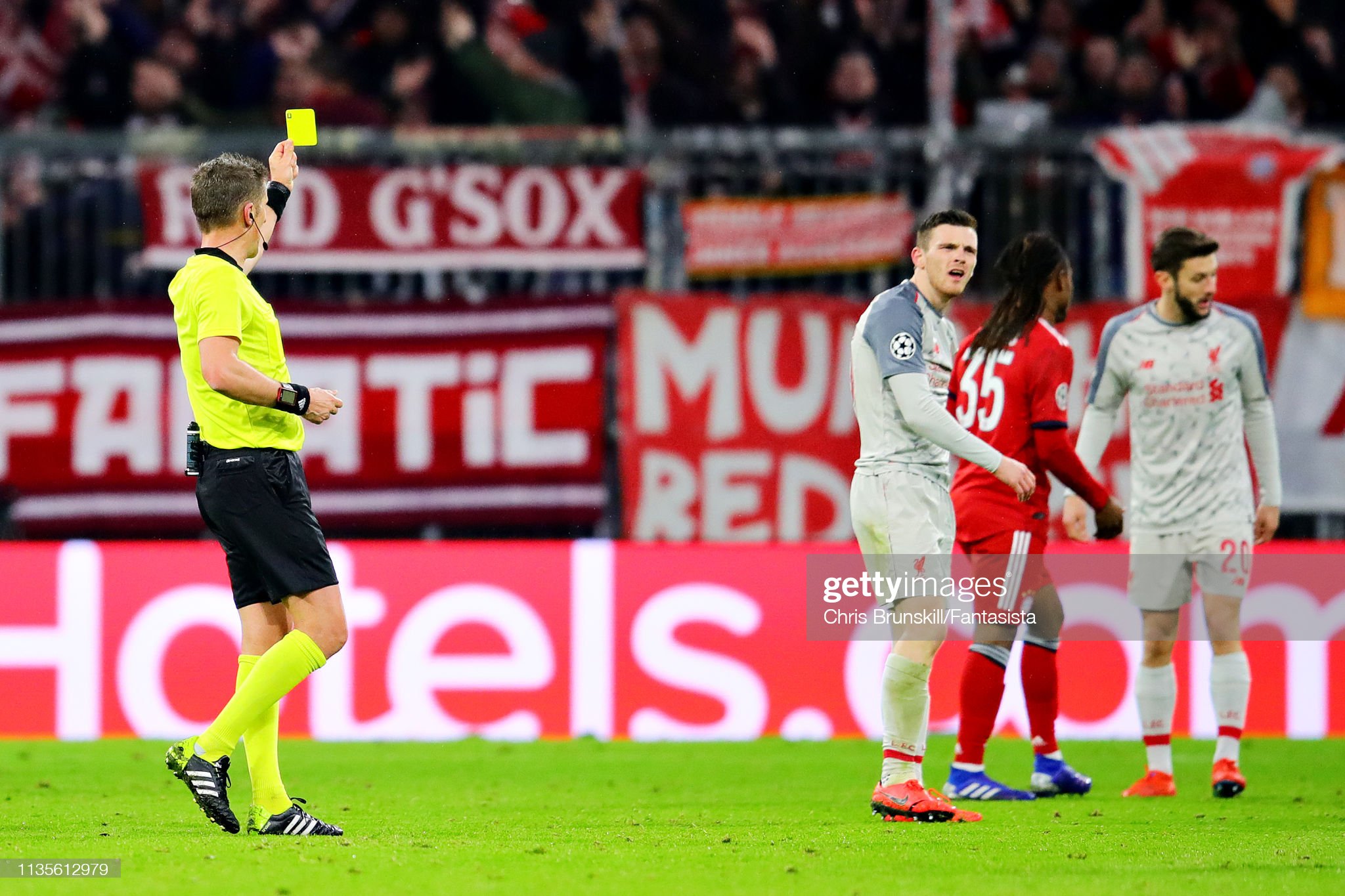 Everything was going Liverpool’s way as they cruised to a memorable 3-1 win away at the Allianz Arena. That was until Robertson picked up a booking for an ill-timed challenged on Leon Goretzka in the 92nd minute. His yellow meant that the Scottish captain will miss the first leg of the quarter finals, and Klopp will have little choice but to consider alternative options on the left. Replacing a defender of Robertson’s quality will be difficult, who balances his defensive duty with overlapping runs down the left. With 11 assists in all competitions, he represents Liverpool’s biggest creative outlet and his absence will be missed.

The natural replacement will be Alberto Moreno, but he has barely featured all season. His last start came in the FA Cup defeat to Wolves in January, and has totalled only 353 minutes of competitive action this season. Surely, Klopp won’t throw him into a game of this magnitude after ignoring him for majority of the season.

More likely, Milner will be asked to fill in the left back spot like he has so often often done in the past. A replacement for Trent at the weekend, the veteran has proven to be an able utility player in the past few years. His preference to hug the touchline, plus an average of 1.3 crosses per game will come closest to replicating Robertson’s play style.

Alternatively, Klopp could opt to field his young guns by playing the likes of Ki-Jana Hoever or Rafael Camacho. Both have experience playing in defence, albeit they’re more confident on the right side. Still, it’s an extremely risky play with any potential mistake scrutinised by millions worldwide. For a coach who’s known for blooding young talent, it’s perhaps inappropriate to throw them into the fray right now.

Regardless of who’s playing on Tuesday, the Reds left flank will surely be targeted by Porto. Mane will be expected to do his fair share of defensive work, as do van Djik. As a team, the Merseysiders will hopefully cover the Robertson size void and achieve a shutout.