Clinching a huge 2-0 victory against Chelsea on Sunday, the Reds will swiftly turn their attention towards European football. Although they’ll be taking a 2-0 lead to Portugal, Klopp and his men knows that the tie is not quite over. The Dragons would surely want to go all out at home, with them confident of repeating their display against Roma in the round of 16. Ahead of Wednesday night’s showdown, here’s the preview for both sides. 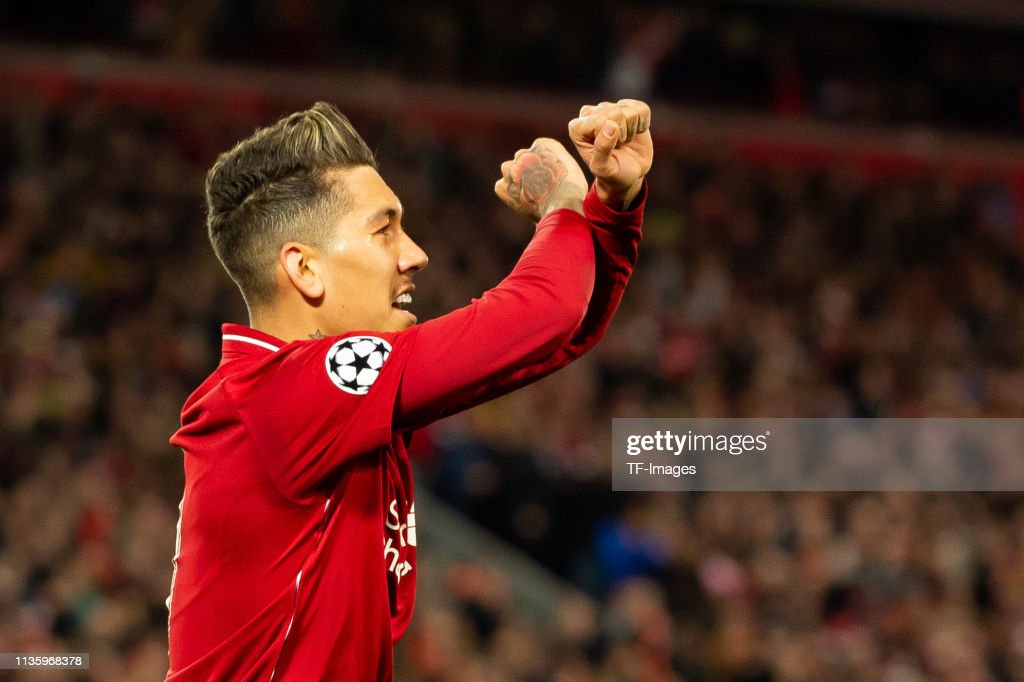 A week ago when the two sides met, the early signs were that Liverpool would be taking a commanding lead to Portugal. Two quickfire goals in the first half had Kopites dreaming of a repeat of last season’s 5-0 drubbing against the same opponents. However, that didn’t quite happen with the Reds struggling to break down Porto in the second half. Key to that was their opponents game plan, who piled bodies in defence to prevent conceding further goals.

That mentality is perhaps a sign of what’s to come when Liverpool visit the Estádio do Dragão on Wednesday night. An away goal would’ve given the Dragons more of a chance to stage a comeback. Instead, Porto projected a sense of quiet confidence that they’ll be able to overturn that deficit at home. Given what they’ve done against Roma in the last round, to go along with their 12 league victories at home, there’s reason to be wary of our European opponents.

Still, there are several reasons to be positive heading into the tie, particularly the clean sheet that Liverpool have kept at home. And if they do score away from home, which isn’t a big ask given the front three they’ve, Porto will have a mountain to climb. Having emerged triumph from the Allianz Arena the previous month, Liverpool have the right to feel confident when they head into the cauldron of fire on Wednesday. 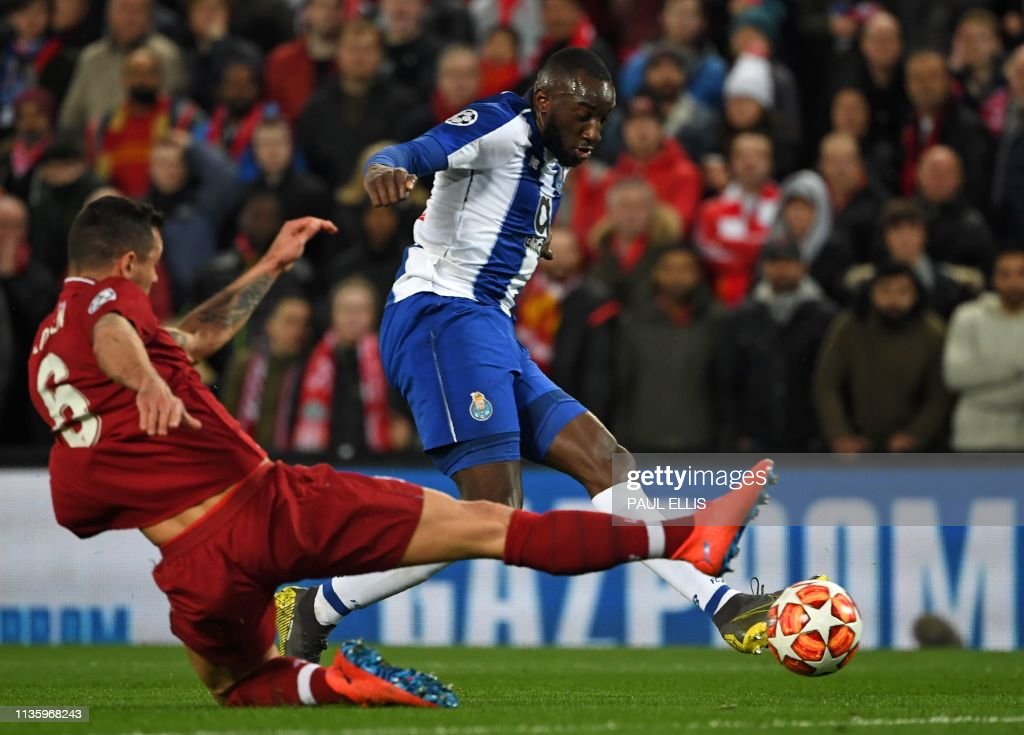 While the scoreline may have been a comfortable one, the Merseysiders had their fair share of scares last Tuesday. The bulk of them came in the first half, with Porto’s No. 11 guilty of missing some gilt-edged chances. With his side 2-0 down, Marega had the chance to half the deficit if not for Alisson’s crucial save. That was followed minutes later when the forward found himself 1v1 with Alisson following a Porto corner, only for him to shoot straight at Liverpool’s No. 13.

Finishing the game with 5 shots, 3 being on target, Marega was easily Porto’s most dangerous attacker. Had his finishing been a tad more clinical, the Reds game plan in Portugal would be significantly different. Regardless, his display should be enough to warrant special attention by Klopp when his side visit Porto.

Leading Porto’s scoring chart in the Champions League with 8 goals, the Malian has the tendency to pop up in big games. The fact that he was able to peel off Liverpool’s back line with ease should be a cause for concern. Away from home, Liverpool simply can’t afford to give Marega the same amount of space he enjoyed in the first leg. For if he was to be afforded that luxury, he along with Porto could strike that first and potentially fatal blow to Liverpool’s Champions League dream.

Four In A Row 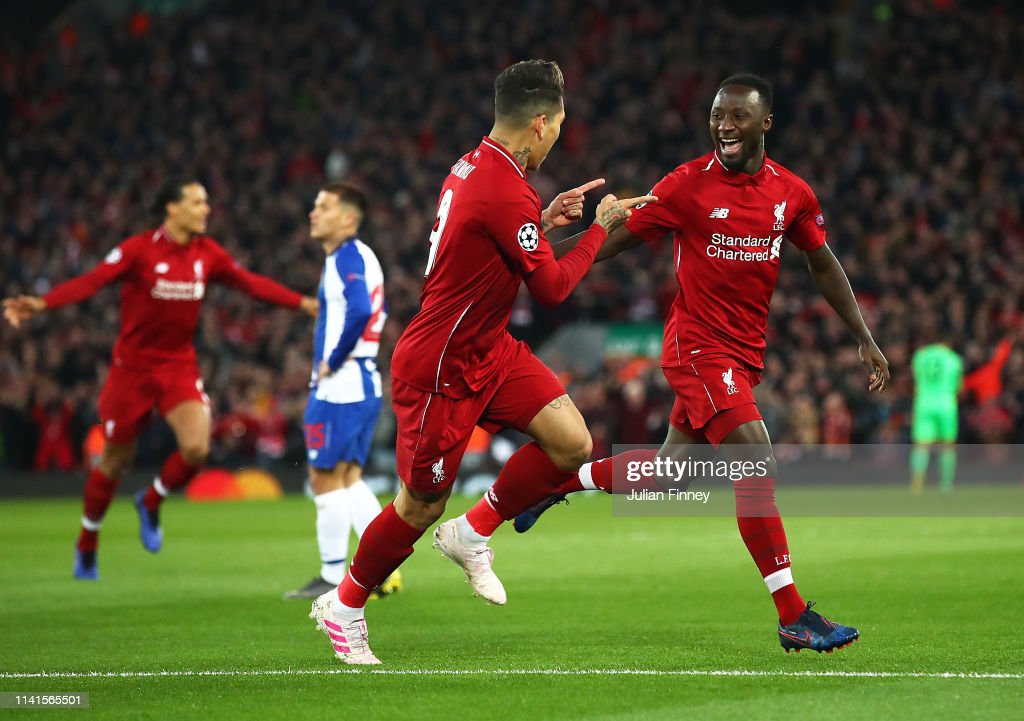 Enduring a stop-start debut campaign with Liverpool, Keita has since grown into the role as of late. Goals against Southampton and Porto has given Keita a wind in his sails, and he’s starting to become the dynamic midfielder that he’s been known for in the Bundesliga. His display against Porto was particular impressive, with his energy giving Liverpool the platform to win the tie.

Besides his opener against Porto to get the Anfield faithful going, the Guinean was impressive going forward. Completing 3 out of his 6 attempted dribbles, he was often the third man arriving into the opposition box. His directness is a breath of fresh air to this Liverpool midfield, and it’s perhaps telling that Klopp has named him in the starting lineup for a third consecutive time against Chelsea.

Now that he has gained the manager’s trust, Keita will look to repay his manager on a consistent basis. With him providing an outlet on Liverpool’s left to complement Henderson’s runs on the right, Liverpool look much more potent in midfield. Knowing that Porto will simply have to attack to stand any chance of progressing, they’ll be gaps between the fullbacks for Keita to expose. Once he starts his driving runs, there’ll surely be all sorts of chaos to follow in the opposition box. And that’s the key for Liverpool.