Beaten 3-0 in Catalonia on Wednesday night, Liverpool will be keen to resume their title chase on Saturday. Newcastle, led by the legendary Rafa Benitez, will be the opponents. With them looking certain to beat the drop, they’ll be looking to finish as high up the table as possible. Another 3 points against the Reds will certainly aid their ambition, hence Klopp and co should be wary of facing them.
In a match where anything less than a Liverpool victory would have disastrous consequences, here’s the preview for both sides. 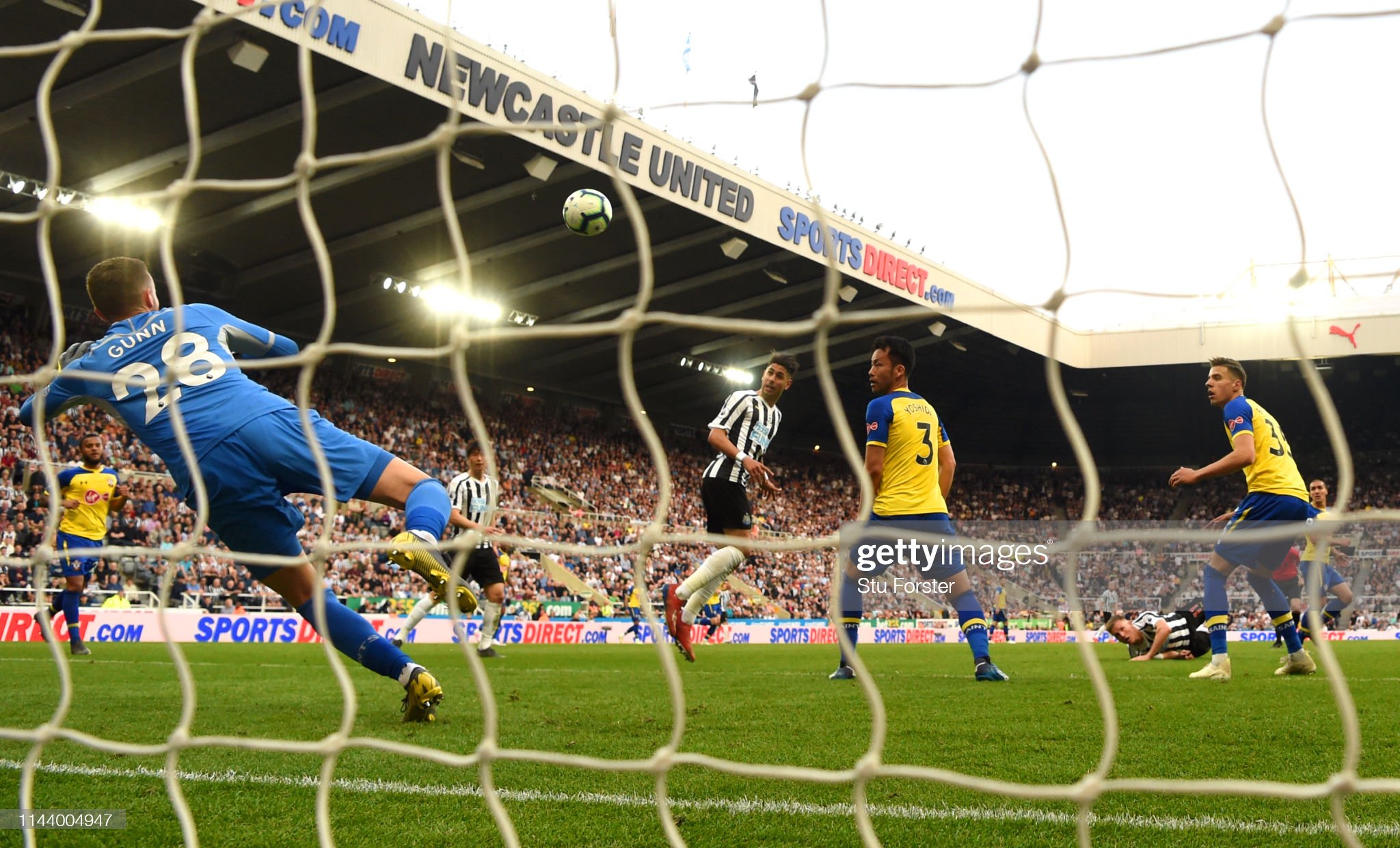 Defensively sound and tough to break down, Newcastle are a typical Benitez side. But unlike previous sides that he’s managed, the side lack a top attacker. For all that defending, an opposition goal would mean that the Magpies will have little to show for their efforts. Consequently, they spent the 1st half of the campaign in the relegation places.

After repeated pleading on Benitez’s part, the board finally sanctioned a club record outlay to bring in Paraguayan midfielder Miguel Almiron. His presence seemingly revived a lacklustre forward line, and Newcastle managed 15 goals compared to the 21 prior his late January arrival. Profiting the most from the added creativity in midfield is Newcastle’s strike pairing of Salomon Rondon and Ayoze Perez. Together, the duo have plundered 11 goals and 5 assists since the start of February. Those attacking returns meant that the Toons would climb up the table and eventually guarantee their top flight status.

However in their 3-1 win against Southampton, their star signing suffered a season ending injury. It only got worse when Ayoze Perez hobbled off in their recent 1-1 draw against Brighton. Although he has returned to training, it remains to be seen if he’ll be fit to start against Liverpool as the jury is still out. But if does starts along with Rondon, Liverpool will have a strike force to be wary of. Having shipped in 3 goals in the midweek, van Djik and co will be desperate to earn a clean sheet. Stopping the Magpie’s duo act will be crucial to achieving just that, but it’ll be easier said than done. 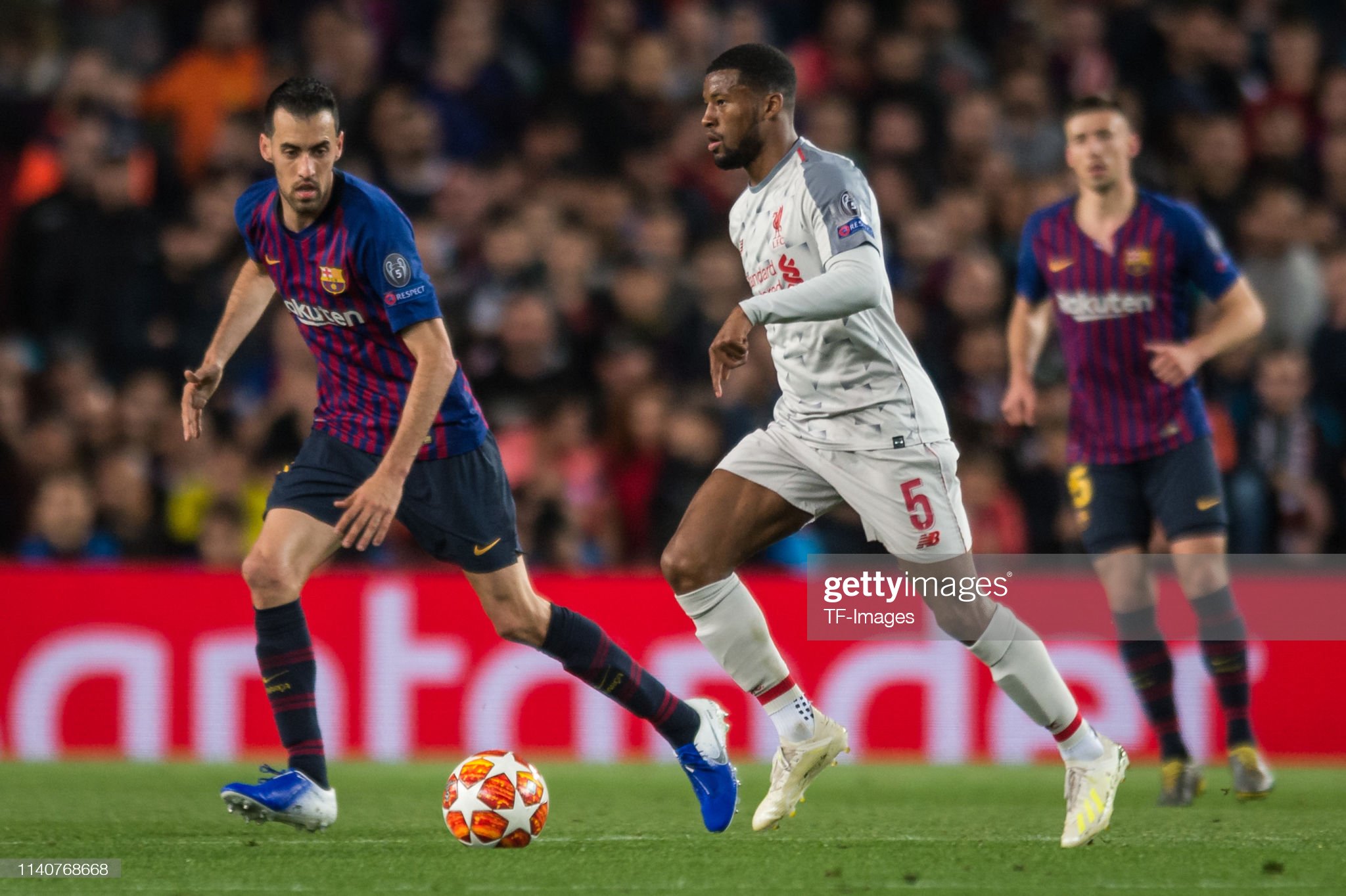 In the buildup to Wednesday night’s clash against Barcelona, many were sweating over the fitness of star striker Roberto Firmino. While he did trained with the squad ahead of the game, he was ultimately left on the bench by Klopp who clearly didn’t want to risk aggravating the Brazilian’s injury. But while many have expected the likes of Origi and Sturridge to lead the line, the burden was surprisingly left to Wijnaldum. Barring one clever dummy to set up James Milner, the Dutchman failed to perform adequately in the false 9 role. He was eventually replaced by Firmino in the closing stages of the game, as the Reds were looking to nick an away goal.

Having been played out of position at Camp Nou, Wijnaldum will surely welcome a return to midfield where he truly belongs. Firmino’s return will ensure his services up top won’t be needed, and he’ll be better placed to aid the team from the middle. With Keita ruled out of the rest of the season with an adductor injury, Liverpool’s No. 5 is the natural replacement. His energy and tackling presence will be key if Liverpool are to retain a grip in midfield. And with the captain on the right supporting him, fans will be hoping that the trio of Henderson, Wijnaldum, and Fabinho will get the job done come Saturday. 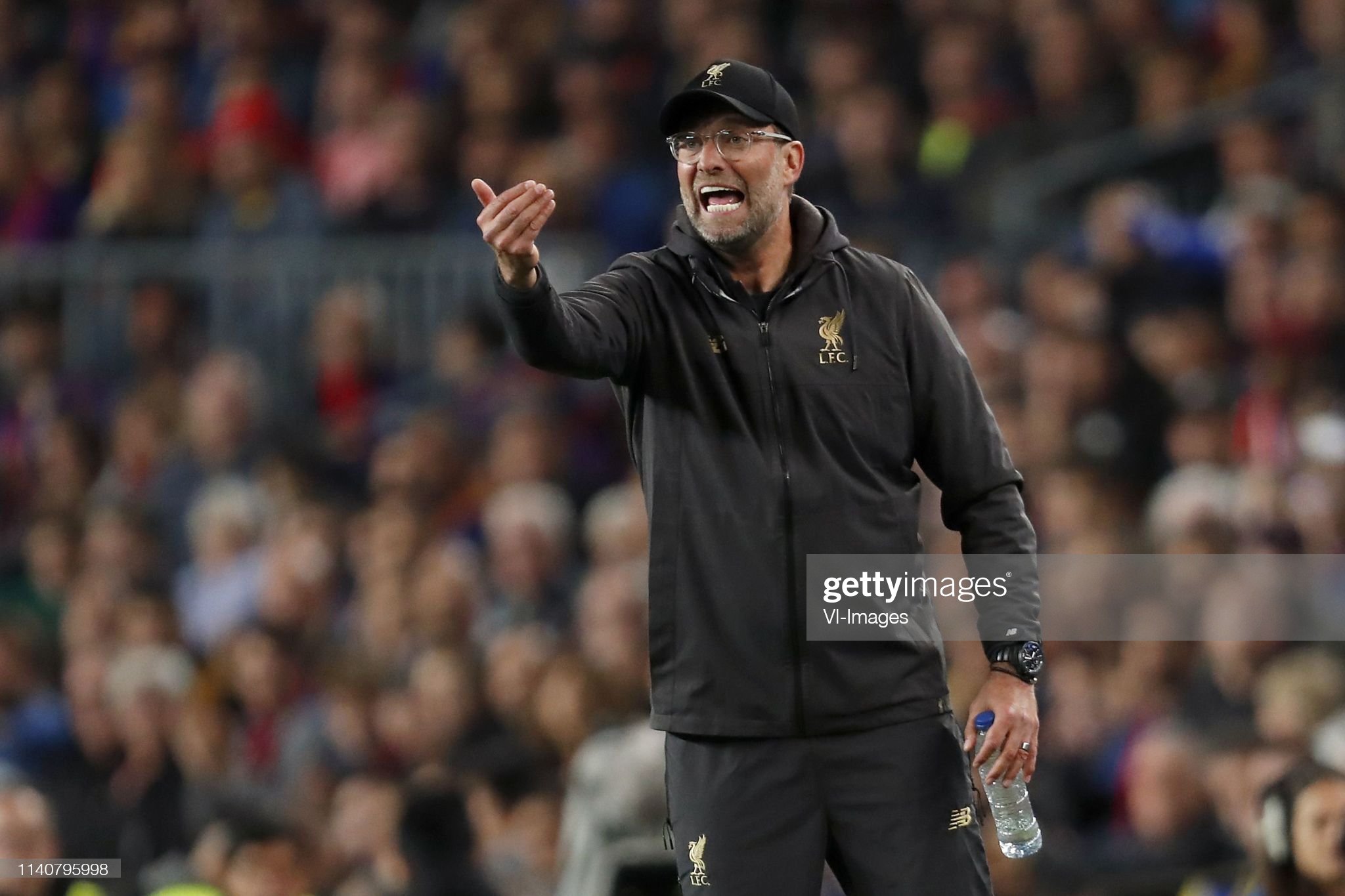 On the back of a 10 game winning streak in all competitions, Liverpool came undone at the hands of Lionel Messi. For fans who’ve been dreaming of a double, Wednesday’s defeat at the Camp Nou was a particular demoralising one. Given the level of performance against the Catalans, it seemed unfair to be on the wrong end of such a heavy scoreline. And with the fate of the championship out of Liverpool’s hands, there’s a real possibilty that Klopp’s men could very well finish the season empty-handed.

Under such circumstances, some fans have already thrown in the towel, claiming we’re cursed to finish second best. But before such negativity is allowed to take root, here’s a gentle remider that the season is far from over. The Premier League has seen some extraordinary things occur in the past, and it wouldn’t be surprising if another is to happen in the next two games. Also, there’s the small fact that there’s the return leg of the Champions League semi-final, with Barcelona due a visit next Tuesday.

The team are certainly not giving up hope, with them determined to fight till the very end. When quizzed if there’ll be a response against Newcastle, Robertson said: “We’ve got no other options. We’ve got three, hopefully four, games left this season, and we need to give it everything, 100 per cent, in every single game because we know what’s at stake. We know both of them are out of our hands now but look, it’s Liverpool – we fight for everything and we believe.”

Believe. That’s the key message Klopp has been emphasising since day one. His players have taken up that mantra, and so should the fans. Up against Newcastle who’ll be expected to sit deep and frustrate the visiting team, chances will be few and far. The travelling fans will have to be at their loudest, willing the team on as the Merseysiders look to claim 3 points. And in the process of doing so they must believe that it’s not yet over. For believing is what make dreams a reality.