Liverpool have confirmed what many had been predicting for several years now – Daniel Sturridge and Alberto Moreno will be leaving the club upon the expiry of their contracts at the end of this month. 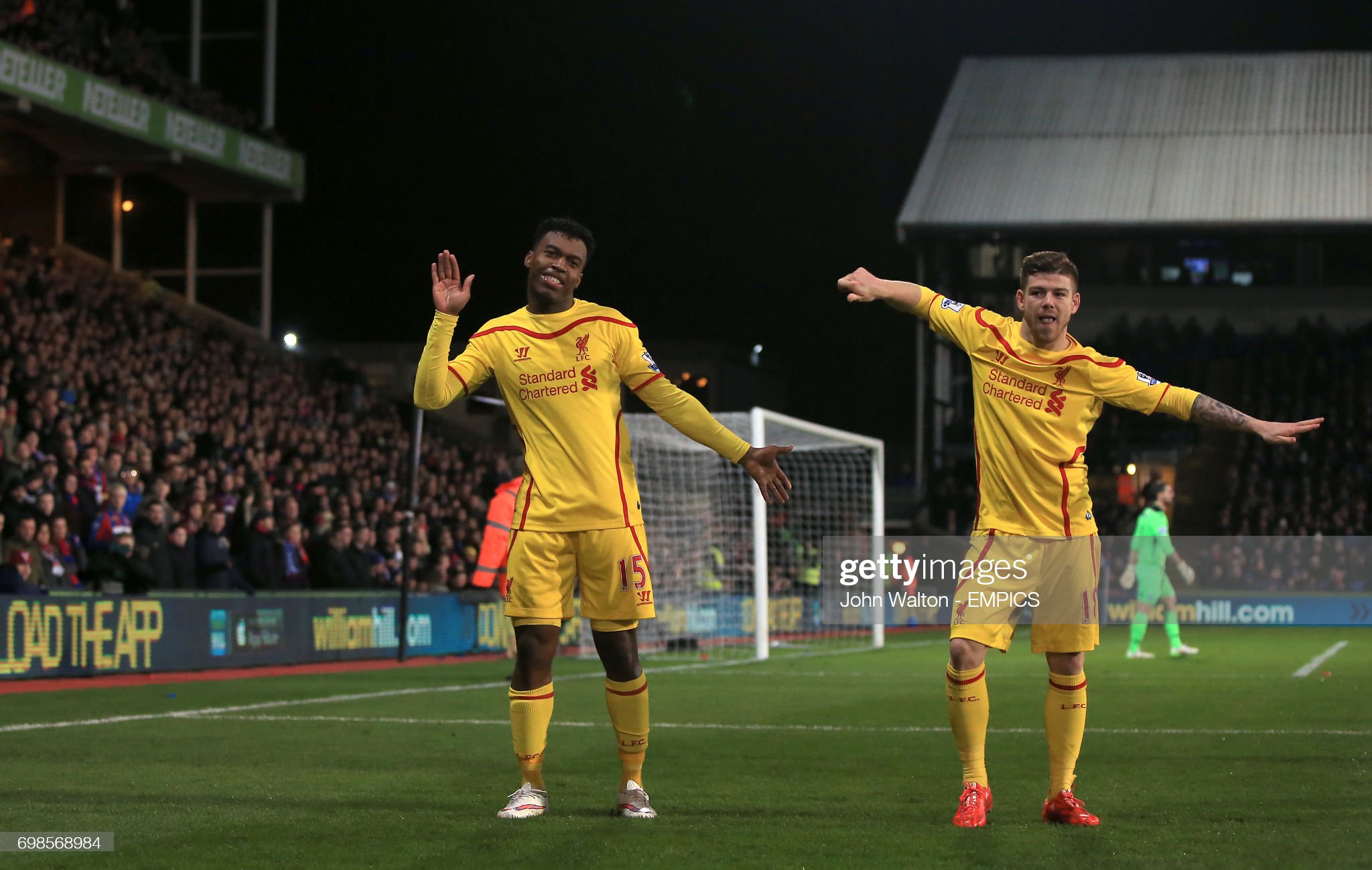 Sturridge arrived at Anfield in January 2013, and he formed an incredible attacking partnership with Luis Suarez back in 2013/14, when the duo scored 52 league goals between them and were a big part of a strong but eventually doomed title push.

We all remember that Daniel Sturridge fondly and his dancing celebrations will last long in our memories, but following the departure of Suarez to Barcelona in the summer of 2014, injuries, lasting throughout the season in which the team missed his goals sorely, prevented him from assuming full responsibility as Liverpool’s main attacking threat. He recovered eventually; but the team was forced to move on from counting on him.

Overall, the likable striker bagged 67 goals for Liverpool in 160 games in all competitions.

“Daniel has earned the right to be considered a modern-day Liverpool great, I would think. He came to the club while we were trying to rebuild and re-establish ourselves." – Jürgen Klopp @DanielSturridge, a finisher supreme for the Reds… pic.twitter.com/H0a61cYYHO

Moreno arrived in 2014 fresh from winning the Europa League with Sevilla under current Arsenal boss Unai Emery, as Brendan Rodgers and the transfer committee of those days tried to make a number of “smart” signings with the money generated by the sale of Suarez.

He showed a lot of talent early on, and the goal he scored against Tottenham Hotspur at White Hart Lane at the start of his Liverpool career promised great things.

However, the goal remains the highlight of his Anfield days to date, and the promise has been thoroughly broken.

Apart from a few, usually short bursts of excellent form, the Spaniard was never of the standard expected of a regular started at a club like Liverpool. He may feel hard done by in the light of losing his place for the last time due to injury, which truly did follow one of those bursts of form, but he needs to remember that he had previously lost his place also to a teenage centre-back, and then to a 30-year-old midfielder.

Since the brilliant Andy Robertson took over, Moreno was never able to provide decent cover on the left defensive flank. Whenever he was called upon after returning from injury, his performances left a lot to be desired. Therefore, it is only reasonable that neither he nor the club would want to talk about a new contract.

"Alberto is a person whose personality is reflected in how he plays. Full of life, full of energy, always positive. An unbelievable character who is always willing to give all of himself for the team." 🙌

But it’s time to put all our grievances aside. It’s still fair to say that both Sturridge and Moreno gave as much as they could for the shirt; the effort was never a problem for either.

So let’s all join the club and Jurgen Klopp in wishing them all the best wherever they end up going.

"I wish both players nothing but success and joy wherever their journey takes them next. We will miss them of course, but we can say farewell with the best words possible: Guys, you leave as European Champions." 🔴🏆