Liverpool not in for Pepe

With James Pearce out on holiday, others at Liverpool Echo have stepped into the breach in terms of putting out empty transfer rumours. It’s Paul Gorst this time, reporting the Liverpool have no interest in signing Lille winger Nicolas Pepe. 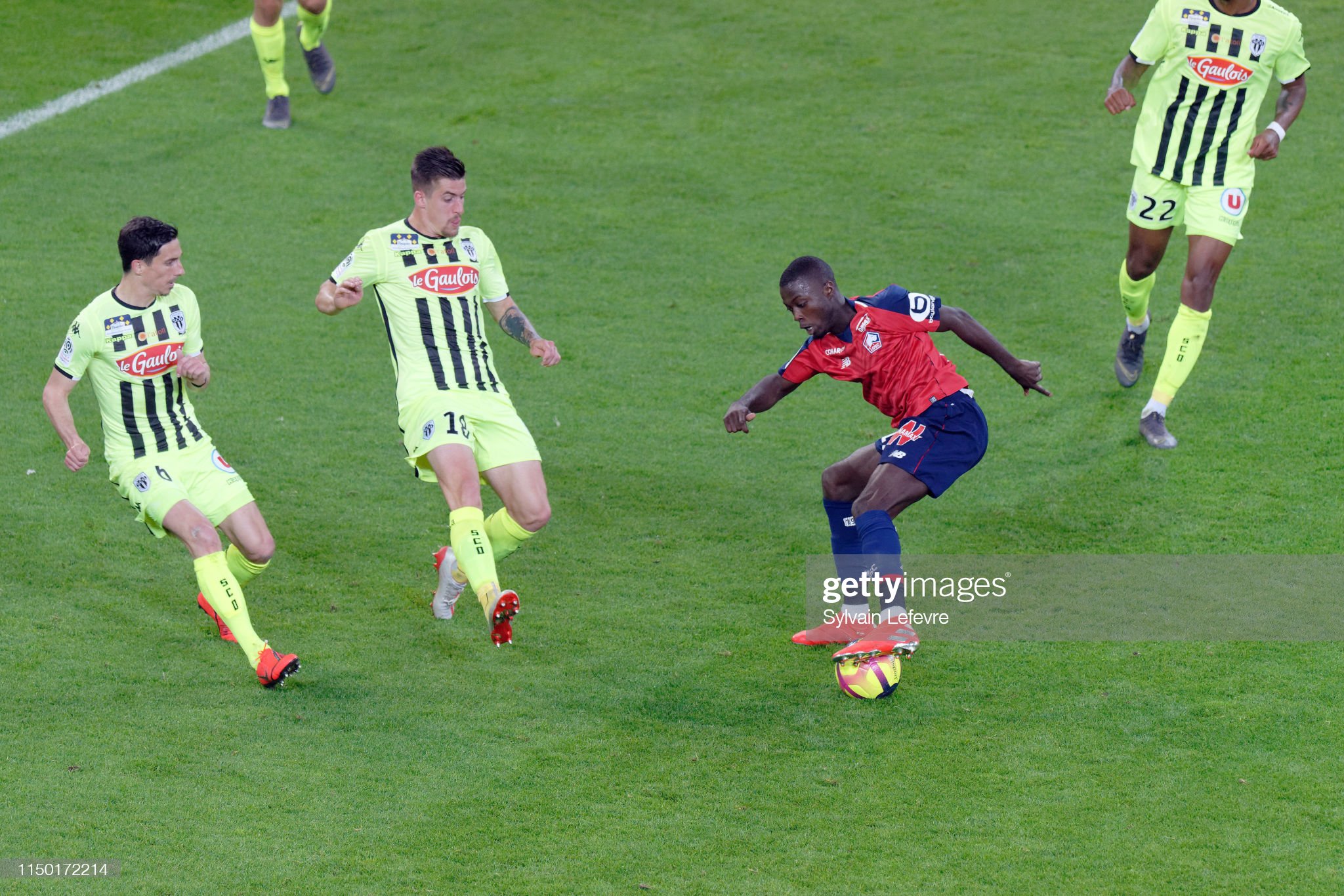 Manager Jurgen Klopp believes, with obviously good reason, that the squad he has assembled is fine the way it is and needs only minor tweaks of maintenance sort; it doesn’t need major surgery. In that light, the Echo have already dismissed rumours linking the club with Ajax defender Matthijs de Ligt, and keeping with the trend, they have no interest in Pepe either.

Like de Ligt, the 24-year-old winger has been on fire during the 2018/19 season, drawing much attention from top clubs as well as media outlets around Europe, and his price this summer is likely to be huge.

Apparently, RMC Sport have “reported” that the Reds are well positioned to sign Pepe following their sixth Champions League triumph, but Gorst says those claims are untrue.

Liverpool have not contacted either Lille or the player’s representatives, and at the moment, they have no intention of doing so at all.