Having successfully defended their spot at the top of the table, the Reds will travel next to Burnley to take on Sean Dyche’s side. Knocked out of the League Cup by Sunderland during the midweek, the Clarets will be looking for a response against Liverpool. Taking into account of previous visits, Jurgen Klopp would rightly urge caution going into the game.

Ahead of Saturday’s match at Turf Moor, here’s the preview for both teams. 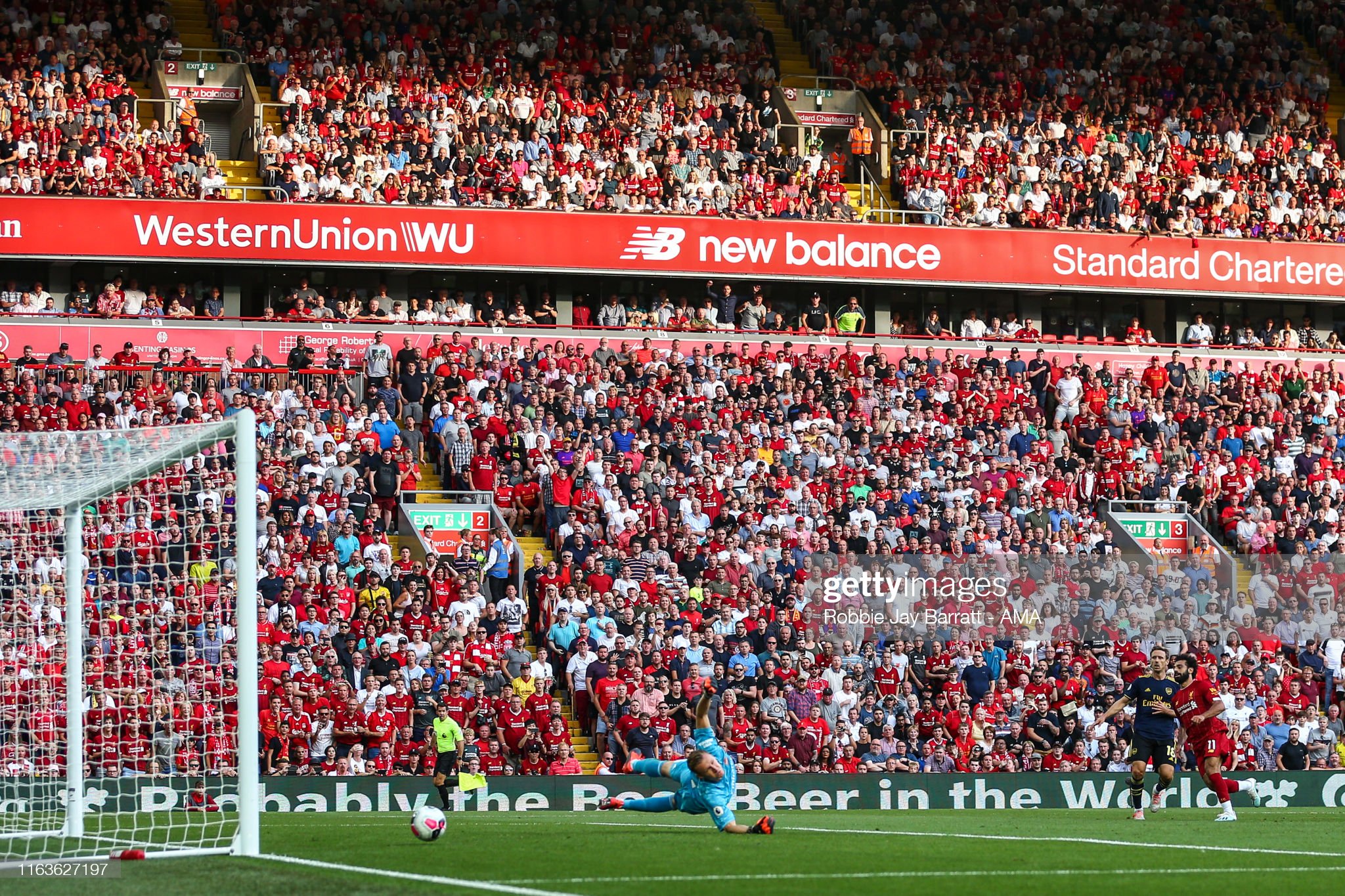 Setup to defend while relying soley on counter-attacks, Arsenal surprised many for their defensive approach at Anfield. It shows how much of a danger the Reds are as an attacking unit, given the amount of respect top sides give to Klopp’s side. Hence it’ll be no surprised if Sean Dyche’s team decide to park the bus when the Reds come visiting.

A much more organised defensive unit than Arsenal, breaking down the Clarets will be a much tougher task. Their shock 3-1 loss to Sunderland in the League Cup should be taken with a pinch of salt, given the number of second stringers that was fielded. With last weekend’s starting XI against Wolves expected to make a return, the Reds will be up against 10 well drilled players in the opposition half.

With their opponents happy to cede possession, Liverpool have to find a way to make the most out of their likely dominance. Like the previous weeekend, the fullbacks will probably play a key role in breaking down this Burnley side. Their maurading runs and crosses will give Liverpool a new dimension in attack, which is why it wouldn’t be surprising to see the pair of Trent and Robertson stationed in the opposition half.

Similarly, the Reds have a key weapon in Roberto Firmino. Unplayable against the Gunners, the Brazilian allowed Salah to shine out right. His movement and intelligence posed all sorts of problems for the Arsenal defence, and those qualities will be of importance against the Clarets. Though excellent in the air and great at making tackles, the pair of Mee and Tarkowski aren’t the most agile. If Firmino manages to pull either pair out of position, you can count on Salah and Mane to exploit the spaces. 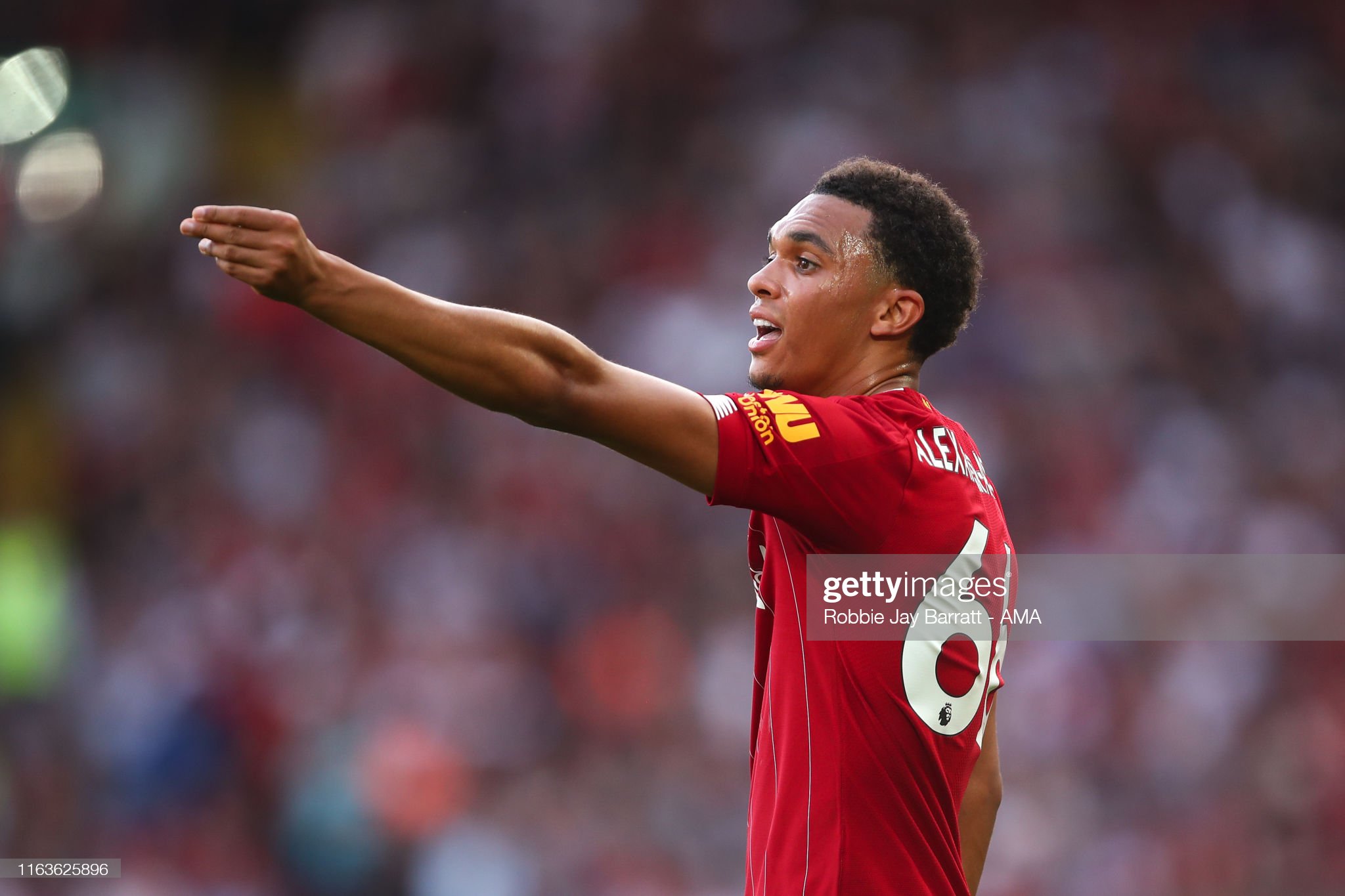 Picked to start against Arsenal, Trent showed just why he’s such an invaluable asset to Klopp’s team. His non-stop running on the right gave Liverpool a constant outlet. And with Arsenal happy to sit back, he was given the license to pepper the Arsenal defence with crosses. His 10 was only matched by Robertson on the other flank, showing just how consistent he is as a supplier of the ball. His all round performance was capped off with a nice assist for Matip, his 2nd of the season in just 3 games.

Based on his latest performance, you would think that he’ll be a certain starter for Saturday’s trip to Turf Moor. But with Burnley expected to pump long balls at every opportunity, they’ve averaged 22 accurate long balls per game, Klopp might switch things up at the back. Just like he has done last campaign, Klopp has rotated between Gomez and Trent at right back this season. With the former being much more aerially dominant in the air, Klopp might be tempted to start him over Trent.

However, that decision does have it’s downsides. A centre-back by trade, Gomez will be much more reserved than Trent. That wouldn’t be a problem if Liverpool can find alternate ways to goal but as the Super Cup fixture against Chelsea has shown, it’s a gamble that may very well backfire. Liverpool looked bereft of ideas then, and they can’t afford for the same to happen again when they have the lion’s share of possesion.

Playing it safe or going all out, Klopp has an important decision to make. There’s an argument to be made for both defenders but knowing Klopp, Gomez might get the nod over Trent. Given that he went with Gomez in this very same fixture last season before his injury, don’t be surprise if Klopp revisits that choice come Saturday. 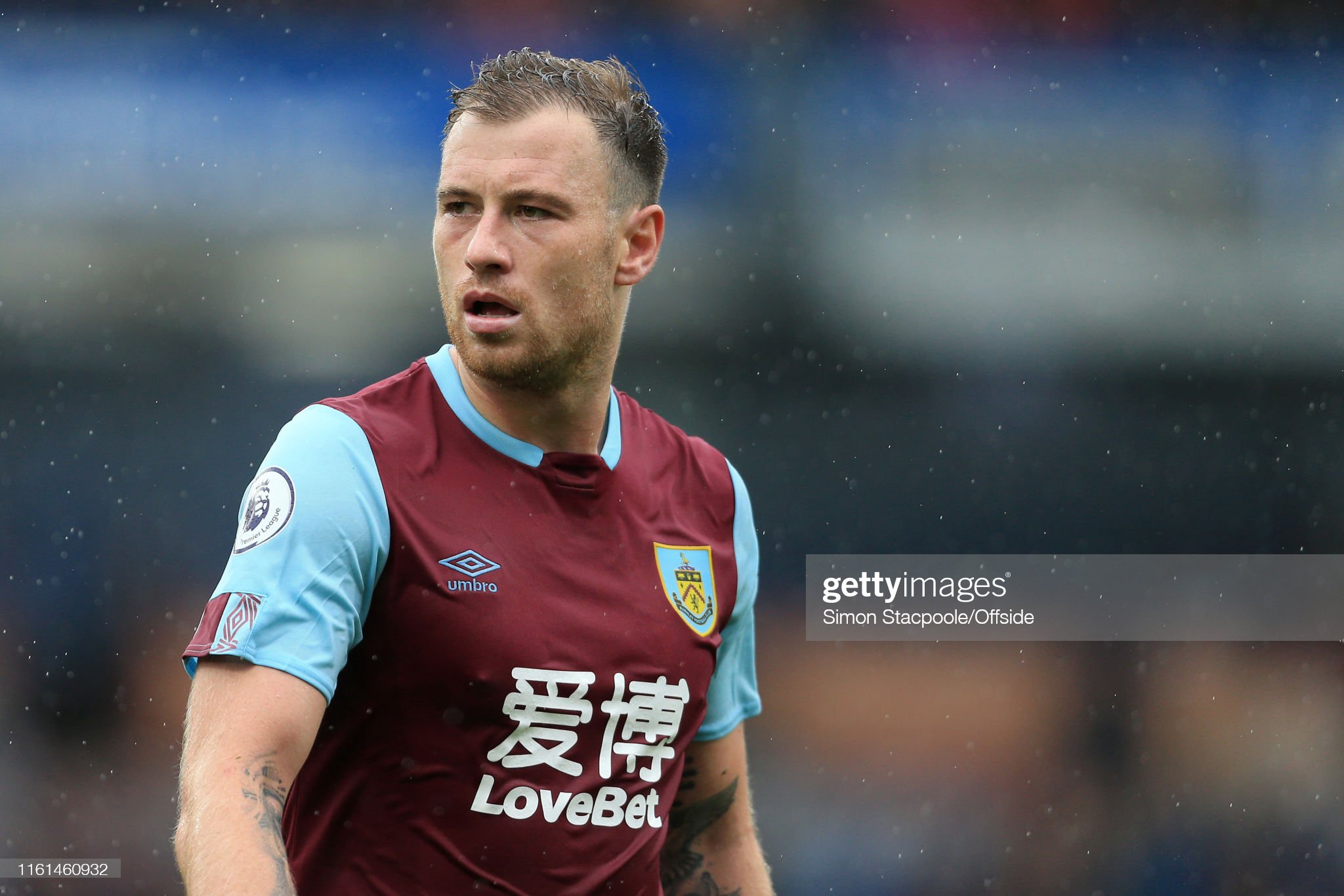 The best defensive unit in the league last season, Liverpool have failed to keep things tight at the back so far. In their 3 league games so far, they’ve failed to keep a single clean sheet in any of them. While some may bring up Alisson’s absence in goal, the truth is that there was nothing more that Adrian could’ve done in goal. If there was anyone to blame, it’ll be the defence in front of him. Unimpressive against Norwich and Southampton, and lacking concentration to allow Arsenal to score a consolation, the backline has so far been unable to live up to last season’s lofty standards.

If the Reds are seeking to claim their first clean sheet of the season, they’ll have to be made to work for it. That’s cause they’ll be facing in-form striker Ashley Barnes, who has netted 4 goals in a mere 3 games. With his strike partner Chris Wood happy to toil as the second striker, it allows for Barnes to capitalise on any second balls. With 4.3 shots per game, nearly 4 times more than any other Burnley player, it’ll be likely that Burnely’s breakthrough will come in the form of Barnes. With him being dominant in the air too, Liverpool will have to be at their best to stop him when the two sides meet.

With Jay Rodriguez proving he’s an option of the bench with his goal against Sunderland, Burnely’s attackers are more than capable of hurting the Reds. And with Liverpool having failed to keep a single clean sheet against Burnley since Klopp took charge, they’ll have to dig deep to break this particular streak.