Running out 2-1 victors in their last Premier League outing against Southampton, the Reds will be returning to action on Merseyside this weekend. Their opponents would be fellow ‘Big 6’ rival Arsenal, who themselves beat Burnley 2-1 to finish matchday 2 in 2nd place. Both teams boast a 100% record heading into the fixture, but only one can walk away with their record intact.

Ahead of Saturday’s top of the table clash, here’s the preview for both teams. 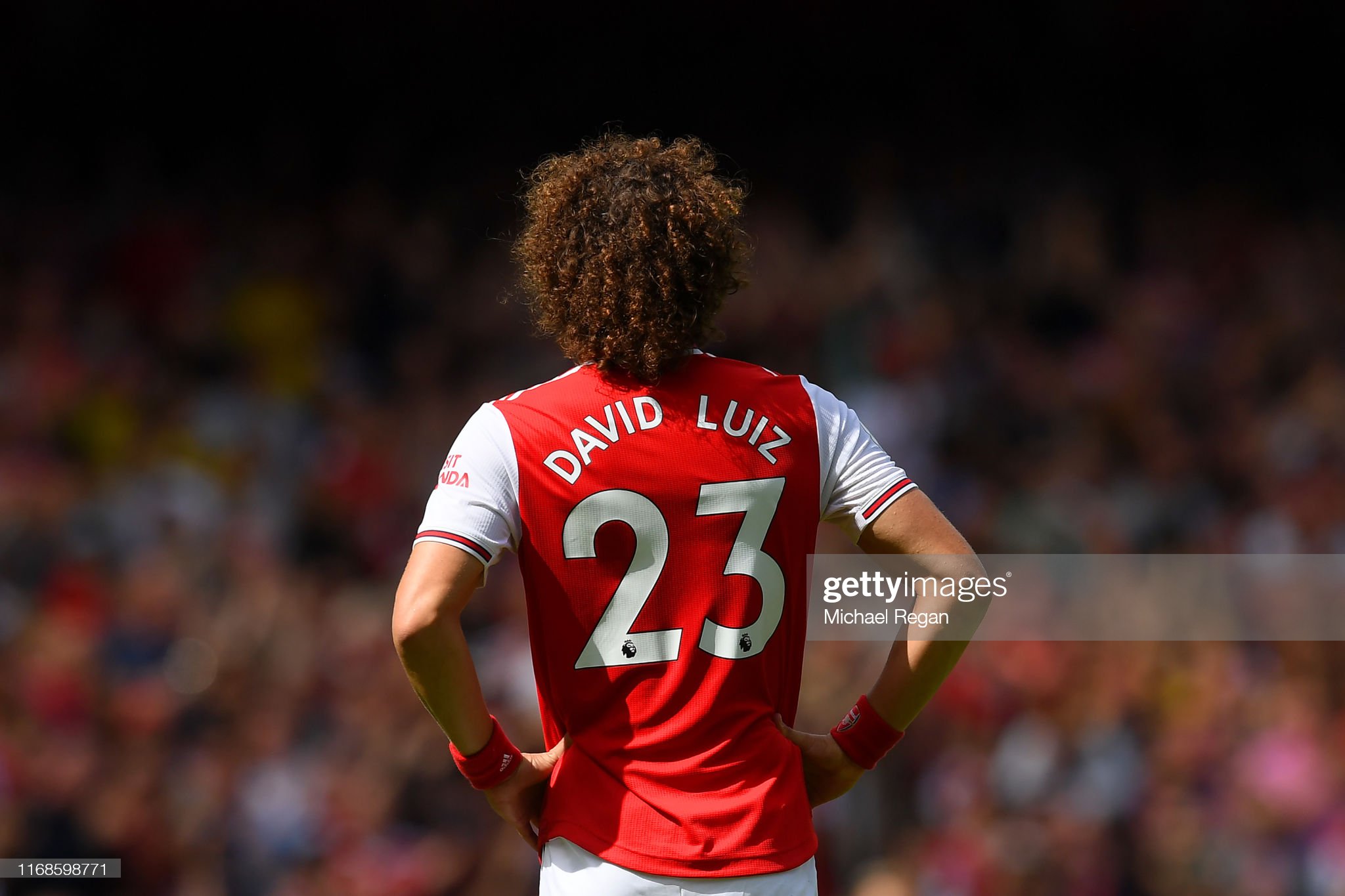 Despite boasting a strike force of Aubameyang and Lacazette, the Gunners were unable to secure a top 4 spot last season. Key to that was their leaky defence, which conceded a mammoth 51 goals in the league. That’s the 12th most in the league, only edging ahead of Crystal Palace who conceded 53 goals. Clearly, that’s not a good record.

Though there’s an obvious need for defensive reinforcement, the club surprisingly spend the bulk of their transfer budget on attacking players. The only notable defenders they brought in were Kieran Tierny, a £25 million purchase from Celtic, and the controversial move for David Luiz. Of the duo, only Luiz has started a game for Arsenal, with Tierny sidelined with an injury till October. But is Luiz the man to transform Arsenal’s defence?

Well, not exactly. Sure, he’s an upgrade over the much maligned defender Mustafi, but the same argument could be made for any incoming defender. Also at 32 years old, he’s not the most mobile of players. Which was why Chelsea were happy to allow the Brazilian to leave, knowing that his lack of pace will be an issue as the season progress. And when you’re facing against the likes of Mane and Salah, you’ll certainly want to have elements of speed on your side.

“It is a different game. Maybe it is more easy, because you don’t have to fight a lot – but they also play football,” he said. “If they are on good day and you are having a bad day, it is hard. In the end, we know that it is difficult and we respect Liverpool a lot. But I think the best [way] is to go and play our style of game. We will see what happens.”

Will the Greek be made to eat his words? Only time will tell, and the Anfield faithful will soon find out. 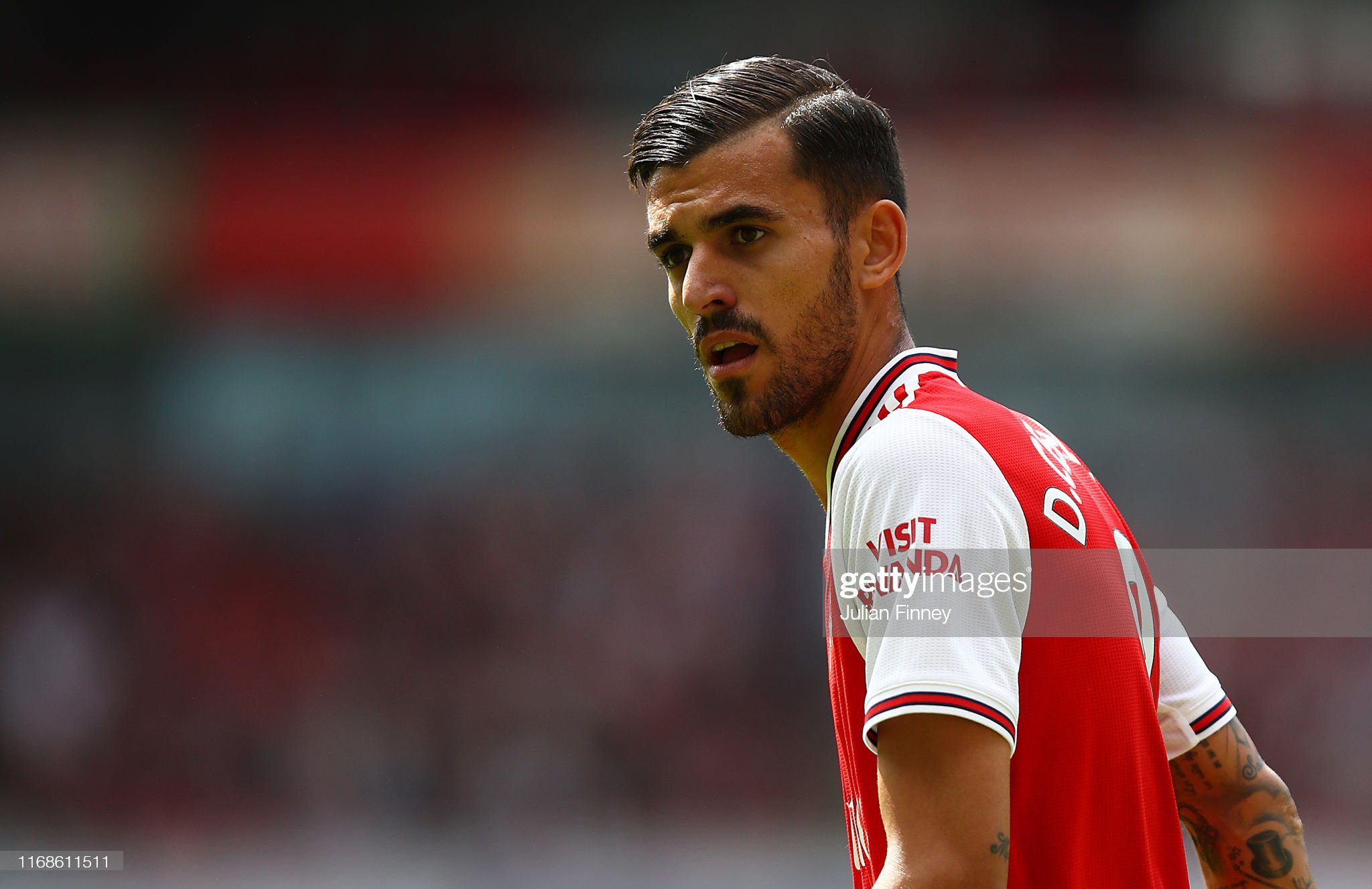 Despite suffering from inconsistency and disciplinary issues while at Real Madrid, the Gunners opted to sign Dani Ceballos on loan this summer. They believed that his talent would outweigh the negatives and while it’s early days, their decision looks to be spot on.

Making his full debut for the Londoners, the Spaniard put in a Man of the Match performance against Burnley. Every decent Arsenal chance went through him, and it was no surprise that he was the provider for both of Arsenal goals. To add to that, he completed all 4 of his attempted take-ons, enabling him to carry the ball upfield effectively. And he’s not just creative too, with his 3 shots on target the most among any Arsenal player on the pitch that day. Clearly, he’s one of Arsenal’s most dangerous attackers.

But it’s not just his technical ability that catches the eye, but his off the ball work too. No Arsenal player attempted more tackles than Ceballos’ 5, proving that he’s willing to work hard for the team’s cause. It’s for this reason that Emery prefers him over Ozil, who’s been criticised for being less productive off the ball. Hence, it seems like the Gunners have finally found a creative midfielder that doesn’t sacrifice team ethic over aesthetic play.

With him also being extremely efficient on the ball, he had a 90% passing accuracy against Burnley, Liverpool have to be cautious when the two sides meet. One wrong pass and they can find themselves on the backfoot of an Arsenal counter, something they can’t afford when facing the likes of Pepe, Aubameyang, and Lacazette. Based on their current passing accuracy of 79.5% (9th overall in the league), the Reds will have to do much better to avoid exposing themselves on Saturday. 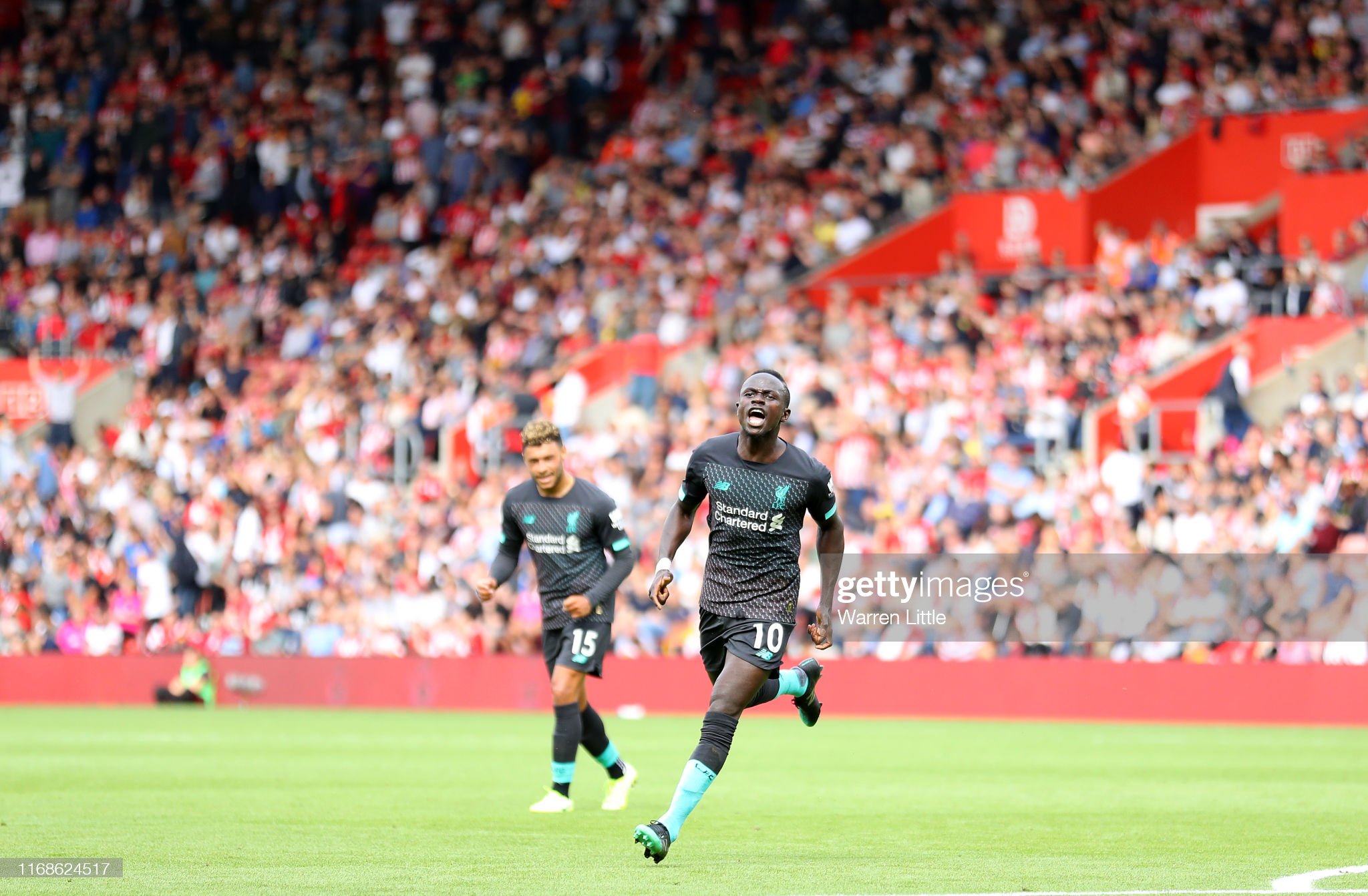 On an unbeaten run of 41 games at home, Klopp has transformed Anfield into a fotress. Points are a rare commodity for visiting teams, especially for Arsenal as of late. The season before, they were humbled 5-1 by Liverpool. Before that, it was 4-0. Go back further and it was 3-0. In fact, they’ve not won at Anfield for 6 straight matches, with their 13 defeats there second only to Manchester United’s Old Trafford.

Recent form aside, the fixture tends to produce the most goals. In fact in the past decade alone, this fixture produces 3 goals per game on average, with 79 goals shared between the two sides. And it was only a mere 3 years ago did they have their highest scoring fixture, with Liverpool edging their rivals 4-3 on opening day. Hence, you’ll expect the goal nets to buldge when the two sides meet at Anfield.

But perhaps the most important of all these goal statistics are the fact that the trio of Mane, Salah, and Firmino have all netted in each of their home apperance against Arsenal. With Mane in fine form of late, netting his 15th calendar goal in stunning fashion against Southampton, you would put your money on the trio finding the back of the net once again. Which leaves the Londoner with the arduous task of preventing history from repeating itself when they come visiting on Saturday.