And so it begins. Liverpool’s quest to bring home the league title will begin on Friday night at Anfield. Having narrowly lost out the title to City last season, the Reds will be hoping to better their past selves in order to end a 30-year drought. Their first test will be against the Premier League new boys Norwich City, who attained promotion by winning the Championship in the previous campaign.

In light of the Premier League’s first fixture of the 2019/20 season, here’s the rundown for the game. 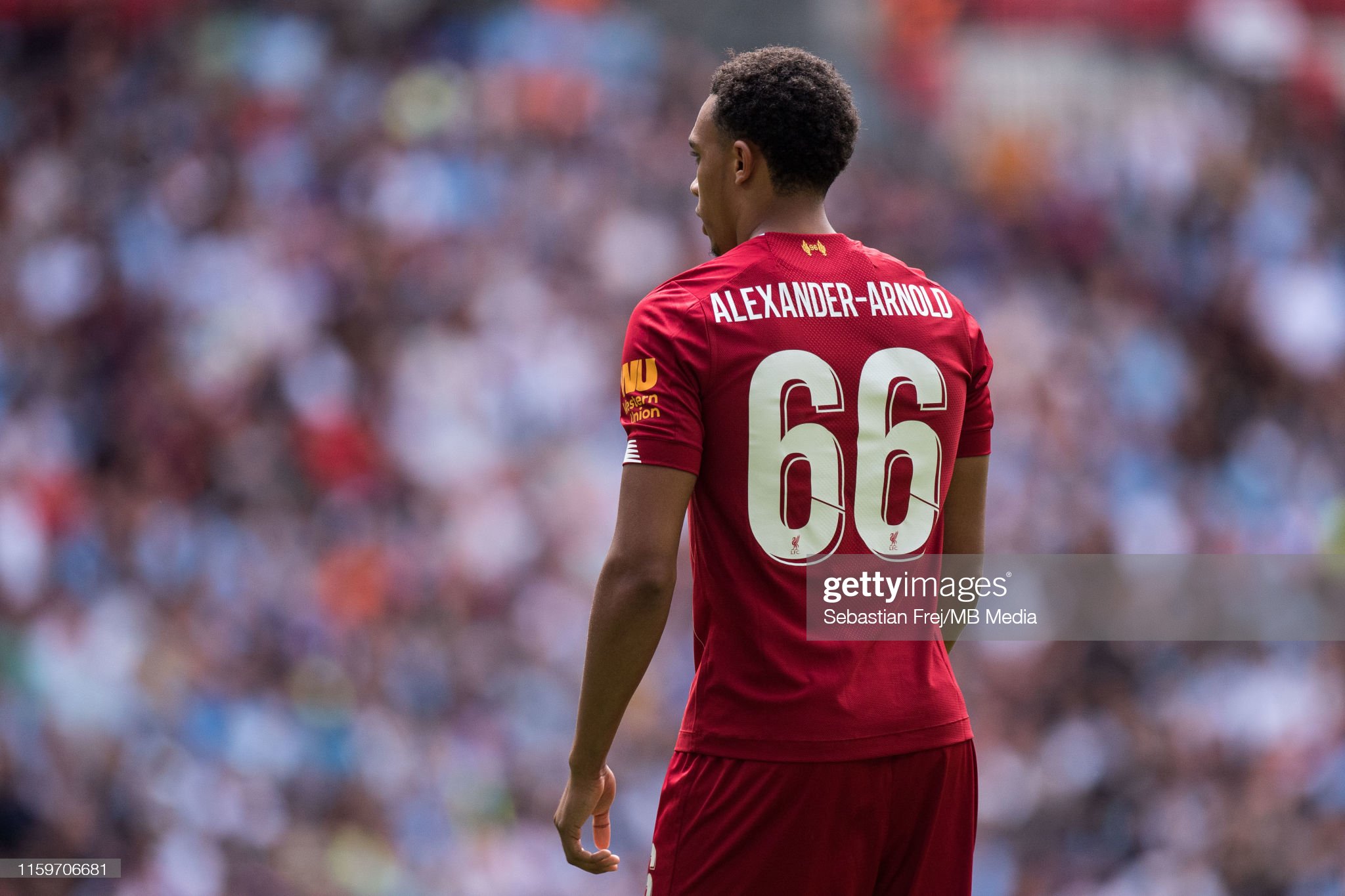 Last season, Liverpool had by far the best defence in the league. Marshaled by the ever imposing Virgil van Djik, the Reds conceded a mere 22 goals in the league. So in theory, fans shouldn’t be worried about what’s going on at the back right?

Well, not really. The Community Shield fixture against Manchester City did reveal a few cracks in the Reds backline. For one, our fullbacks didn’t have the best of afternoons at Wembley Stadium. Famed for their ability to put in crosses into opposition boxes, the duo of Trent Alexander-Arnold and Andy Robertson rarely got into the final third to trouble their opponents. Instead, they constantly found themselves on the back foot as the Citizens caught them out time and again with their long diagonal balls. Robertson was guilty of ball watching for a couple, as he allowed the likes of De Bruyne and Bernardo Silva to get in behind on a couple of occasions.

However, it’s his colleague on the opposite flank that had it worst. From the get go, Liverpool’s No. 66 was repeatedly skinned by Leroy Sane as he struggled to keep tabs with the pacey German. And even after the latter limped off injured, Trent’s afternoon didn’t get much better against ex-Red Raheem Sterling. His inability to read play was made worse by the fact that City intentionally targeted the youngster, sending long balls over his head for Sterling to run through. The only surprise was the duration Trent stayed on the pitch, with Klopp only opting to sub him off at the 67th minute mark.

Judging by the performance at Wembley, Klopp now has a decision to make. Does he stick or twist with Trent? Having returned to preseason late, it’ll be understandable if Klopp chooses to ease Trent in by bringing him on as a substitute. Gomez, who was pushed out to the right after Trent’s exit from the fray, would be more than capable of performing the role. Otherwise, the fit again Milner could fill in as right-back just like he has done in seasons before. 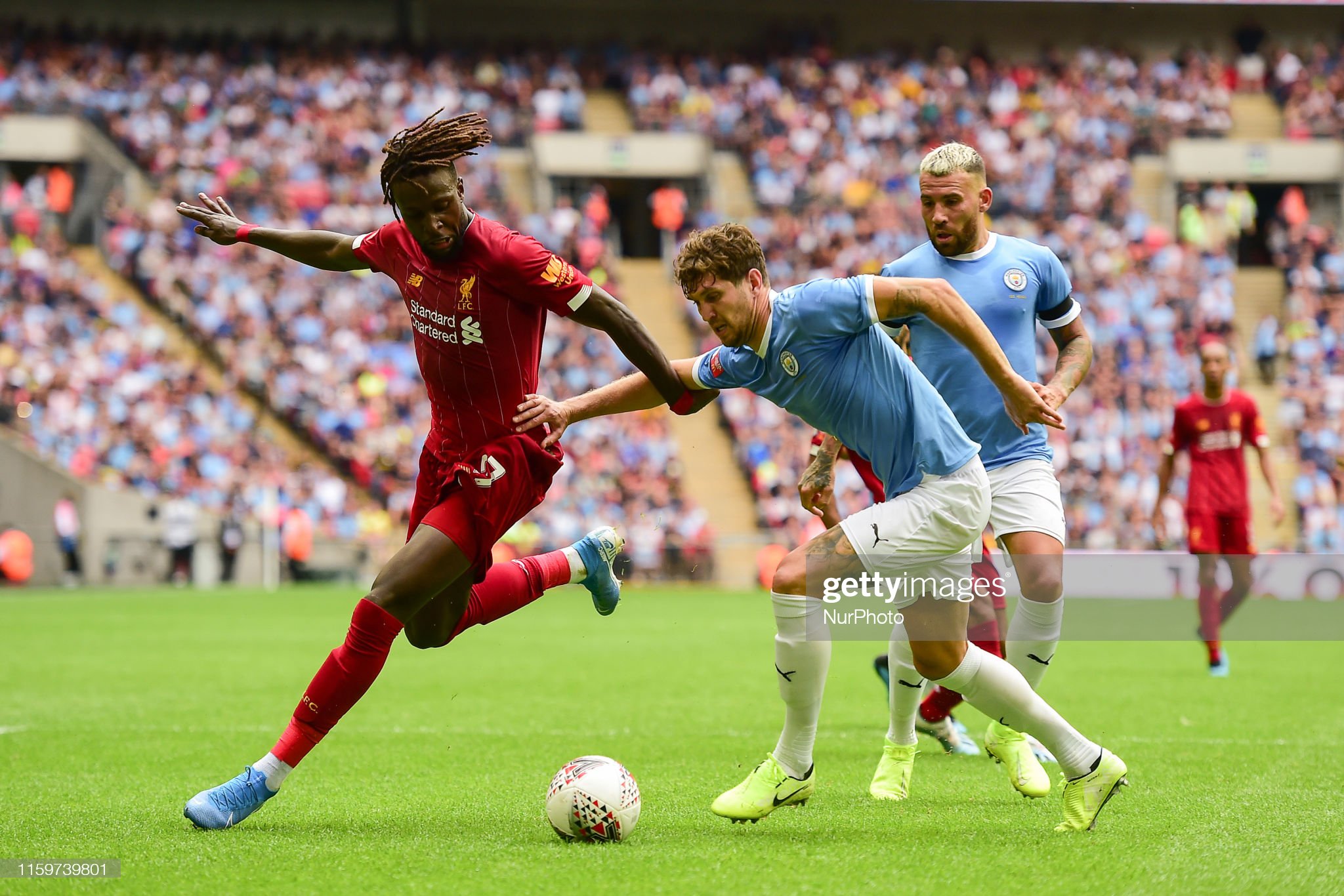 Building up to Sunday’s clash against Manchester City, one of the main question was who’ll be playing on the left of Liverpool’s attack in place of Mane. Would it be Shaqiri? Wijnaldum? Or Wilson? In the end, it was Origi that was given the nod when the lineups were announced.

Having filled in that role for the previous campaign, it seems like Origi will be Klopp’s answer to a backup forward for the front 3. And after just signing a long term contract, Origi obviously knows that this is the role he’s expected to play for the season and beyond. However, just how well does he play as a left forward?

Based on the Community Shield match, I would say pretty average. As a wide forward in Klopp system, they are expected to run in behind the defence and let shots off at goal. In this regard, Origi isn’t Klopp’s typical player with just a single dribble and shot to show for. However if viewed as a traditional winger, he sorts of fit the bill. With his pace and willingness to run, he was key to Liverpool’s attempt to stretch City’s backline. And by putting in 4 crosses into the box, some half-decent ones too, he gives opposition defenders something to think about.

Whether this is the wide forward mould that Klopp is looking for remains to be seen. But due to his off-the-ball work – winning a tackle in the defensive third and a further interception – it’s likely that he’ll remain in the starting lineup come Friday.

Salah To Kick Things Off 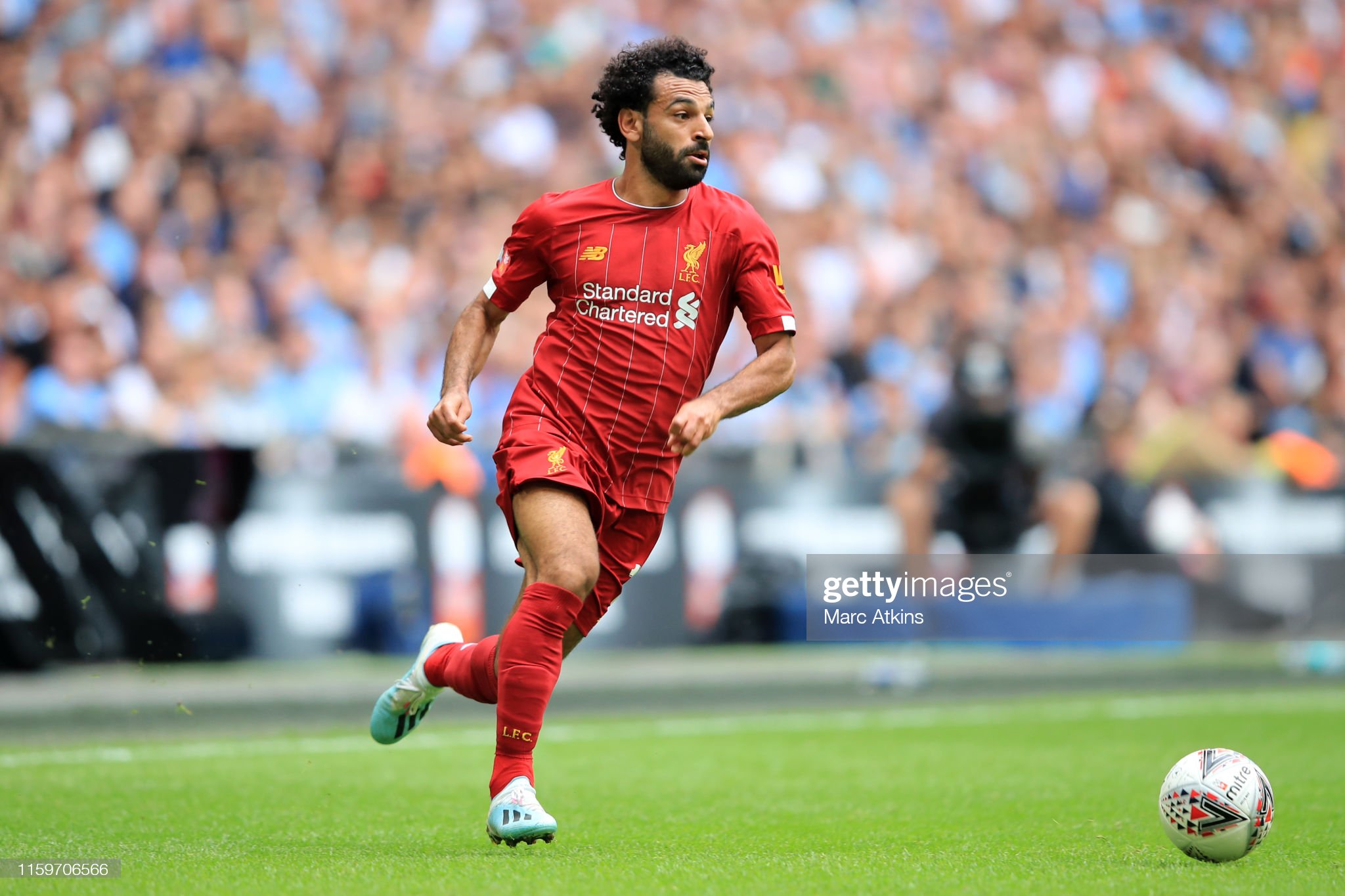 Though not quite hitting the heights of his debut campaign, Salah had a pretty good second season at Anfield. 27 goals in all competitions, including 22 in the league to win a second consecutive Golden Boot, is nothing to be sniffed at. Clearly, he’s no one season wonder.

Entering his 3rd campaign as a Red, Salah will once again be expected to carry the goal-scoring burden of the team. And by the looks of his Wembley outing, he looks more than ready to fulfill that role. Lining up on the right of Liverpool’s attack, he gave his opposite number Zinchenko a nightmarish outing to remember. Time and again did he sprint past the Ukrainian, completing a whopping 5 out of his 8 attempted tackles. In addition, he was by far the most dangerous attacker on the pitch. 10 shots – 4 on target, 4 off, and 2 off the woodwork – meant that he attempted more shots than the entire Manchester City side combined.

Although he was seriously unlucky to not score against the Citizens (see Kyle Walker’s heroic clearance off the line), it’s promising to see him that lively after such a short preseason. And he should be fancying his chances against Norwich when both teams take to the pitch at Anfield. In addition to his Charity Shield performance, Salah has a pretty good record against promoted sides. In his 2 seasons with the Merseysiders, he has produced 6 goals and 6 assists against promoted teams. Not a bad record in all honesty.

In the past, it was always a goal fest when the two sides met as the Kop were treated to some spectacular individual performances, namely a certain Uruguayan. Will Salah take up that mantle? Judging by the trends and his early performance, everything is in place for that to happen. Who knows, he might just very well bag himself a hat-trick!