Recently crowned as the Super Cup winners, the Reds will resume league duties by heading down to St Mary’s. They’ll be looking to build on their impressive start to the season by notching another victory in the league. On the other hand, the Saints will be looking to open their account after being beaten 3-0 by Burnley on matchday 1.

In light of Saturday’s fixture, here’s the preview for the teams. 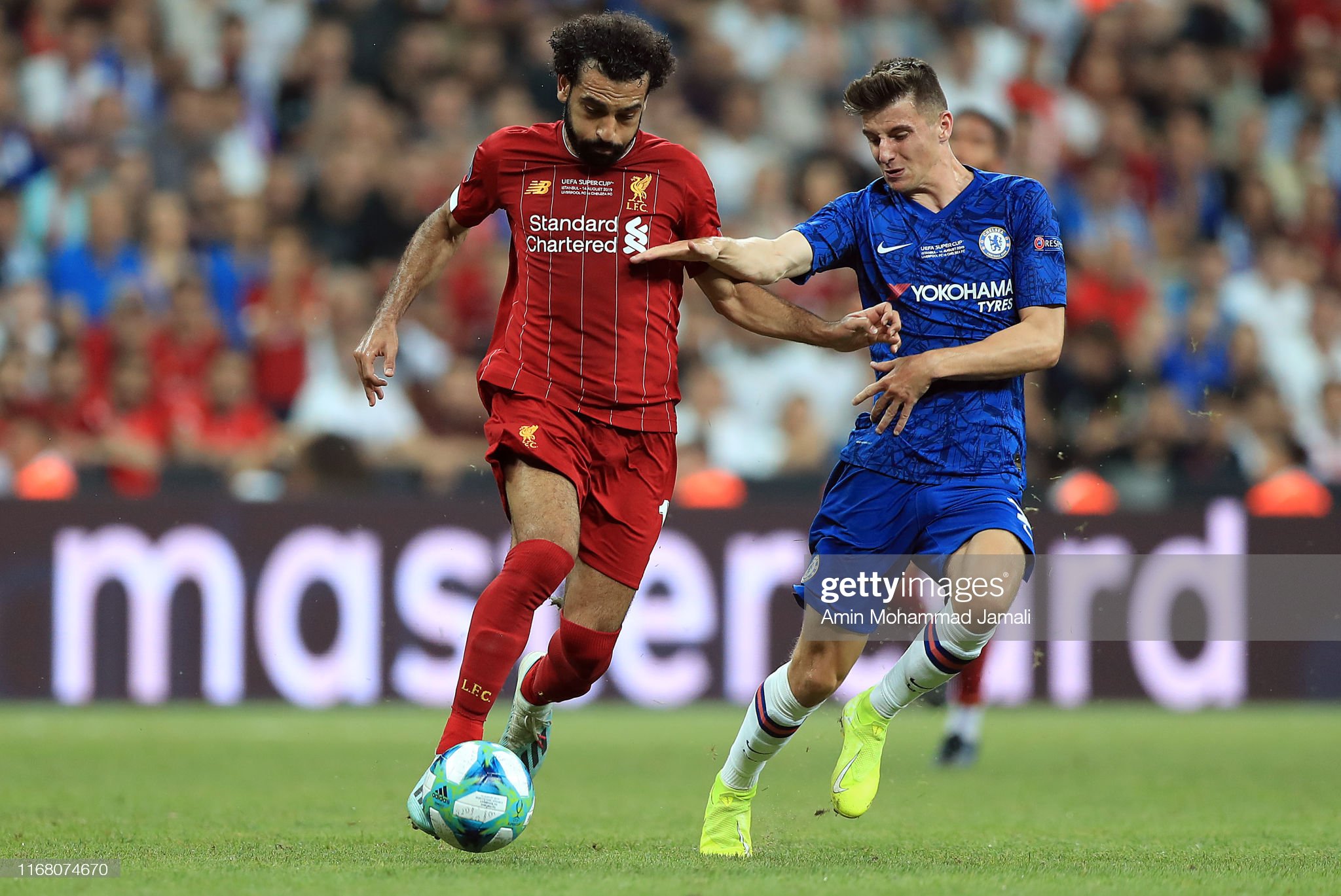 While the majority of the league have played only a single competitive game, the Reds have already racked up three from their involvement in the Community Shield and the Super Cup. With the fixtures coming thick and fast, there’s a real concern that fatigue will set in much earlier than anticipated.

That wasn’t helped by the fact that the midweek Super Cup fixture was played in Istanbul, with the Turkish heat clearly affecting the Reds’ play. To compound matters, Liverpool had to play an additional 30 minutes of extra time before proceeding to the shoot out, a 30 minutes spell that the Reds simply can’t afford.

With less than 3 days before their Premier League fixture against Southampton, there’s little recovery time for the squad. Hence, Klopp will be expected to ring in the changes to keep his players fresh. Chief among those would be Salah, who has played every single minute of competitive action thus far. Judging by the diminishing number of sprints as extra time progressed, it’ll be wise of the gaffer to afford his star man a rest.

Similarly, we’ll be expecting changes in midfield after seeing Henderson and Fabinho racking up the minutes. The latter seemed the most affected, going down with cramps moments before the penalty shootout was about to commence. And while he’d bravely gone on to convert Liverpool’s second spot kick, it doesn’t hide the fact that a break would be beneficial for him.

Having refused to dip into the transfer market in the summer, the time has come for Klopp to make good on his words that his squad depth is good enough. For Salah’s replacement, the left-footed Shaqiri could be a good option. In the middle, the returning Ox could play a role, as well as Lallana whom Klopp had hinted in preseason that is an option as the No. 6. Regardless, a balanced approach would be key as we wouldn’t want the team to lose it’s momentum from wholesale changes to the starting lineup.

To Press, Or Not To Press 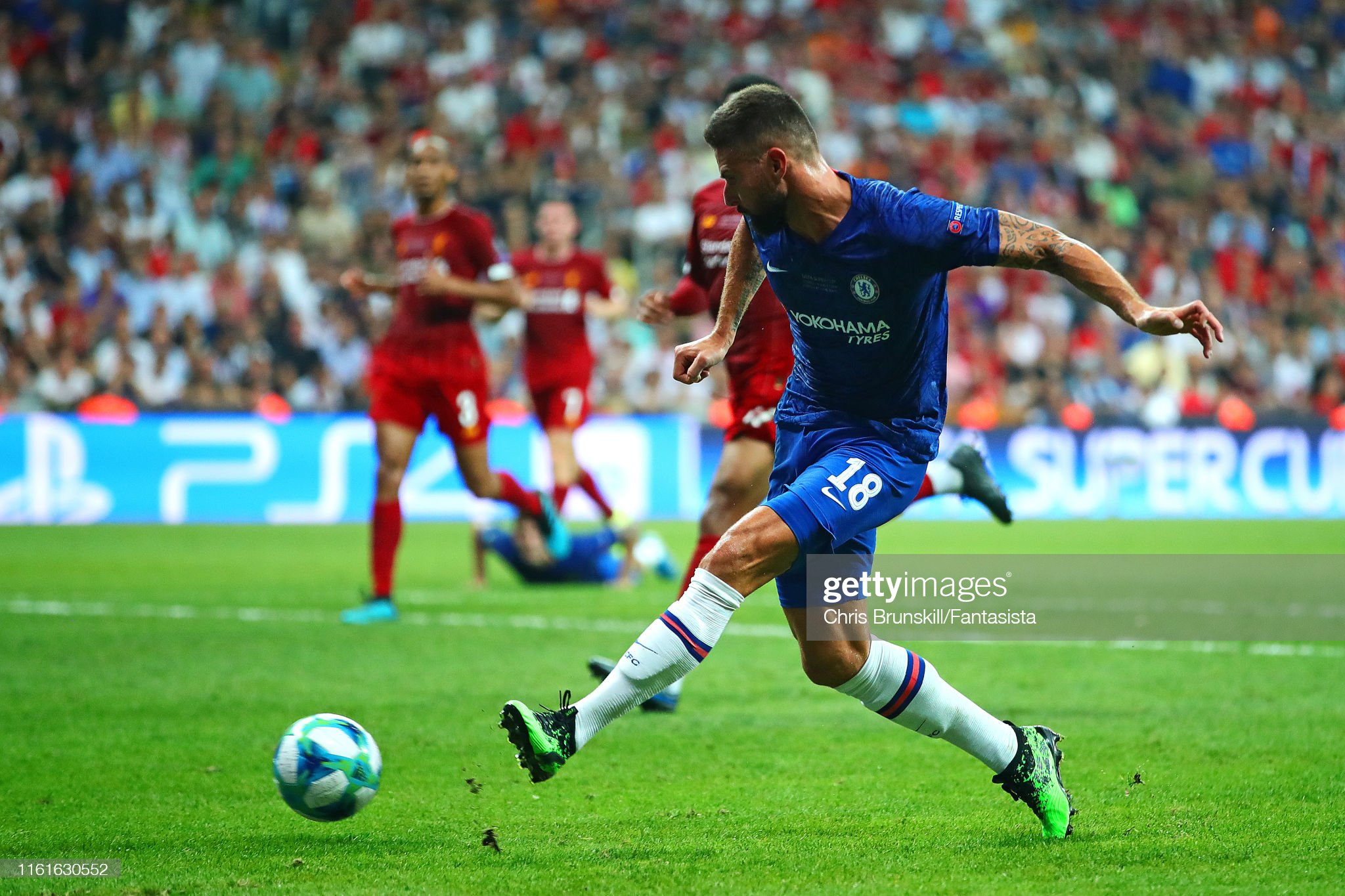 Pressing has always been a key part of Klopp’s system since his days as Mainz boss, and over the years he has ever so refined the art of geggenpressing. It was on full display during the 2017/18 season, with the Reds sweeping aside their opponents like a hurricane. However, the constant all-out exertions took a toll on the Reds as they suffered a dip in performance in the busy winter period.

Keen to avoid a similar situation from happening, Klopp decided to dial down a notch in terms of the intensity of pressing. In doing so, the Reds were able to pick their moments, with one or two well taken goals more than sufficient to clinch the win. Together with the help of Virgil van Djik, the Reds grind their way to a club-record 97 points, which was agonisingly short of Manchester City’s 98 points.

Going into the new season, it seems like Klopp is again tweaking the intensity of his team’s pressing. And judging by the first few games of the season, it seems like the pressing has become even more irregular. This in turn puts more pressure on the backline, making them look more vulnerable than usual.

Against Norwich, it could be argued that the lack of press was the culprit behind Norwich’s goal, with the midfield simply not closing down Emiliano Buendia fast enough before he assisted Teemu Pukki. In that very same game, van Djik was forced to make 5 interceptions and a further 3 tackles. It’s much higher than his average of 1 tackle and 1.1 interceptions last season, clearly a sign that the defence is made to work more without the midfield press.

That same lack of pressing was also culpable for the Reds no-show in the 1st half. Pedro’s woodwork shot and Adrian’s 1v1 save against Kovacic were early warnings that went unheeded, before Giroud made them pay after the midfield gave Kante room to dribble. It was only after Firmino’s introduction at the break did the Reds up the tempo, with the goals following almost immediately.

Going into Saturday’s game, it’ll be interesting to see if the trend carries on. While it’s understandable to limit the amount of pressing for fear of fatigue, there’s a concern that it’ll open up more gaps in the defence. Perhaps the team is still trying to ease in, or perhaps the defence just have to be more alert. But this surely can’t go on, for better teams will find a way to exploit the gaps that are presented before them. 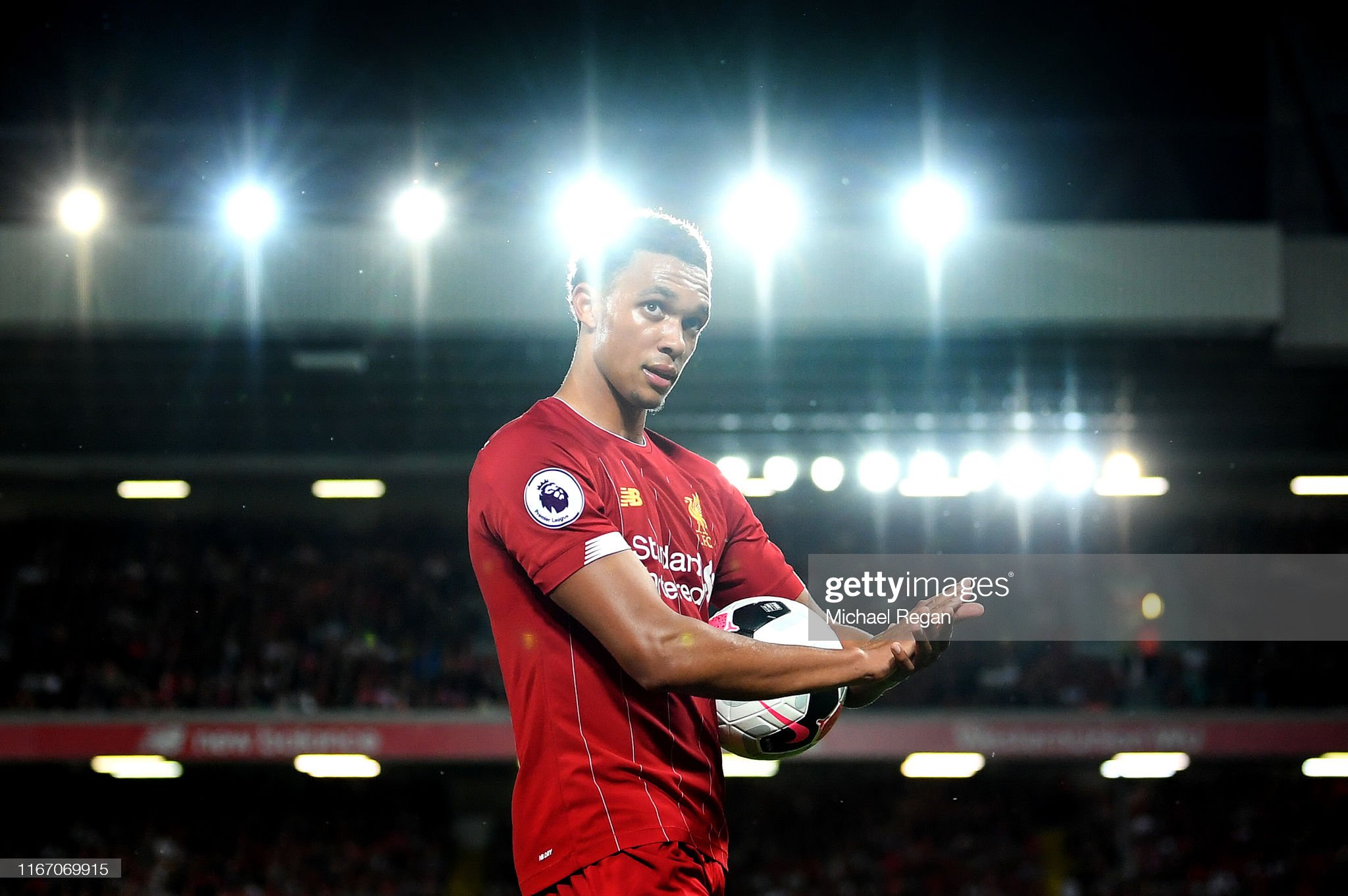 The only things consistent in life are death, taxes, and Trent assisting others. Just a mere 20 years of age, the Scouser has established himself as a key part of Liverpool’s first team. Besides his persistence to work up and down the wing, his ability to cross is so important to the team. That wand of a foot managed to notch 12 Premier League assists last season, setting a new record for full-backs.

Never one to rest on his laurels, the youngster started the season like how he ended the last: assisting others. Racking up 4 consecutive assists in the latter stages of the campaign, Liverpool’s No. 66 manage to get another one against Norwich City on opening day.

In doing so, Trent became the first player since Ozil to assist in 5 consecutive games, and just the eighth player to do so. This exclusive club of players include the likes of Darren Anderton, Ryan Giggs, Gianfranco Zola, Theirry Henry, Antonio Valencia and Cesc Fabregas. Illustrious company indeed.

As he chases Ozil’s all-time record of 7 in a row, there’s a small matter of overcoming Southampton. And judging from their display against Burnley, it look’s like it’ll be a straightforward task for Trent. Putting in 14 crosses, 1 which directly resulted in a goal, the Clarets looks to have exposed a weakness of Southampton. With the other 2 goals a result of over-the-top balls, long balls look to be the bane of this Southampton side.

Rested in midweek, with just a 30 minute run-out, Trent is in prime form to take advantage of Southampton’s weakness. With him and Robertson raining hell upon their backline, don’t be surprised when Trent notches his 6th consecutive assist to tie him with Fabregas in the all-time charts!