Having picked up where they left off last season with a 4-1 demolition of Norwich, Liverpool will continue in their quest for more trophies. Up for grabs is the UEFA Super Cup, which will see the European champions being pitted against the Europa League winners Chelsea. Still smarting from their 4-0 humiliation at the hands of Manchester United, the Blues will be wanting to make amends by winning their maiden silverware under Frank Lampard’s stewardship.

Ahead of the showdown in Istanbul, a place where many Reds have fond memories of, let us preview both teams. 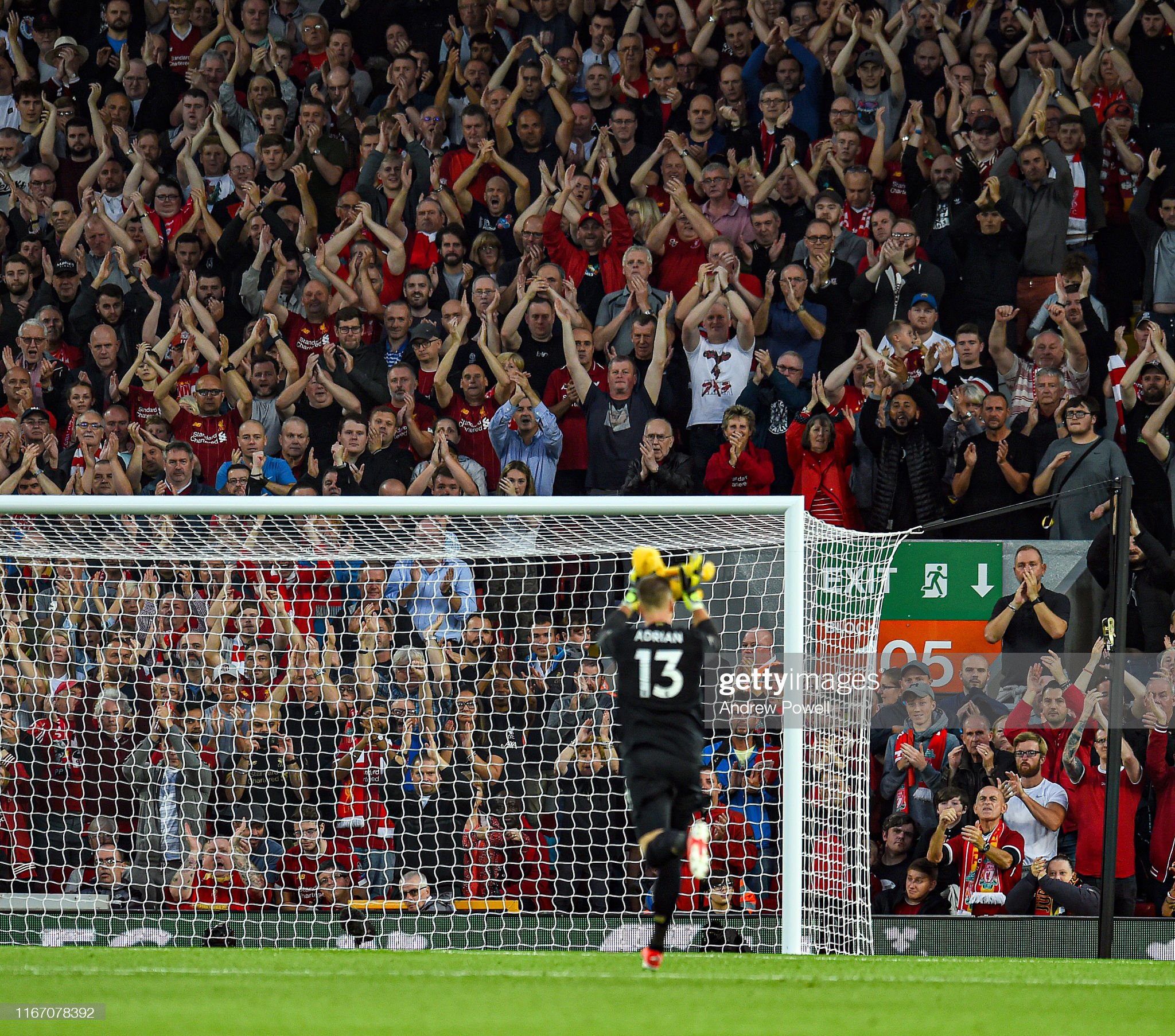 Despite the huge scoreline in Liverpool’s favour, the main talking point was centred around Alisson’s injury. What seemed to be a routine goal kick took a turn for the worse as the Red’s No. 1 crumpled to the ground clutching his calf. Unable to carry on, Klopp had no choice but to turn to Adrian as Alisson’s replacement.

Signed just a mere 4 days before his first competitive outing, many didn’t expect the Spaniard to have much game time at all this season, especially since Alisson played all bar the 2 domestic cup games last season. But with the Brazilian ruled out for up to 8 weeks, Adrian will be spending a prolonged period between the sticks.

As things stand #LFC expecting to be without Alisson Becker for between 4 and 8 weeks depending on how quickly he heals. Club working on having Andy Lonergan on the bench for the Super Cup with Adrian starting.

While not ideal, Klopp has full confidence in the former West Ham shot-stopper. Speaking to liverpoolfc.com, the gaffer said: “He is a very confident guy and he came in and I don’t think he wanted to sit only on the bench for the next couple of years. He made himself ready.

“It is a situation, but if you are in a situation like this you want to have somebody who has played the league and who is experienced. He is 32, a calm guy, emotional as well, good with his feet – how we saw – and that’s really important for us.”

As for Adrian’s understudy, it remains to be seen who Klopp would turn to. Caoimhin Kelleher is the obvious go to but given that he’s “not at 100 per cent” following a return from a wrist injury, the German might look to the Academy. Or perhaps even sign Lonergan*, who joined the Reds on their preseason tour, as further cover for their goalkeeping department. 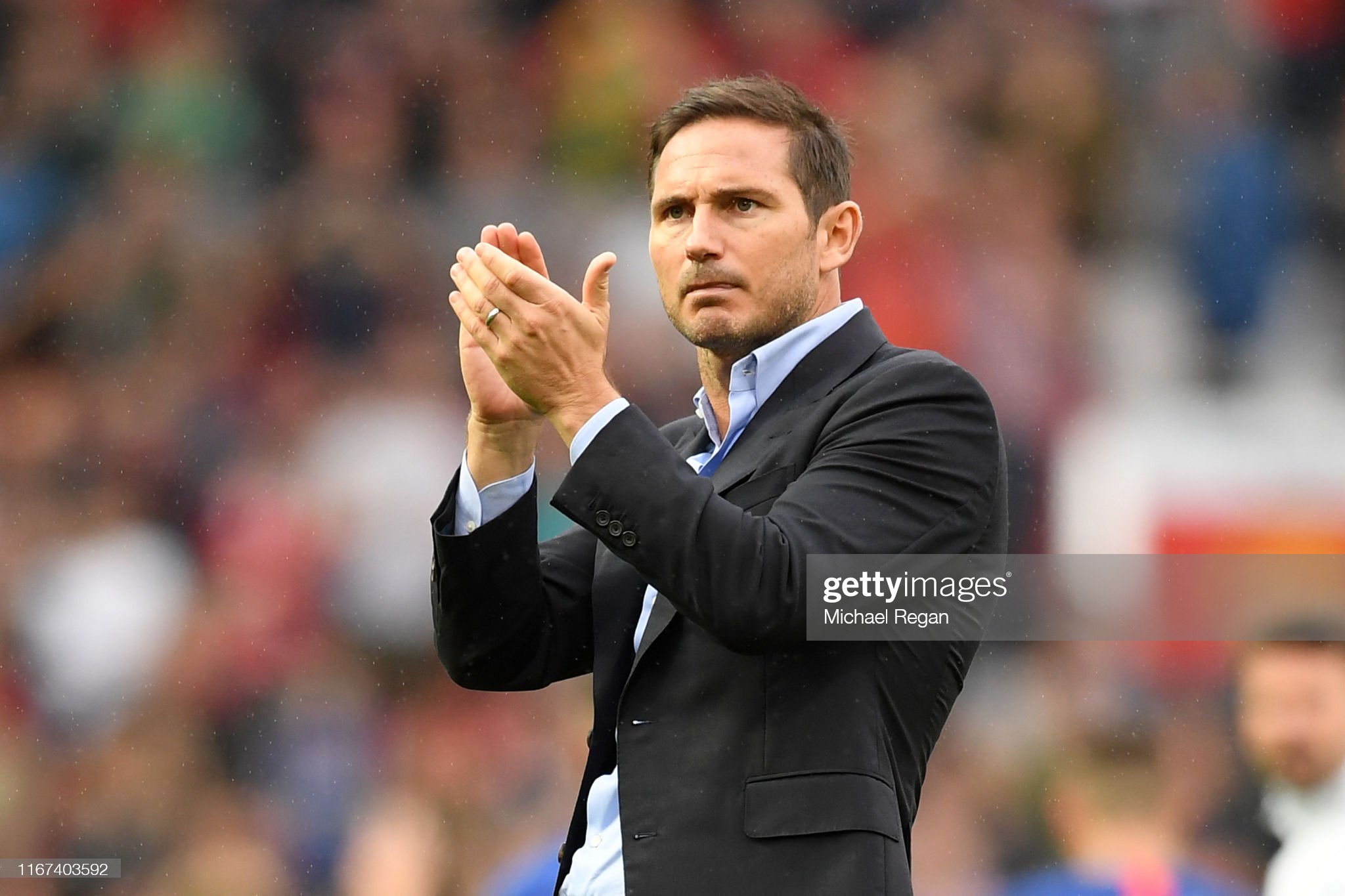 Despite winning his first ever silverware in his maiden season at Stamford Bridge, Maurizio Sarri didn’t win the hearts of many Blues. So when Juventus came calling, the Italian naturally pounced upon the opportunity to return to his homeland.

Even though losing a manager in the midst of a transfer ban seems less than ideal, Chelsea fans didn’t seem to mind one bit, especially when it was announced club legend Frank Lampard would be returning as manager. Although unproven at the very top level, his stint at Derby County showed that he has the potential to compete among the best.

No two managers are the same, and that applies to the pair of Sarri and Lampard. The first obvious change is the team set-up, with the former favouring a 4-3-3 while the latter a 4-2-3-1. This has the most impact on Jorginho where he now has the opportunity to advance further up-field and influence play, rather than being stuck at the back and limited to simple passes.

The next difference is the way both managers approach the game. Previously under Sarri, the Blues favour a more possession based game, opting to take their time as they try to find a way into the danger area. Known as Sarriball, this play style was deemed boring by Chelsea fans, who got tired from seeing their team control large parts of the game without creating many chances.

Well lucky for them, Lampard’s way of playing football is a complete departure from the old. Rather then keep possession, he’s more direct and favours quick interchange play, with his Derby County side averaging 395 short passes per game (ranked 5th in the Championship). Moreover, he instructs his players to be more aggressive on the ball so as to catch their opponents unaware as they launch devastating counter attacks. Their 5 goals from counter attacks (joint 1st in the Championship) is testament to that, despite spending just 27% of their time in the opposition third (joint 4th lowest).

With Lampard also encouraging his players to take shots from outside the box, Derby’s 48% saw them ranked 1st for shots outside the box, Lampard’s Blues will be taking more risks than their former self. In other words, a more gung-ho version than Klopp’s Reds. Which leaves the door open for the Merseysiders to try something of their own. 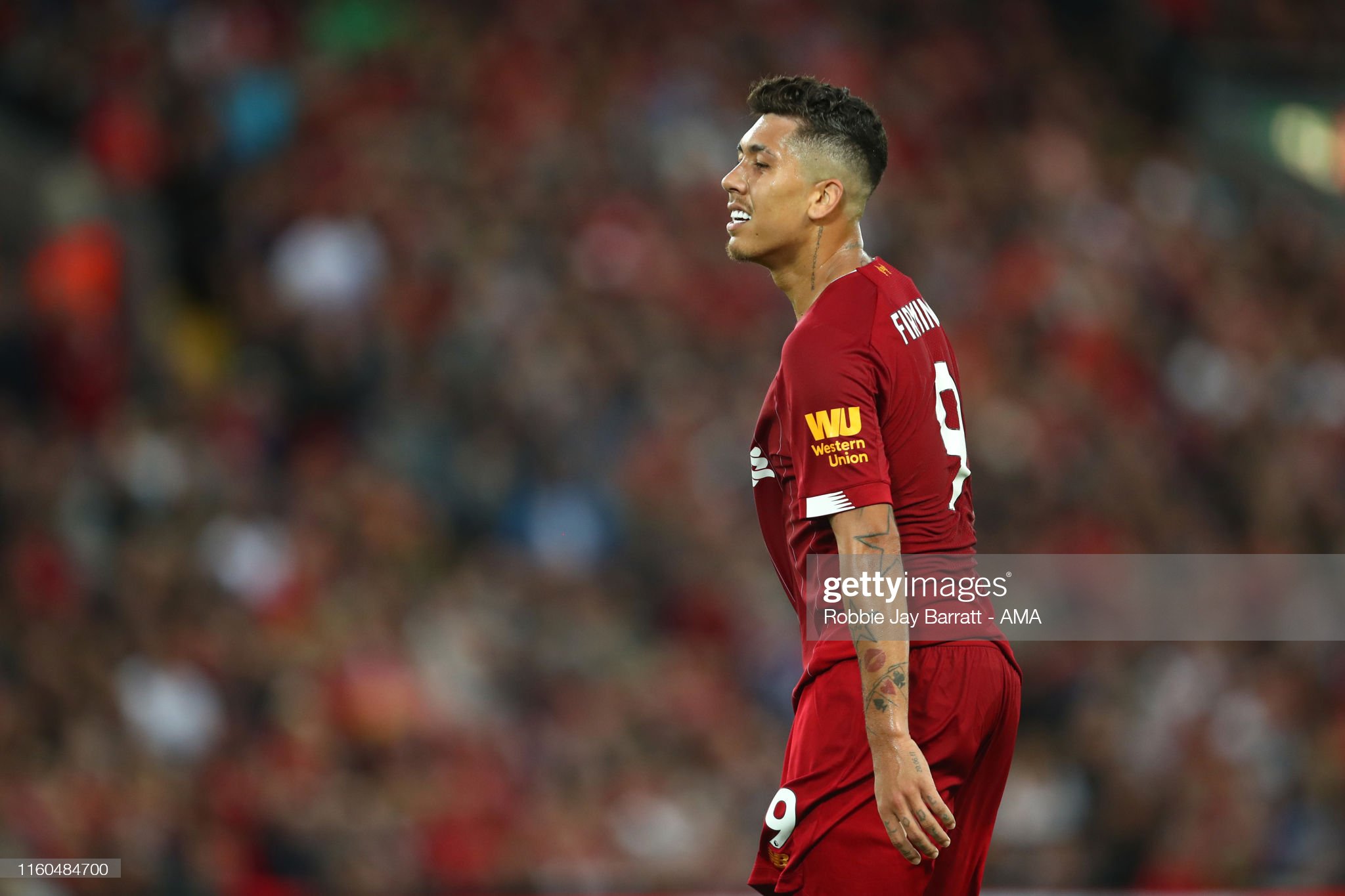 While the above detailed some key aspects of Lampard’s tactics, there’s one final piece in his tactical armoury. And that is his preference to attack down both flanks rather than through the middle. This well supported by the Chelsea’s heat map against Manchester United, and the passing maps of Kepa, Jorginho and Kovacic. And it’s this key detail coupled with Lampard’s insistence to press high, that’ll be an area Klopp could look to exploit.

By choosing to overload the flanks, it leaves the holding midfielder isolated along with the two centre backs. While it may not be a problem in possession, the tables are turned once the opposition successfully wins back the ball. This weak link was successfully capitalised by Ole’s Manchester United side at the weekend.

Though all four of United’s goal were the result of counter attacks, I’ll be using their third as an analysis. Having just conceded their second goal, Chelsea were looking to score one themselves. As a result, they push aggressively forward, leaving just Jorginho as cover. Hence when Lingard won the ball back, Chelsea are far out of shape, with just Jorginho, Zouma and Christensen in the middle.

Having pushed aggressively forward, none of Chelsea’s players is able to close down Pogba. Jorginho isn’t able to either, for he has McTominay to worry about. This allows Pogba to pick his moment, with both Martial and Rashford available in front of him. Seeing that Rashford is already making a run, he plays the ball over the Chelsea backline, allowing him to score United’s third to kill off the game.

With this information, it’s likely that Klopp would instruct Firmino to occupy the centre to mark out whichever holding midfielder left behind. Being masters of pressing themselves, Liverpool can replicate United’s tactics and catch Chelsea out of position. Both Salah and Mane will be allowed what to they do best, running in behind the defence, only this time the fullbacks will be in no position to recover.

By exposing Chelsea’s gung-ho playstyle and counter attacking down the middle, Liverpool should stand a fair chance of netting some goals that way. Picking the right moment to press will be key, for that’s the difference between Klopp’s side to Lampard’s.