Falling 2-0 to Napoli in their opening Champions League group fixture, Liverpool must now shift their attention back to the league. They’ve no time to mope over their defeat for their next opponents are ‘Big 6’ rivals Chelsea. Lampard’s young guns got off to a rocky start in their European campaign too, losing 1-0 to Valencia at home. Coupled with their penalty shoot-out loss to the Reds in the Super Cup earlier this season, they’ll be highly motivated to achieve a result on Sunday.

Ahead of the showdown at Stamford Bridge, here’s the preview for both teams. 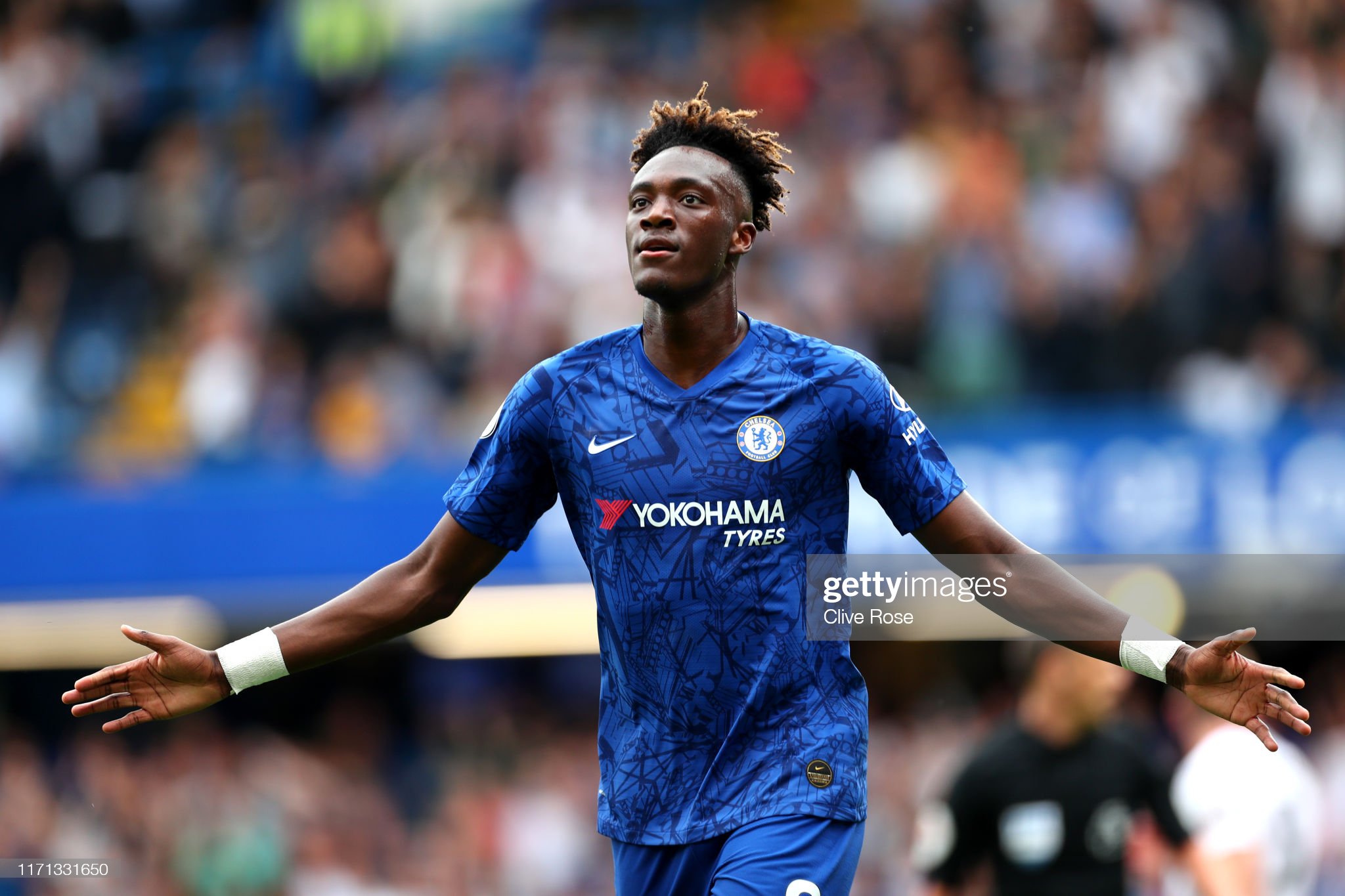 Since the departure of Drogba, the No. 9 shirt have been somewhat of a curse for Chelsea. Torres, Falcao, Morata, and most recently Higuain have all failed to live up to the famous shirt number. With a transfer ban in place and Higuain returning back to Juventus, filling in the striker position became Lampard’s main priority when he took over the reins of Chelsea manager. Batshuayi wasn’t the answer, after failing to impress at Stamford Bridge and being sent out on loan to the likes of Borrusia Dortmund, Valencia, and Crystal Palace in recent years. Neither was Giroud who doesn’t appear to fit Lampard’s tactics, despite impressing for the Blues during their Europa League campaign.

Netting 26 goals in 40 Championship appearances for Aston Villa last camapaign, Abraham looked ready to perform on the big stage. Given the circumstances the club is in, plus Lampard’s penchant for youth, the 21-year old was handed his chance this campaign. It was an opportunity that he has fully seized, and Abraham has never looked back since. In just 4 appearances and a further substitute appearance, Abraham has went on to score 7 goals to establish himself as the league’s top scorer. This include successive braces against Norwich and Sheffield United, before his headline grabbing hat-trick during last weekend’s match versus Wolves. And while it’s early days, it looks as if Chelsea’s No. 9 woes are truly over.

Considering that he has only taken 15 shots and missed none of his big chances, it’s fair to say that he’s extremely efficient in front of goal. That’s not great news for a Liverpool team that has kept just a single clean sheet in all competitions. With him urging Chelsea to take out their “anger” on Liverpool come Sunday, let’s just say he’ll be highly motivated to find the back of the net when the two sides meet. For a striker who excels in the air and isn’t afraid to run at the defence, Liverpool will have to be at their vigilant best in order to stop him. 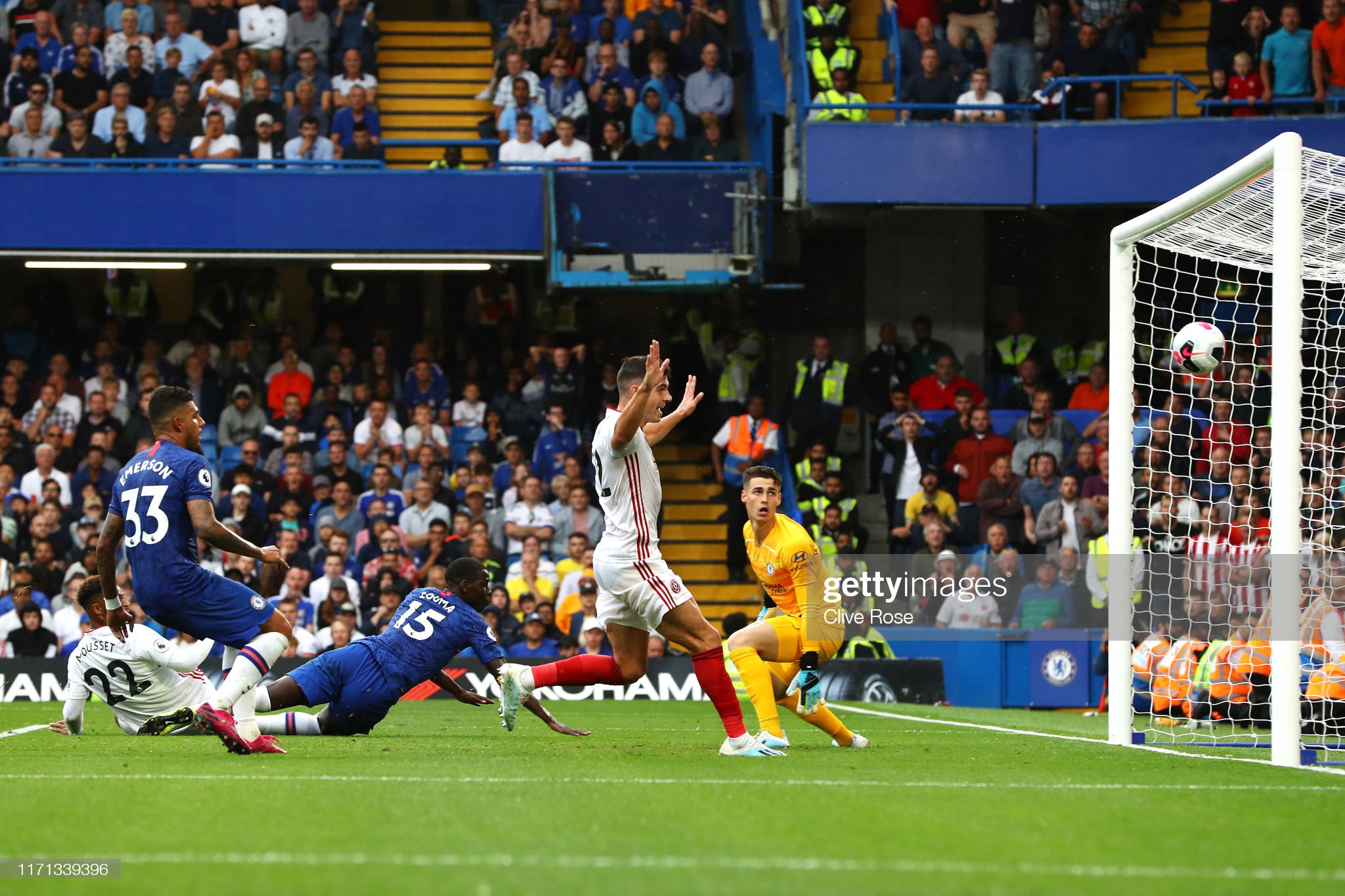 Favouring a 4-2-3-1 formation during his time at Derby County, Lampard begin his stint at Chelsea with the same formation. It was supposed to give the Blues a solid platform, limiting opposition shots while having the bodies in midfield to counter attack well. While scoring goals was never a problem, it was the defence that has given Lampard a big headache. Part of the reason was that he hasn’t got a settled backline, with neither Zouma and Christensen having the neccessary leadership skills to marshall the backline.

Attempting to stop the tide, Lampard chose to field a back three when his side faced Wolves last Saturday. Fielding an extra defender should improve defence, and for most of the match it did work. It was only after Rudiger was forced off with an injury did the Blues start to concede the goals. Still, Chelsea were able to see out the match with the eventual scoreline being 5-2.

Encouraged by the signs, Lampard persisted with the formation against Valencia. And it worked for most of the game, only for poor set-piece marking to undo all the goodwork. This time round, the attack was unable to bail out the defence and as a result, leading to the Londoners lossing their opening Champions League group game.

Given the performance for both games, it’s likely that Lampard will persist with this new formation. With Rudiger and Emerson yet to recover from injury, Lampard will also probably field the same backline on Sunday. This could leave Liverpool with a possible way to overcome Lampard’s Blues at Stamford Bridge.

Pressing To Be Key 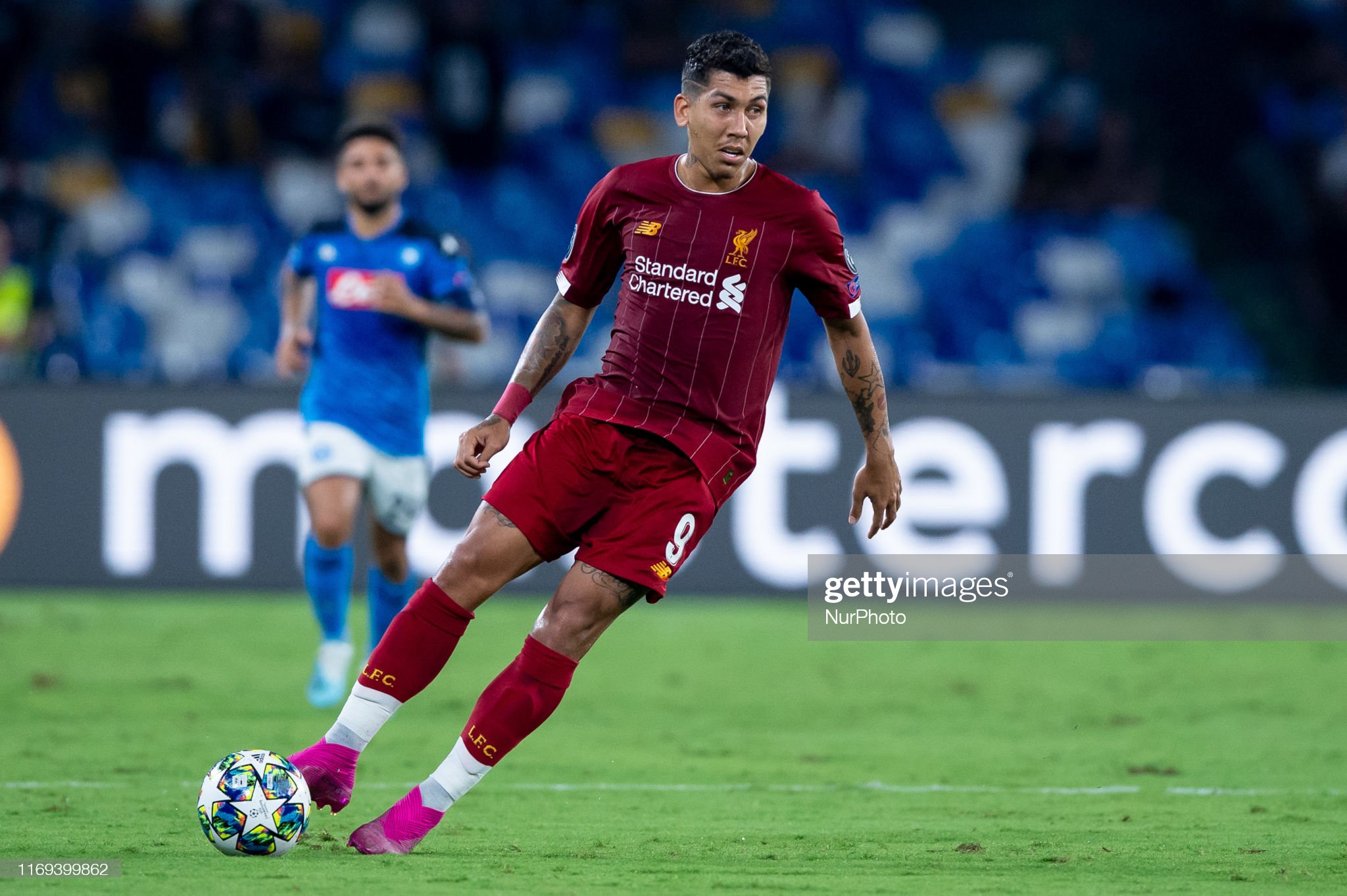 For a system that relies on a back three to work perfectly, there are a set of criteria that has to be fulfilled. One would be that the midfield have to be aggressive, for they’ll have to work extra hard to make up for the shortage of numbers in the centre. The other would be that the wingbacks have to be incessantly running, supporting both attack and defence. Only then can a 3-5-2 system truly flourished.

To tackle the first problem, Liverpool can do what they’ve always done best: press. With Klopp expected to rotate the midfield, Liverpool should have the neccesary energy to win back the ball in midfield. Considering that Firmino often drops deep to help out too, the Reds will also have a numerical advantage in midfield. By overwhelming Chelsea’s midfield, it’ll starve their forward line of service, while ensuring that they themselves will be on the front foot to have a go at Chelsea’s defence.

As for the second criteria, Chelsea simply don’t have the right personnel to do the job. Azpilicueta has shown signs of slowing down this season, with age finally catching up to him. Alonso on the other flank, while a great attacker, isn’t great defending 1v1. This mean that on one side Chelsea will be lacking energy, while the other will be susceptible to Salah’s trickery.

Knowing that Trent and Robertson like to venture up high, Liverpool’s pressing could see Chelsea’s back three become a five. Unless Kante recovers from injury, the chances are that Chelsea will find it hard to link defence to midfield and subsequently attack. The main concern would be finding a way past that many bodies, with intelligent running and quick touches key to carving Chelsea open. Having suffered an off-day away in Naples, Liverpool’s attacking trio need to be at their interchanging best if their to strike against the league’s second-worst defence.