Enjoying success with their respective countries, Liverpool’s internationals will return to Melwood in a buoyant mood. They’ll be looking to maintain the good start to the season with another victory against Newcastle on Saturday. Led by former Red Devil Steve Bruce, the Magpies will have a point to prove after being written off by many at the start of the season.

With league action returning, let us preview both sides. 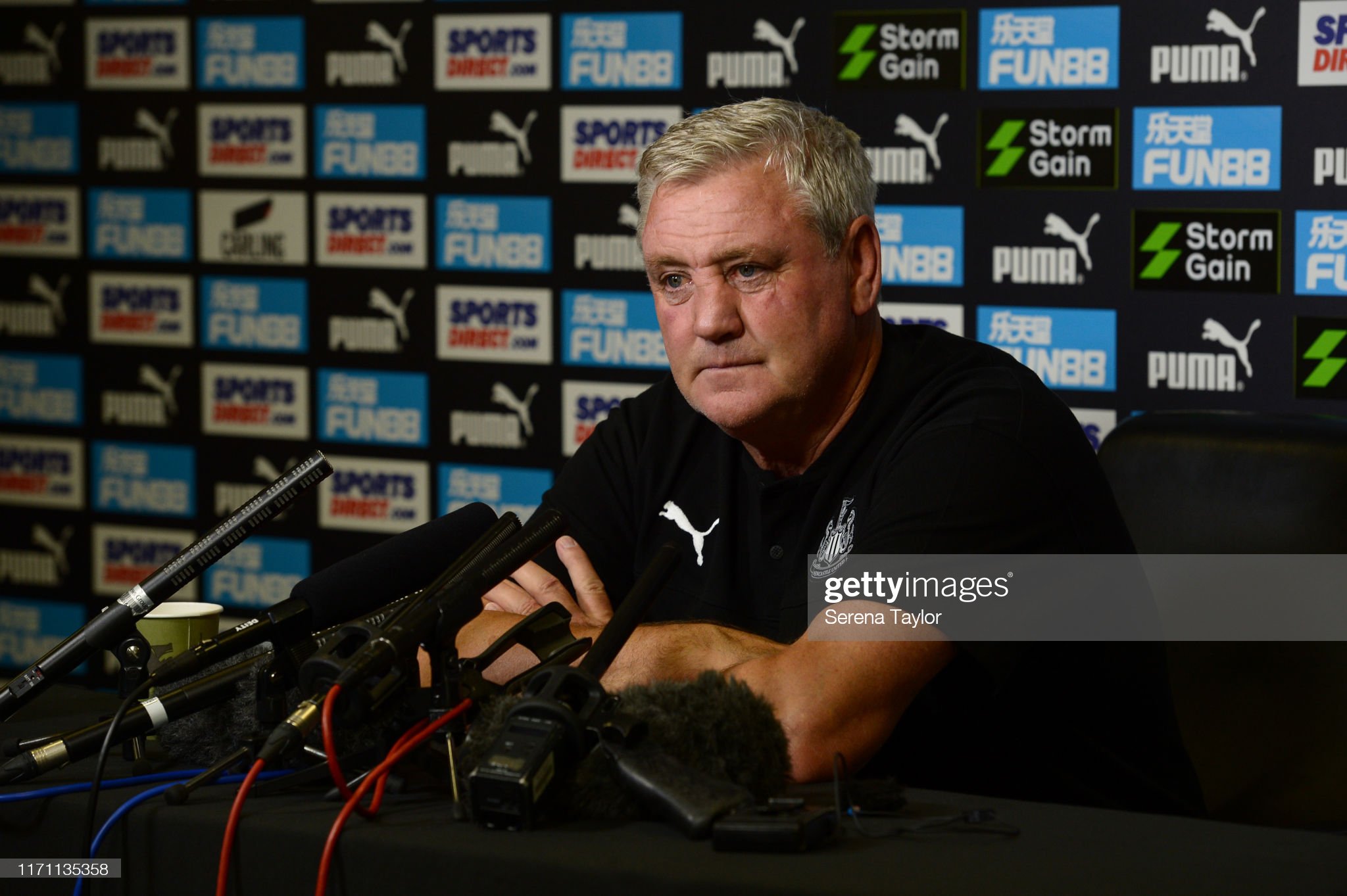 Like all club fans, Kopites were left holding their breaths when their beloved players departed for their respective international duties. Thankfully, all came back unscathed, meaning that Klopp has almost the whole squad at his disposal. The same can’t be said for his counterpart though, with the Toon boss missing up to six players for the weekend. The likes of Florian Lejeune, DeAndre Yedlin, Allan Saint-Maximin, Matt Ritchie, Dwight Gayle and Andy Carroll are set to be sidelined for the trip to Anfield.

Of the six, there were positive news regarding Carroll and Ritchie, with the former taking part in half a training session and the latter back running. Having undergone ankle surgery earlier this year and not played football since February, Bruce was understandable happy that Carroll has taken an important step forward in his rehabilitation.

Speaking to the Chronicle, he said: “Andy, we’ll have to still be patient. However, for the first time today, he joined in with the group to a degree. He only took part in half of the session, non contact, but it’s good to see him out kicking a ball again. I always knew that it would be towards the end of this month and halfway through the next month really.”

Regarding Ritchie’s progress, the Newcastle head coach said: “Matt Ritchie being Matt Ritchie is surprising us all. When I looked over today, he was running. He’s back on the training ground running in straight lines.” And he went on to say that the timescale for his injury may be shorter than initially feared, saying: “He doesn’t look as if he’ll be eight weeks I wouldn’t think. The way he is at the minute –  we don’t put timescales on these things – but closer to four or five weeks might be better.”

However, it’s Gayle’s injury that has given his manager the most worry. Frustrated at the lack of progress in his recovery, he said: “Dwight’s a big disappointment for me because I have now been here for seven, eight weeks but this injury has not got any better – which is a big concern to all of us.”

With Miguel Almiron also a doubt after returning to Newcastle late because Paraguay played Jordan on Tuesday night, Newcastle have a mountain to climb when they visit Anfield. What was already a difficult match on paper has been compounded by the litany of injuries the club has. The odds are firmly in the Reds’ favour, and it’ll take a mother of all upsets for Newcastle to walk away with a result. 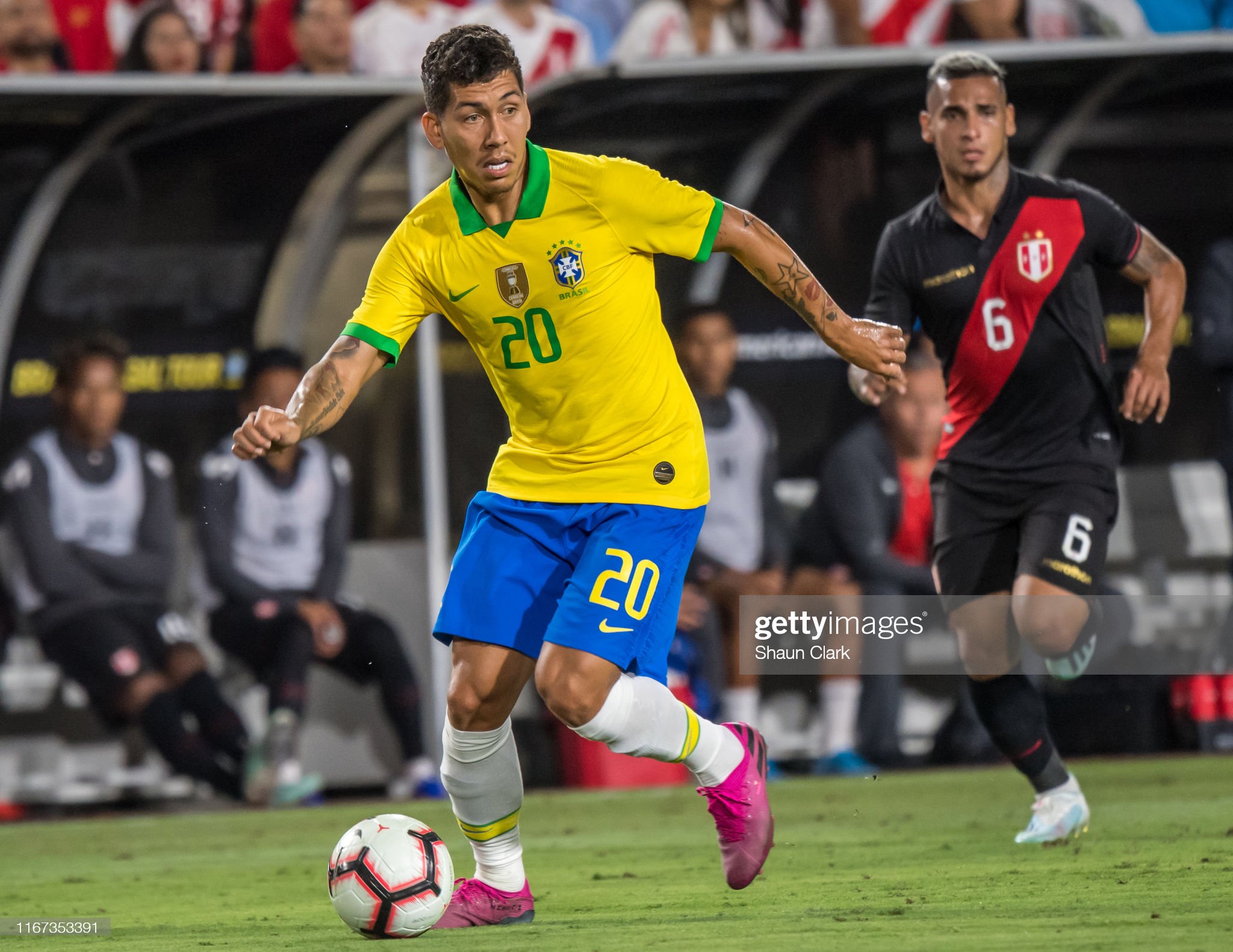 Though all of the Reds international representatives returned unscathed, there’ll be concerns with regards to their fitness levels. Particularly, the Brazilian contingent of Firmino and Fabinho who will be returning to Melwood later than their counterparts. On the wrong end of a 1-0 scoreline against Peru in Wednesday’s early morning match, the duo will be denied key rest that their teammates enjoyed.

Of the duo, Firmino has had more minutes, playing 63 minutes before being subbed off for Neymar as the Seleção sought a winner. Therefore, Klopp might opt to give his star forward a rest when the Toons come visiting on Saturday. While it’s true that no one can truly replicate the role Firmino plays for the team, Klopp nonetheless has options up front. Namely Origi and Brewster.

Of the pair, Origi would be the more likely replacement. After all, he has had more first team outings, not to mention the goals to back it up. Fans won’t be forgetting his header against the same opponents last season, one which help to keep the Reds’ title challenge alive. With him being strong in the air and a willing runner, he could be perfect for the Toons’ combative approach come Saturday.

Still, Klopp might opt to give Brewster his competitive debut for the first team, especially given the state Newcastle are currently in. His faith in the youngster was the main reason the club didn’t sign a backup striker in the wake of Sturridge’s departure, with the boss confident that the striker is more than capable of filling in that role. And while he has tried to keep the pressure off Brewster, particularly after a lengthy injury lay-off, Brewster’s chance to shine will surely come sooner rather than later.

With an eye on Tuesday night’s Champions League clash with Napoli, it wouldn’t hurt for Klopp to give either striker a chance on Saturday. Being eager to repay the boss’ faith in him, Brewster will be hoping that it’ll be him that gets the nod over his more senior colleague. 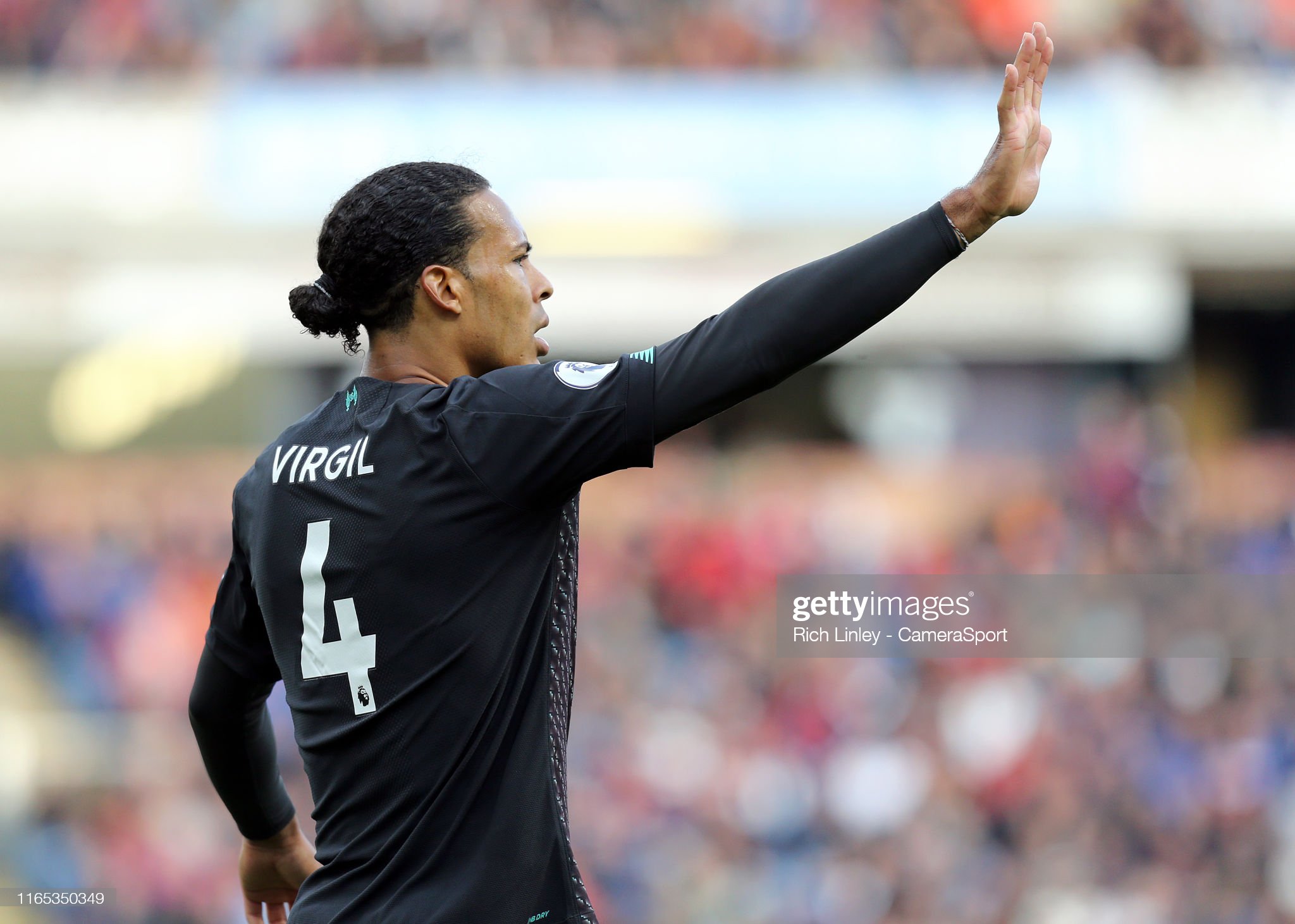 Signing off August with a 3-0 win against Burnely, Liverpool made light work of their opponents from start to finish. But despite the goals scored by Liverpool’s attackers, it was the action at the other end that caught the attention of most Reds. One man was at the centre of everything, and that man’s name was Virgil van Djik.

Looking as imposing as ever, the Dutch defender repelled everything that the Clarets threw at him. Every single high ball launched at the Reds’ defence had no effect, with van Djik winning a monstrous 12 aerial duels. That was more than any other player on the pitch, with Tarkowski the closest with 9. That’s not mentioning the ridiculous 11 clearances that he made, which was again more than any other player by a considerable distance. For his efforts, the Reds were able to secure their first clean sheet of the season.

Against Newcastle, the Reds will be expecting a similar aerial bombardment from the Magpies. Knowing that they’ll see little of the ball, they’ll likely resort to long, direct balls to Joelinton. With an average of 3.3 aerial duels won per game, the Brazilian will be a threat in the air. Hence, Liverpool’s No. 4 will again be tasked to deal with the long balls and nullifying the aerial threat posed by Joelinton.

Being so dominant against Burnley, one would expect Virgil to repeat that performance on Saturday. For winning those 1v1 battles would effectively shut out Newcastle’s main route to goal. If all goes to plan, the Reds can look forward to a second successive clean sheet in the league.