Eking out a narrow 1-0 win over Sheffield United at the weekend, the Reds will now turn their attention towards the Champions League. Losing to Napoli in their opening group game, they’ll be hoping to make amends come Wednesday night. They’re task will be no easy one though with RB Salzburg, who smashed 6 past Genk in the other opening group game, standing in their way.

Ahead of the clash, let us preview both teams. 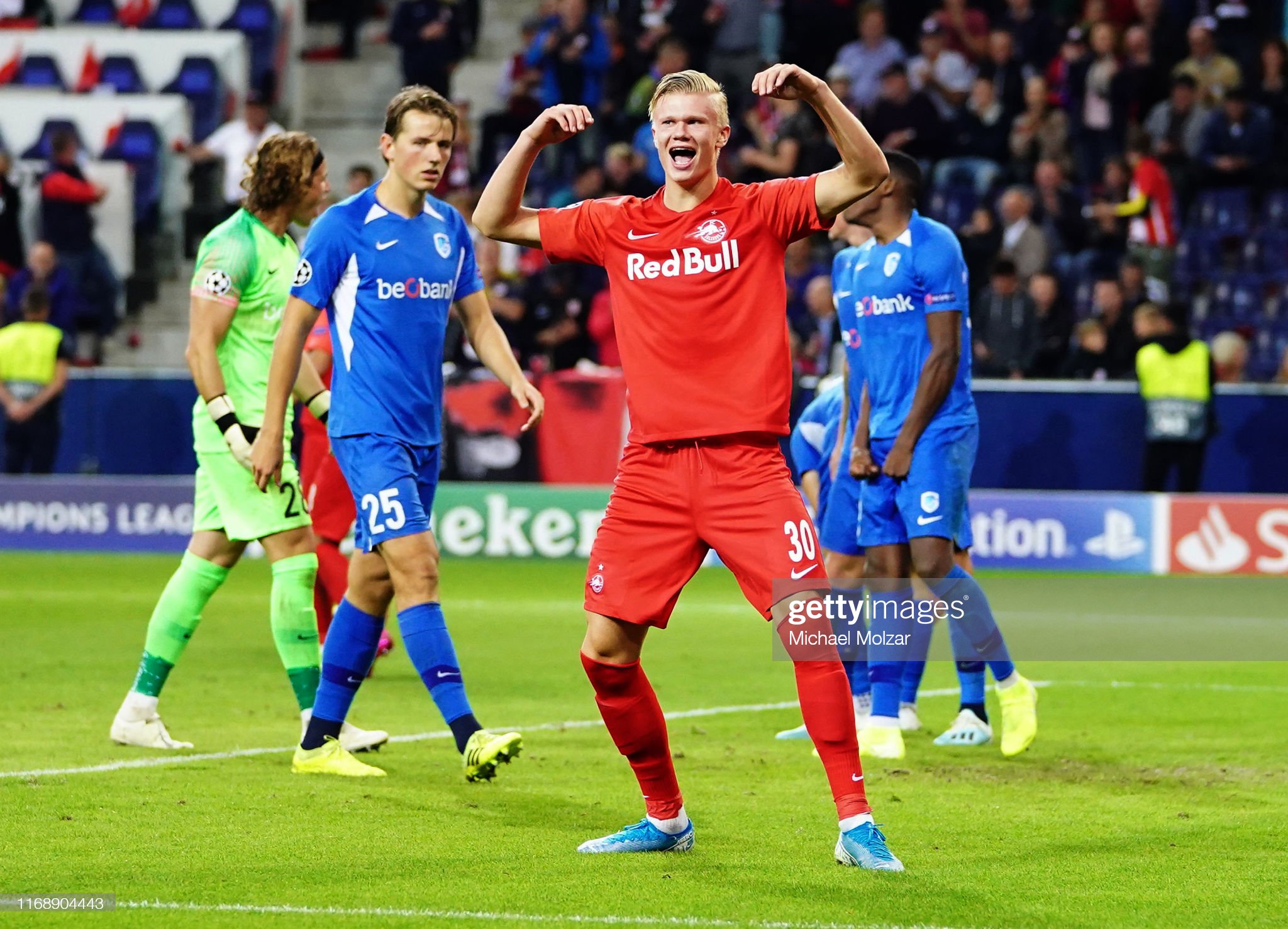 If there’s one thing that Salzburg are familiar with, it’s definitely the goalmouth. After all, they’ve smashed in 40 goals in just 9 league games. Yes, 40! And they plundered another 9 in their 2 domestic cup games of the season so far. But the game that gotten everyone’s attention would be their 6-0 win over Belgian side Genk. Yes the opposition isn’t the strongest but to score half a dozen goals on Europe’s biggest stage is no mean feat at all.

Undoubtedly, the star of the show was their young striker Erling Haaland. Just a mere 19 years of age and making his debut in the competition, it didn’t take long for him to make his mark. In fact, 45 minutes of football was all he needed to bag a hat-trick. That made him the first player to score 3 goals on a Champions League debut since Wayne Rooney for Manchester United. If his 11 league goals hadn’t gotten everyone’s attention, he now has with that goal laden display against Genk.

With the less heralded but equally dangerous Hwang Hee-Chan in support (joint-first for shots, joint-second for key passes, joint-most assists), stopping RB Salzburg from scoring will be a tough challenge. After facing countless of high balls in recent weeks, Liverpool’s defence must now deal with quick interchanging balls and blistering counter attacks. 4 of their goals against Genk were the result of counter-attacks, and you can bet they’ll try it again at Anfield. Knowing that Liverpool play a very high line, it’ll be interesting to see how they’ll cope against the Bulls. 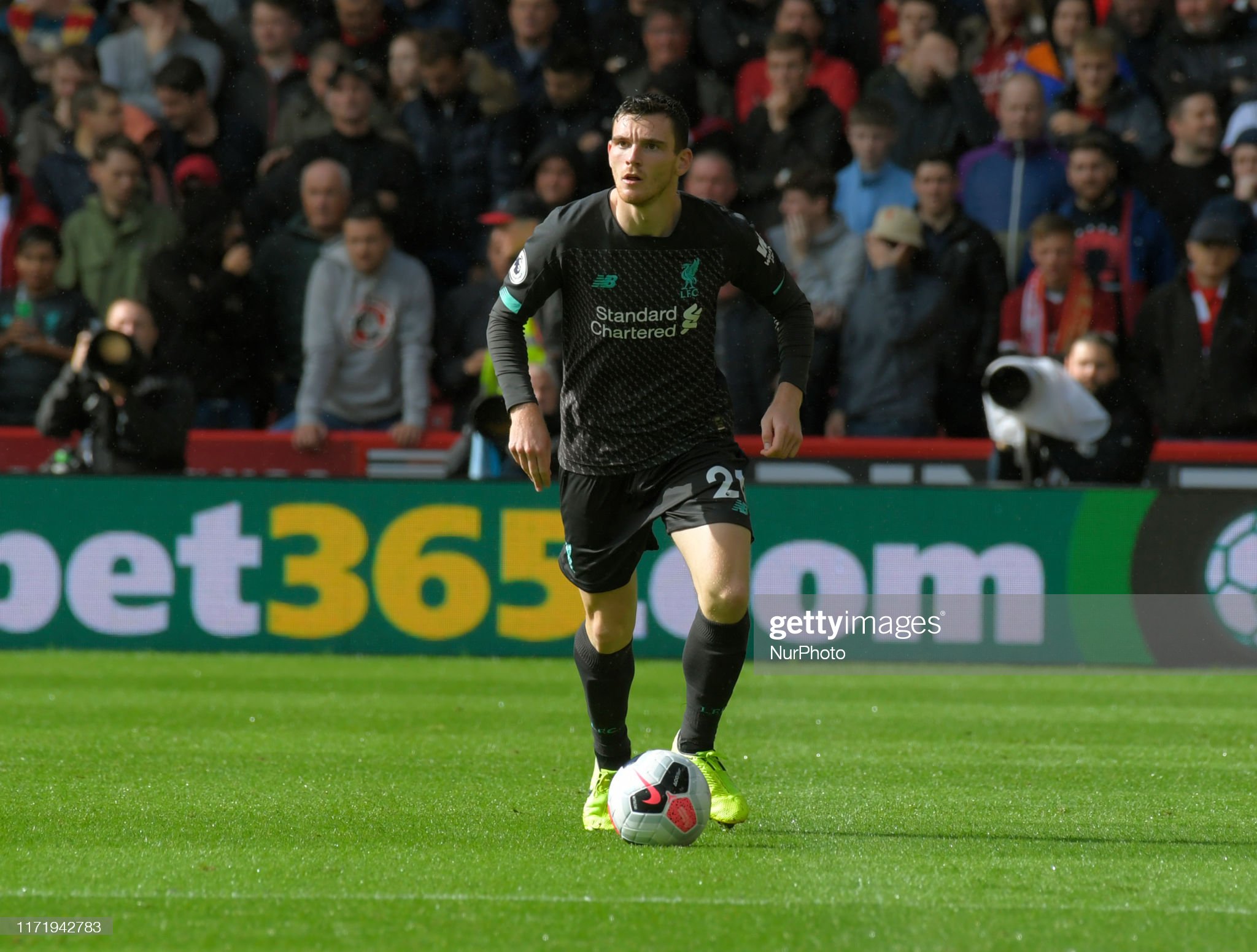 Against Sheffield United, Liverpool generally struggled to break down their opposition. None more so than their fullbacks, who had a difficult time trying to get past United’s back 5. In fact, the pair registered zero cross into the box, with most of their attempts charged down by the opposition defenders. What’s more, they were only able to make 1 key pass in total, despite attempting a whopping 194 passes between them. Clearly a bad day at the office.

Putting their struggles at the weekend behind them, the pair will be looking to make an impact on Wednesday. That’s because their opposition usually line up in a 4-2-2-2 formation. And while this overloads the middle and allow them to win the ball in those areas, it leaves them very expose out wide. It’s only Hwang who’s providing some sort of width for the Austrian side, with the other 3 attackers preferring the middle.

With their focus down the centre, it gives both Liverpool fullbacks the opportunity to bomb down the flanks. Considering that both of the goals Salzburg conceded against Genk were from crosses, it bodes well for the pair. Having Mane and Firmino to win those aerial battles, it won’t be surprising if at least one of the goals scored by Liverpool is due to a cross from either fullback. 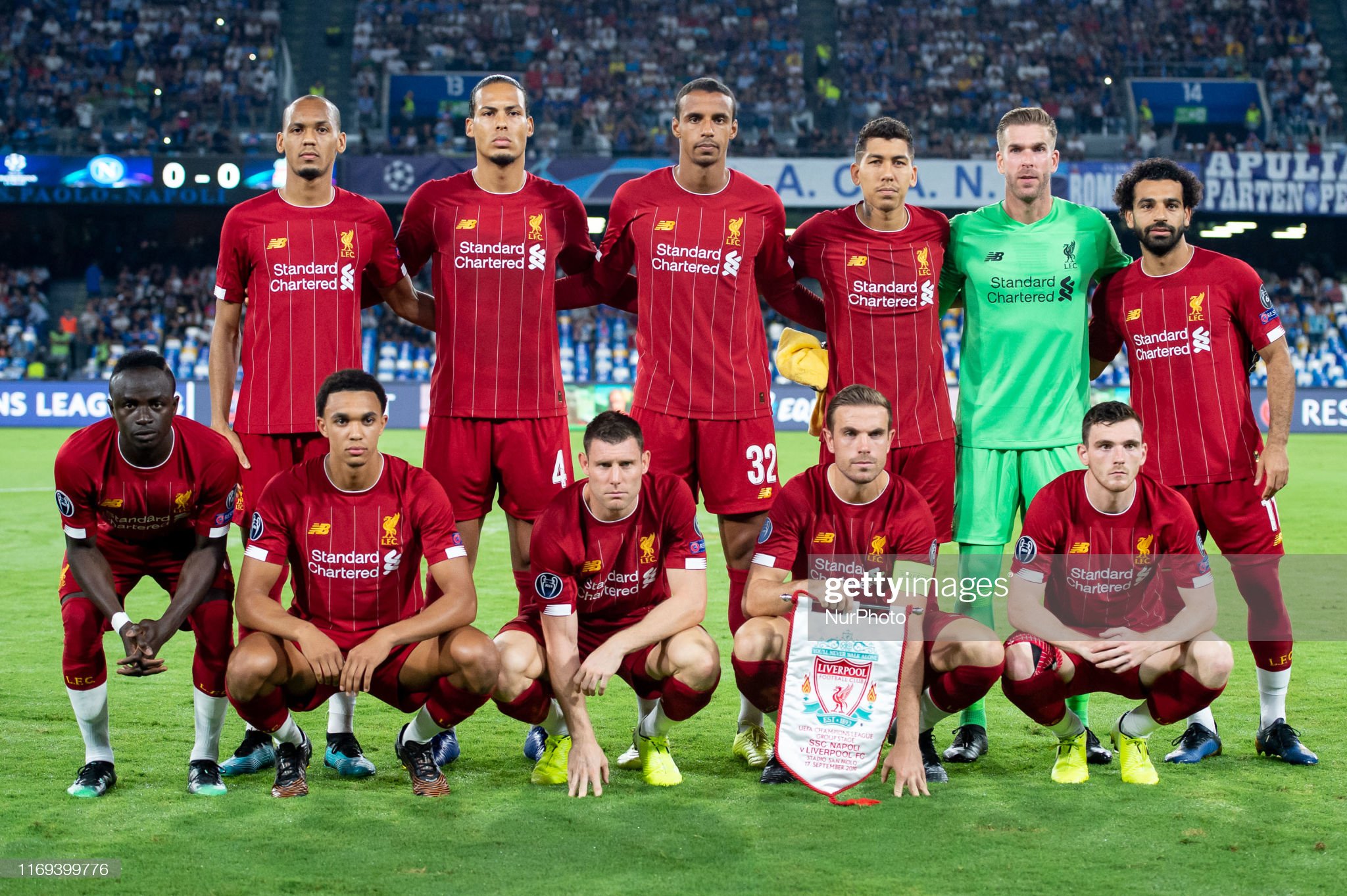 Battling their way to 2 consecutive finals, you could say that Liverpool are an experienced team. They know what it takes to win it, and they are raring to go all the way again. The same can’t be said for Salzburg, who are making their first appearance in the group stages since 1994. In fact, their starting XI this season had an average age of just 23 years and 6 months. A very young side indeed.

Against such an inexperienced side, the Reds will surely use every trick in the book. To be fair, they’ve done that in recent weeks, with time wasting and tactical fouls seeing out wins against Chelsea and Sheffield United. It’s a welcome change, after many have pointed out that the Merseysiders play “too nice” football while their Manchester counterparts have been doing it for years. Such a trait could be the difference between champions and runner-up, and it’s refreshing to see the Reds have it in their locker.

With the Anfield factor on the Reds’ side, it’ll be a baptising of sorts for the Champions League whipping boys. But what they lack in experience is made up with excitement and passion. Last season’s Ajax has shown that combination works, and Salzburg will be looking to follow in their footsteps. So as much as their favourites to win the tie, Liverpool will need to play with their heads. Drawing upon their considerable experience is all that matters, for any complacency on their part will be ruthlessly punished by their opponents.