Having made in 6 on the trot, the Reds must now switch their attention to the League Cup on Wednesday. While not the most interesting nor difficult fixture on paper, it’s one that the Reds will have to overcome if they are to progress to the next round of the competition. And after seeing their Manchester City complete a clean sweep of the domestic titles last season, the Merseysiders will be hoping to emulate them this campaign.

Ahead of the clash at the Stadium MK, here’s the preview for both teams. 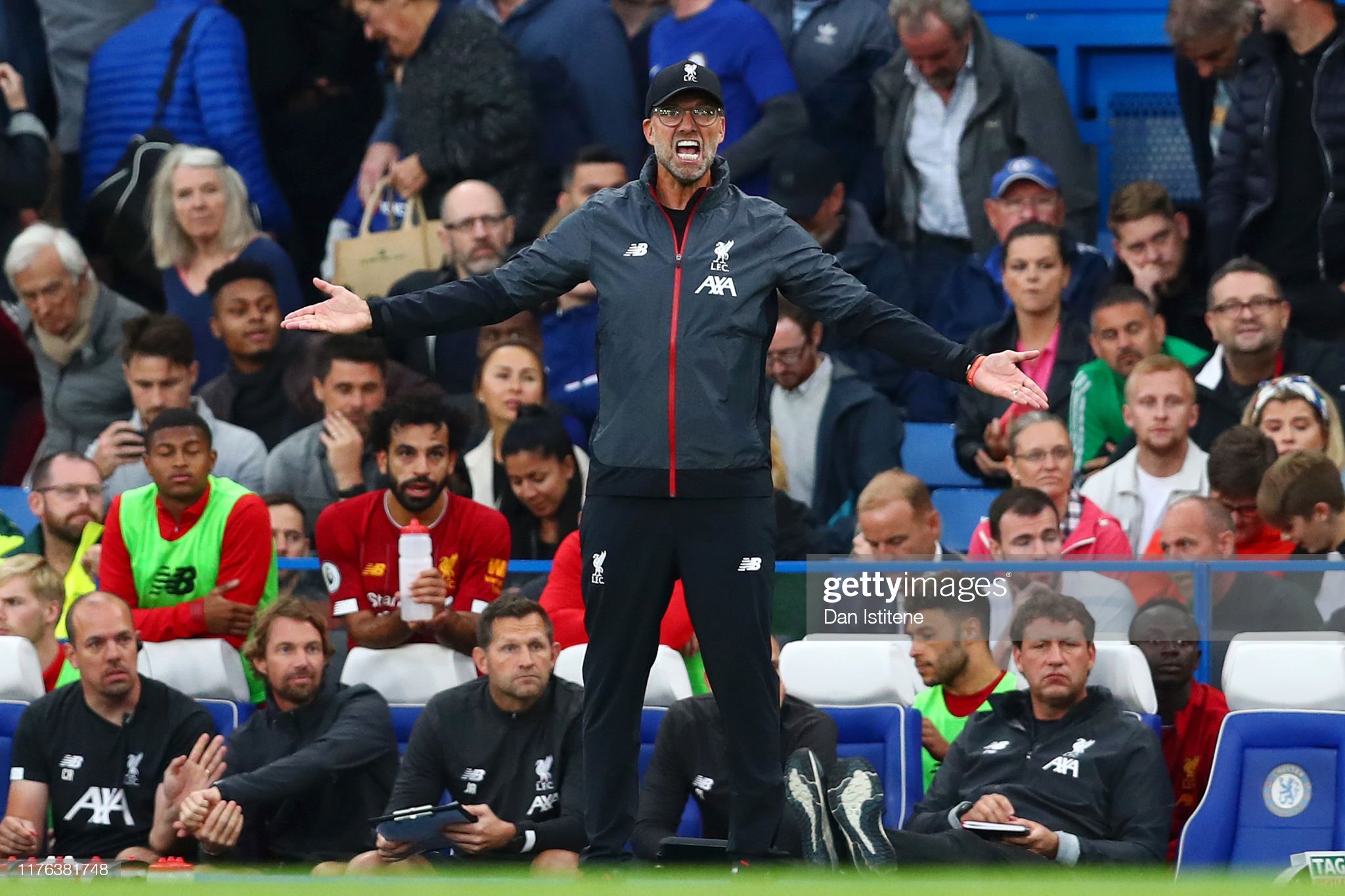 With the task of competiting for the league title and winning the Champions League, it’s no surprise that the domestic cup competitions have been treated with less regard. The records speaked for themselves, with the Reds getting dumped out at the first opportunity against the likes of Chelsea and Wolves last season. While an argument could be made that both opposition are Premier League teams and hence strong opponents, the fact that Klopp fielded weakened sides for both games says a lot. The cup competitions are simply less important, with rotating sponsorship and lesser monetary payouts eroding the two historic competitions.

Not only that, but Liverpool don’t exactly have the strongest of squad depth either. They aren’t like Manchester City, who could field two different lineups that’s strong enough to win most opposition. Which is why they turn to fringe players as well as the kids from the Academy, giving them invaluable experience while letting the first XI stars have a rest. While great in the long run, these understrength sides don’t have the firepower to win most matches and progress to the next round in the competition.

Based on the past and the current situation, that’s unlikely to change when Liverpool travel to the Stadium MK. But rather than bow out meekly at the first hurdle, Liverpool’s reserves should stand a fairly resonable chance of progression. With all due respect, their opponents are two tiers below them in the English football league system. It’s the mindset that counts and if the team that Klopp picks believe in themselves, there’s no reason to see why they cannot overcome Wednesday’s opponents.

A Point To Prove 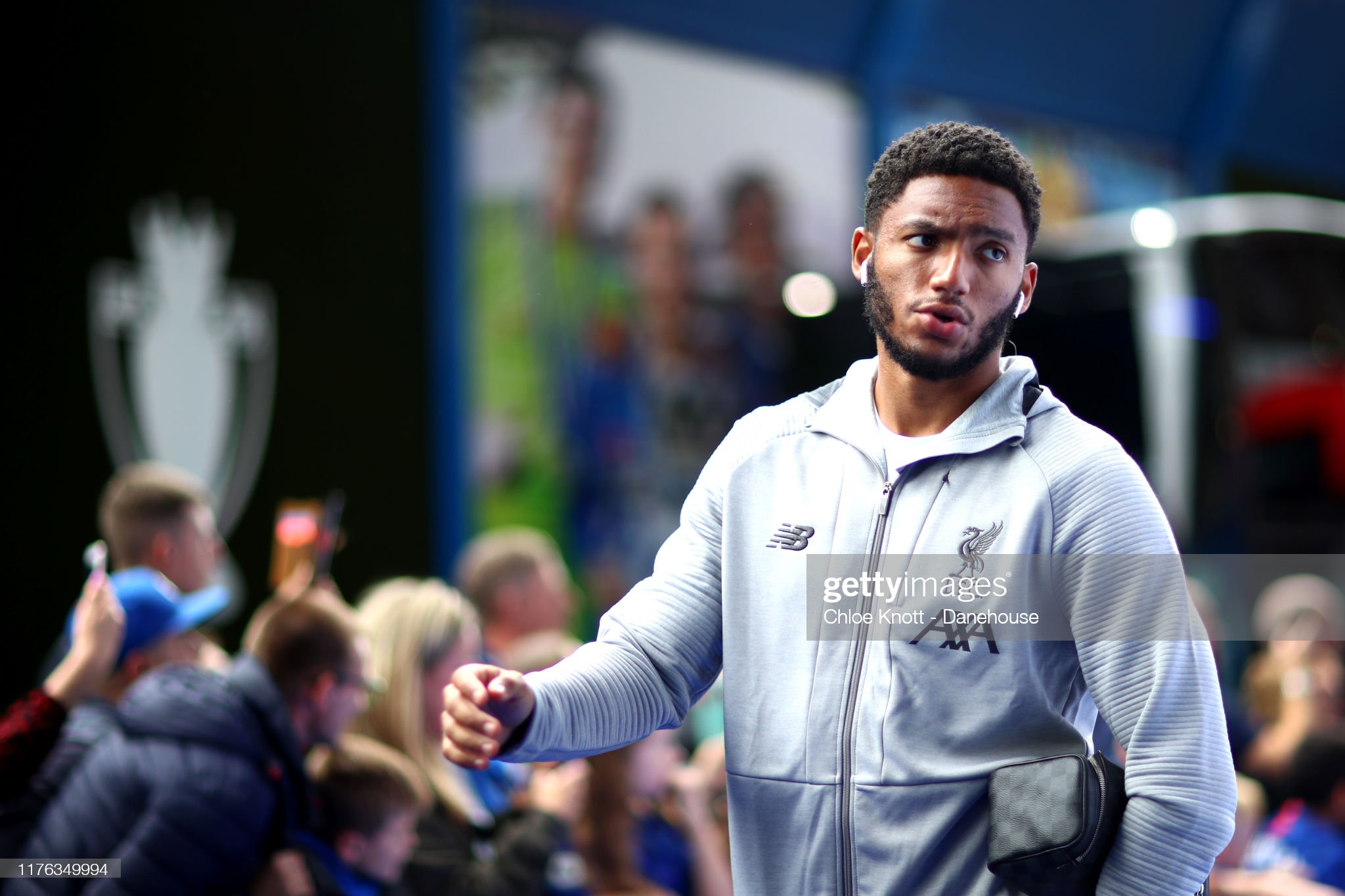 There was a time when Gomez looked nailed on to be Virgil van Djik’s partner at the back. With a combination of pace, aerial ability, and ball playing capabilities, he was touted as Liverpool’s centre back for years to come. That dream came crashing down when the Reds took on Burnley last December.

On the receiving end of a cruncing Ben Mee tackle, the young defender was forced off the pitch with a leg fracture. It followed a string of untimely injuries, including two ACLs that had him sidelined for almost two full seasons. While not as serious as his previous injuries, his latest misadventure cost him 4 months on the sidelines. Thankfully, his absence wasn’t hard felt as initially feared, with then third-choice centre back Joel Matip rising to the occassion.

Following a string of impresive performances both in the league and in Europe, Matip deservedly kept his place as van Djik’s partner. And his performances to date justified his inclusion, most recently his Man of the Match display against Chelsea. As a result, Gomez could only looked on from the sidelines, with chances coming few and far for the 22-year old. His last start as centre back was in the Community Shield fixture against Manchester City, with just a further start at right back coming in the fixture against Chelsea in the Super Cup.

Given the lack of first team football in recent months, Wednesday’s fixture against MK Dons is a much-needed opportunity for Gomez to prove his worth. A strong display will certainly give Klopp food for thought, and increase his chances of returning to first team action. At an important crossroads in terms of his international and club career, Gomez certainly has a point to prove when he, as expected, takes to the field at the Stadium MK. 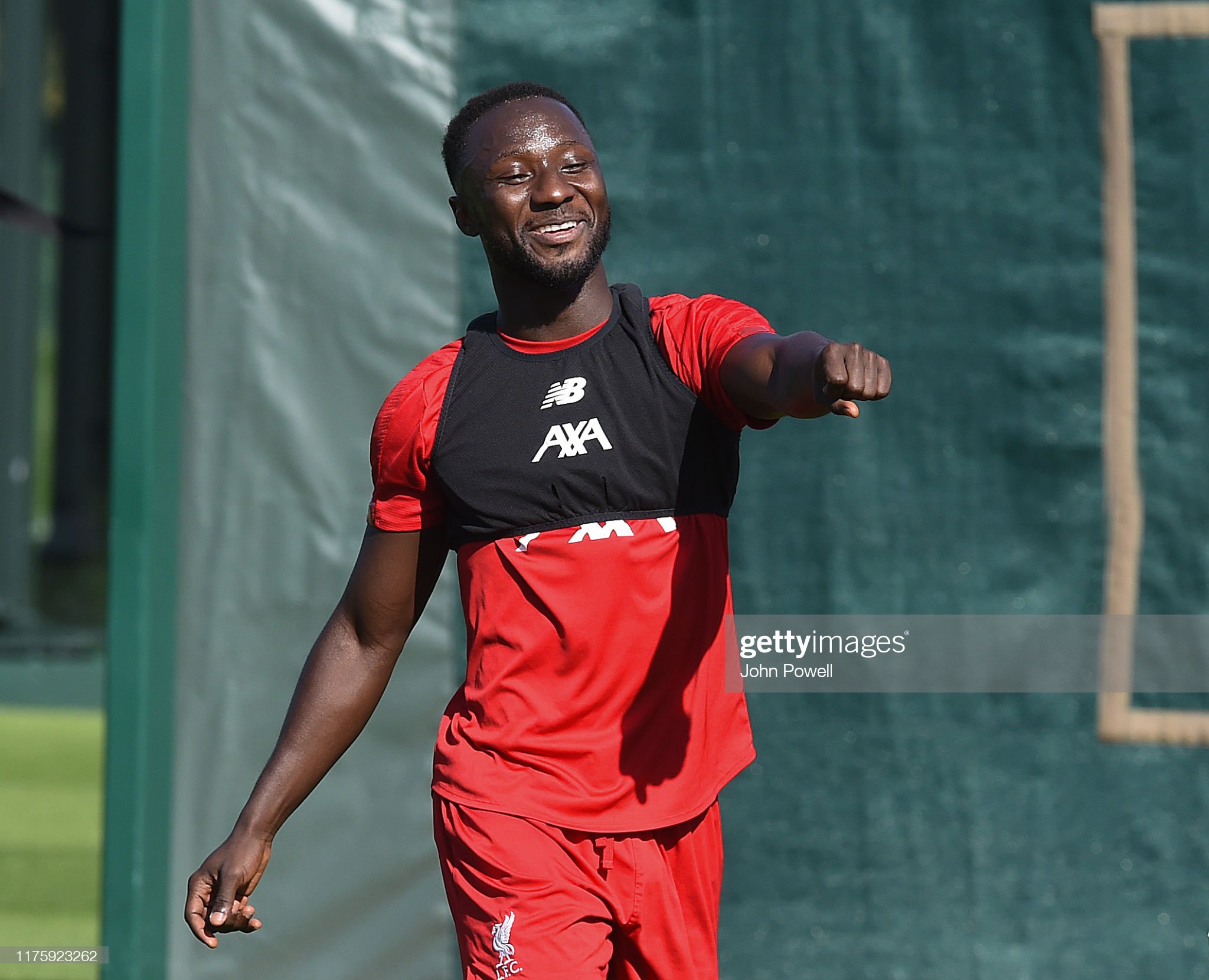 Another to have his playing season disrupted by injury, Naby Keita had a debut season to forget. It was frustrating from a fan’s point of view, knowing that he has the obvious quality to succeed only to be held back by injury. Those glimpses of quality were definitely on show in the Champions League last season, only for untimely injuries to befall on the player when he looked to be finding his groove.

It hasn’t helped that the Guinean took part in the Africa Cup of Nations despite not having fully recovered from an adductor muscle injury that was sustained in the 3-0 first leg defeat to Barcelona. The result was an incomplete pre-season, and it showed when Keita injured his hip during a training session before the Super Cup fixture.

Having returned to first team training on Friday, Keita will be hoping to start Wednesday’s game against MK Dons. Klopp himself has admitted that the Carabao Cup fixture is ‘the target’, after declaring that the Chelsea game would be too soon for Keita. In desperate need to kick off his season for Liverpool proper, a start on Wednesday will important for Liverpool’s No. 8. Not only does it eases the midfielder back into the first team fold, but it also provides crucial game time for him to build up momentum and hopefully start producing displays reminiscent of his RB Leipzig days.