Finally, Champions League football is back! Ever since lifting the trophy in Madrid, fans have been fervently waiting for European action to return. And it will on Tuesday night, when the Reds walk out onto the pitch at the San Paolo Stadium. A familiar opponent will be awaiting them, with Carlo Ancelotti and his men squaring off against Liverpool as group stage rivals.

As Liverpool begin their defence of the European title, here’s the preview for the Group E fixture. 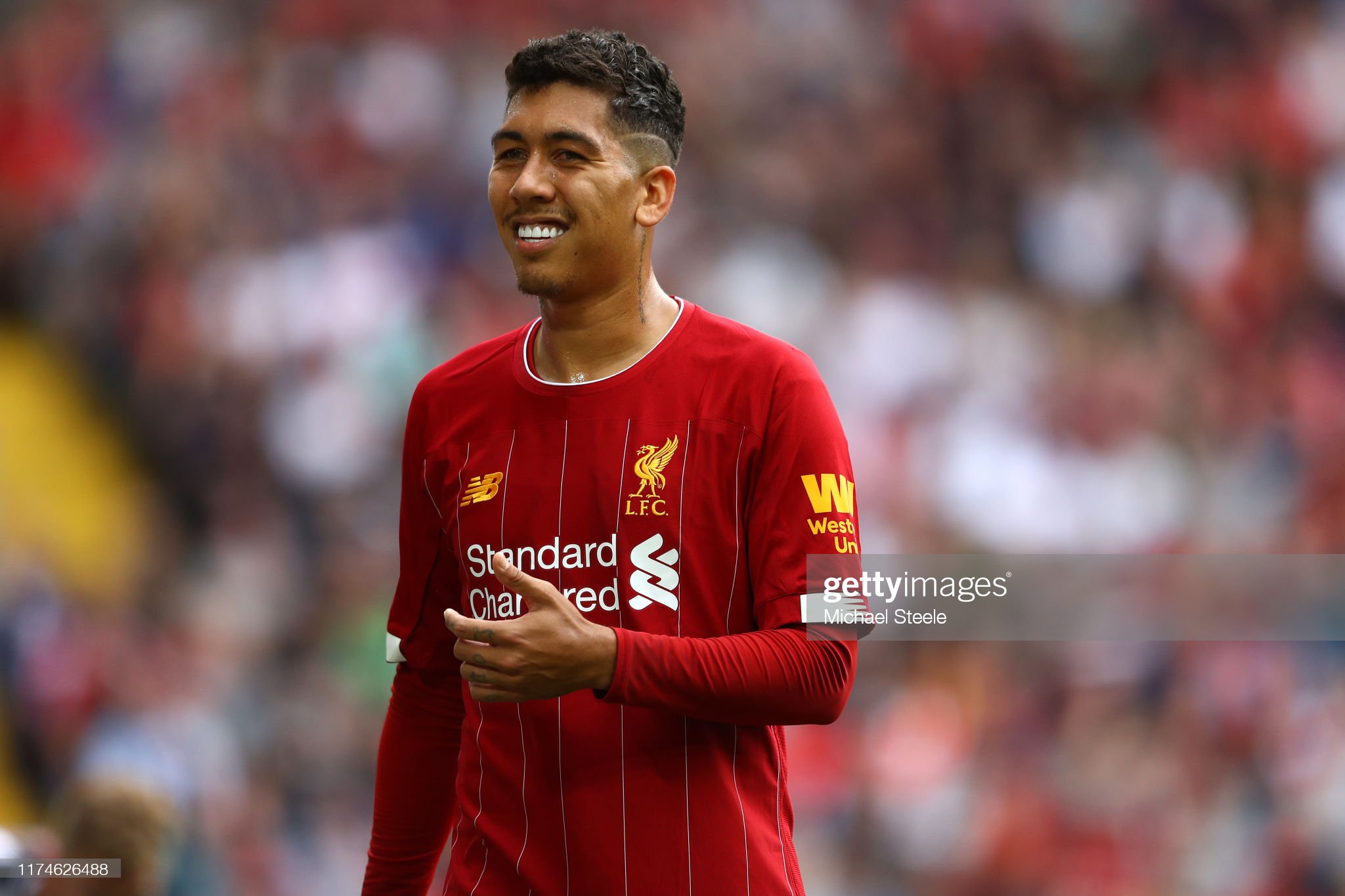 To say that Firmino is Liverpool’s most important player is a serious understatement. Cause the difference between him starting and being benched is like day and night. While he doesn’t score the most goals for the club, it’s his tactical understanding of the game that makes him so invaluable for Klopp’s side. Not only does he just score, but he’s also creating plenty of chances for the likes of Salah and Mane to convert.

Earlier this season, Kopites got a glimpse of a Firmino-less Liverpool when the Reds took on Chelsea in the Super Cup. Struggling in the first half, it was only after Firmino’s introduction did the Reds look like their lively self. Almost instantaneous, he set-up Mane for the equaliser before repeating the trick in extra-time to give Liverpool the lead. Without him, Liverpool might never have lifted the Super Cup in Istanbul.

If that wasn’t enough to convince neutrals and fans alike, Saturday’s game against Newcastle was another prime example. With him returning late from international duties, the boss opted for Origi up front. But just like the past, the Merseyside outfit didn’t look their fluid best. It was only after an injury enforced substitution did Liverpool see a change in fortunes. And like the game against Chelsea, Firmino made an immediate impact, dropping deep to win the ball back before slipping in a delicate through ball for Mane to convert. But the icing on the cake had to be the delightful backheel for Salah to wrap up the win for Liverpool.

Deservedly voted the Man of the Match despite just 53 minutes of action, Firmino will surely start against Napoli on Tuesday. His ability to play two roles – midfield and attack – is what make Klopp’s system tick. On his day there’s simply no stopping the Brazilian, and he’ll be key if Liverpool are to beat Napoli on their own turf. 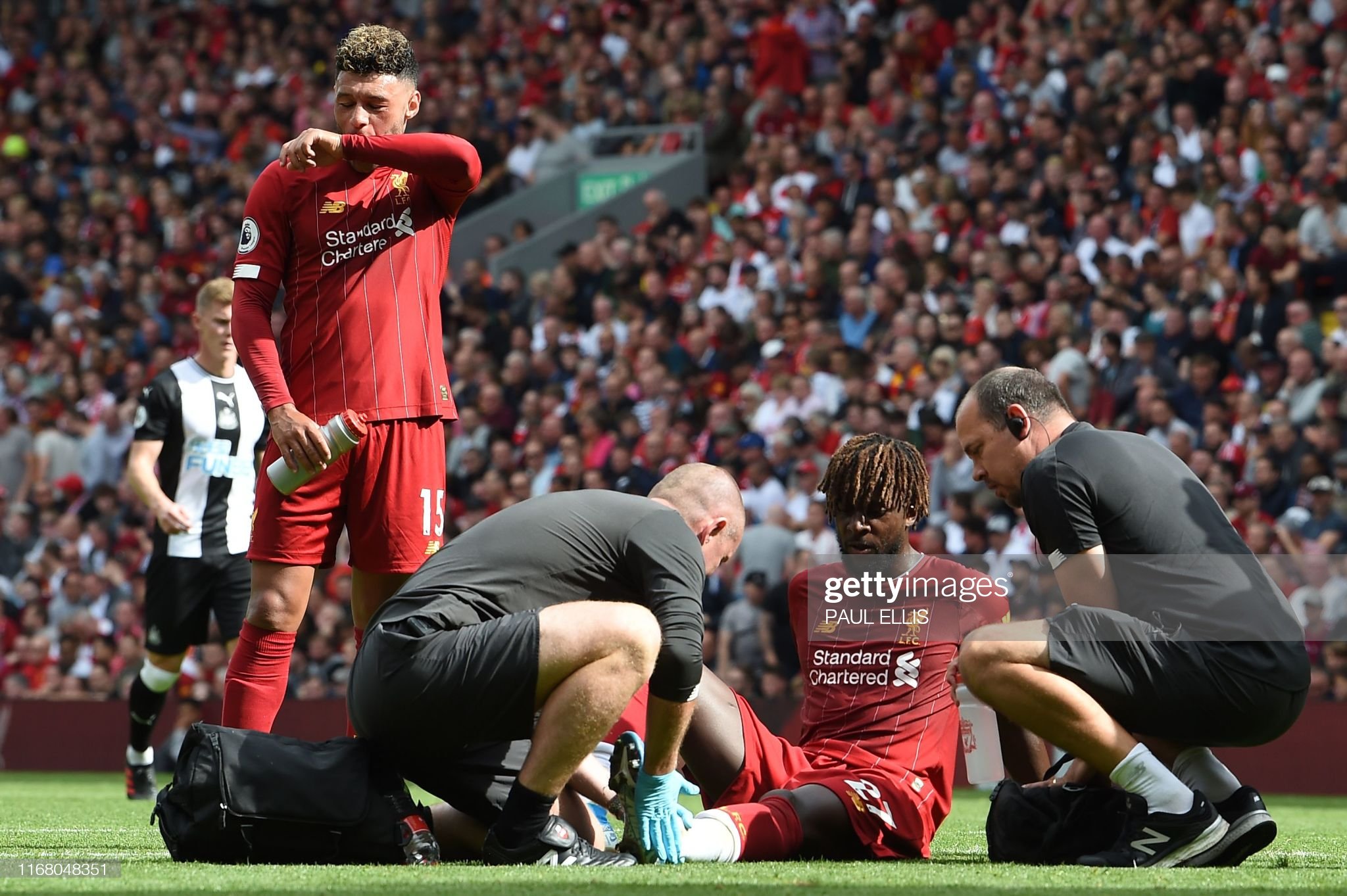 Taking into account Firmino’s exertions for Brazil 3 days prior to the Newcastle game, Klopp made the sensible choice of resting his star forward. Starting in Firmino’s place was Origi, whose last start came in the opening fixture against Newcastle. With Napoli on the horizon, it’s clear that Klopp was saving his big guns for the Champions League group game.

“We could have made more changes but we need the rhythm as well and it makes not too much sense. A lot of games are coming up.”

Except that his well though out plan for Tuesday’s clash was disrupted when Origi picked up an injury. With his hand forced, Klopp had no choice but to send on Firmino earlier than expected. And while it was delightful to watch Liverpool’s No. 9 run the show subsequently, there’s a real concern of fatigue when the Reds travel to Naples.

While the injury may not be serious, Klopp will surely not risk Origi for the midweek fixture. This leaves Brewster as the only other recognised forward for the trip to Italy. He’ll definitely be named among the substitutes for the Napoli clash, given that he was withdrawn after just 20 minutes in the U23s game against Napoli, perhaps on the instruction from the first-team staff.

Though it’ll be a great moment for the youngster if he does make his competitive debut for the first team on Tuesday, Liverpool’s lack of options up front will surely be a worry for some. Especially if the Reds are chasing the game and looking to shake things up. That’ll go against Klopp’s desire to shield the youngster from pressure and one can only pray that such a situation won’t occur come Tuesday night.

Lessons From The Past 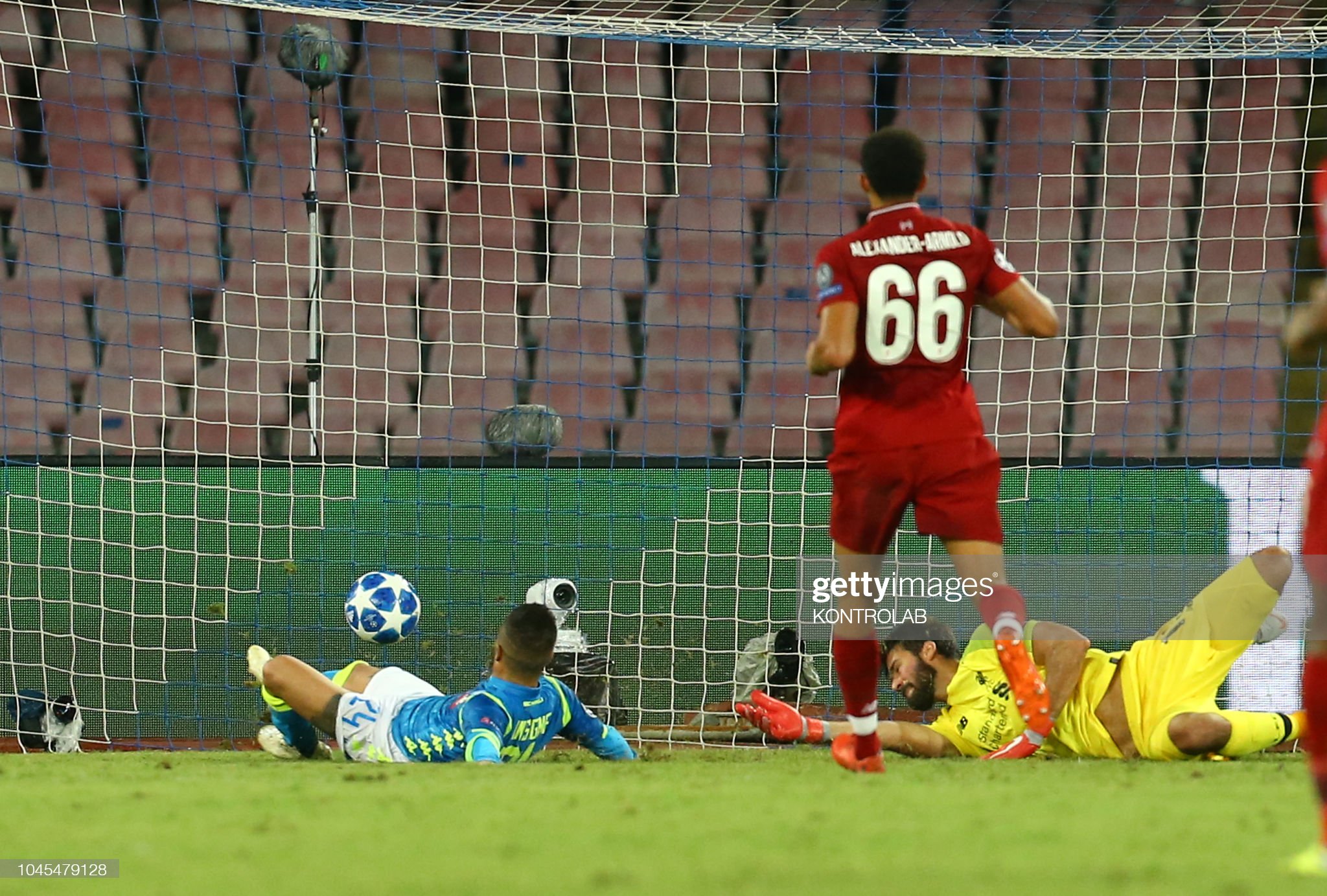 Despite their European triumph last season, the Reds were pretty poor in their group stage games away from home. Not a single point was picked up on their travels, with Milner’s strike from the spot against PSG their only goal in those 3 fixtures. It was only through a combination of results elsewhere going in their favour, plus a petulant group game win against Napoli that allowed Liverpool to progress into the knockout stages.

Heading into the new campaign, Liverpool could do well to learn from their past mistakes. And what better way to prove that they’ve learned than to face the same opponents from the past. Producing one of the most uninspiring and lethargic performances in the Klopp era, Liverpool deservedly lost to Carlo Ancelotti’s men when they last visited the San Paolo Stadium. There can’t be a repeat of that if their looking to bag all 3 points in Italy.

Wining their home fixture against Sampdoria on Saturday, Napoli will be hoping that home advantage will come in handy again. And after being cruelly dumped from the competition at the hands of Klopp’s men, they’ll surely be out for vengeance when the two sides meet again.

Having also beaten the Merseyside outfit 3-0 during a pre-season friendly, there’s no need for a reminder on just how dangerous Tuesday’s opponents will be. The Reds simply have to be more aggressive and fluid this time round if they’re to right their past wrongs.