Having successfully navigated an away trip to the Stadium MK, the Reds will have to contend with another away game. Sheffield United will be the opponents, and they’ll be looking to claim another Merseyside victim after beating Everton last weekend. Liverpool will be determined to avoid that same fate, with anything less than a win detrimental in their quest for a league title.

In the buildup to Saturday’s game, here’s the preview for both teams. 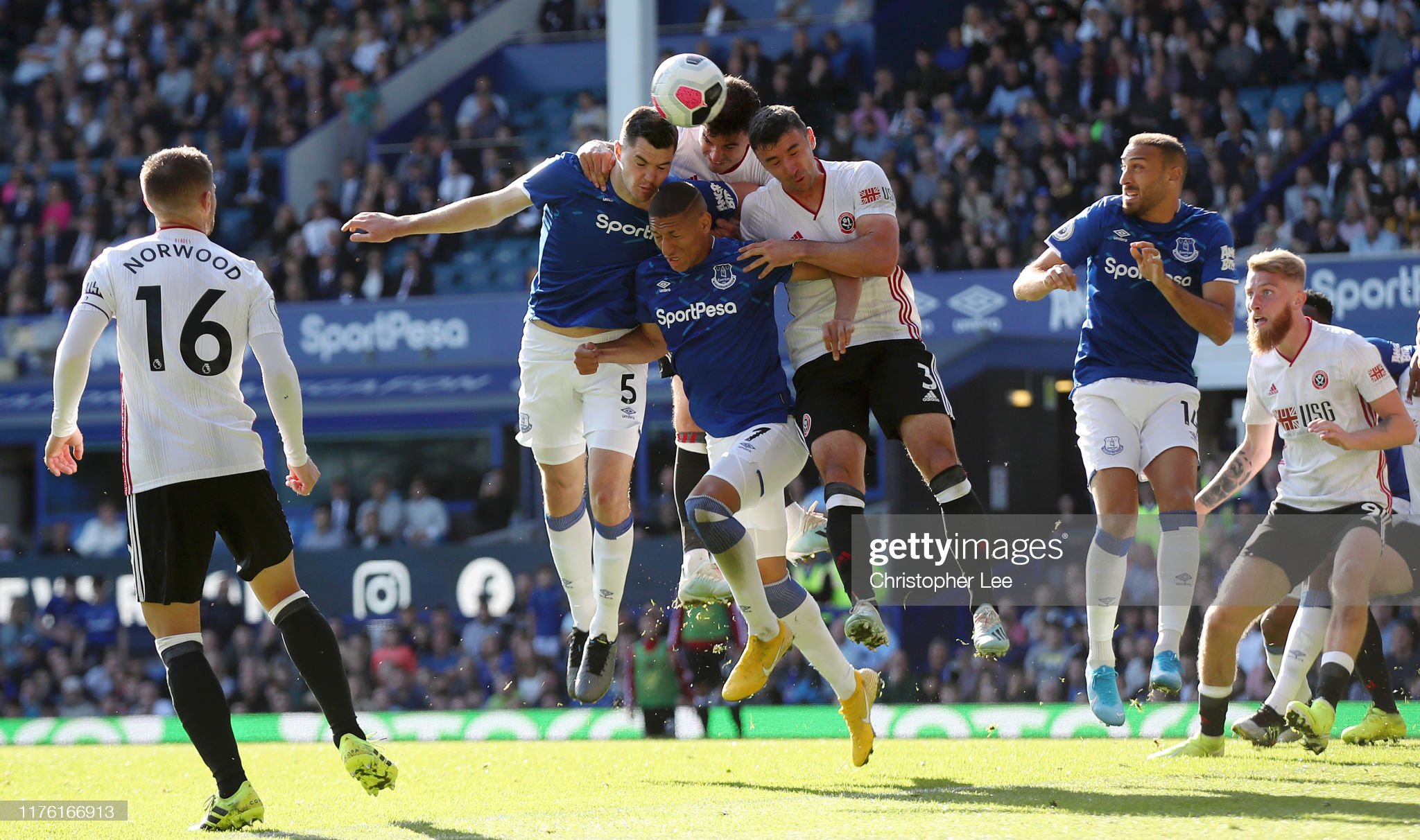 Against most teams in the league, Liverpool tend to face a lot of long balls. It’s no surprise, considering the consistent pressure they’re under from those in Red. Trying to play out from the back is suicidal for such teams, with Liverpool’s front line forcing errors and converting them more often than not.

While those mentioned teams have to adjust their play style to combat the Reds, Saturday’s opponents have made the long ball tactic their very own. Making 444 long balls so far this season, they’re the undisputed kings of long ball in the league. That’s even more than Burnley (431), a club that has a reputation of playing it long. And with a 75.3% pass succession rate, they are clearly quite adept at playing this way.

Knowing that they’ll see a barrage of high balls, the Reds must be aggressive from the get go. Winning those 2nd balls will be key, for it provide them an opportunity to attack while Sheffield United are re-shaping. Considering that they win an average of 18 aerial duels per game, one would expect them to successfully negate the aerial bombardment posed by Sheffield United. 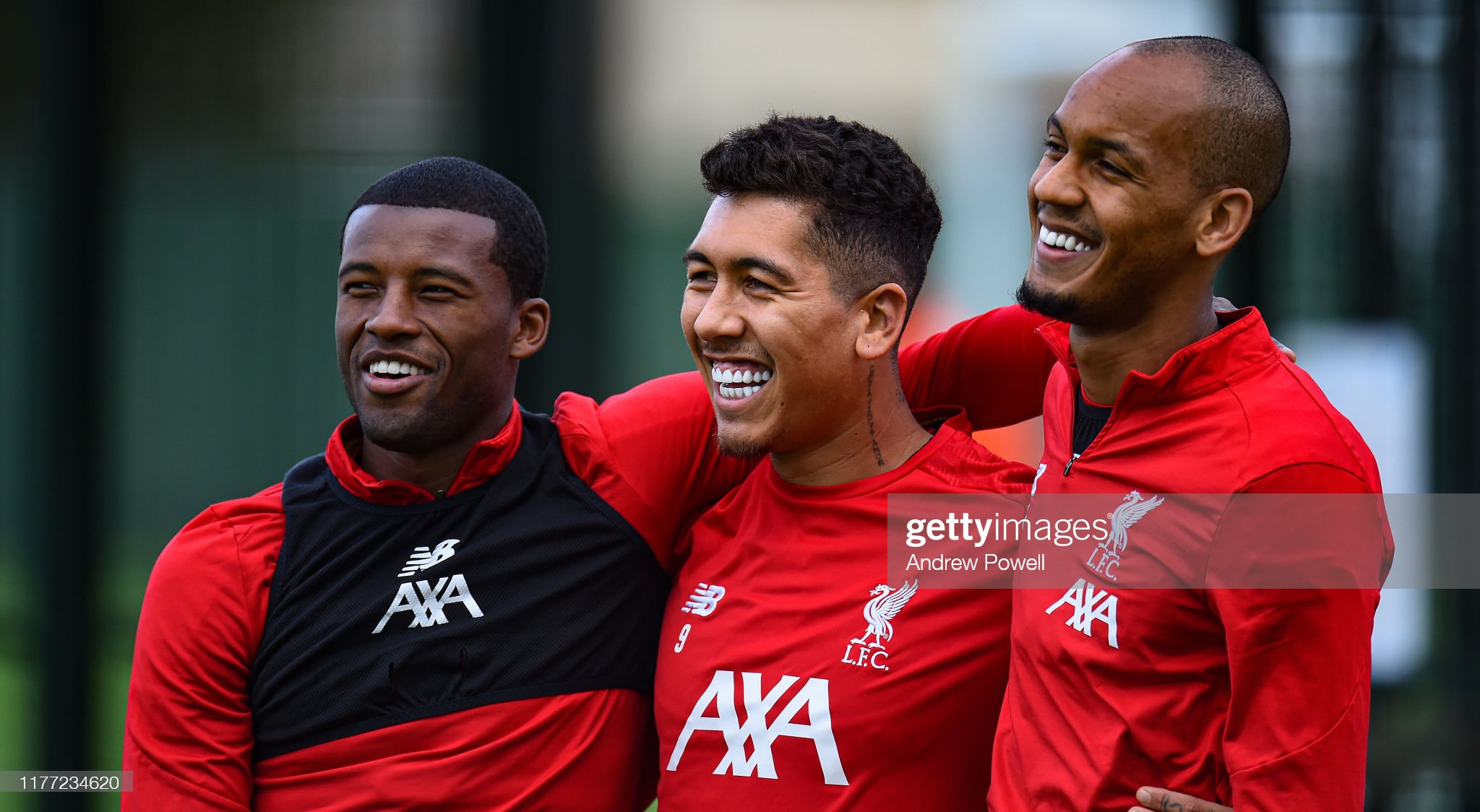 For the trip to the Stadium MK, Klopp opted for a youthful side. With the evergreen Milner captaining the team, the gaffer was confident that there were enough experienced heads to guide the kids. Goals from Milner and Hoever proved him right, and the Reds were able to ease their way into the next round of the competition.

Given that the starting XI named on Wednesday night played a grand total of 340 minutes in the league, it meant that Klopp’s first choice XI were afforded some much needed rest. The likes of Henderson, Robertson, Firmino, Salah, and Mane were left out of the matchday squad entirely to prepare for Sheffield United. It’s a good decision, considering the brutal run of fixtures the Reds will have to tackle with.

With 6 matches to be played next month, including tough games against Manchester United, Tottenham, as well as Champion League duties, the midweek break was vital indeed. Hopefully, that freshness will liven up the Reds’ performance when they take to the field on Saturday. Ending September with a bang will put them in a good frame to see through the challenging month ahead. 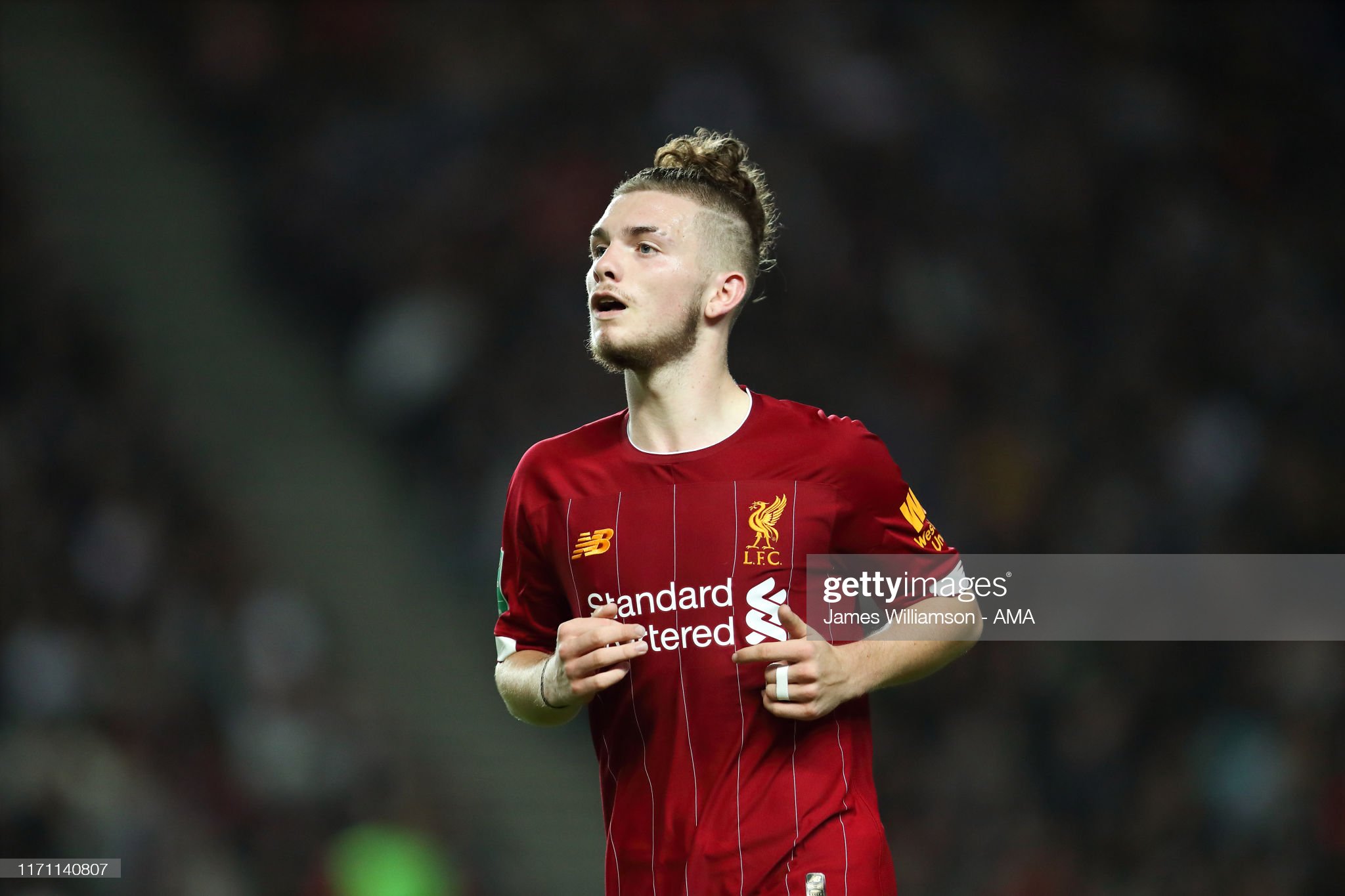 Signed on a free from Fulham, big things were expected from the youngster. After all, he became the youngest player to play in the EPL Cup at the mere age of 15 years and 174 days when he was at the London club. The hype was only heightened by his displays in preseason, with Klopp opting to include him in first team training. As a result, many believe he has a genuine chance of making the first team.

Playing for the U23s at the beginning of the season, Elliott took the important step of becoming a first team player when he was named in the starting line-up against MK Dons. As the youngest ever player to start for the Reds, Elliott didn’t let the occasion faze him by putting in a magnificent display. Barely a few minutes into the game, he saw his shot cannoned off the crossbar after some good work from Milner. He then returned the favour with a delicious cross, only for the captain to head it agonisingly wide. Finally, he had the chance to net a goal to merit his good performance, only for the woodwork to be his nemesis once again.

Registering 4 shots (joint-most), 4 take-ons (most), and 3 chances created (joint-most), fans are rightly getting excited of Liverpool’s new teenage prodigy. And they just might be able to see more, given the injury situation Liverpool find themselves in. Mane, who suffered a combination of a knock and dead leg against Chelsea, might not be fit in time for Saturday’s trip to Bramall Lane. And even if he does start, there isn’t much backup available for Senegalese. Shaqiri picked up a knock during Monday’s training that ruled him out of the Carabao Cup fixture, while Origi is still undergoing rehabilitation for his ankle. This could perhaps leave a spot for Elliott in the matchday squad versus the Blades.

Proving that he has the tools to succeed, there’s a wonderful opportunity for the 16-year old if circumstances elsewhere permits it. Hence, don’t be too surprise if Klopp sees fit to name the starlet among the substitutes for Saturday’s match.