Coming from behind to beat Tottenham 2-1 at the weekend, the Reds will welcome yet another London opposition during the midweek. Seeking their first trophy under Unai Emery’s leadership, the Gunners will be looking to progress through the next round at expense of the Merseysiders.

Ahead of Wednesday night’s clash, here’s the preview for both sides. 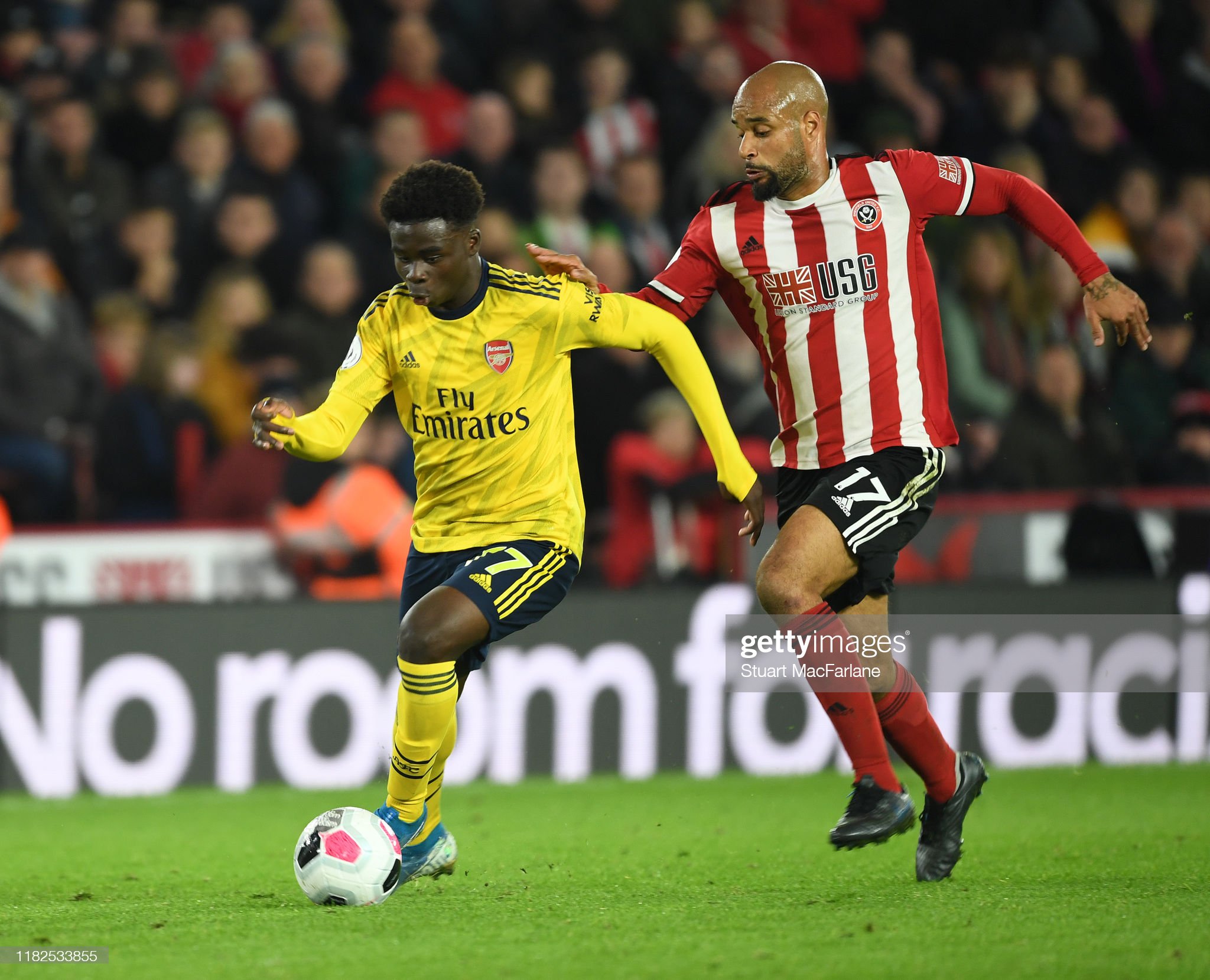 Much like the rest of the league, Arsenal are more than willing to give youth a chance. Among the several beneficiaries is a particular Bukayo Saka, who first made his debut at the beginning of the year coming on as a substitute against Fulham. And while opportunities were scarce the previous campaign, Unai Emery has put more faith in the 18 year old this season.

With Lacazette having injury problems of late, Saka has been afforded more game time, making 5 starts and a further substitute appearance in all competitions. Particularly eye catching was his performance against Eintracht Frankfurt in the Europa League, where he notched 2 assists and a goal to set-up a 3-0 victory for his team. And although he has just added a single assist since then, the fact that Emery persisted with him shows just highly he rates the youngster.

Rested against Crystal Palace in favour of the returning Lacazette, Saka is highly likely to be given the nod against Liverpool on Wednesday. This will pose a threat down Liverpool’s right, who’ll be missing usual deputy Ki-Jana Hoever who’s off representing the Netherlands at the U17 World Cup. Averaging 2.2 dribbles in the league, whoever that’s selected for the right-back role will have to contend with Saka’s directness and pace. However with crossing an aspect of the game he’s yet to grasp (0.2 successful crosses per game), forcing him out wide might be the best chance at stopping the young prodigy. 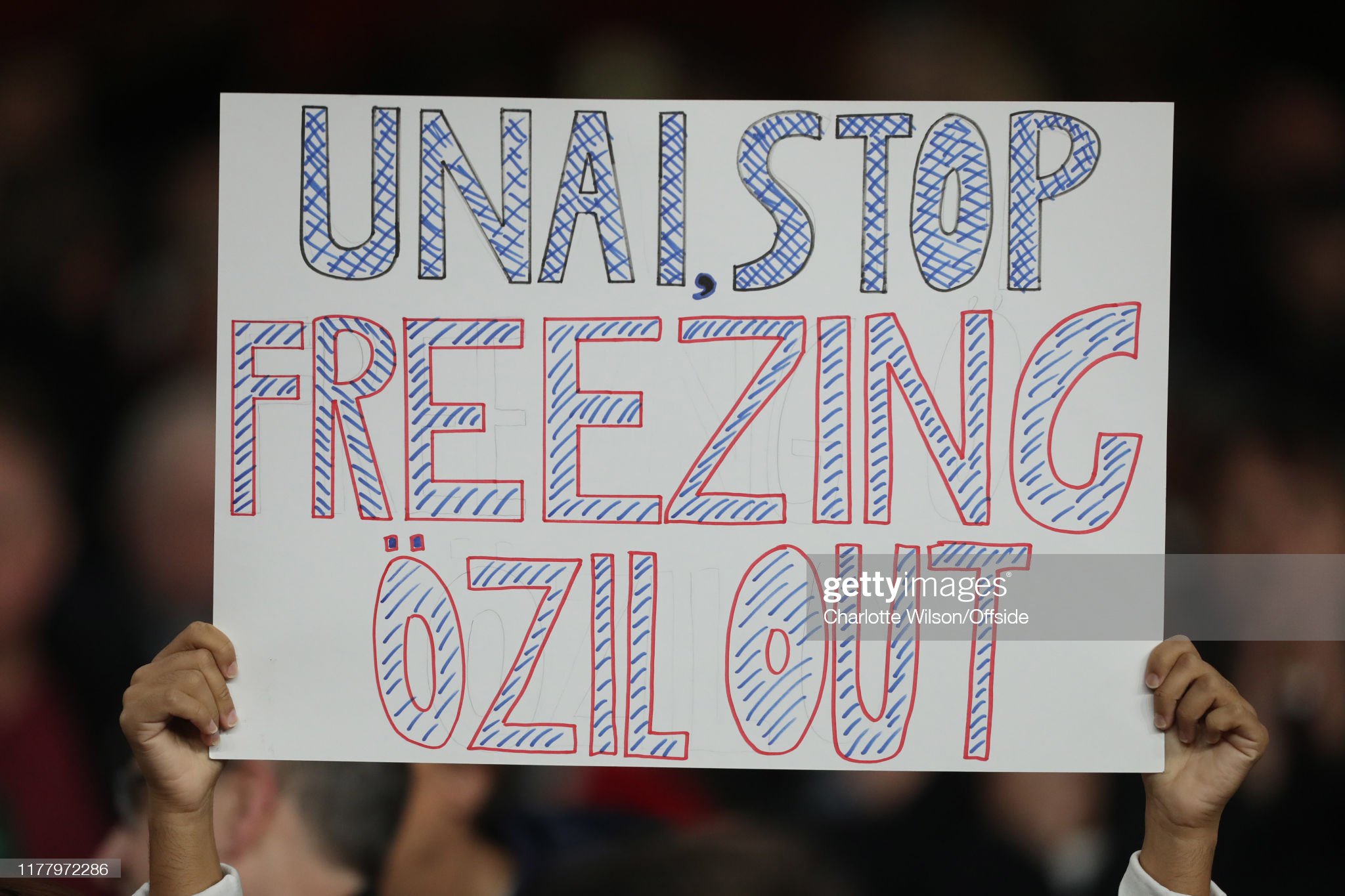 What’s going on between Emery and Ozil?

Despite being the club’s highest earner at £350, 000 per week, Emery has frozen the German out of the squad completely. In fact, he has been left out of the matchday squad for the last 6 games. Even Mkhitaryan has had more league minutes this season than Ozil, which is absurd given that the Armenian now plies his trade in the Serie A with Roma.

In his exile, Emery has tried five different players in the No. 10 role, with Torreira the latest experiment in his side’s 3-2 win over Vitoria. Nominally a defensive midfielder, the Uruguayan unsurprisingly failed to carve out many chances, with Arsenal struggling to create up till Pepe’s brace via free kicks. In fact, that’s the recurrent theme in the league with just 15 big chances created in the span of 10 league games. Hence, even though they boast a star trio of Aubameyang, Lacazette and Pepe, Arsenal just can’t score enough to bail them out of trouble.

Creating 13 big chances, with 8 directly resulting in a goal, in Arsene Wenger’s last season, Ozil has creativity in abundance. Granted that number dropped to 3 last season but that’s due to Emery reluctance to play him. Under pressure from the fans, the Spaniard might want to appease them by playing him against the Reds at Anfield.

Making his only start to the season so far in the 5-0 EFL Cup win over Nottingham Forest, there’s a fair chance he’ll be named in the lineup from the get-go when the Londoners come to town. And while question marks over his work ethic will persist, his eye for a killer pass shouldn’t be doubted. Liverpool will have to close down the passing lanes fast and win back the ball if they intend to shut him out of the game completely.

Brewster To Break His Duck?Injur 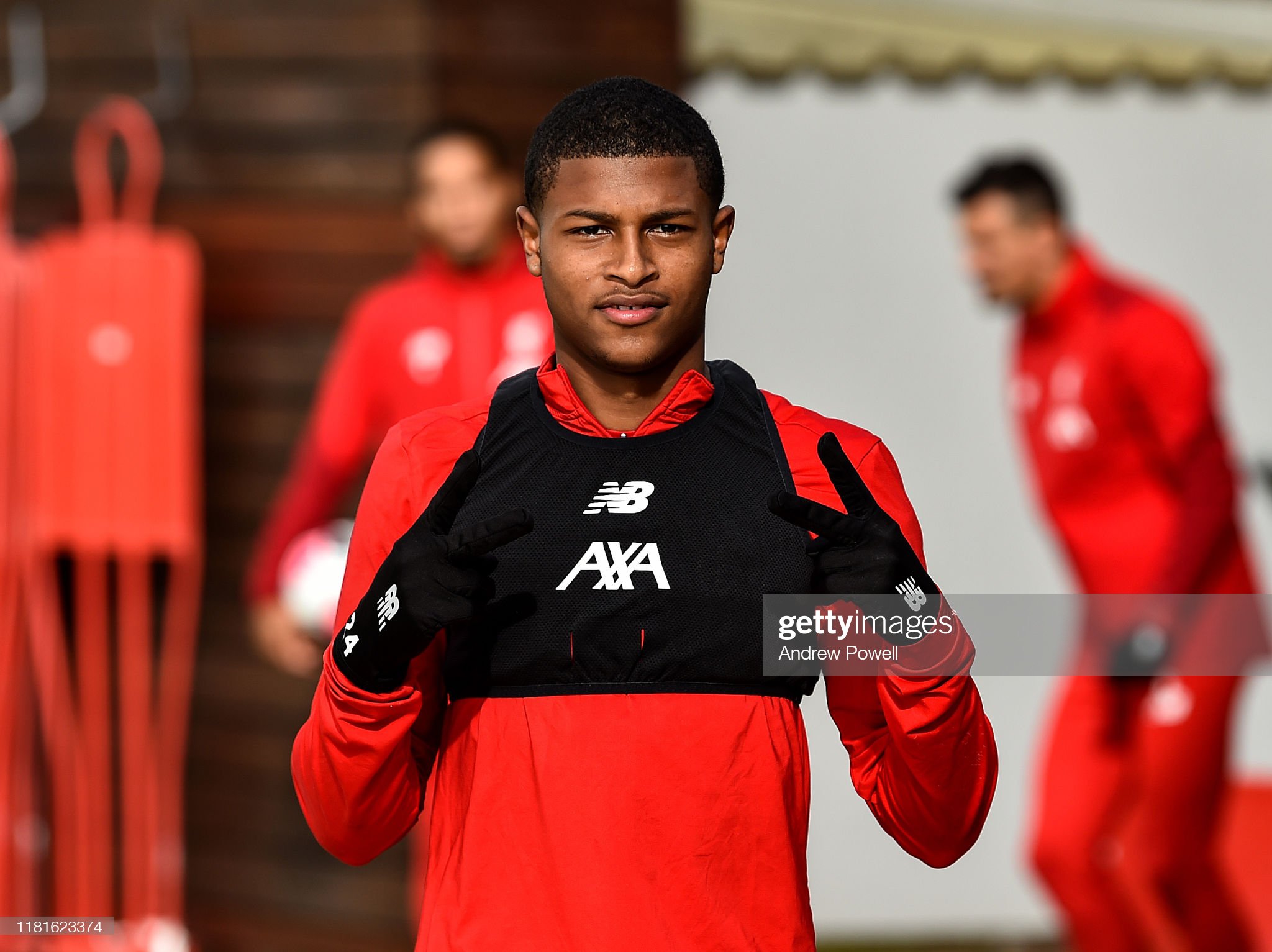 Lining up against MK Dons last month, it has been a long awaited debut for Brewster. It comes after the youngster was first named in the senior matchday squad all the way back in April 2017. This is despite the two serious injuries he suffered, which kept him on the sidelines for close to two years.

While a big moment in his fledgling career, the 19 year old failed to make the most out of the opportunity, struggling physically against the League One defenders. Instead, it was fellow youngsters Curtis Jones and Harvey Elliott that got the plaudits.

Rather than moan about that difficult night in Buckinghamshire, Brewster has knuckled down and worked even harder. His last football outing was particularly impressive, netting a brace and an assist to help his side win 4-3 against Wolves in their U23 game. Not only that but his all-round display was great too, doing everything a striker should be doing.

“That was arguably his best game for us this season,” Critchley told reporters after the game.

“Not just his goals but his all-round contribution, the way he led the line particularly without the ball, competing with his back to goal as well.

“He was competing very well with longer balls and balls in the air. He put a real shift in for the team which is something he will be able to do as he gets fitter.”

Deployed as the target man, Brewster had to deal with many high balls, a task which he did admirably well. As a matter of fact, it was his header from a cross that gave his side the lead, and his aerial presence which enabled Herbie Kane to score. It shows that he has been working hard on improving his aerial ability, after losing out to the MK Dons defence weeks prior.

Showing time and again that they aren’t afraid to go long, Liverpool will gladly welcome Brewster’s ability to hold the ball. Netting 4 goals for the U23s so far, Liverpool’s No. 24 will be hoping to open his senior account in the very near future. Against a side that shipped in 16 goals in all competitions so far, he should feel confident of doing just that when the two sides meet on Wednesday night.