Fresh from their thrilling 4-3 win over RB Salzburg, the Reds will be back for league action on Saturday. Leicester City will be the visitors, and will be looking to build upon their 5-0 demolition of Newcastle United the previous weekend. Sitting pretty in third, they’ll represent a major test for Klopp and his men.

Ahead of the encounter, here’s the preview for both teams. 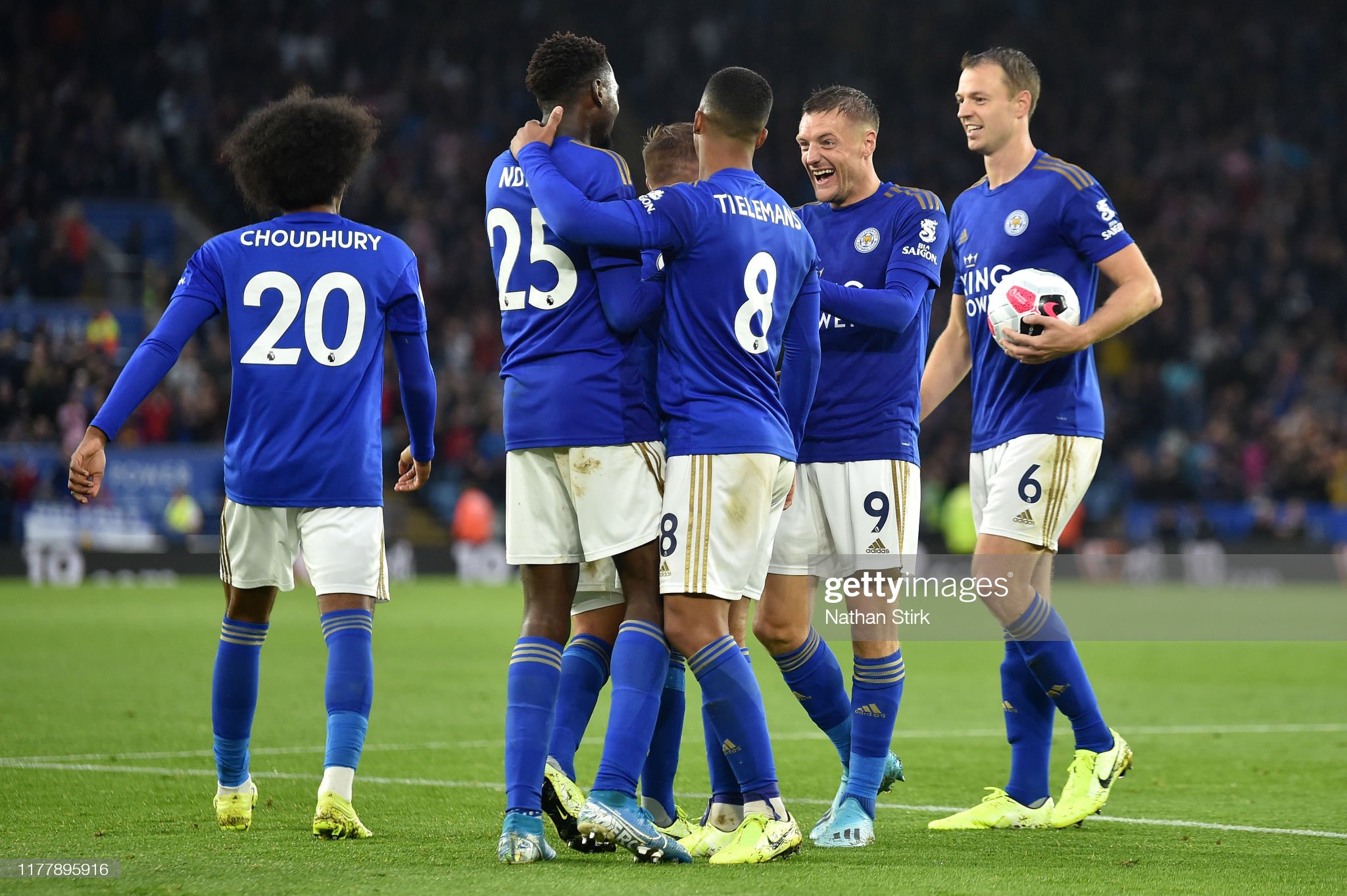 Racking up a treble-treble during his time at Celtic, Brendan Rodgers opted for a change in scenery by taking up the reigns as Leciester City boss. Having come so close to lifting the title with Liverpool, the Ulsterman simply couldn’t pass up the chance to test himself in arguably the world’s toughest league. To his credit, he’s done a fantastic job so far, recording 10 wins and just a mere 4 defeats in his opening 19 games in the Leicester dugout.

As a result of that fantastic form, the Foxes find themselves all the way up in third place. Given the poor form of the other ‘Big Six’ clubs, there’s an argument to be made that Leicester are the third best side in England right now. To be ranked just behind Manchester City and Liverpool in terms of points accumulated since Rodger’s arrival is no mean feat, and there’s a real chance that they could break the monopoly of the ‘Big Six’.

With balance in attack and defence, ranking 6th for goals scored (13) and 2nd for goals conceded (6), Leicester will be a tough side for any team in the league. Liverpool will have to give them the respect that is due, for any mistake will capitalised without mercy. Speaking of which… 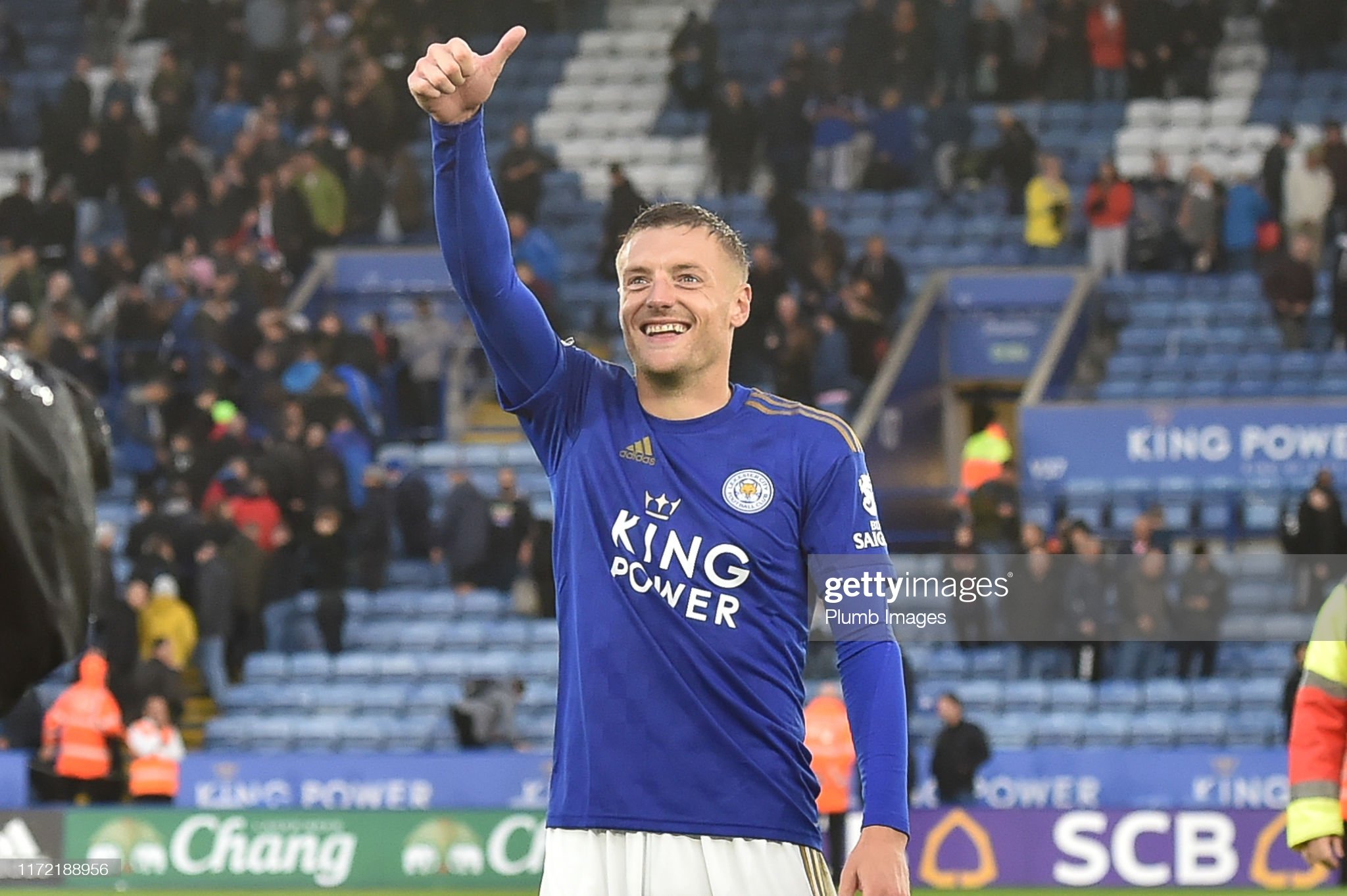 Where do we start with this lad?

Even at 32 years of age, the Englishman is showing no signs of slowing down. Last Sunday’s brace against Newcastle United took his tally to 5 goals for the season. It also meant he has scored 10 goals at the King’s Power Stadium in 2019, only Mane (14 at Anfield) and Aguero (12 at Etihad) have more goals at a single venue than Leicester’s No. 9. Clearly, he’s one of the league’s most in-form attackers.

Hanging onto the shoulder of the last man, bearing down on goal at speed before slamming home the shot, it was textbook stuff from Vardy versus Newcastle. And having struggled at times against RB Salzburg direct and quick attack, Liverpool’s defence will have their work cut out for them when the two sides meet on Saturday.

As demonstrated all season, Vardy need no second invitation to score. Newcastle were latest to find out, with Vardy netting 2 goals from just 22 touches. Closing down the space and playing the offside trap perfectly will hence be crucial. If not, there’s a good chance that Vardy will add to the 7 goals that he has scored against the Reds when his side visits Anfield.

Switching Things Up In Midfield 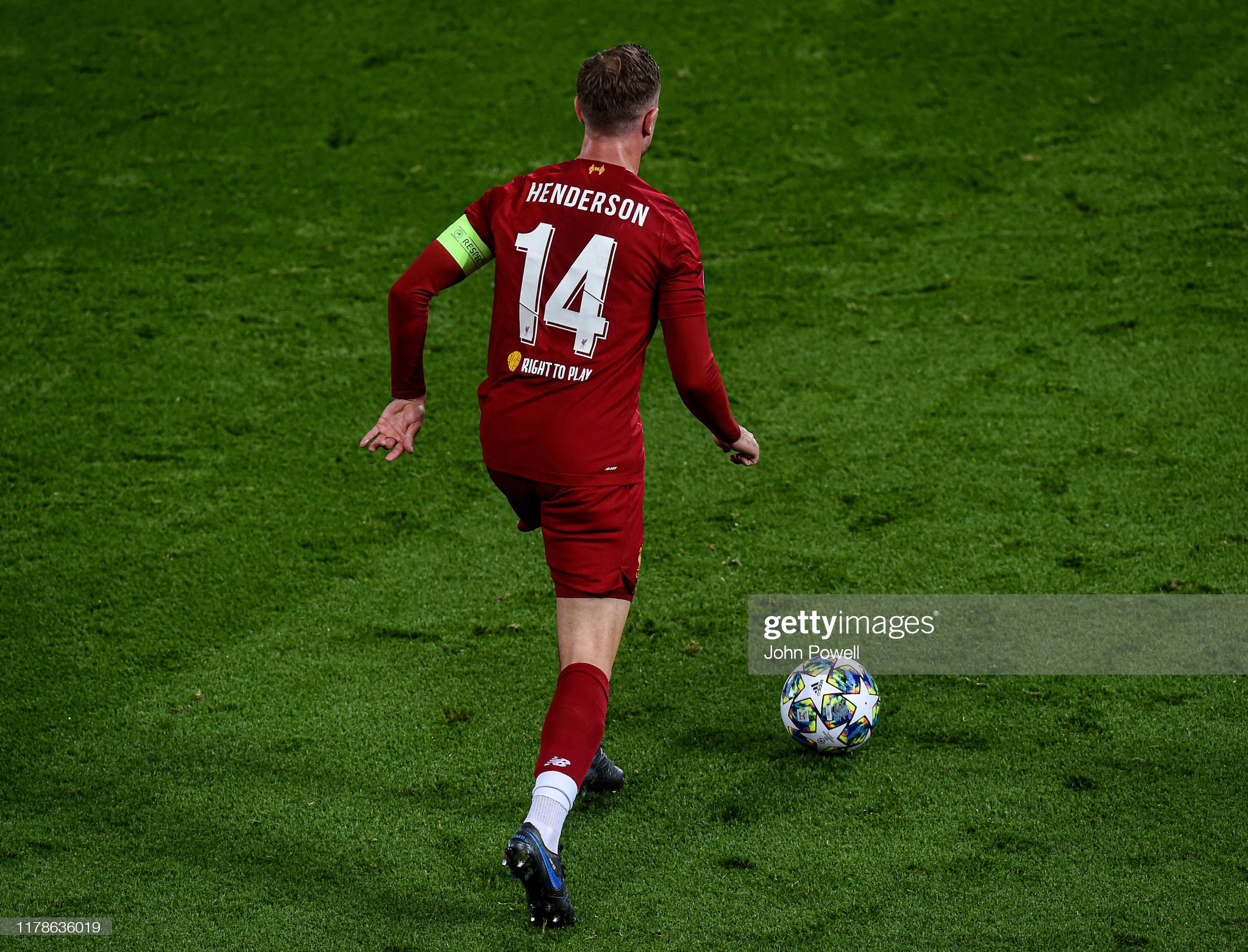 Knowing that his opponents like to play in a 4-2-2-2 formation, Klopp would’ve identified the midfield as a key area to win against Salzburg. Liverpool needed players to win the ball back in the middle, and prevent their Austrian opponents from overloading the centre. Hence, he picked a workman-like trio of Fabinho, Henderson, and Wijnaldum to hopefully do that.

With the exception of Fabinho who was his usual imperious self, Liverpool’s other midfielders simply couldn’t get a grip of the game. Together, the pair of Henderson and Wijnaldum made zero tackles and interceptions, which basically left all the heavy-lifting for Fabinho. Not like they offered much in attack either, with neither making a single key pass. This basically left Liverpool’s midfield wide open, with the captain’s constant dribbling down the right wing not helping matters.

Seeing his side throw away a 3 goal lead, Klopp made the correct decision to sub off 2 of his worst performing players. By changing his side’s shape and shoring up the midfield, it turned the tide in Liverpool’s favour and allowed them to see out the match. The fact that Klopp conceded his side won only because they’ve managed to ‘control the game again‘ shows just how important the midfield battle is, and they can’t afford to make the same mistake again on Saturday.

Seeing that they were the poorer performing players on Wednesday, one would expect either pair to make way against Leicester. It their place, the likes of Oxlade-Chamberlain and Keita could start. Against a disciplined midfield which contained the impressive Wilfred Ndidi – he made the most recoveries (12), tackles (9), interceptions (5) versus Newcastle – Liverpool will need to combat it with aggressiveness and directness. Both players fit the profile, and having made cameos in recent weeks they look ready to start on Saturday.