After successive games on the road, Liverpool will be back at home for the weekend. Their opponents will be Tottenham, who’ve warmed up for the game with a 5-0 victory over Red Star Belgrade. It’s a warning that despite their poor league form, they’re still a threat. And Liverpool must find a way to overcome them if they are to keep their 6 point lead at the top.

In the buildup to Sunday’s game, let us examine both teams.

The End Of The Line? 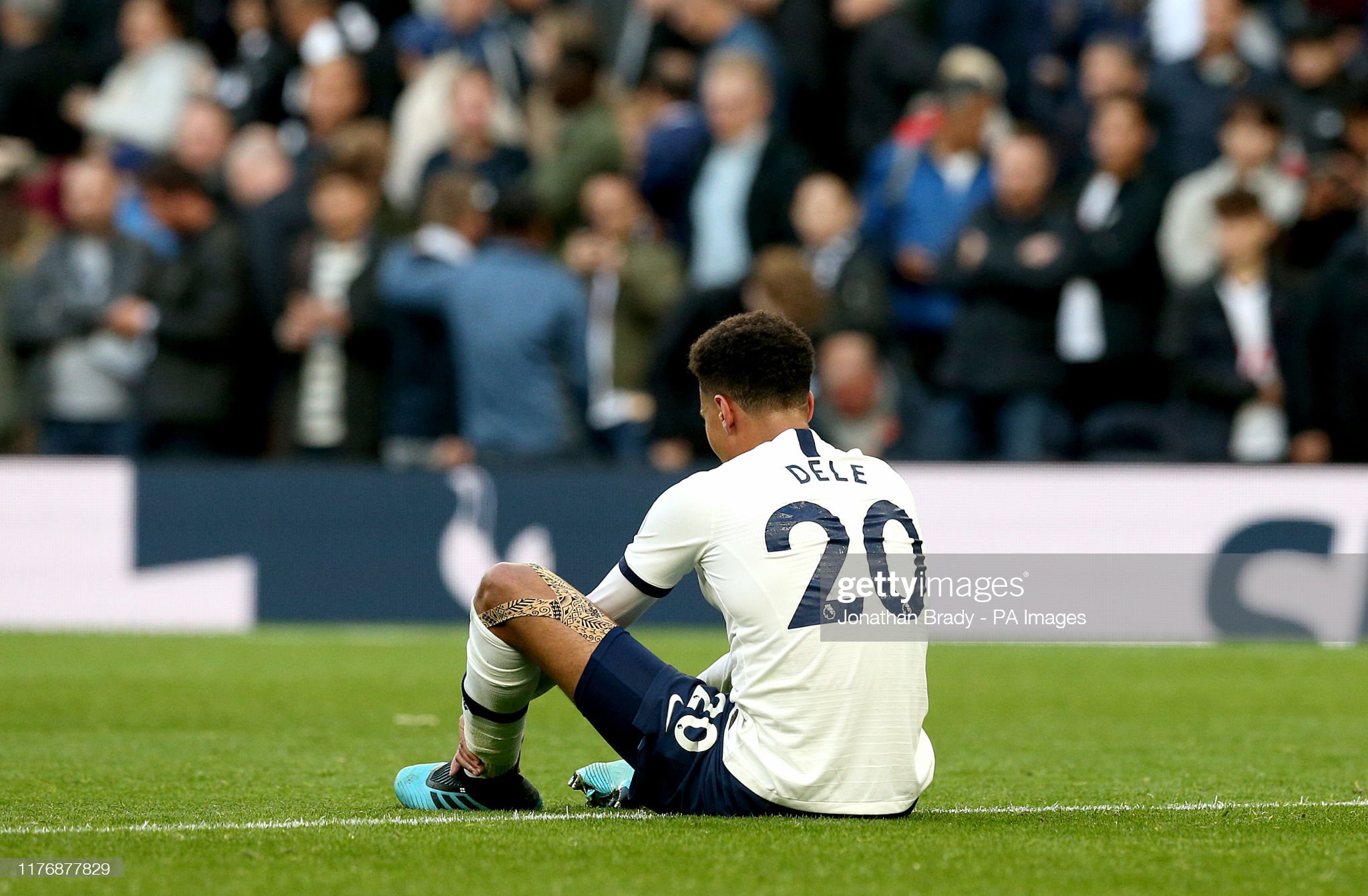 The last time the two sides met was in Madrid, contesting for the biggest prize in club football. And although they fell on the losing side, many associated with Tottenham believed it was the right step forward. Triumphing against the odds on their way towards their first ever European final, they were expected to reach greater heights in the coming season.

They couldn’t have been more wrong.

Instead of taking a step forward, the club seemed to have regressed swiftly. From opponents in a major final, the two clubs now find themselves separated by 7 spots, with 13 points in between them. Along the way, they were forced to endure damaging defeats at the hands of Newcastle and Brighton, while also managing to get spanked 7-2 by Bayern Munich on their own turf.

But why the sudden decline? The answer could very well be that they’ve been in a decline for far longer than we’ve thought. Since 23rd February, the Londoners have seen their win ratio to 29% in the league, resulting in a 1.1 point average per game. The goals seemed to have dried up (1.33 down from 2.02), while they’ve also been letting in more goals (1.29 up from 0.87). The same trend can also be seen with shots attempted and shots faced. Essentially, they’ve been in a downward spiral since the beginning of the year, with their Champions League odyssey masking their problems.

So what’s to be blamed? Ex-Red Jamie Carragher feels that the wheels have fallen off Pochettino’s side, and something has to change in order to revive the club. Speaking on Monday Night Football, the former defender said: “They have reached a level now where I don’t think they are going to go any higher. I don’t think it is a case of downing tools. This team has been one of the most consistent teams in the Premier League for four or five years.

“I’ll tell you what it reminds me of and that is why I am not going to be too critical of the manager or the players. I was managed by Gerard Houllier for six years, Rafa Benitez for six years and they were the two biggest influences on my career.

“They did great jobs for Liverpool, won trophies. The thing for us was to try and win the league.

“The thing for Tottenham was to win anything, whereas with us it was to try and get closer to the league. We then got to second and completely fell away and it almost needed to be started again.

“And with Tottenham it almost feels like it needs to be started again. Either with a new manager, not because he is not good enough, of course he is good enough but maybe just a different voice.

“Or the other way were you say we need to change this squad. This squad should have been changed a lot longer than before now.

“Sometimes it just needs freshening up. And now it feels like it has gone on too long.”

Indeed when you compare the two sides, it’s the Lillywhites that are caught standing still while the Merseysiders have moved on. Of the starting XI that faced Tottenham in Klopp’s first match as Liverpool manager, only Milner, Lallana and Origi have remained at the club. In contrast, as many as 5 players in the Spurs starting XI that day lined up against Watford last Saturday, and it could’ve easily been 6 if not for Lloris’ injury. And while keeping hold of your key players is important, the lack of evolution in the starting XI will only serve to hinder the club’s progression.

Jurgen Klopp’s side have come a long way since his Premier League managerial debut. 😳 pic.twitter.com/P8LYQtnhX5

So is it the end of the line for Pochettino? It sure looks like it as things stand. His men look a far cry from the team we know a couple of seasons back, and he can’t seem to shake them out of their slump. And if they fail to pick up a result at Anfield on Sunday, the pressure on the Argentine will inevitably ratchet up a notch. 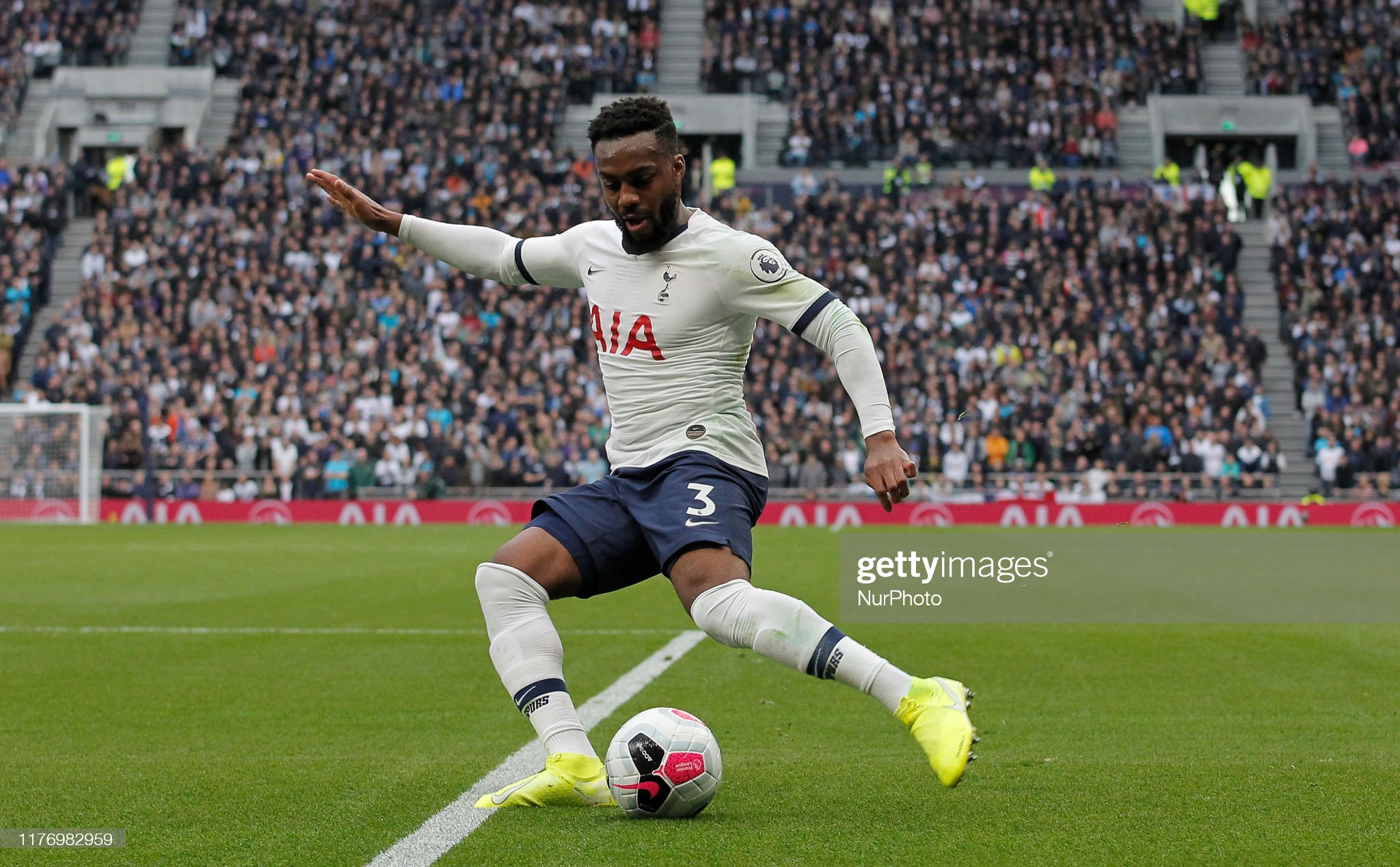 With the likes of Mane and Salah cutting infield more often than not, much of Liverpool’s natural width rely heavily on their fullbacks. Focusing more on Liverpool’s feared trio, the lack of attention to the Reds’ fullbacks means they can attack the final third to supply the forward line. It’s important in a Liverpool sense considering the amount of creativity the fullbacks offered, with the duo notching double figures in assists last season.

Seeing that over-reliance on the pair, Liverpool’s opponents have tweaked their tactics accordingly in order to stop them. It started with Sheffield United, who lined up in a 3-5-2 formation when they hosted the Reds. But rather than have their defenders sit deep, Chris Wilder instead instructed the likes of Baldock and Stevens to push high up the pitch. It worked like a treat, preventing the duo of Trent and Robertson from advancing high up the field.

Taking a leaf out of Sheffield’s book, Ole Gunnar Solsjkaer employed the same tactics when Liverpool came visiting at Old Trafford last weekend. This time, it was Wan-Bissaka and Young that were instructed to sit atop of the Reds’ fullbacks. Different personnel but same results, with Trent and Robertson again struggling to enter the final third.

If there was anything that could be learnt, it would be that a 3-5-2 formation is very effective against Liverpool. It was no coincidence that Trent’s and Robertson’s poorest games were against teams employing these tactics. Consequently, Liverpool’s attack suffered as a result, with them having to drop deep in order to create for themselves.

With Pochettino known to employ a 3-5-2 formation at times, like last Saturday’s game against Watford, it won’t be surprising to see him use the same tactics versus Liverpool. Hence, Klopp should anticipate such a change by making his own tactical tweaks. Against both Sheffield United and Manchester United, it was a change in formation to a 4-2-3-1 that swung the pendulum in Liverpool’s favour. By making the switch, Liverpool were able to win the midfield battle and start creating chances from the middle rather than solely relying on their fullbacks. It also allowed Salah to do what he does best, running in between the gaps of the centre backs to have a go against the goalmouth.

So should Liverpool start with a 4-2-3-1 from the very beginning? Probably, considering how effective it is against a 3-5-2 formation. It’s no pure coincidence that the goals Liverpool scored against both United teams came right after that tactical switch. But even if Klopp persists with 4-3-3 from the very get-go, Liverpool have to be ready to make the change early on to give themselves time to establish a foothold in the game. 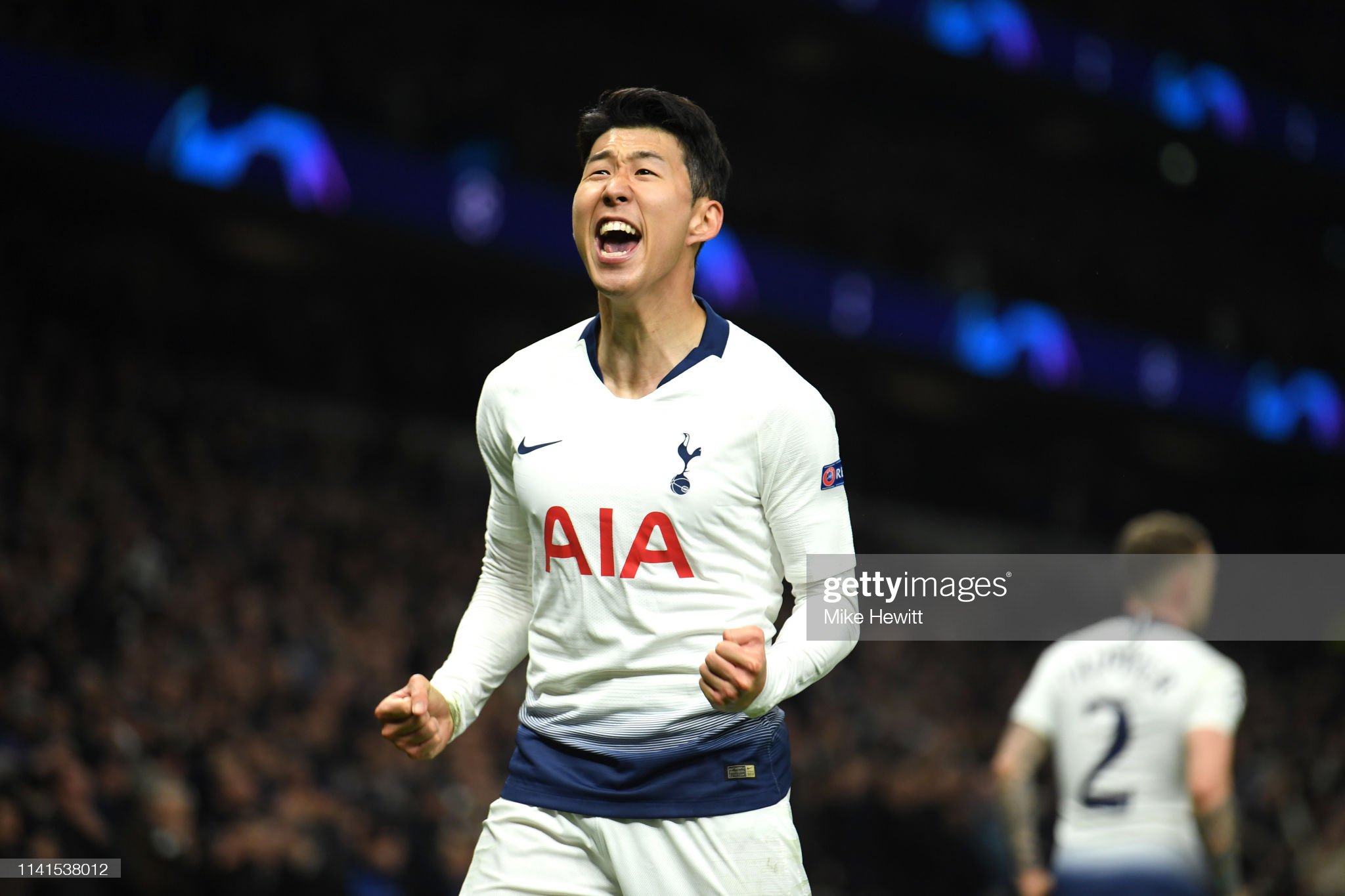 As mentioned above, the 3-5-2 formation seems to be deadly effective at stopping Liverpool’s fullbacks in their tracks. But to get a result against the Reds, stopping them is not good enough. You’ve to attack them. And that’s what Manchester United, and to a lesser extent Sheffield United, have done so well on the break.

By lining up with 2 wide forwards, the opponents are able to go 1v1 against the Liverpool defenders, especially when Liverpool are caught in transition. That’s exactly what happened in the buildup to United’s opening goal last Sunday, where United won the ball back and fed it to one of their wide players which in this case is Daniel James. With both fullbacks pushed high up, the defensive pair of Matip and Virgil find themselves in a 2v2 situation.

With Virgil opting to wait for the retreating Wijanldum to support him, James is allowed to run freely towards goal. All this time, Rashford is mirroring the exact movement on the opposite flank. And when James is about to cross into the box, Rashford initially shapes to go in front of Matip. However at the very last moment, he cleverly checks back and runs in behind Matip’s shoulder. A fantastic cross, a perfectly timed run is all that’s needed to find Liverpool trailing 1-0.

It just so happens that Tottenham have the perfect personnel to execute this game plan in the form of Lucas Moura and Heung-min Son. Of the pair, it is the South Korean that Liverpool have to watch out for as he is far better than Moura in every aspect. With more dribbles completed than the Brazilian (2.1 on average compared to Moura’s 1.4), Son is much more difficult to stop in full flight. In terms of creativity, Son triumphs his colleague once again with 1.6 key passes vs Moura’s 0.7. And most importantly, he offers the goal threat, as demonstrated versus Red Star Belgrade on Tuesday, with 5 goals scored this season compared to Moura’s 2.

By having one of their best passers in Kane playing in a more withdrawn role similar to that of Pereira, Spurs can arguably refine the tactics used by Manchester United. Identifying Son as Liverpool’s biggest problem, the Red’s defence on the right will have to work as a unit to nullify him. They can never ever leave him in a 1v1 situation, for it will most likely lead to a Tottenham goal. Summarising both points, the game will eventually be won or lost on the flanks, and Liverpool will be hoping that it’s the former if they’re to pick up another big 3 points at the weekend.