With the international break concluded, the Reds will resume league duties as they look to stay atop the league table. Standing in their way are their hated rivals Manchester United, who’ll be desperate to put a stop to Liverpool’s 8 game winning run. And while they are separated by 12 spots, Klopp will not be taking things for granted when his men travel to Old Trafford on Sunday.

As the Reds look to maintain their 100% start to the season, let us preview the big weekend game. 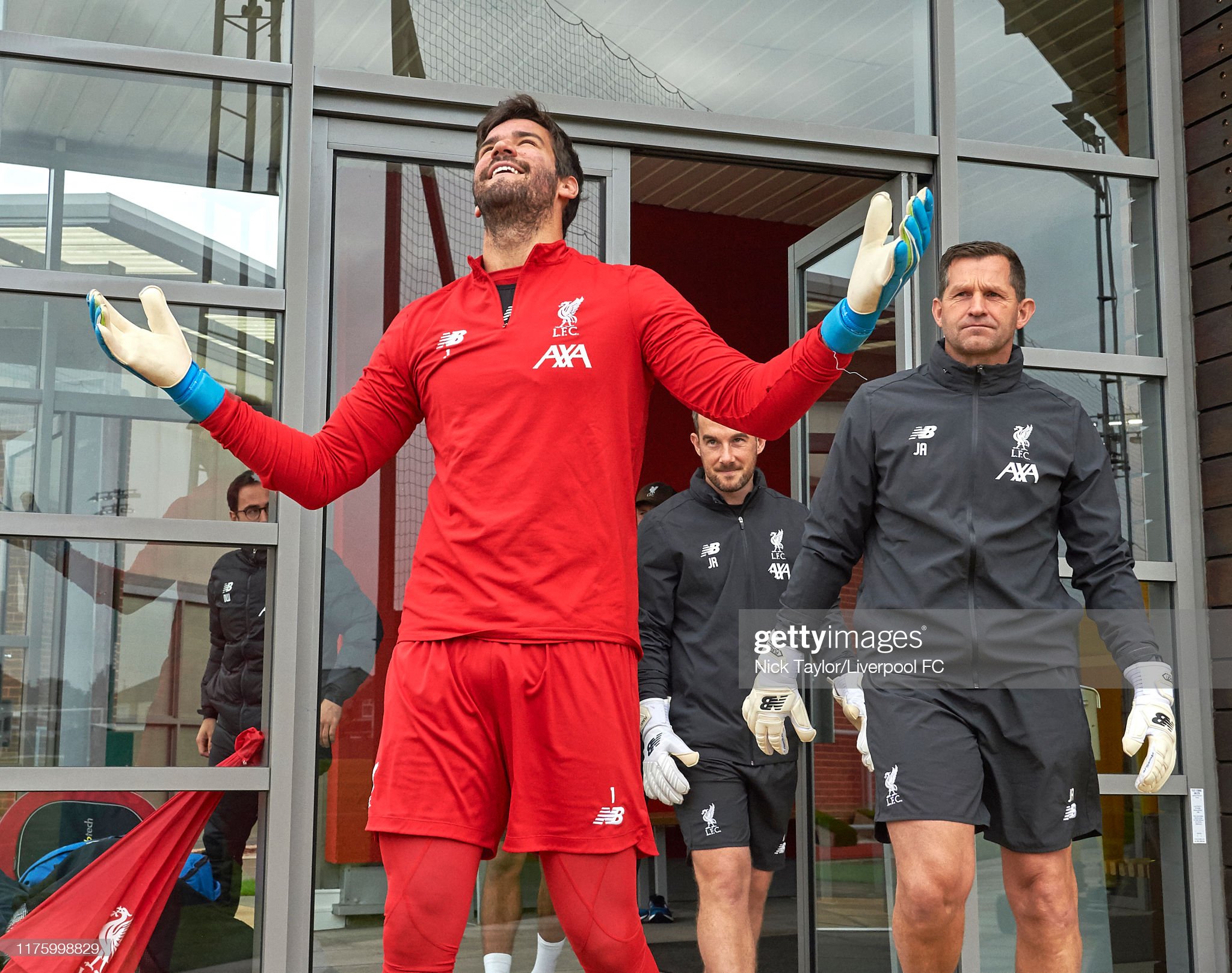 Having suffered rotten luck during the international breaks in the past few years, Kopites all breathed a collective sign of relief when the Liverpool players return to Melwood with a clean bill of health. On the contrary, the few Reds who’d injury problems stepped up in their rehabilitation and look to be nearing full fitness. Salah, who limped of the pitch following a cynical challenge by Choudhury, seems to have shrugged of the ankle injury and has rejoined training. Matip, who missed games against FC Salzburg and Leicester owing to a groin injury picked up in the game against Sheffield United, also took part in the training session too.

And while both players returning to full fitness will be gladly accepted by fans, the news that got everyone excited was the return of Liverpool’s No. 1 Alisson Becker. Sustaining a freak calf injury on the opening matchday versus Norwich, fans feared the worse in his absence. Achieving 21 shut-outs in the league en-route to winning the league’s Golden Glove, many wondered if Liverpool are prepared for a situation such as this. Thankfully, summer signing Adrian proved more than capable between the sticks, negating any potential ill-effects from Alisson’s injury. But as good as he has been, his spell in the first XI will come to an end to make way for the recently crowned The Best Fifa Goalkeeper.

The same can’t be said about Manchester United though, who’ve been dealt a blow with regards to 2 of their key players. It seems cruel to see their rivals welcome back their No. 1, only to see their own be injured and ruled out of Sunday’s game, But that’s exactly what United fans will have to live through after De Gea limped off in his country’s Euro 2020 qualifying match against Sweden. He joins Paul Pogba in the treatment room, who has yet to fully recover from a troubleseom ankle problem that has kept him out of the side since the Arsenal game on 30 September.

Although Wan-Bissaka and Martial look set to return for the game, United are no doubt weaker than before. This places Liverpool in a position of strength, one that they must fully exploit if they’re to keep the gap between themselves and City as it is. 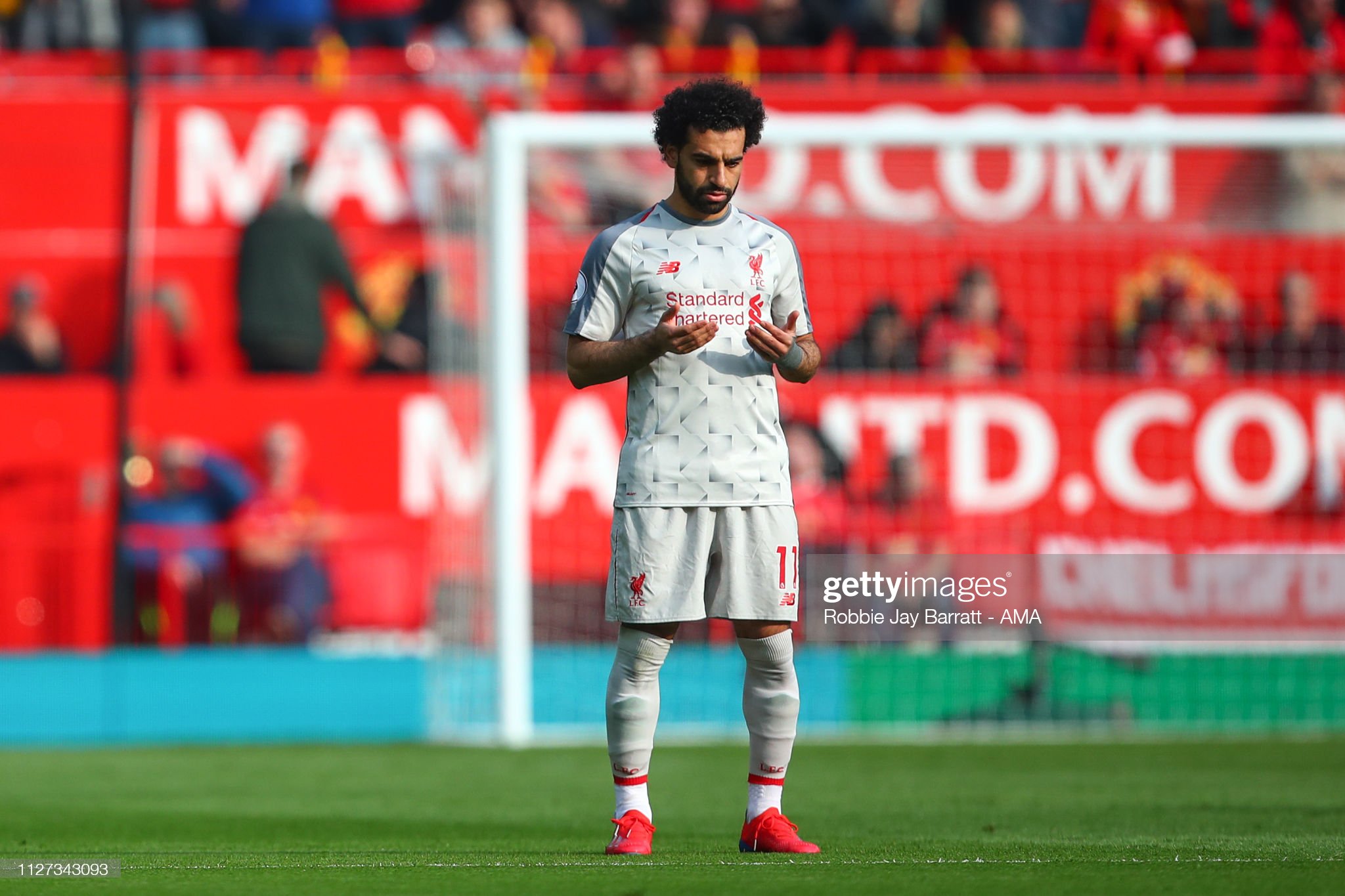 Reiterating from the previous point that this match is an opportunity that Liverpool can’t passed up, the Merseysiders will have to look no further than to last season. Tied on points with Manchester City with a game in hand, Liverpool know that anything but a loss would take them up to top spot in the league. And that’s exactly what the Reds played for: a draw. Producing one of the most inspid and lethargic performances in the calendar year, the Reds struggled to break down United’s low block. And when they did get the chance, they couldn’t produce the goods with none of their 3 shots on target hitting the back of the neck.

Though it’s accepted that Old Trafford is a tough place to play at, coupled with a resurgence in form by their opponents, Liverpool were rightly favourites to win the fixture due to their outstanding form all season. The fact that the Red Devils had to use all their substitutes early in the game, while leaving the injured Rashford hobbling around the pitch should’ve meant a Liverpool win. But for all their supposed form and strength in depth, Liverpool couldn’t find a way to seal the win.

Klopp didn’t help matters with his substitutions, waiting till the 72nd minute to introduce Shaqiri and the 78th minute to bring on Origi. As one might expect, there wasn’t enough time for either pair to make an impact, with zero shots, zero key passes, and a single succesful dribble between the two of them. Effectively Klopp surrended the chance to nail the win when he chose midfield solidarity over guile. That cautiousness was again seen in the Merseyside derby stalemate at Goodison Park a few weeks later, with the reluctance to change things up reflected clearly by his substitutes.

With that timidness costing Liverpool the league title last season, Klopp needs to avoid repeating the same mistake this campaign. To his credit, he has been proactive with his substitutions thus far, most notably in the game against Sheffield United when he brought Origi early on for Henderson in the 64th minute when the Reds were struggling. Being the underdogs that they are, United will again try the low block when Liverpool come visiting. It’ll hence be crucial for the gaffer to make the bold and big call if the need arises, for Liverpool simply can’t afford to let this opportunity slip once more. 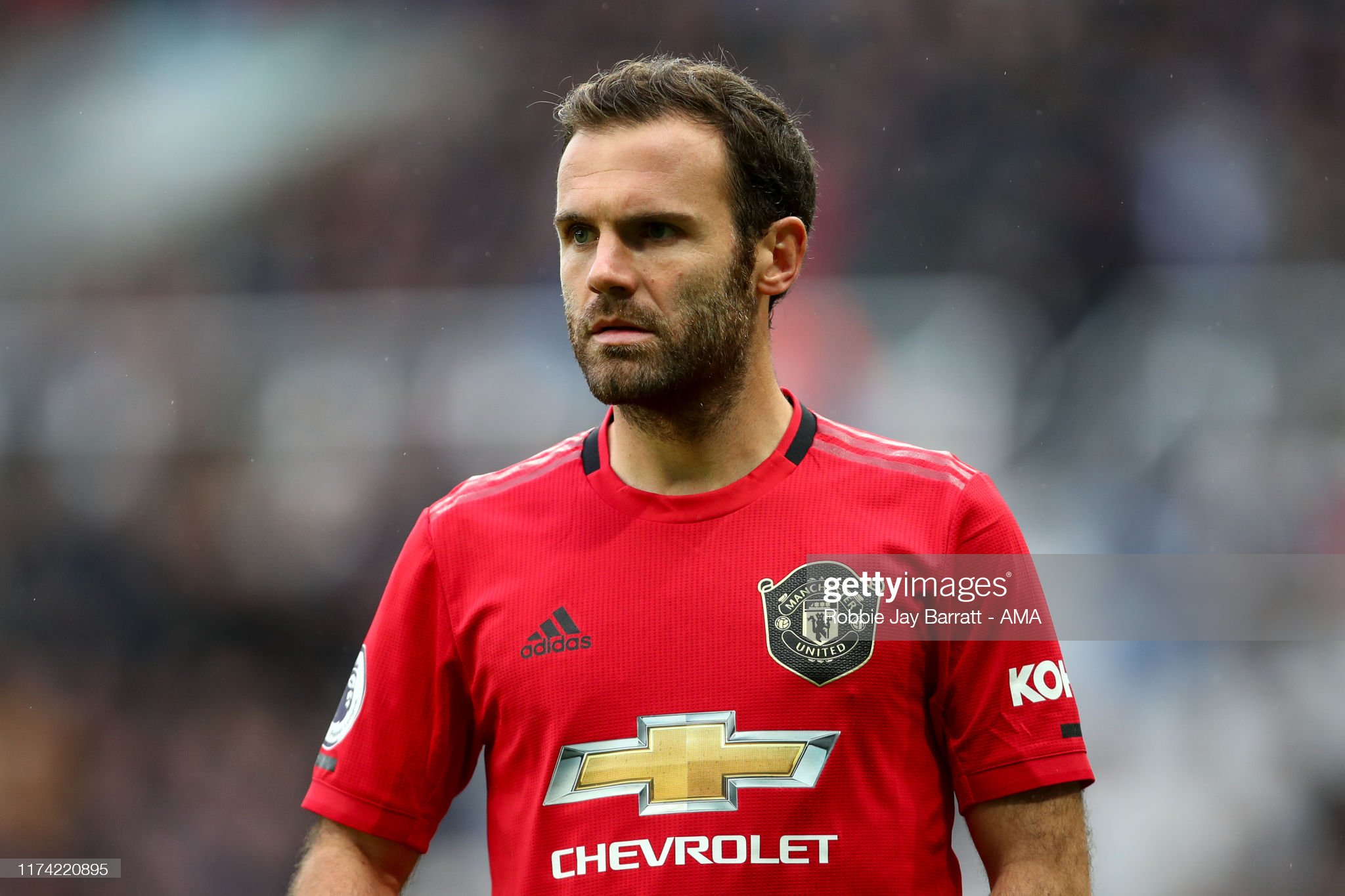 Without the services of Pogba, Ole had the hard task of finding a midfield unit that is able to perform week in week out. To be fair, it always looked liked a lost cause from the start given the personnel he has under his disposal. Mata isn’t getting any younger these days. Matic’s degression has been well documented in the last couple of seasons. McTominay, while always hungry and willing to do the hardwork, is still young and learning on the job. And Fred, the less said about him the better.

Considering the mismatch of talent in his midfield, it’s no wonder they struggle to control matches and provide the services their forward line needs. With just 6 through balls made in 8 league games (joint-ninth with West Ham), creativity isn’t big in United’s midfield. Hitting it long ain’t an option either, with 47% of their long passes failing to find their target. Being starved off service, it’s little wonder that United only managed just 2 league goals in the whole of September.

Taking into the account that the midfield unit is once of slowest in the league (courtesy of Lukaku leaking sprint results in pre-season), United have a real problem in the middle. And considering that they are up against a solid, hardworking midfield that are capable of pinging accurate balls over the top, the Red Devils are in for a long afternoon when their rivals come visiting. Coupled with the fact that they’ll deal with speedy forwards like Mane and Salah and it’s clear that they are at a serious disadvantage. Hence, expect Liverpool to dominate play at Old Trafford come Sunday afternoon.