Edging Arsenal 5-4 on penalties after a thrilling night of football, the Reds will now shift their focus back to the league. They’ll once again be on the road, with Villa Park being the destination. Having also progressed to the quarter-finals of the League Cup, the Villans will be looking to put at stop to Liverpool’s unbeaten run on their own turf.

Ahead of Saturday’s clash, here’s the preview for both sides. 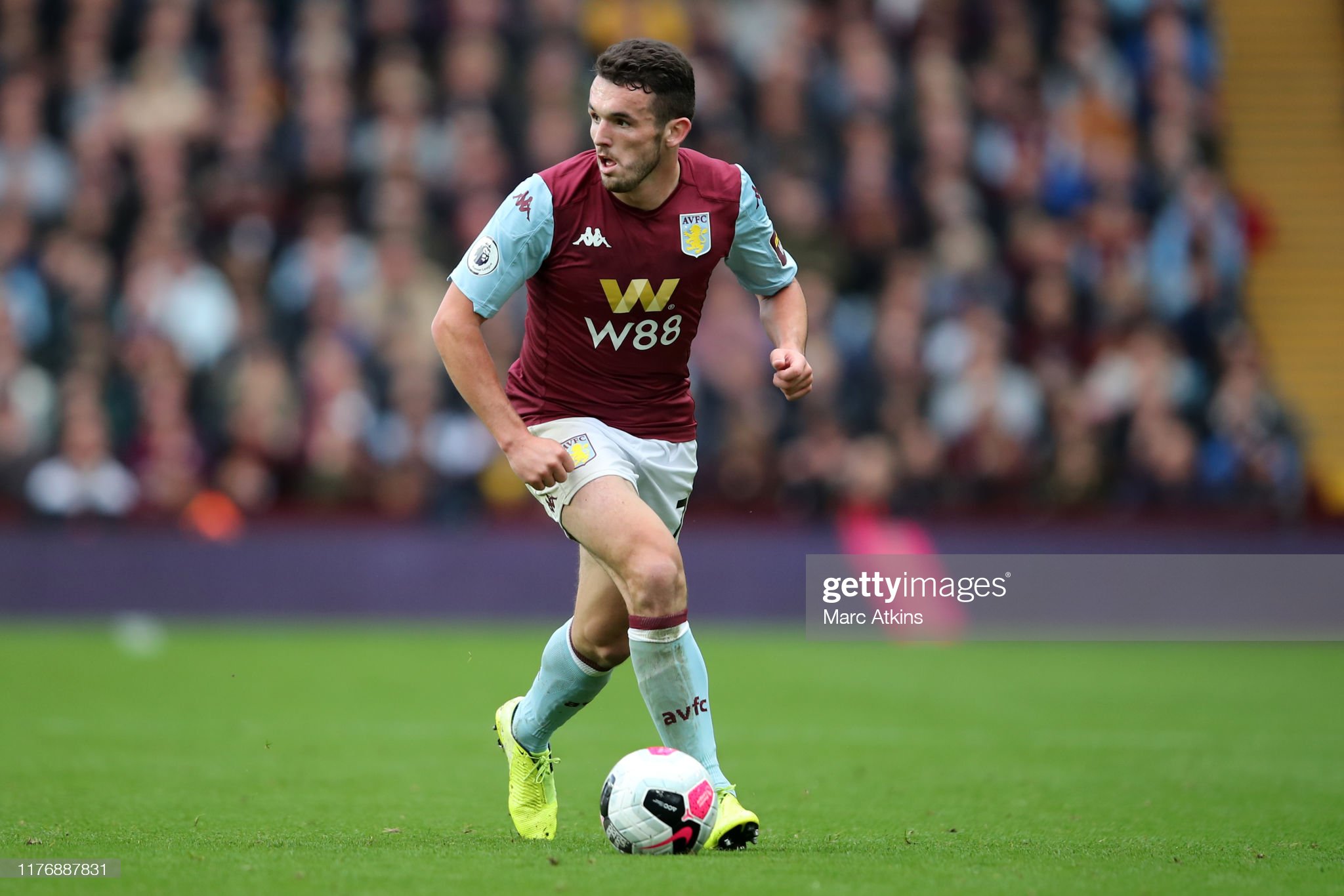 Boasting arguably the best left-back in the league, Liverpool’s Andy Robertson has been a revelation since joining the club. But on Saturday, it is the Merseysiders that’ll have to be wary of another Scotsman. That’s because Aston Villa have their very own Scottish engine at the heart of the midfield. With 3 goals to his name this season, John McGinn is Aston Villa’s top scoring midfielder.

The reason for his prolificacy in front of goal is due to his tendency to arrive late in the box. As the third man, it’s hard for defenders to keep tabs on him and stop him before it’s too late. Also, he’s not afraid to carry the ball into the final third by himself, where he could lay-off a team mate or have a shot at goal himself. This is aptly reflected in his statistics, where he completes an average of 2.5 dribbles per game.

Producing 14.2 shots per game, with 5.8 finding the target, McGinn poses as much of a threat, if not more, as compared to the other Aston Villa forwards. And with Liverpool expected to have the lion’s share of possession, they must be cautious of leaving themselves exposed on the counter. They can’t afford the 25 year old to have a free run at goal, for he’ll punish the Reds with his remarkable set of skills.

The Two Sides Of Lovren 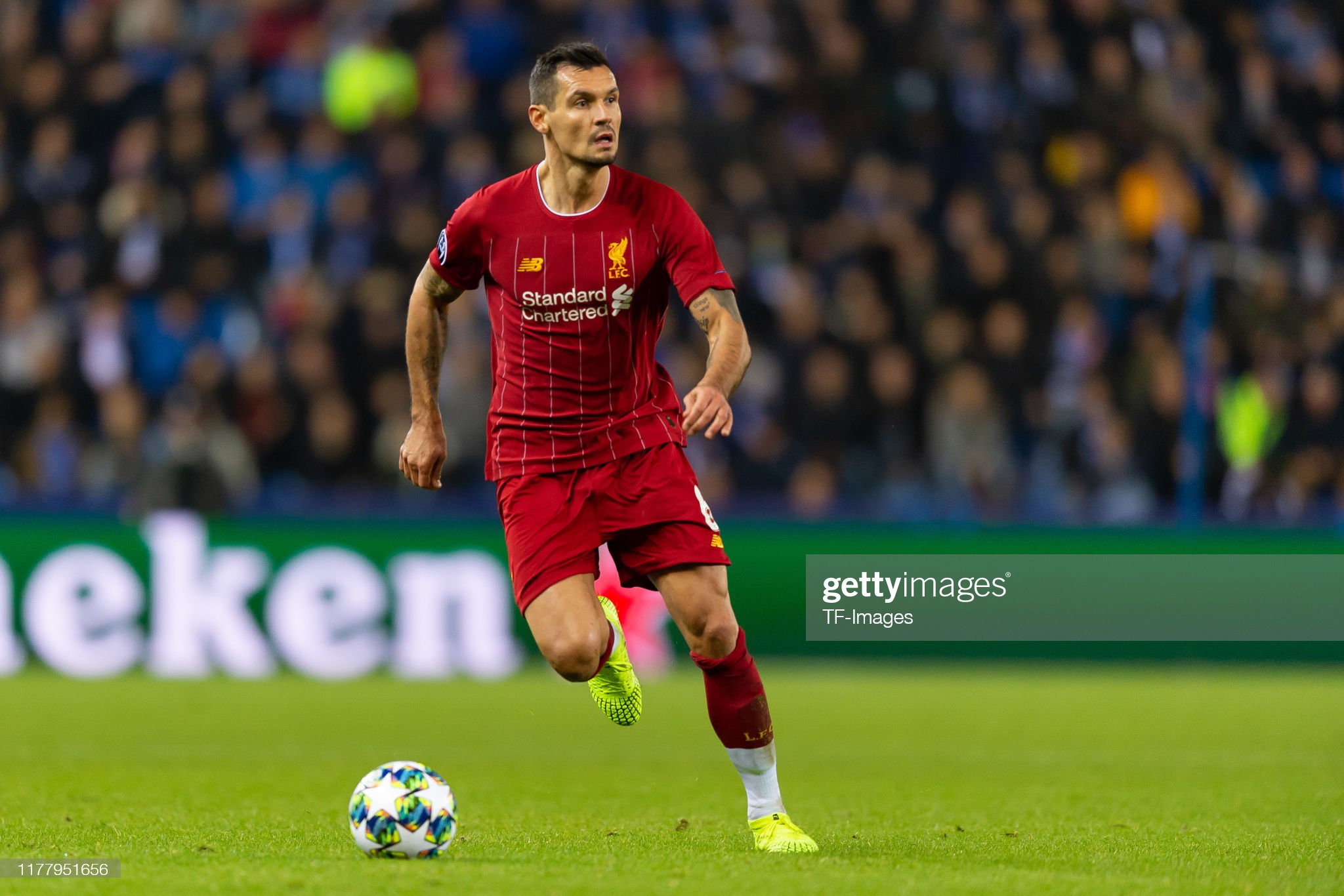 In the buildup to Wednesday’s game against Arsenal, fans were left reeling at the news of Matip’s injury. Playing just once in the Reds’ last 5 games, the Cameroonian has struggled with a knee injury sustained during the game against Sheffield United. And while the Reds are still unsure on how severe his injury is, reports have suggested that the centre-back may miss up to six weeks of football.

Establishing himself as a key member of the Liverpool defence with a string of impressive performance since the turn of the year, Matip’s absence will be a blow for the Reds. This leaves Gomez and Lovren as the club’s 2 remaining fit senior centre-backs, and one of them will have to form an immediate and sturdy partnership with Virgil.

Deputising for Matip in the Premier League and Champions League is Lovren, who surprisingly got the nod over his younger counterpart Gomez. And with Gomez playing the entirety of the League Cup in midweek, chances are the Croatian will once again be picked to start against the Villans.

While he did fairly well against Tottenham last weekend, posting a game high number for Liverpool in terms of aerial duels won (8) and clearances (5), questions will inevitably be raised over his reliability. After all, this is a player who has struggled in terms of concentration in his years as a Liverpool player. And as demonstrated recently against Genk, where he chose not to clear the ball and got out-muscled by 2 Genk players prior to their consolation goal, there are still question marks over his judgement.

Still, this is the same defender that played his best football in the early parts of 2018 on the road to Kiev. Whether that side will be on show or not is a different question, and his form in the next couple of games will be pivotal if Liverpool are looking to solidify their league position. 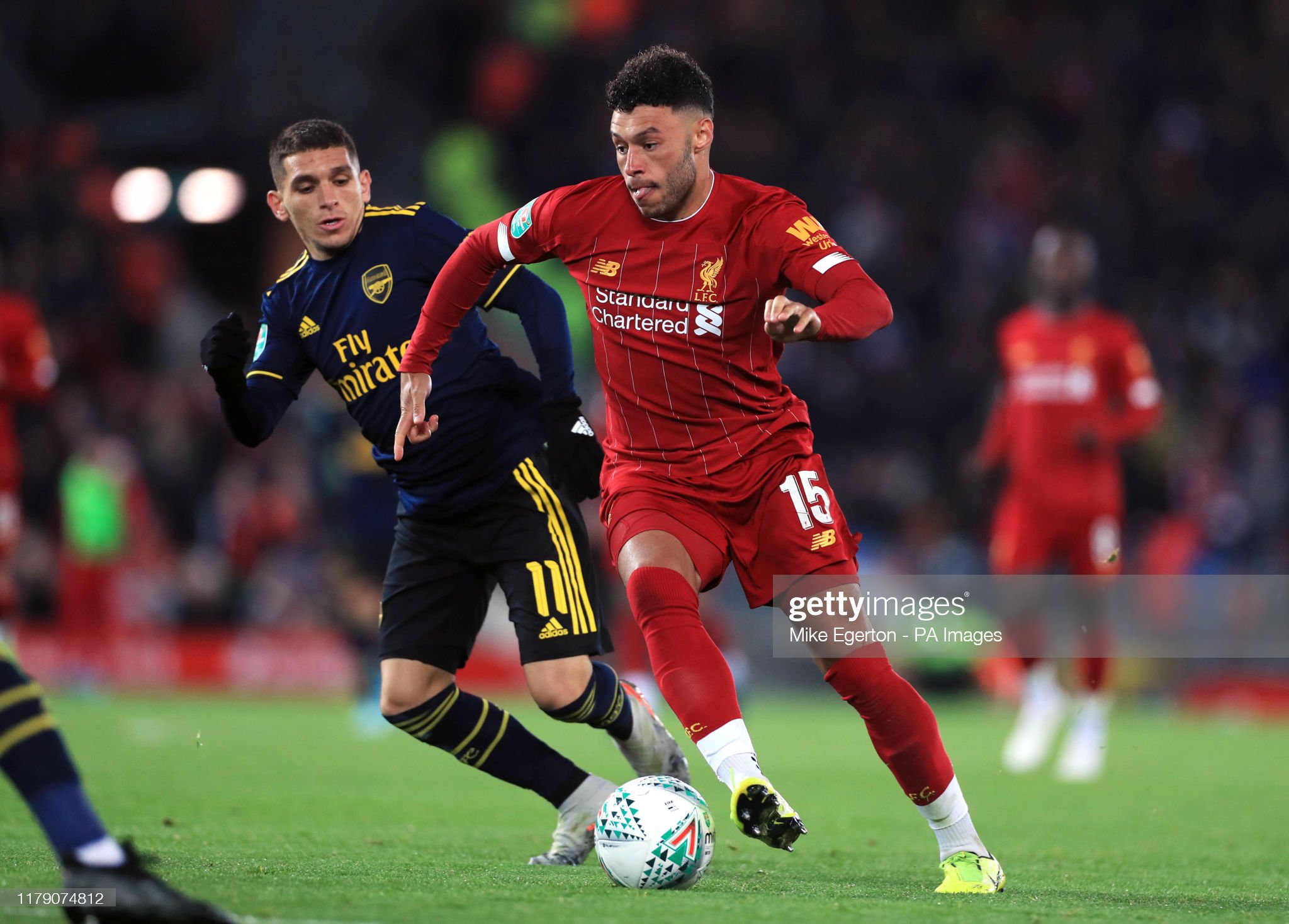 In the Reds’ last European outing, Klopp opted to start the pair of Keita and Oxlade-Chamberlain ahead of Wijnaldum and Henderson. Looking to be aggressive and seize the initiative away from home, Klopp hoped his midfield choices will give them the edge they need in attack. That decision paid of handsomely right from the get-go, with the Ox drilling a shot into the bottom corner as early as in the 2nd minute to give Liverpool the lead.

But despite producing an all round performance, to go with his stunner in the second half of the game, he along with Keita were predictably dropped for the Tottenham match. It’s not however a criticism on the pair’s performance, with Klopp making it clear his decisions were purely tactical.

Speaking to liverpoolfc.com prior to the game, the gaffer said: “These three guys in midfield, if they get the support from the two wingers and Bobby then it can be kind of a wall you have to try and go over or something. We are pretty solid there and we have to be against them.

“They always do something, especially in these games, special against us. Set it up a little bit and where we are strong, they try to turn it around, like maybe bringing Son into a very offensive position high left when Trent is going [forward] and stuff like this.

“Then we lose the ball and there is a counter-attacking opportunity. It’s always how it is, but you need to be as tuned as possible and that’s what we try to do with the line-up.”

Taking control of the game, Klopp’s assessment was spot on as his side’s dominance in the middle was key to their victory. By making sure that possession is constantly won back and recycled, it allowed likes of Trent and Robertson to supply chance after chance. It proves that Klopp is willing to use the right personnel if the situation calls for it, rather than stick to the same trio in midfield.

That principle was again reflected in the League Cup fixture, where he started the duo of Oxlade-Chamberlain and Keita. Again the Ox produced a wonderful performance, completing more dribbles (5) than any other player on the pitch to go along with his superb strike on the hour mark. Taking these 2 most recent performances into account, Ox has shown that he’s ready to make a positive impact for this Liverpool team.

On the field for 80 0dd minutes, it’s unlikely that Oxlade-Chamberlain will start against Aston Villa. But with Pepijn Lijnders recently speaking of the need for “players who can come in and really make an impact”, the Ox has a key part to play off the bench on Saturday. Against a side that limited Manchester City to just 2 shots on target in the first half last weekend, Klopp might need a player like Ox to break between the lines.

Hence, be it as a starter or a substitute, Ox’s influence will surely grow in the weeks to come.