Drawing 1-1 against Napoli in the midweek, Liverpool will now turn their attention towards the league. Brighton will be the visitors, and they’ll be looking to cost an upset when they face the reigning league leaders. Having already dropped 2 points albeit in a different competition during the week, Klopp and his men can ill afford to drop a further 2 if they harbor hopes of winning the league.

Ahead of Saturday’s clash, here’s the preview for both teams. 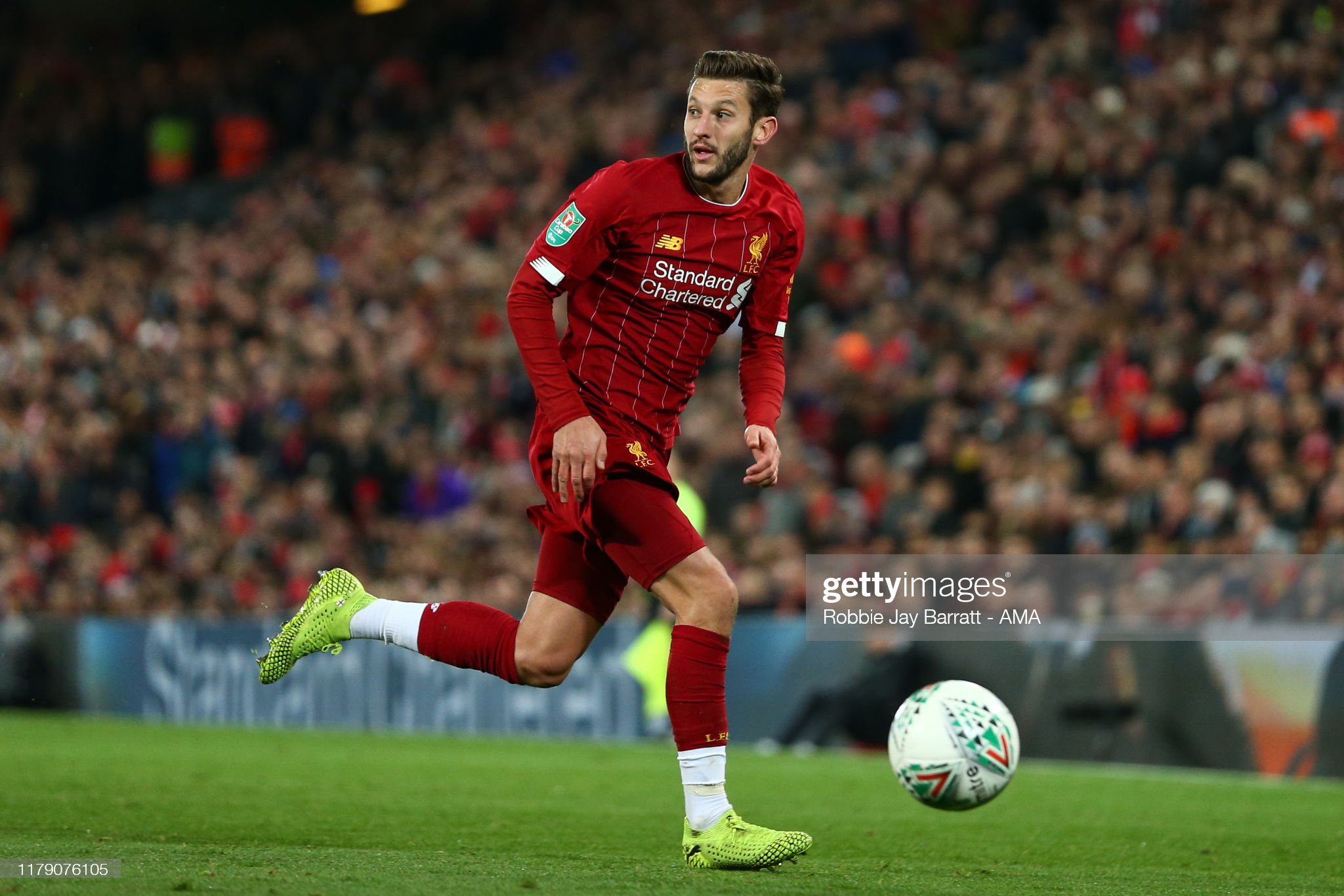 Picking up his 5th yellow card of the season against Crystal Palace, Fabinho will have no choice but to serve a one-match suspension against Brighton this weekend. And while it means that the Brazilian will no longer have to be walking on a tightrope for the crunch period in December, Liverpool will have to find a way to navigate a way past Brighton without him.

Though he has several midfield options at his disposal, with Wijnaldum and Henderson both having experience as a No. 6, Klopp will most likely turn to Lallana on Saturday. A forgotten member in last season’s campaign, Lallana has reinvented himself as a No. 6 during the preseason in a bid to get more minutes. So far, he has played in that position no more than 3 times, with his last outing coming in the Reds 2-1 win against Aston Villa.

A more attacking minded player by trait, Lallana’s switch to a more defensive role is intriguing to say the least. This makes him atypical to a normal holding midfielder, whose main role is to screen the defence and break up opposition play. Instead, Liverpool’s No. 20 is primarily tasked with creating from the back.

Though the sample size is small, Lallana’s statistics backs up that switch in ideology. As a No. 6, Lallana averages 2.3 key passes per game, which is higher than Fabinho’s 0.9 per game. In terms of dribbles, Lallana again triumphs with him averaging 2 dribbles per game compared to Fabinho’s 0.6.

While no slouch in terms of defending, with him winning 5/5 tackles against Aston Villa, Klopp’s decision to pick Lallana will be due to his creativity skills. Against a lesser team like Brighton where Liverpool will likely have more possession, having Lallana at the base of the midfield dictating play would be useful to break down the opposition.

The Wait For A Clean Sheet 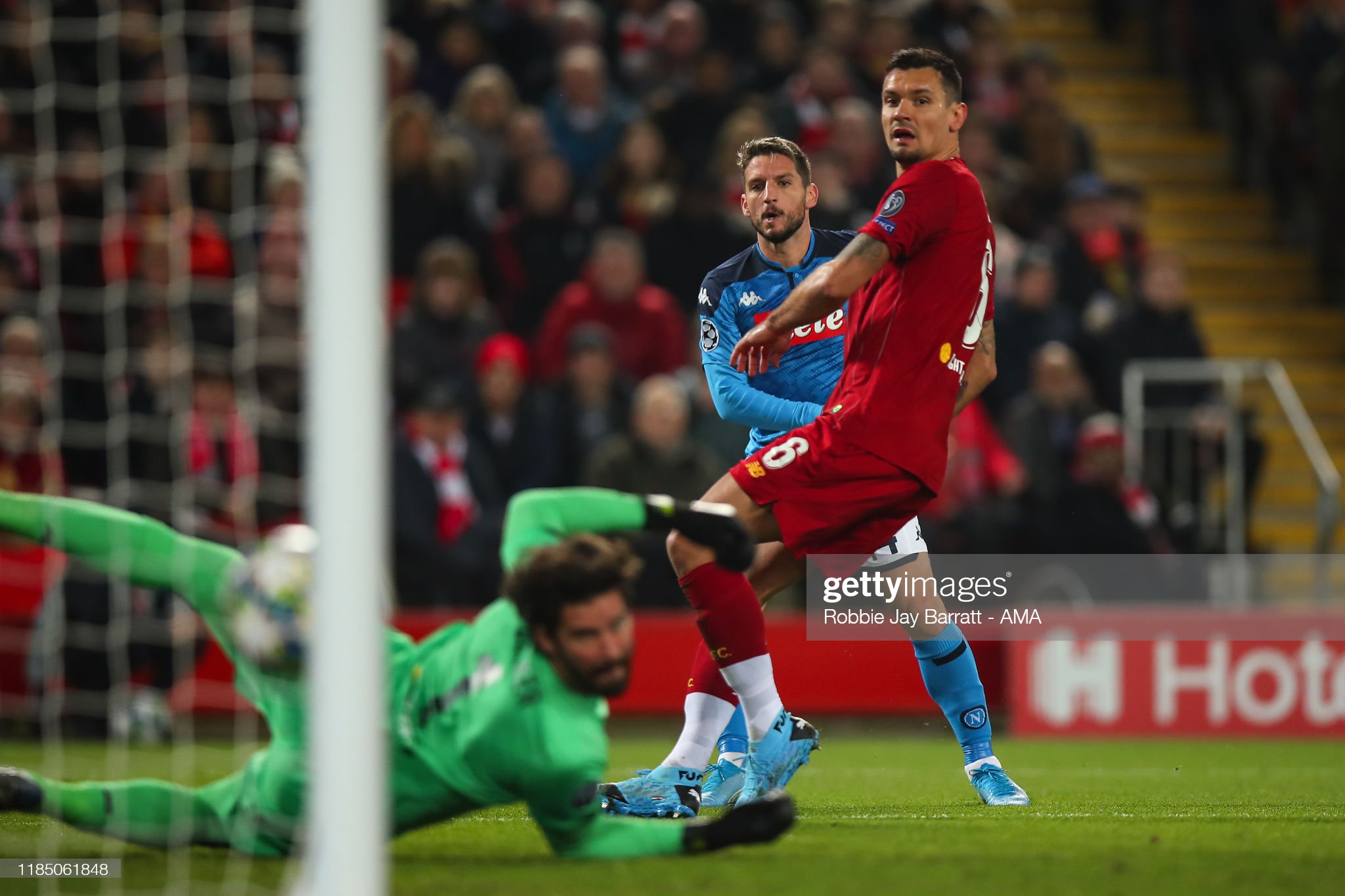 This time last season, the Reds already had 6 clean sheets in all competitions to their name, en route to finishing the season with the best defensive record in the league. While they currently boast the 3rd-best defensive record in the league, the number of clean sheets have dropped tremendously. By conceding yet again on Wednesday against Napoli, it meant that the Reds have yet to keep a single clean sheet at home in all competitions.

Though the inability to keep the ball out of the net hasn’t stop the Reds from recording win after win in the league, most of it is down to their ability to find late winners. But as Napoli have found out over the course of two Champions League group games, Liverpool just fail to win when they can’t muster a late goal. For a meticulous person, Klopp will surely want an improvement in that area to boost his sides chances of winning.

While it’s not all doom and gloom, there’s surely room for improvement. After all, this is a side that has only conceded 10 shots per game at home, which points to the fact that it’s a lapse of concentration rather than poor defensive structure being the culprit. Against a Brighton team that has scored in 6 games running, Liverpool will have to be utterly focused if they want to end their unwanted record of 11 games without a shutout, their worse since the spring of 1998. 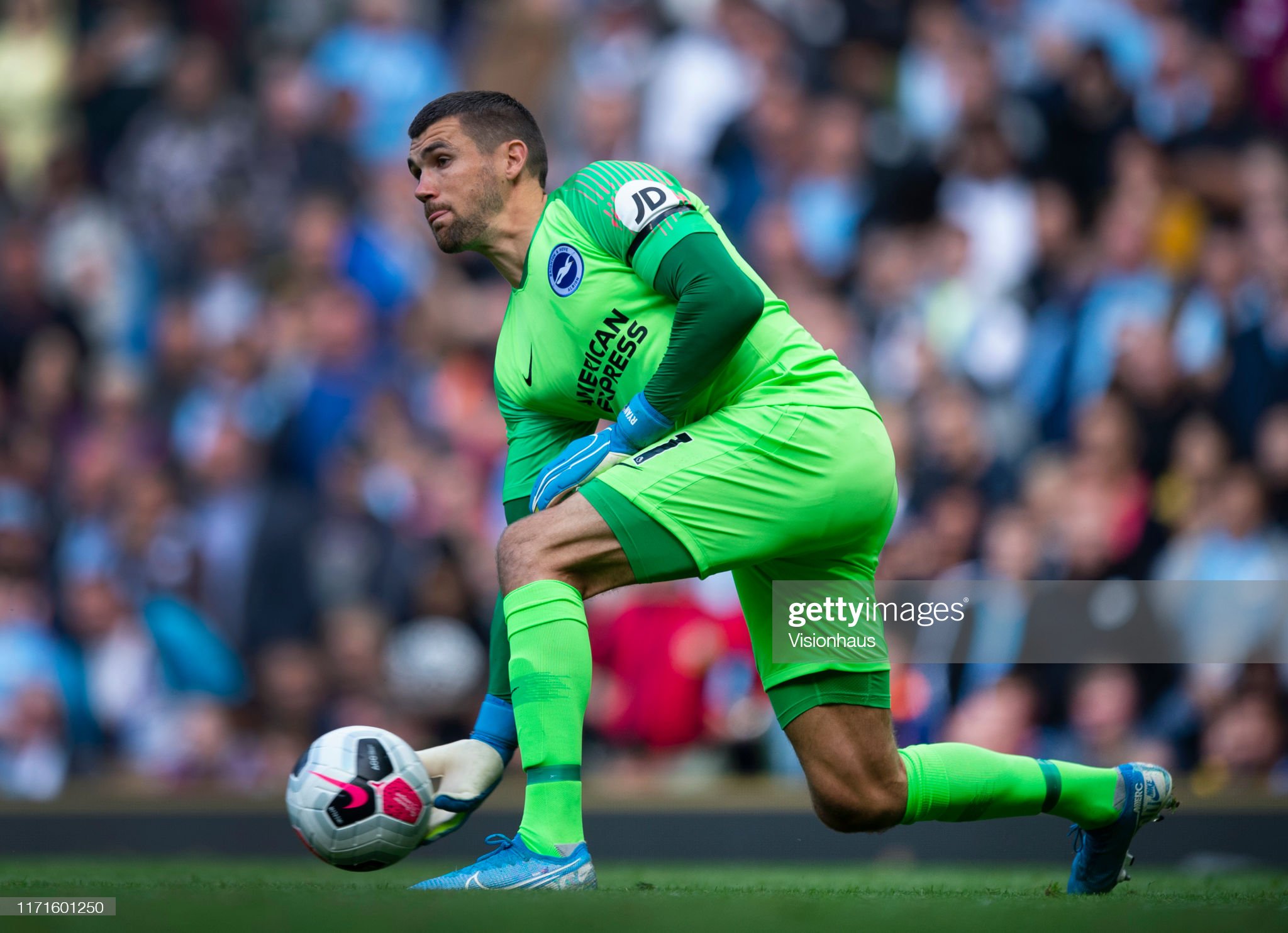 At the other end of the pitch, it’s all seemingly good with them averaging 2.8 goals per home game. That’s unsurprising given the fact that they’re able to boast arguably the best front three in the world. On top of that, other members of the team have been chipping in with the goals this term, reducing the reliance on their attackers to produce the goods.

That clinical edge will be put to the test on Saturday, for they’ll be up against one of the league’s best shot stoppers. While he has only 4 clean sheets to his name, Mat Ryan’s consistent performances have been crucial for the Seagulls. Coming up big in the penalty area, with him averaging 2.3 saves in that area alone, the Australian has been a pair of safe hands for Brighton. The fact that they’ve only conceded 3+ goals only once on the road, that being at the Ethihad in a 4-0 defeat, shows just how well he’s been this season.

With Brighton conceding an average of 17.7 shots away from home, coupled with Liverpool’s average of  19 shots made per home game, Liverpool should’ve plenty of chances to break the deadlock. Whether they can convert them is another matter, and they simply have to be clinical should they hope to beat Ryan in goal.