After their dramatic 2-1 win over Aston Villa in the league, the Reds will be back competing in Europe’s premier tournament. Having been beaten 4-1 the last time the two sides left, Genk will be looking to right that wrong when they come visiting. Liverpool will have to take no chances if they’re looking to secure their place in the knockout rounds.

Ahead of the Champions League encounter, here’s the preview for both sides.

In Need Of A Rest? 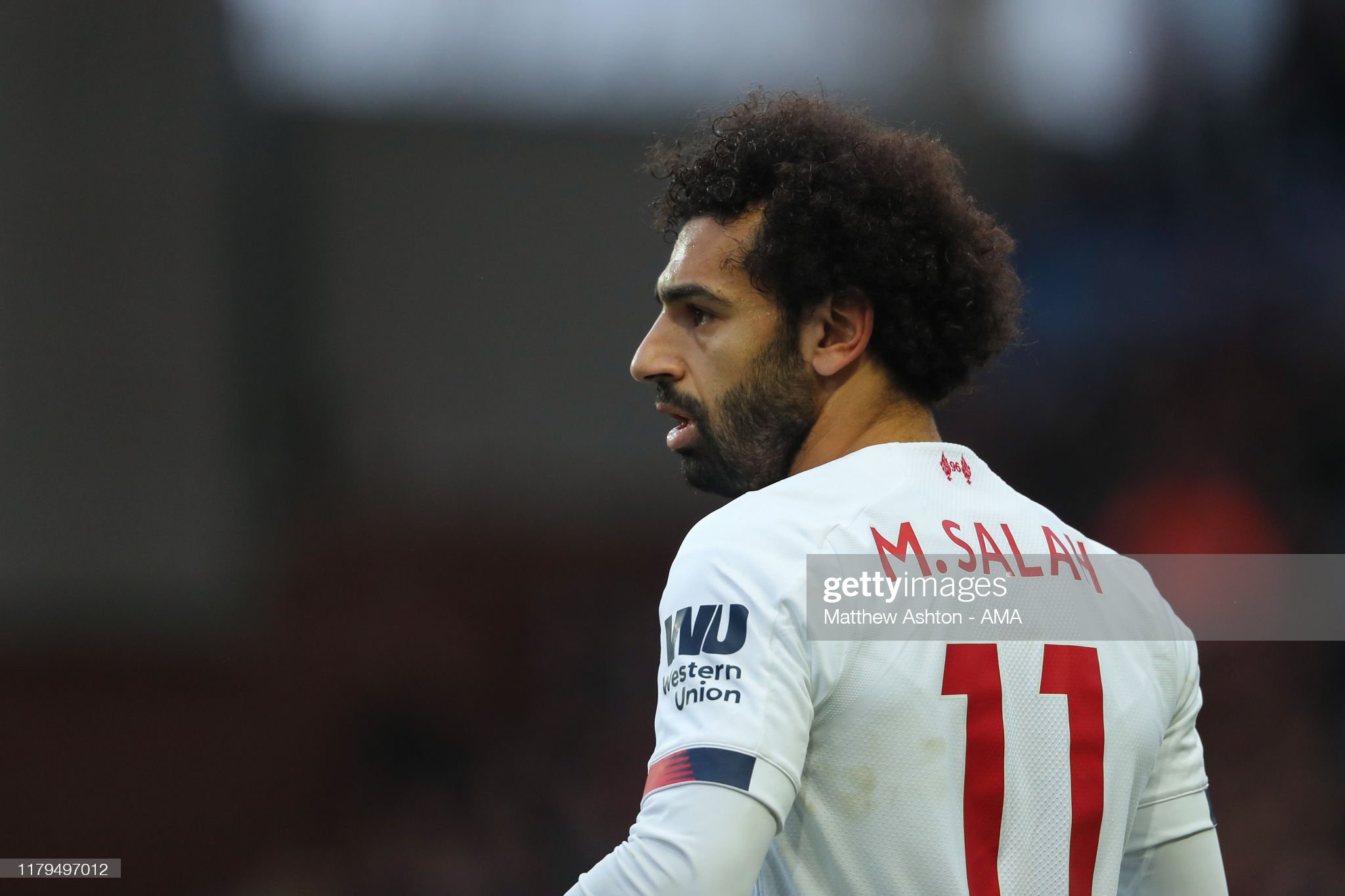 If fans were asked at the start of the season which player should be subbed off first when the Reds are chasing the game, few would’ve gone for Salah. After all, he’s the Reds’ best player for the past couple of seasons and should be kept on the pitch at all cost. But base on his last few performances, the argument to keep him on the pitch for the full 90 minutes isn’t as substantiated as before. And that’s what exactly happened on Saturday when the Reds were chasing the game. Along with Wijnaldum, he was Klopp’s first change as he look to inject some much needed firepower up front.

With just a single goal, albeit an important one against Tottenham, in his last 3 league games, Salah has been performing below his usual high standards for a while now. Averaging just 7 touches in the opposition box in those games, it’s little wonder that the Egyptian has been struggling to get on the score sheet. And while 50% of his shots in that time span have found the target, most have been from outside the box and rarely test the keeper.

Those struggles in from of goal has also been reflected in his game play. Renown for his trickery on the wings, he’s attempted just 8 dribbles in total for the last 3 matches, completing 50% of them. His metric for key passes is also low, with 4 being made during that time frame. Taking everything into consideration, it seems that Liverpool’s No. 11 isn’t as sharp as before.

Part of the reason for this downturn in the form could be due to the ankle injury caused by Choudhury during the game against Leicester. And while he’s been deemed fit to start in the Reds’ last 4 games, it’s clearly still affecting him judging from his statistics and movement on the ball. He even had to have fluid drained from the ankle prior to the Villa game, proving that it has still not fully recovered.

With Manchester City up next in the league, Klopp needs his star man to be fit and firing if they’re to beat their rivals. Which is why it won’t be the worst of ideas to rest Salah for the game against Genk to allow more recovery time for his ankle. Klopp himself has admitted for the need for “fresh legs” in the pre-match conference, and the decision to rest Salah will definitely be at the forefront of his thoughts. With Origi impressing in his cameos as of late, it won’t hurt to start the Belgian in place of Salah when Genk comes visiting. 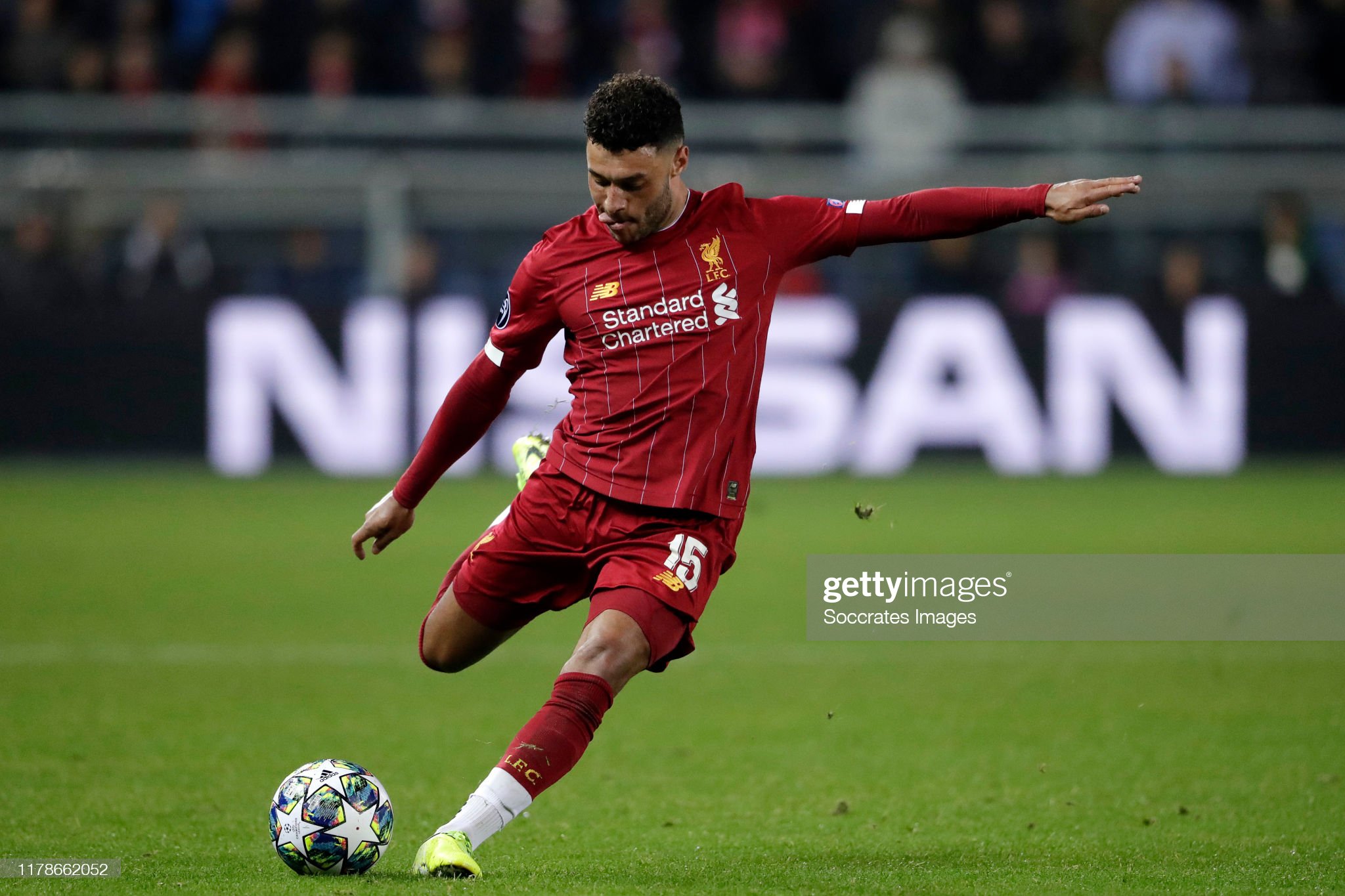 In Liverpool’s last European game, Klopp made the decision to start both Oxlade-Chamberlain and Keita in midfield. It was the first time that the pair have started together due to prior injuries that have befallen on either player during their time at the club. Seeking a first European away win in the group stages in almost 2 years, Klopp hope that his offensive minded lineup would provide the desired effect.

Right from the get-go, Klopp’s decision to field pair paid off when Oxlade-Chamberlain drilled the ball in from distance after just 2 minutes. He then added a second in outrageous fashion, caressing the ball into the top left hand corner using the outside of his boot. And while his midfield partner wasn’t on the score sheet, Keita was similarly impressive on the ball. The standout statistic of the night was the 140 touches he made on the pitch, comfortably more than any other player that night. Together, the duo gave a glimpse of what they’ve to offer for games to come.

Although Keita has struggled for consistency in his time on Merseyside, with the latest against Arsenal, his display against Genk showed that he has the tools to succeed at the club. And given the need to secure the win in order to cement their place in the knockout stages, Klopp might be tempted to field the pair once again on Tuesday. Still, the decision will likely hinge on the fact that Klopp might want to feature either player for the game against City. And if one of the duo doesn’t start against Genk, it’ll surely mean that he’ll be in Klopp’s plans for the coming weekend. 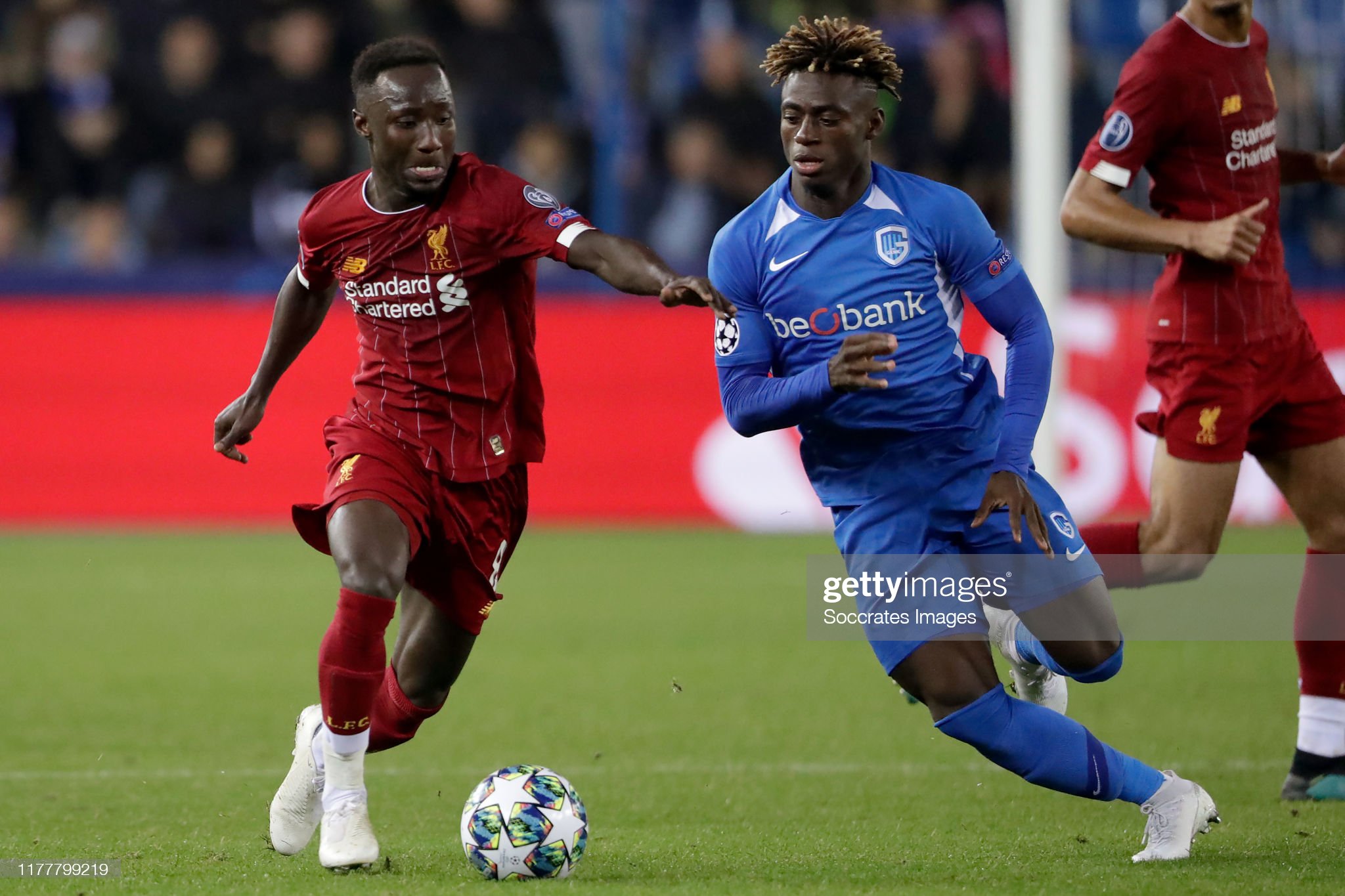 Despite seizing an early lead against Genk, Liverpool weren’t without problems for the rest of the game. They were reminded to stay on top of their game, with their Belgian opponents responding almost immediately after. A pair of chances were fashioned right after that opening goal, with the best being made in the 7th minute.

Given time on the ball the, Cuesta was able to spot Onuachu lurking at the edge of Liverpool’s defensive line. Skipping past Firmino, the defender was able to pick out his pass and play it into the path of Onuachu. Taking advantage of Liverpool’s high line and timing his run to perfection, the Nigerian was able to latch onto the through ball and have a run towards the Liverpool goal. It was only through a combination of Milner and Alisson did Liverpool avert a certain goal.

Looking at the moments before the pass was made, it was clear that there wasn’t enough pressure up front. If Keita had joined Firmino in pressing, Cuesta would never find himself in the position to make the pass. And although the Belgians did not make another long key pass after that, it doesn’t mean that they won’t try it again when they visit Anfield on Tuesday.

Knowing that the Reds will retain that high line, Liverpool’s attackers have to maintain the pressure up front. They can’t afford to give their opponents space and time to pick out a pass, for it’ll put their own defence under pressure. With Alisson recently expressing his annoyance at conceding “stupid goals“, Liverpool’s midfield and attack will have to work together to snuff out the danger before it can even happen.