Beating Genk 2-1 during the midweek to finish top of their Champions League group, the Reds will be looking to extend their lead as league leaders. The defending champions Manchester City will be in town, and they’ll be desperate to close the gap between the two teams. With many billing it as a potential title decider, it promises to be a mouth watering spectacle for neutrals and fans alike.

Ahead of the top of the table showdown, here’s the preview for both teams. 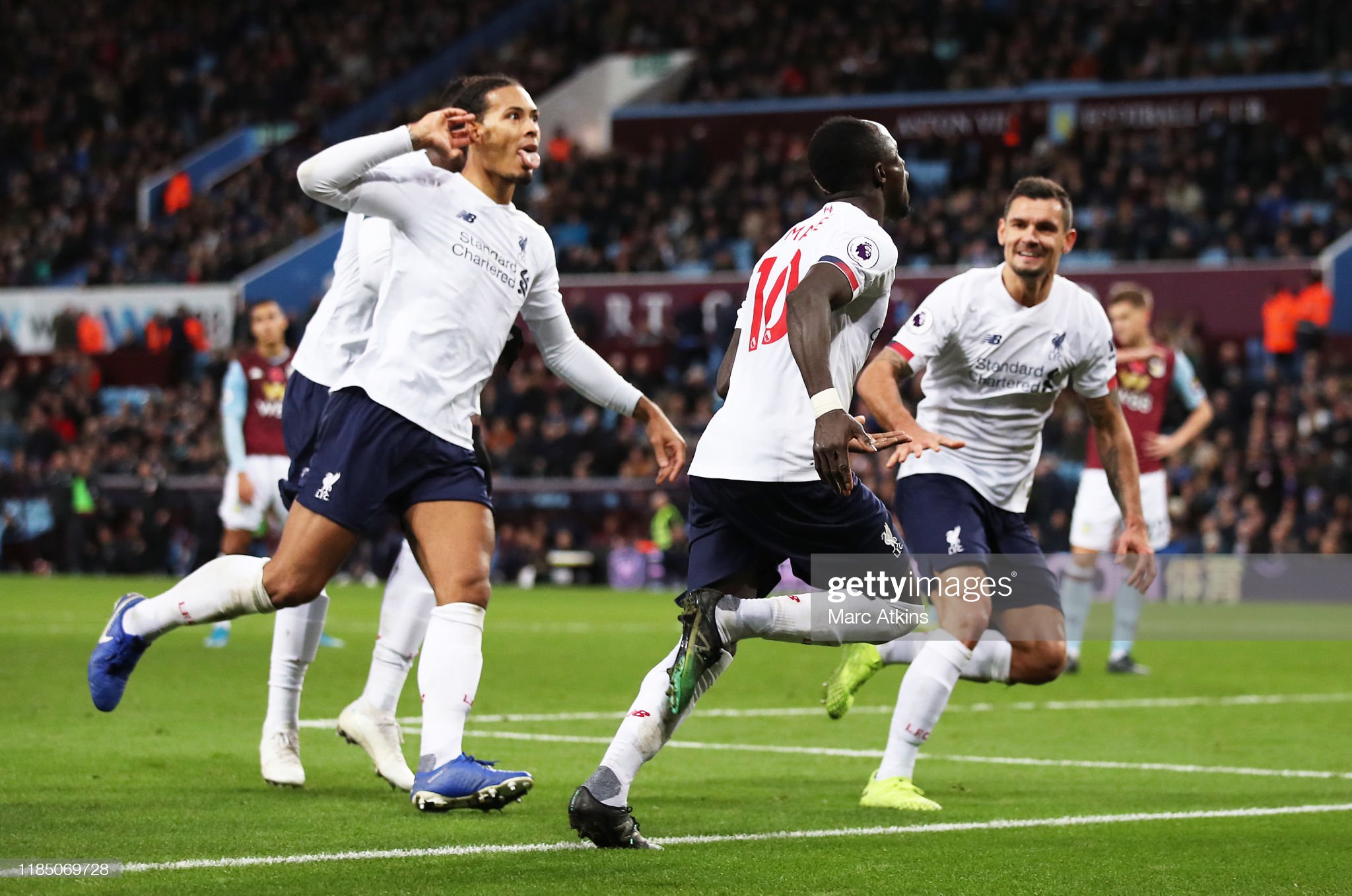 Since Klopp’s appointment as Liverpool manager, the club has undergone significant changes in terms of personnel. By bringing in key players from Mane in attack to Alisson in defence, he has been able to build a team with a solid spine capable of challenging for honours. But equally important is the mentality he’s instilled in all his players, to never-say-die and to give their all on the pitch. That mentality can be traced all the way back to his early days as Liverpool boss, when his side came from behind to draw 2-2 with West Bromwich. It wasn’t the result that drew the most attention though, but rather the way he and his players went to the Kop end to salute the fans.

That itself earned ridicule from pundits and rival fans alike, who believed the German was making a mountain hill out of a mole. But Klopp knew better, for it’s an important first step if the Reds are to overcome future difficulties. Since then, the Reds have passed almost every challenge with flying colours, most recently their last grasp victory away to Aston Villa. This meant that the Merseysiders have won a staggering 10 points this season from losing positions, more than any other team in the league. And if the 2018/19 season was added to that list, the points won after conceding first would’ve been 23 (7W, 2D, 1L), with the sole defeat coming against Manchester City away last season.

In contrast, their opponents Manchester City haven’t quite shown the same levels of recovery. This season alone, they’ve only won 3 points from a possible 12, that being their 2-1 victory against Southampton last weekend. And if you were to take a step back and include the 2018/19 campaign as well, it would’ve meant that the Citizens have taken just 7 points from a possible 18 (2W, 1D, 3L). While it may mean little considering the fact that City regularly dominate play and take the lead in most games, the fact that they struggle when the going gets tough perhaps hint at an underlying weakness on their part.

Given the record of both teams, Liverpool should be looking to take the initiative when the two sides meet on Sunday. Racing into an early lead will massively boost Liverpool’s odds of a victory, for they know their opponents are less likely to stage a comeback. On the flip side if the opposite were to happen, they can call upon their considerable experience to snatch a result from the game. Add in the fact that they’ve scored more 90th minute winners since the start of the last season (5) and one can never truly rule them out until the final whistle is blown. 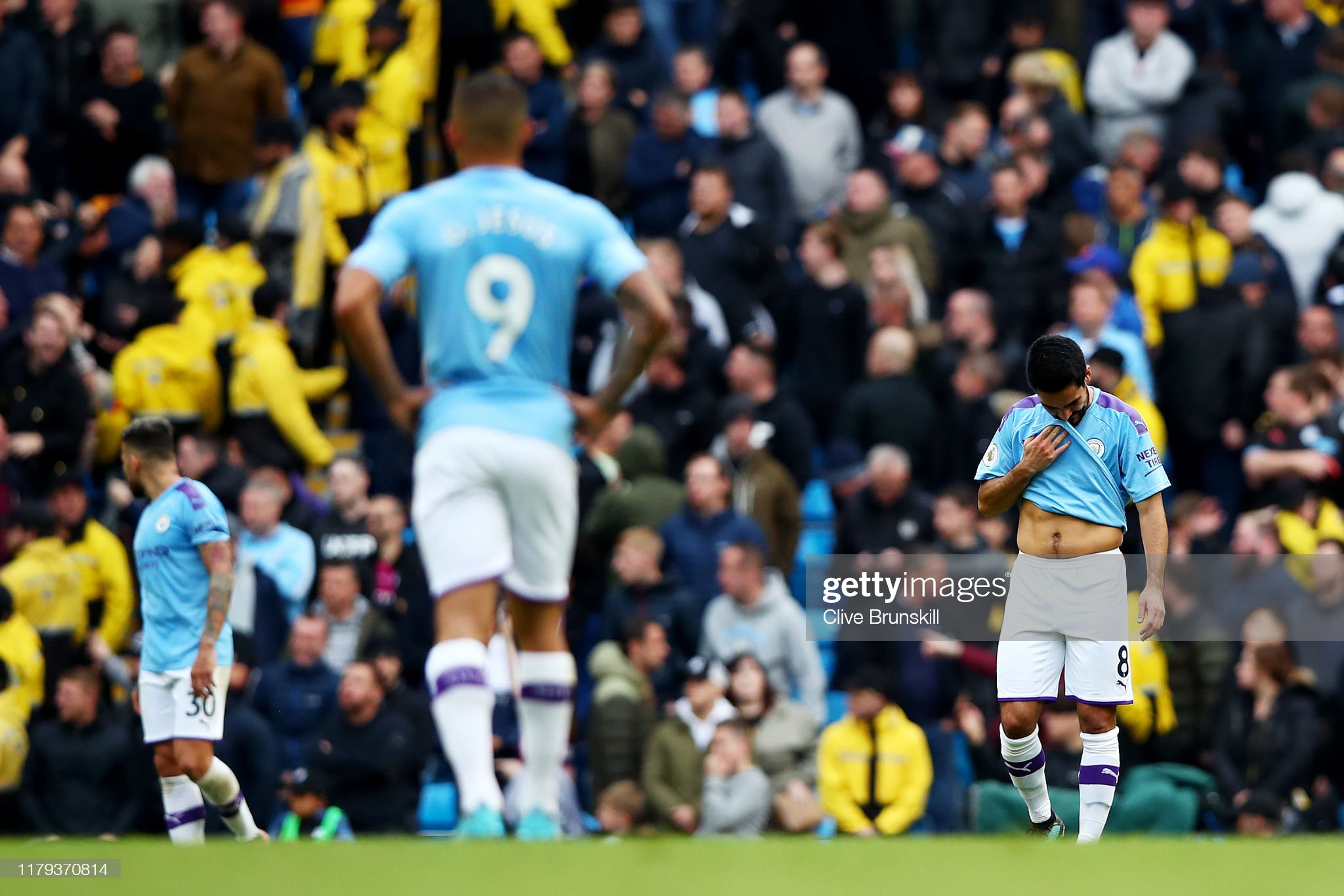 After their stellar defensive performance last season, keeping 21 clean sheets to boast the league’s best defensive record, Liverpool’s backline have come under intense scrutiny this season. With just 2 clean sheets in the league to their name, the Reds have so far shown that they are unable to keep the ball out of their own net. And with Genk levelling the score at Anfield on Tuesday night, it also meant that Liverpool are yet to keep a clean sheet at home in all competitions this season.

Despite the criticism that are levelled upon the Reds, many fail to recognise that Liverpool still have the joint-second best defensive record in the league, with Sheffield United the only side to concede less goals (8) than the Reds. Even Manchester City, who’ve had 5 clean sheets in the league this season, have conceded slightly more goals at 10 compared to Liverpool’s 9. Clearly, the Reds defence aren’t as bad as they’re made out to be this season, even if there’s definitely room for improvement.

While all the talk have been focused on Liverpool, it’s Manchester City that should really be more worried about their defence. Granted, they lead the way in terms of clean sheets but they’re without stalwart defender Laporte for the game, whose importance to City is akin to Virgil for Liverpool. With fellow centre backs Stones and Otamendi having injury struggles of late, Guardiola has taken to fielding Fernandinho and Rodri at the back, even though they’re holding midfielders by trade.

Against most sides, such a setup isn’t an issue and in fact gives City the edge in terms of ball recycling since they’ll always have the lion’s share of possession. But when tested, they’ve shown vulnerabilities with Traore’s goal in their defeat to Wolves and Fernandinho’s red card against Aston Villa coming to mind. It shows that when they’re man against man, City’s makeshift centre backs aren’t up to the task.

Even if Guardiola reverts to his normal centre backs, which seems likely given Rodri’s injury, it ain’t all good news for the Catalan either. That’s because the pair of Otamendi and Stones aren’t exactly solid, with mistakes riddling their playing career at the club. Since Pep took over as manager, the pair have made 8 errors leading to a goal (Otamendi on 5, Stones on 3). That’s staggering considering the rest of the team combine made just 2 errors leading to a goal. For a supposed first choice defensive pairing, that particular statistic hardly injects confidence in the team. What either player need is a solid and dependable partner, and playing the both of them seems like the blind leading the blind.

So while the focus will be on Liverpool’s defence, City have a few questions of their own to answer. To further complicate matters, Ederson is a doubt for the Citizens after injuring himself against Atlanta, while his replacement Bravo showed his reckless side by earning a straight red card during the midweek. Against that backline, Liverpool’s trio of Firmino, Mane, and Salah should fancy their chances of scoring. And if Liverpool managed their 4th overall shut-out for the season, they stand a very good chance of claiming victory against their rivals. 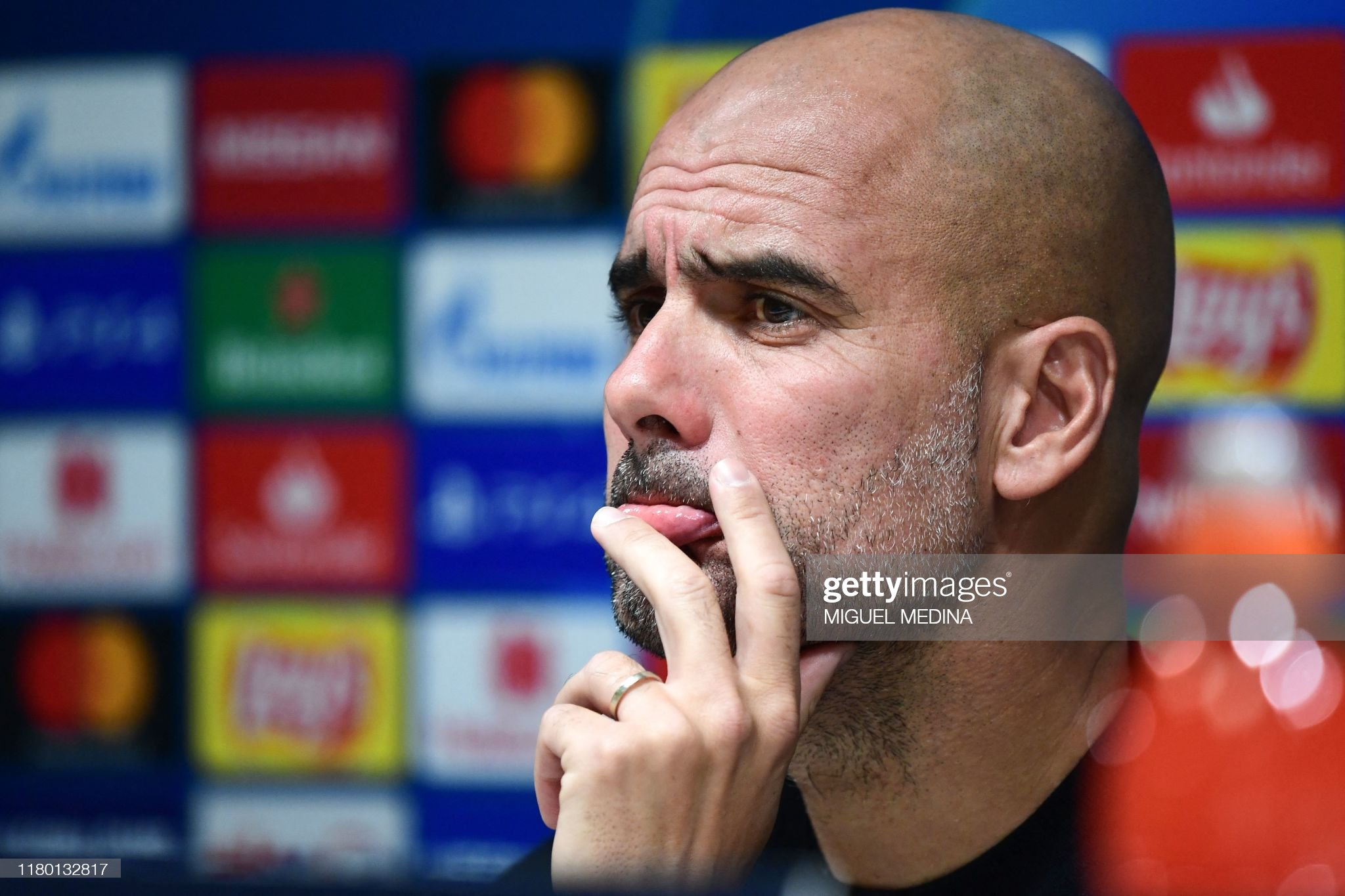 Even as the final whistle was blown last Saturday, attention was already focused on the pivotal game the following weekend. Although the match is 8 days away, Guardiola wasted no time in playing mind games. Instead of enjoying his side’s 2-1 comeback victory over Southampton, the Catalan bizarrely focused his attention on Liverpool. Mane in particular bore the brunt of his withering remarks, with Guardiola saying: “Sometimes he’s diving, sometimes he has this talent to score incredible goals in the last minute.”

Klopp naturally couldn’t understand the unprovoked accusations, stating that he “couldn’t really believe it” until he saw the actual clip. He then went on to defend Mane, insisting that Mane wasn’t a diver and there had been in fact contact when he was booked for simulation against Villa. And while he wasn’t “in the mood to talk about Man City”, he furthered poured flames to the fuel with his “tactical foul” jibe at Guardiola.

Though Guardiola later retracted his claims about Mane, not before he weirdly expressed his admiration for Liverpool to his kids, the battle lines for Sunday have already been drawn. The fact that both managers have reacted so strongly in the press shows just how much importance this fixture carries. Having demonstrated their prowess at recovery, this Liverpool team will have to show a different sort of mental strength by ignoring the comments made by Guardiola. Or even better, use it as a stimulus for Sunday’s mammoth clash, with Danny Murphy warning Guardiola on talkSPORT that his comments might just fire Mane up.

While others might claim that Klopp and his team have been riled up, with former City defender Micah Richard incredulously claiming that Klopp was having a “Keegan meltdown”, chances are that Guardiola’s words will have little to no effect on this current crop of players. They’ll much rather let their feet do the talking, rather than engage in a war of words with their opponent. And they’ve the opportunity to prove at Anfield that Guardiola’s attempts at physiological warfare was a mere waste of effort.